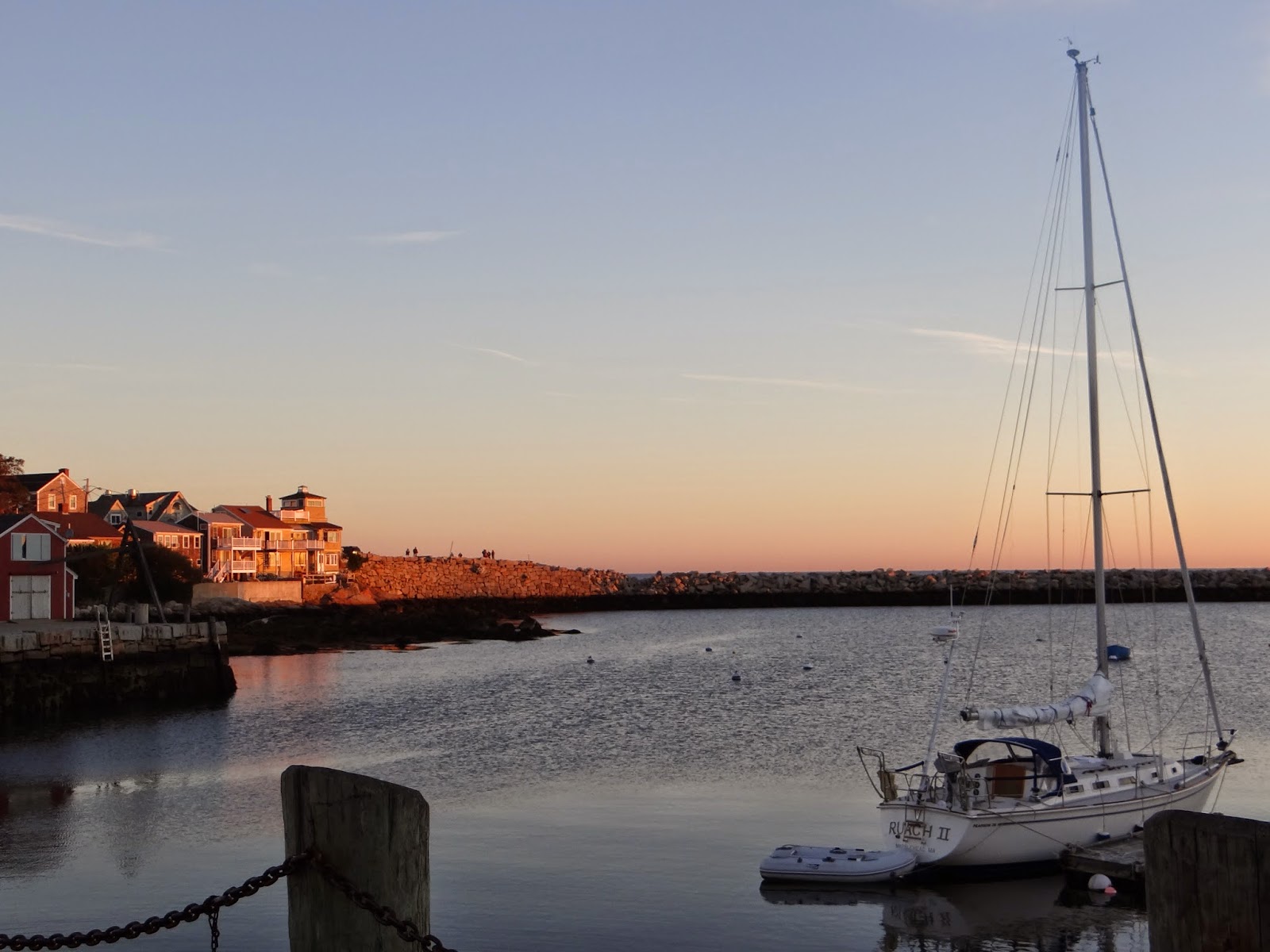 Our final day was spent primarily in the car, as it’s approximately a ten hour drive from Rockport, home.  Although it took a bit longer as we caught bad traffic nearly every day unfortunately, likely due to Columbus Day & Thanksgiving.  It took over an hour just to cross the Niagra-Buffalo border. 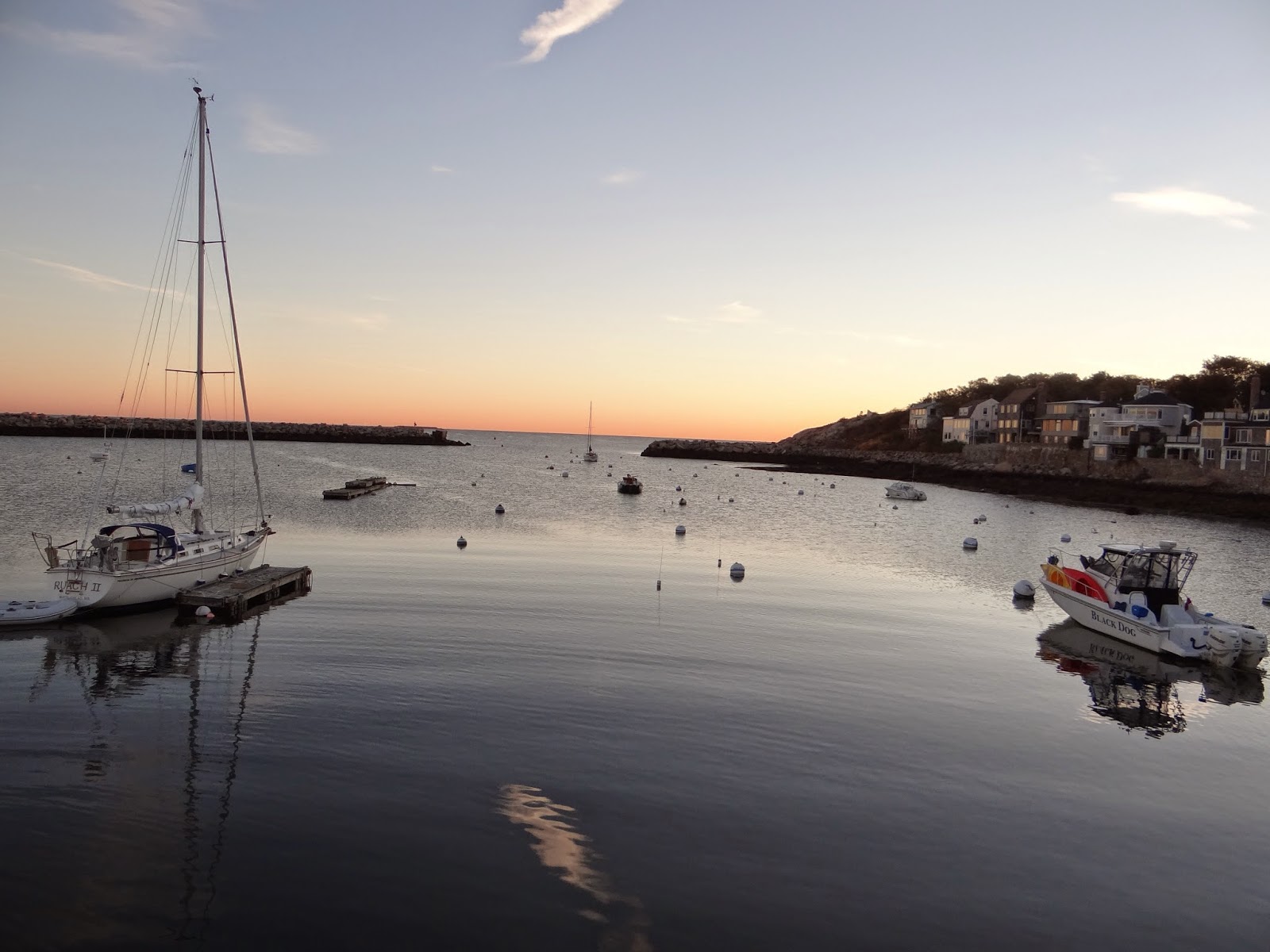 I wanted to get a few more shots of the Rockport harbour at dawn before we left, so I rose early enough to catch the sunrise.  The experience was made all the more authentic as I bore witness to a few fisherman preparing for their day out to sea.

This photo is of the rows of shops along Rockport’s Bearskin Neck.  There are quite a few unique shops, I highly recommend Rockport as a vacation spot to escape modern life and visit a little town which as retained its sense of community. 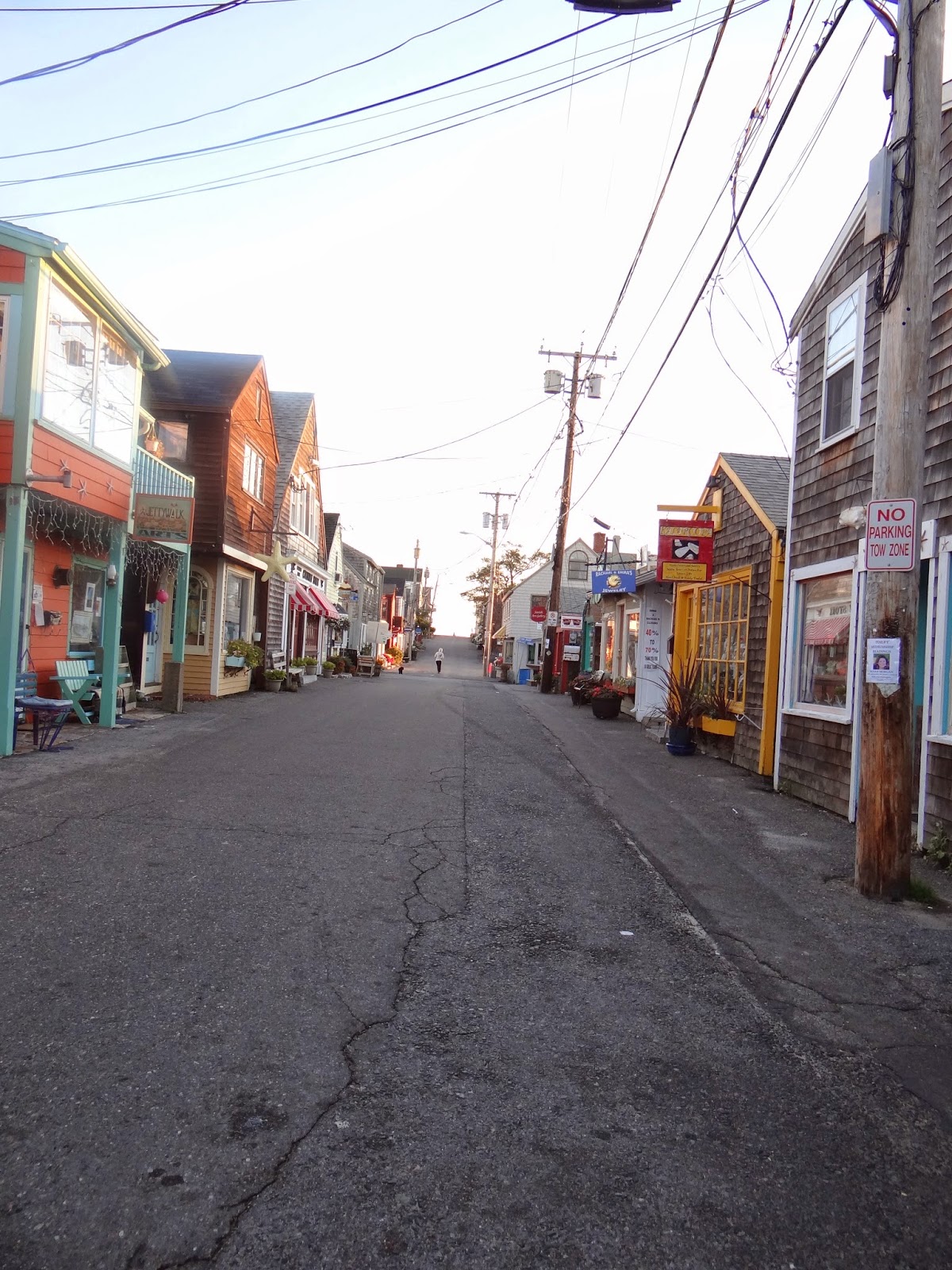 The majority of the drive was fairly uneventful.  We made a stop in Boston’s Charlestown to get a coffee and walk around a bit.  I didn’t get many photos of Boston and most of them were from out the car window.  Boston is a beautiful city from what I saw of it, a lot of old architecture and old carriage roads.  I can agree with the majority and say, if you’re from out of town, don’t drive.  The traffic itself wasn’t too bad, however the streets are made up of one ways and five or six streets coalescing at an intersection, each with their own set of lights and other drivers on their last nerves.  It is definitely worth the twenty to thirty dollars to take the train in and save yourself the stress of driving in a city who’s roads you will not understand, besides you miss so much of it’s beauty in the car anyway!

I had such a lovely time in Massachusetts and can’t wait to return to New England.  I loved learning and experiencing all of its history and seeing the beautiful east coast.  I have now added to my bucket list a summer in Cape Cod.

Until next time New England! 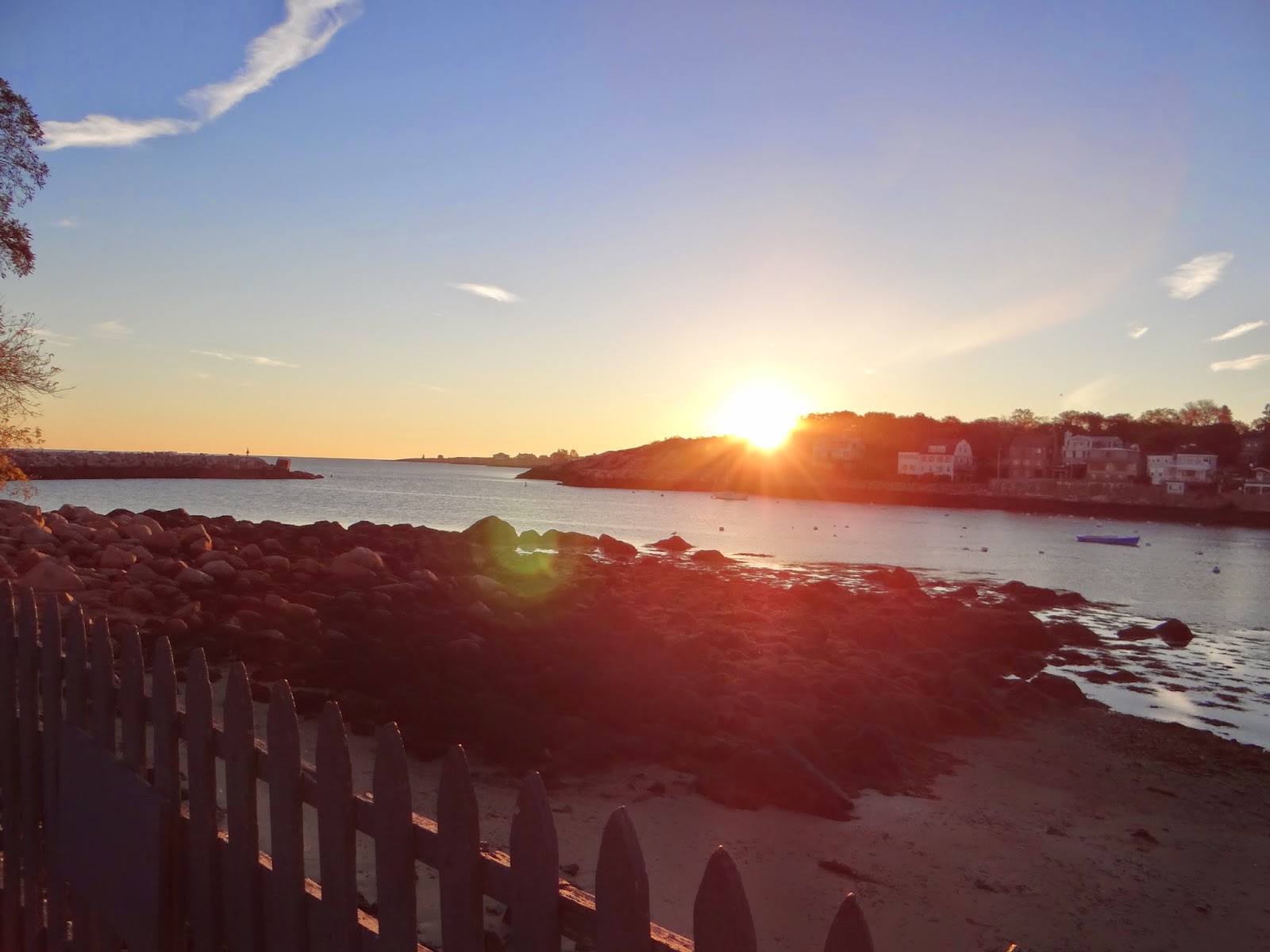