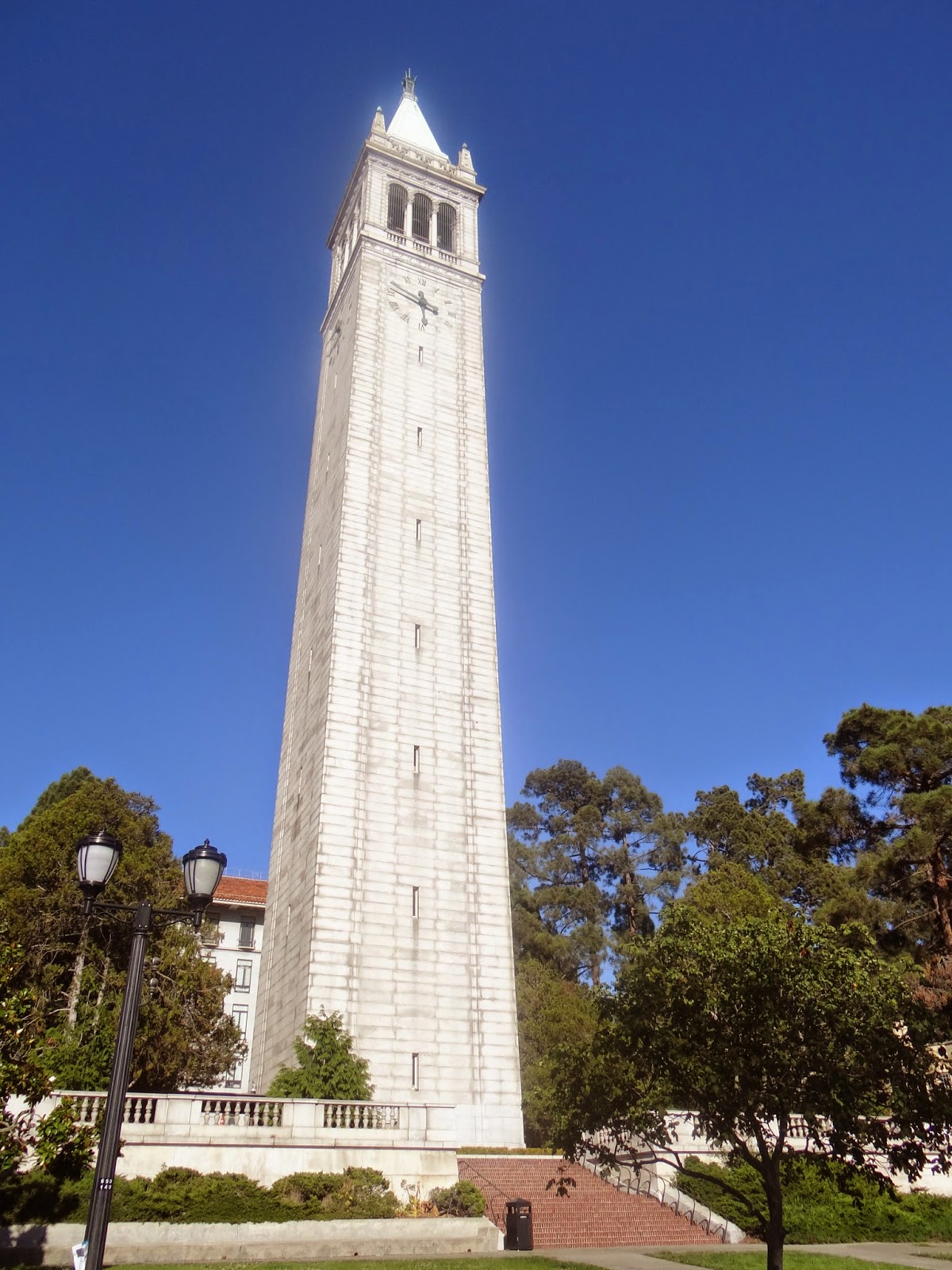 On our final day at the Yoga retreat we were fed another gorgeous homegrown vegetarian meal and were sent on our way with these fruits which we picked straight out of the garden. I had never had white raspberries (though I prefer the red ones) and thoroughly enjoyed the novelty of eating a peach I picked myself out of a tree. 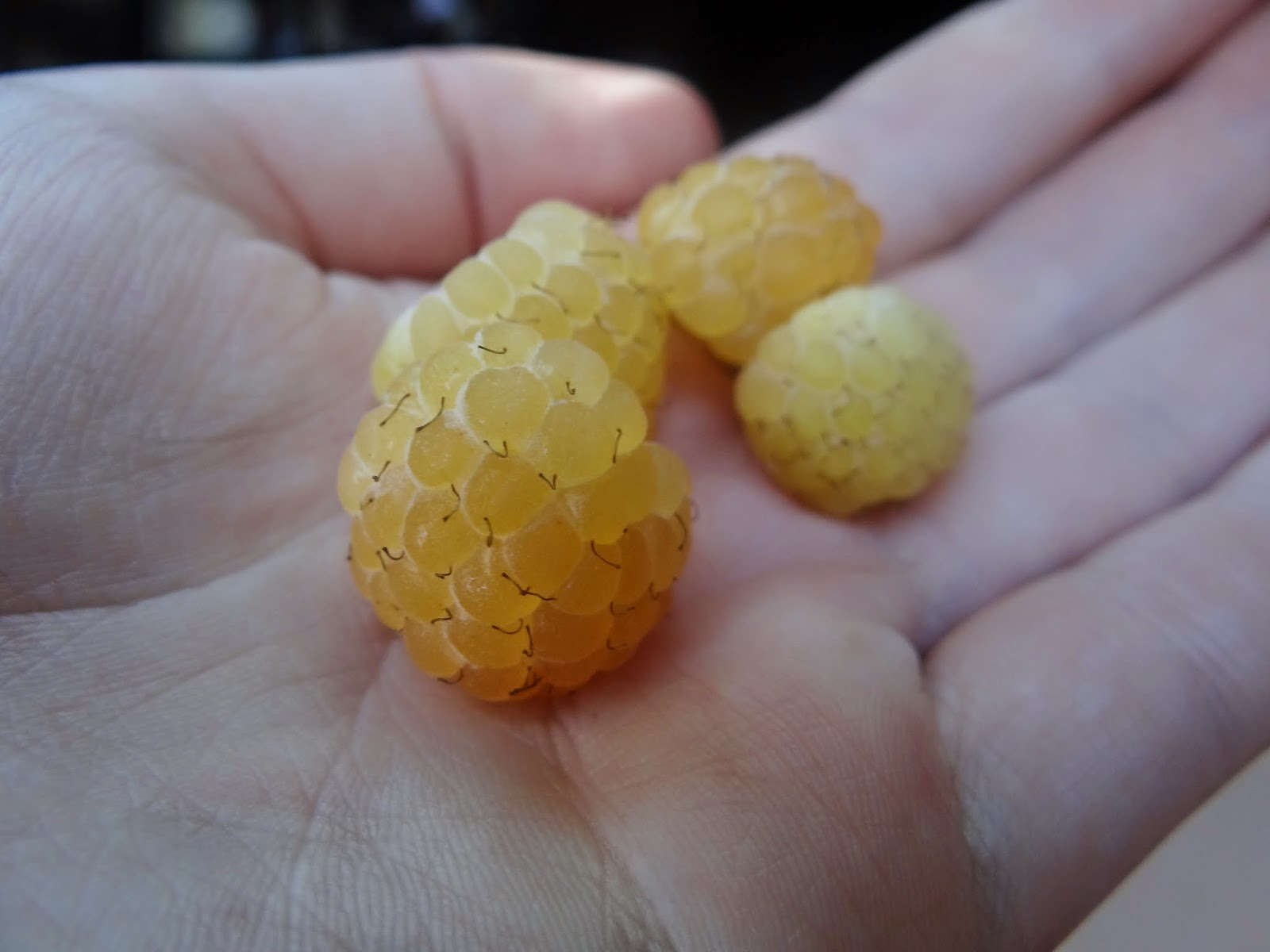 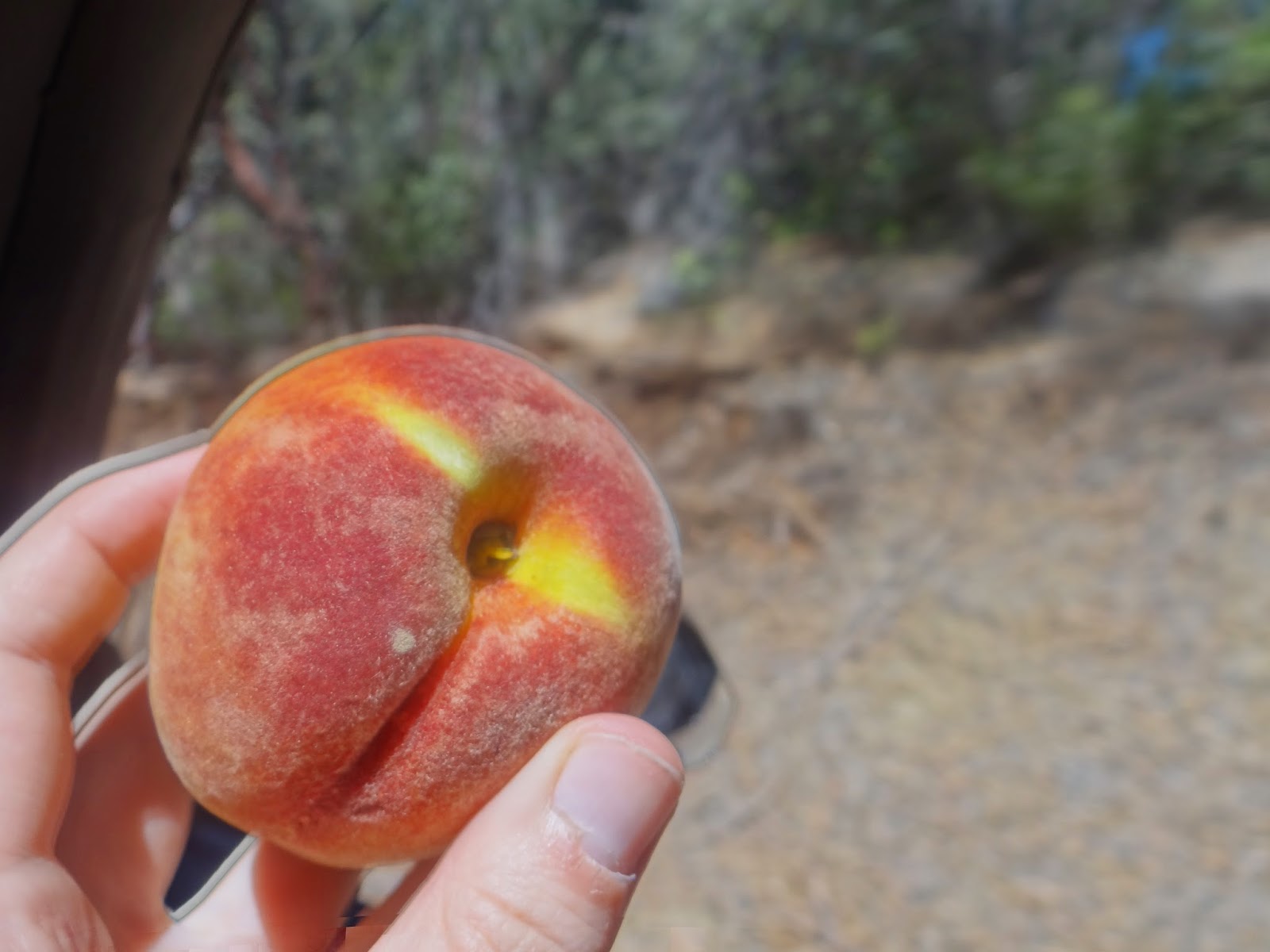 It is a fairly uneventful drive from North San Juan down to Berkeley.  We drove with the roof down though and I got a nasty sun burn as I couldn’t feel the heat due to the cool wind. 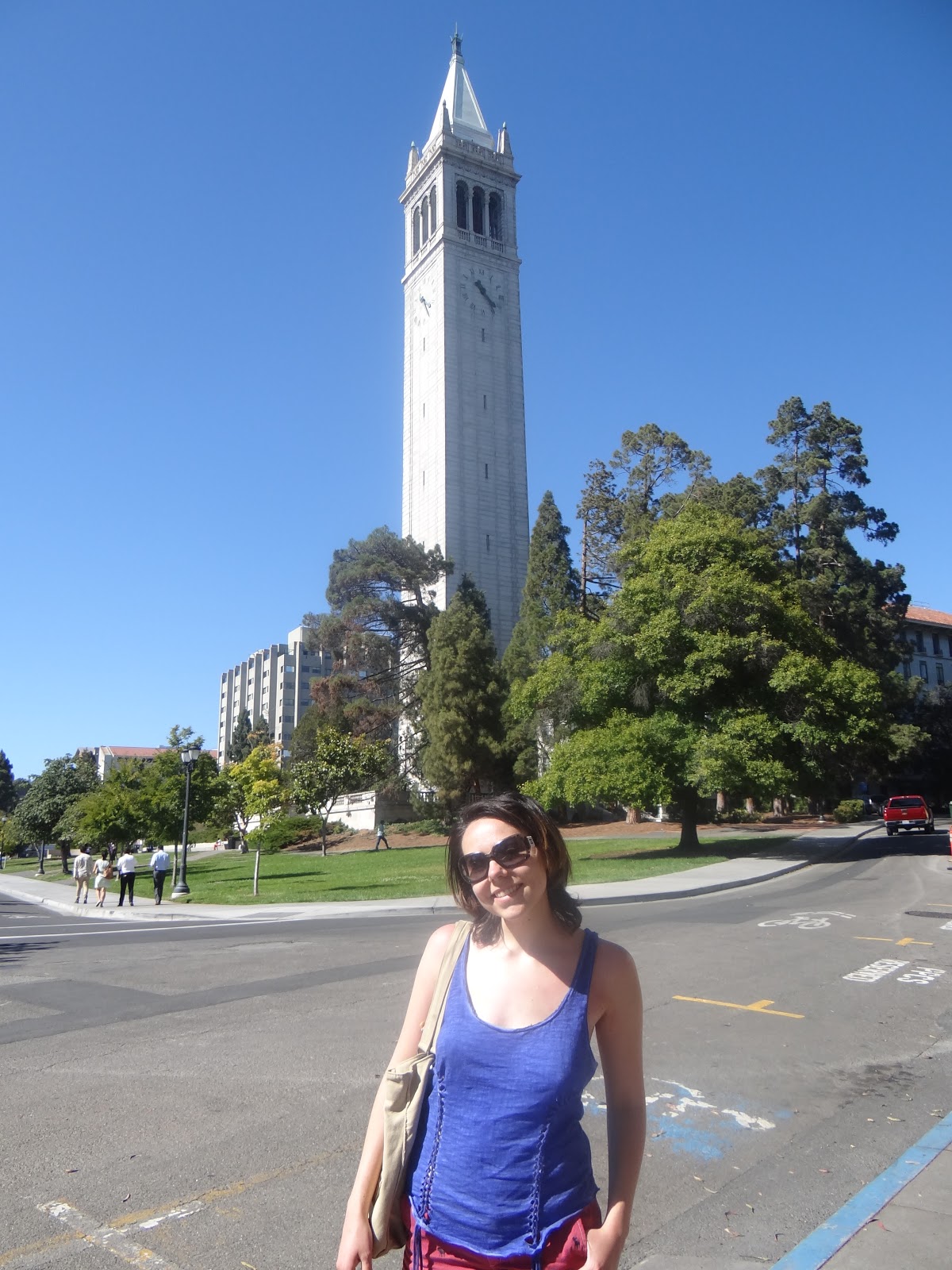 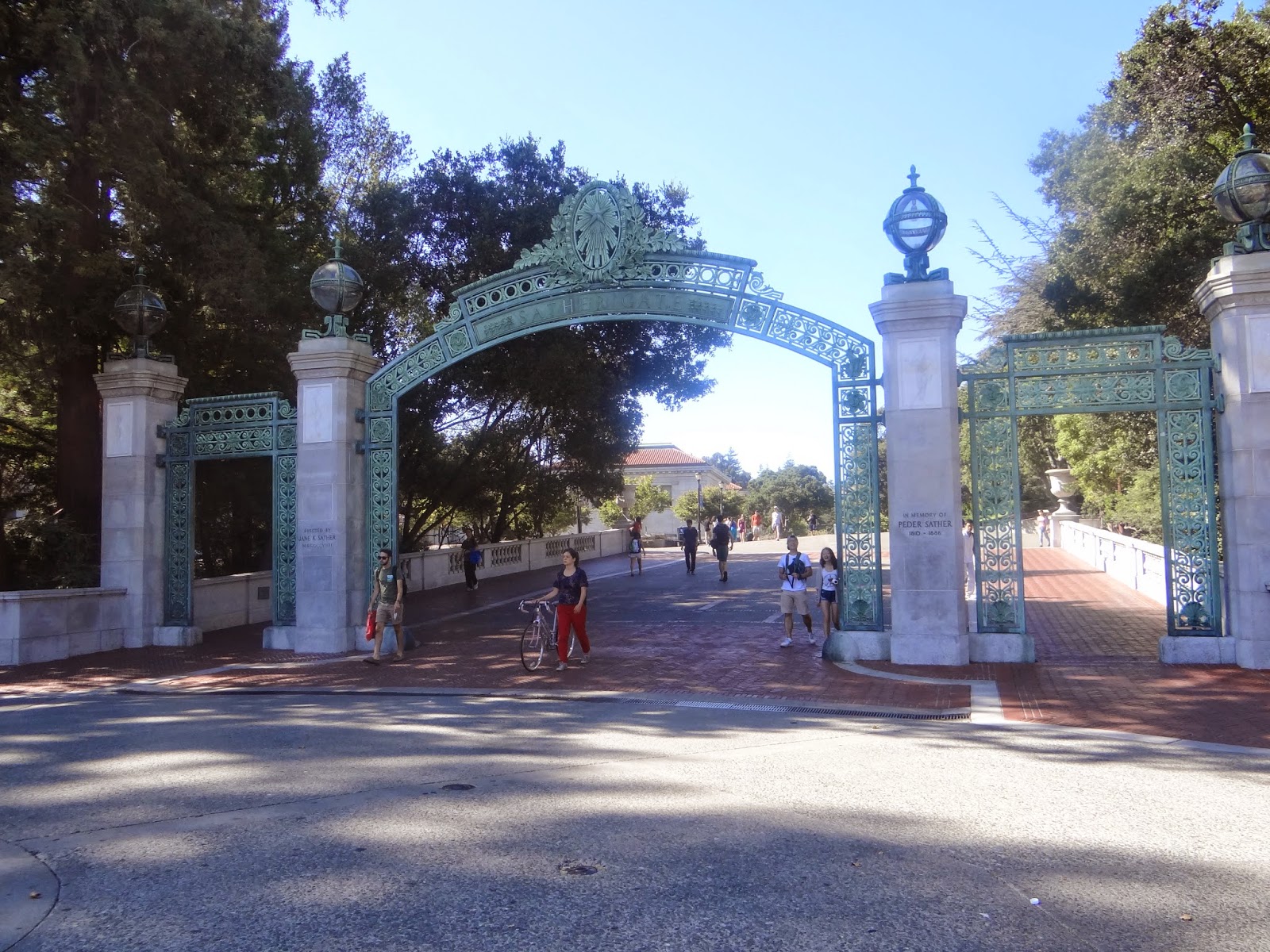 I’ve always wanted to visit the Berkeley campus.  There is so much history there, including Berkeley having played a huge role in the sixties revolutionary thinking (Berkeley in the Sixties is a great documentary, I’ve seen it on Netflix).  Berkeley was home to Ted Kaczynski (The Unabomber) before his retreat from society.  Many great minds have crossed Sather Gate to and from their academic posts, including Oppenheimer and Marian Diamond (she is a wonderful biology professor, her lectures are available on YouTube). 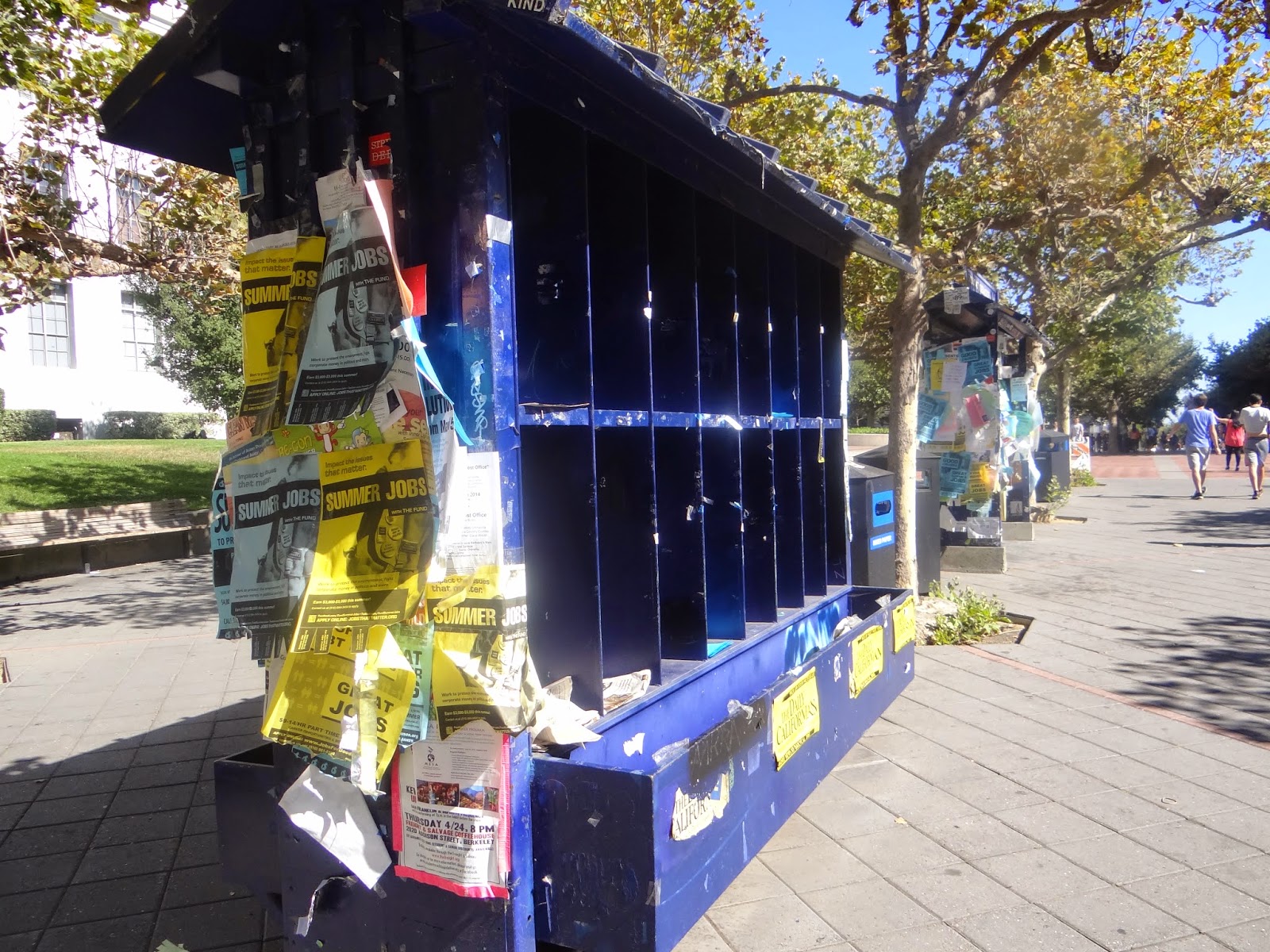 Of course I had to get some shots of The Valley of Life Sciences building, as my field of expertise is in psychology and neuroscience. 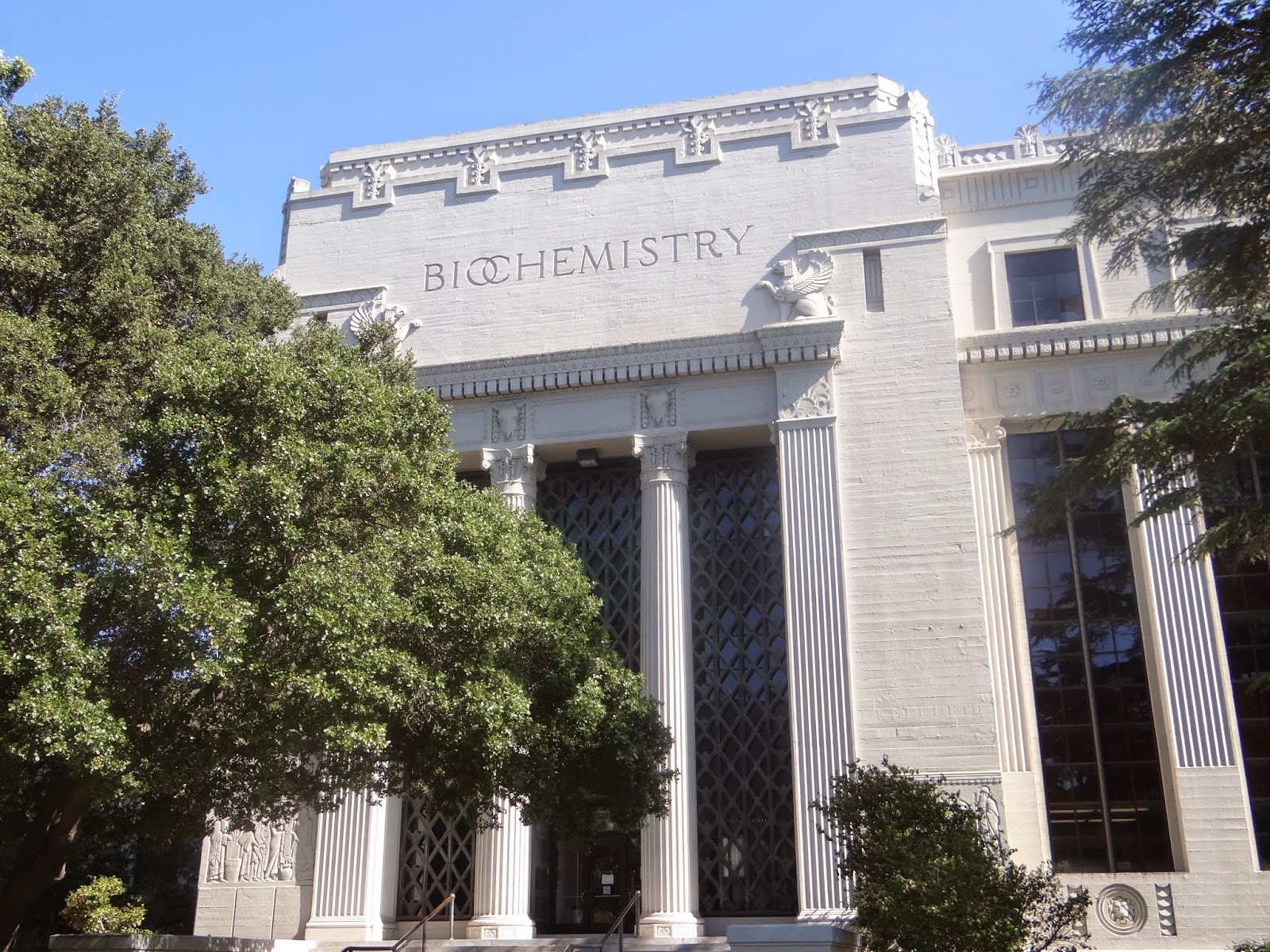 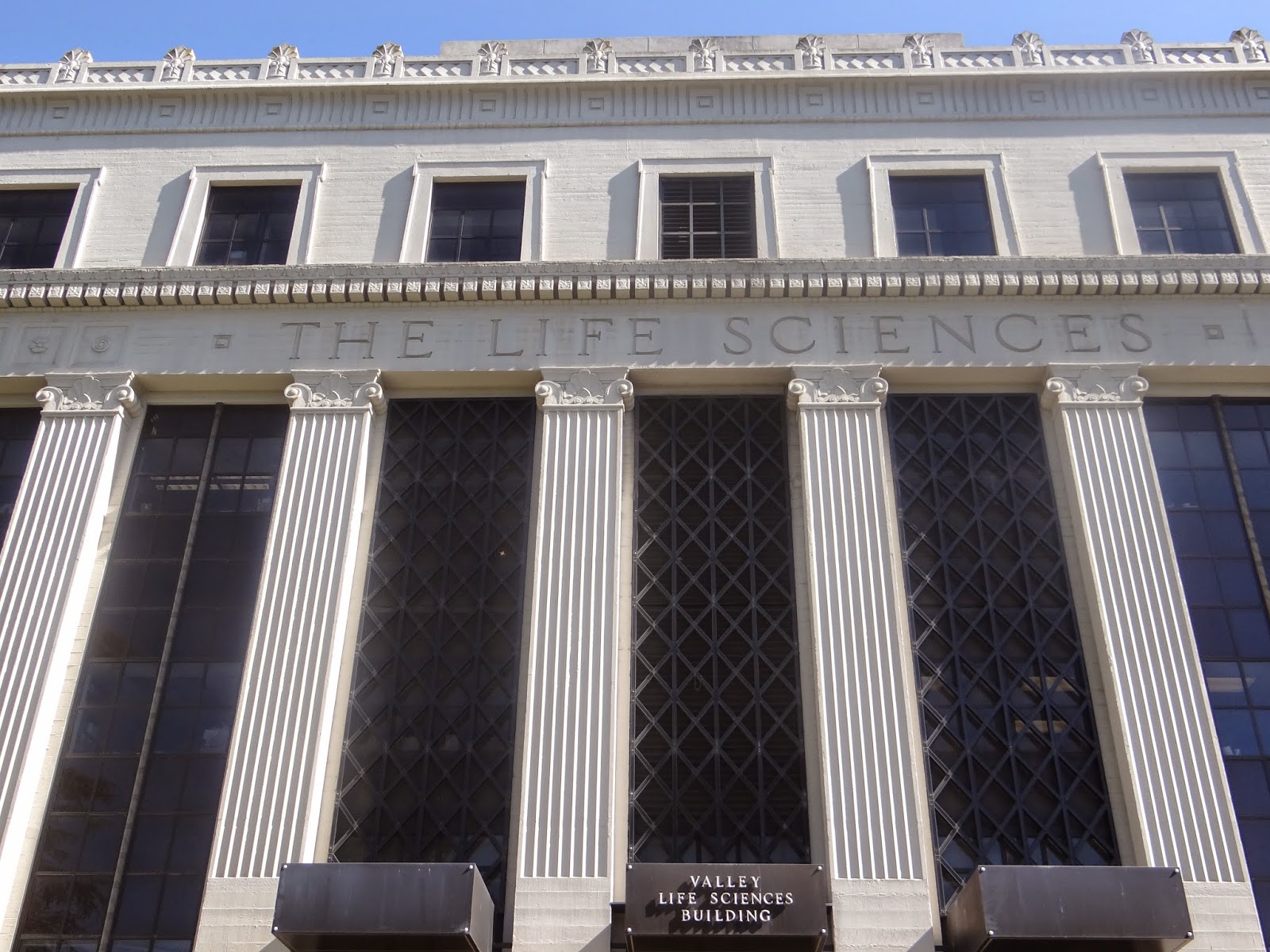 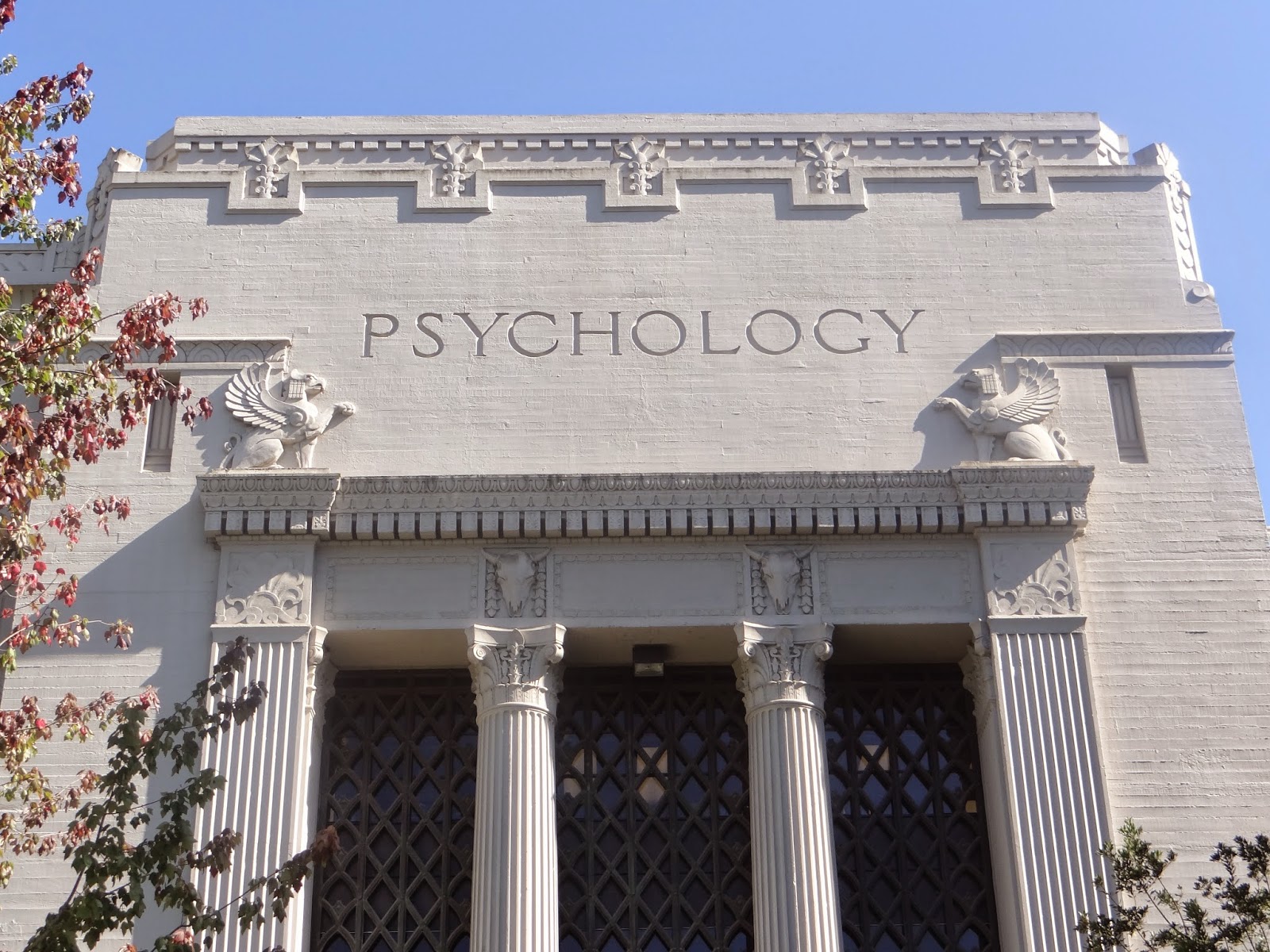 Berkeley has its own dinosaurs! 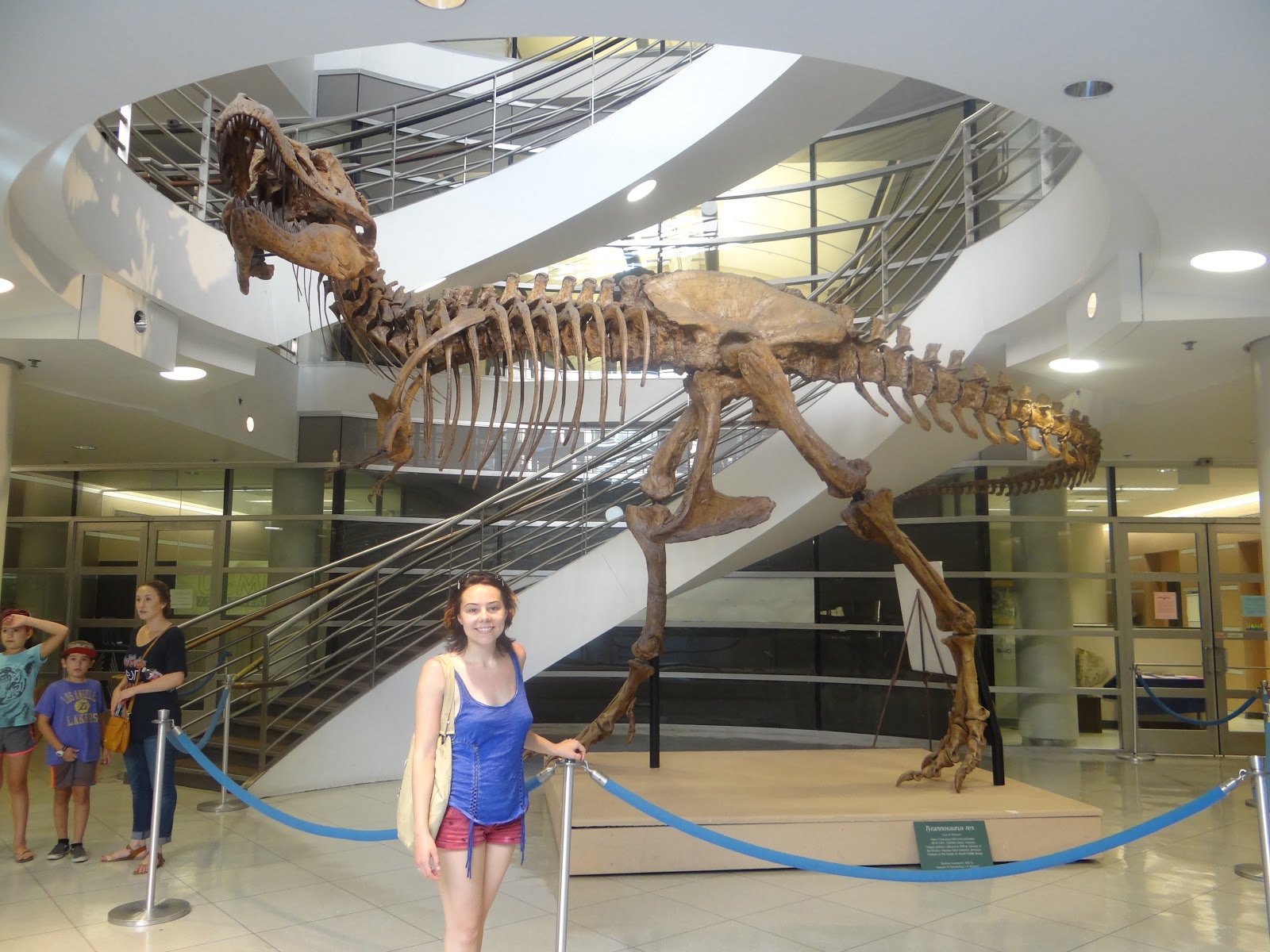 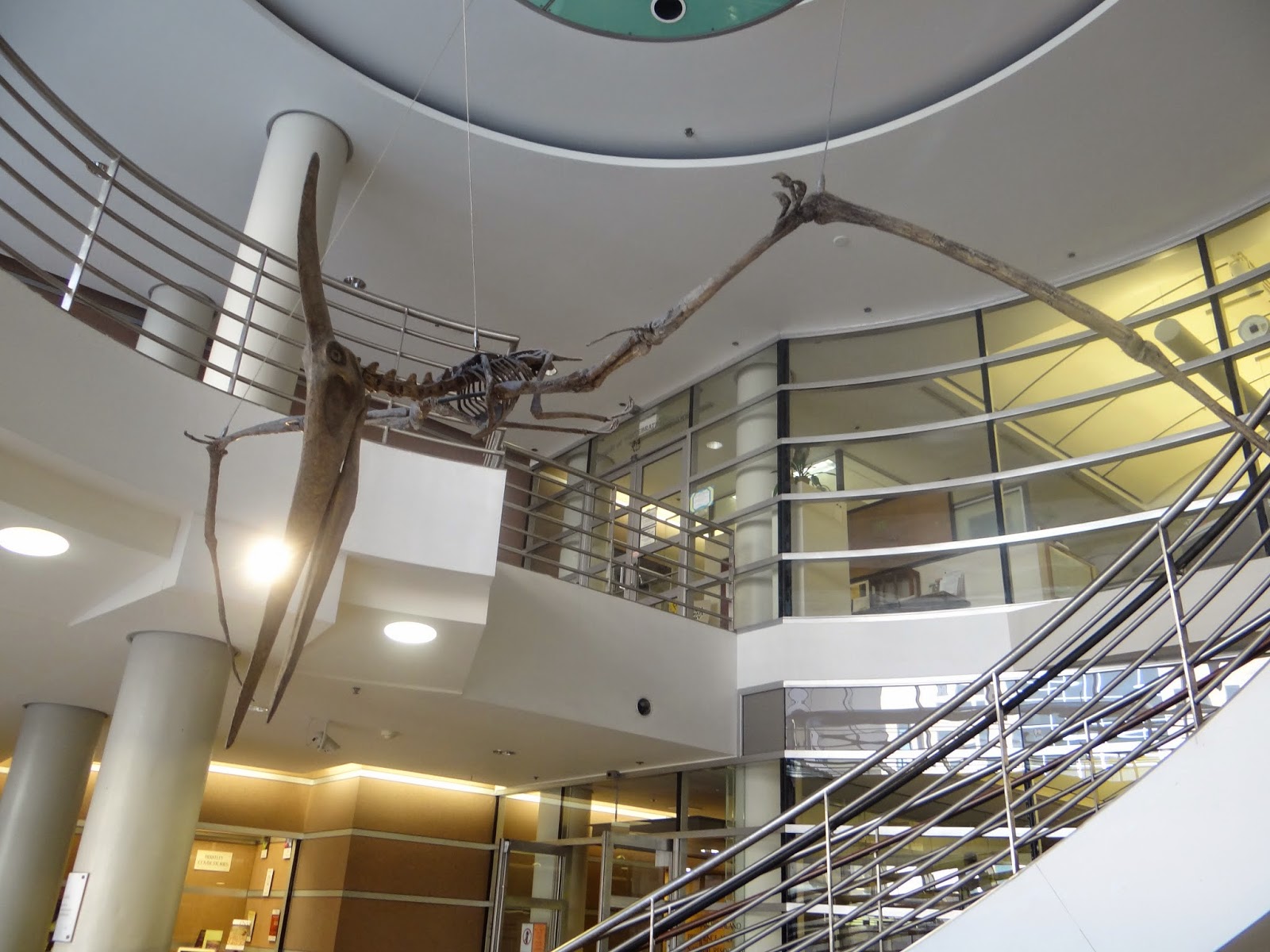 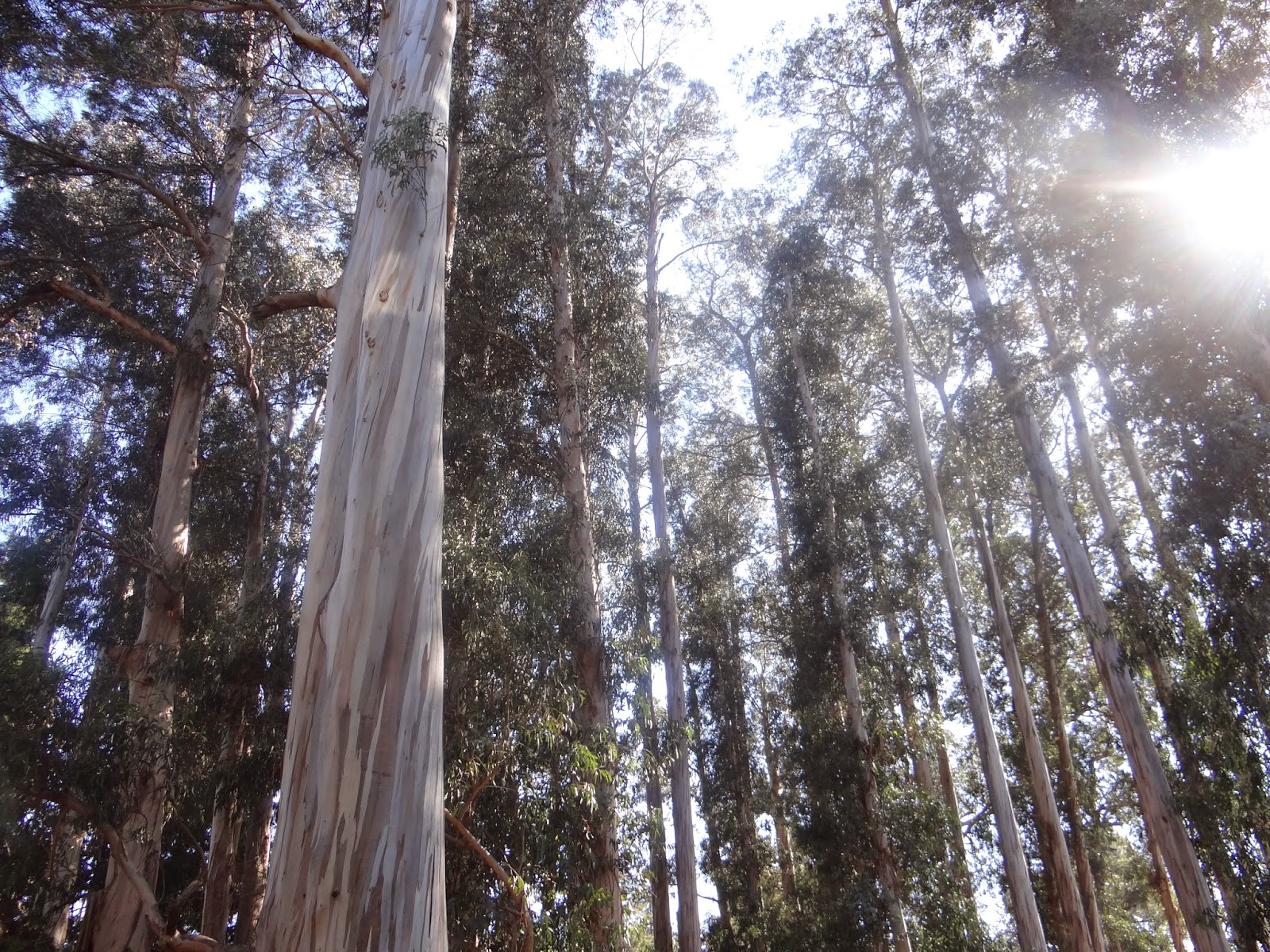 Eucalyptus Grove.  I had never seen Eucalyptus trees before, though they are beautiful.  I have a visit to the painted Eucalyptus trees in Hawaii and South East Asia on my bucket list.  Part of what makes Berkeley such a gorgeous campus are the pockets of nature which the university grew up around. 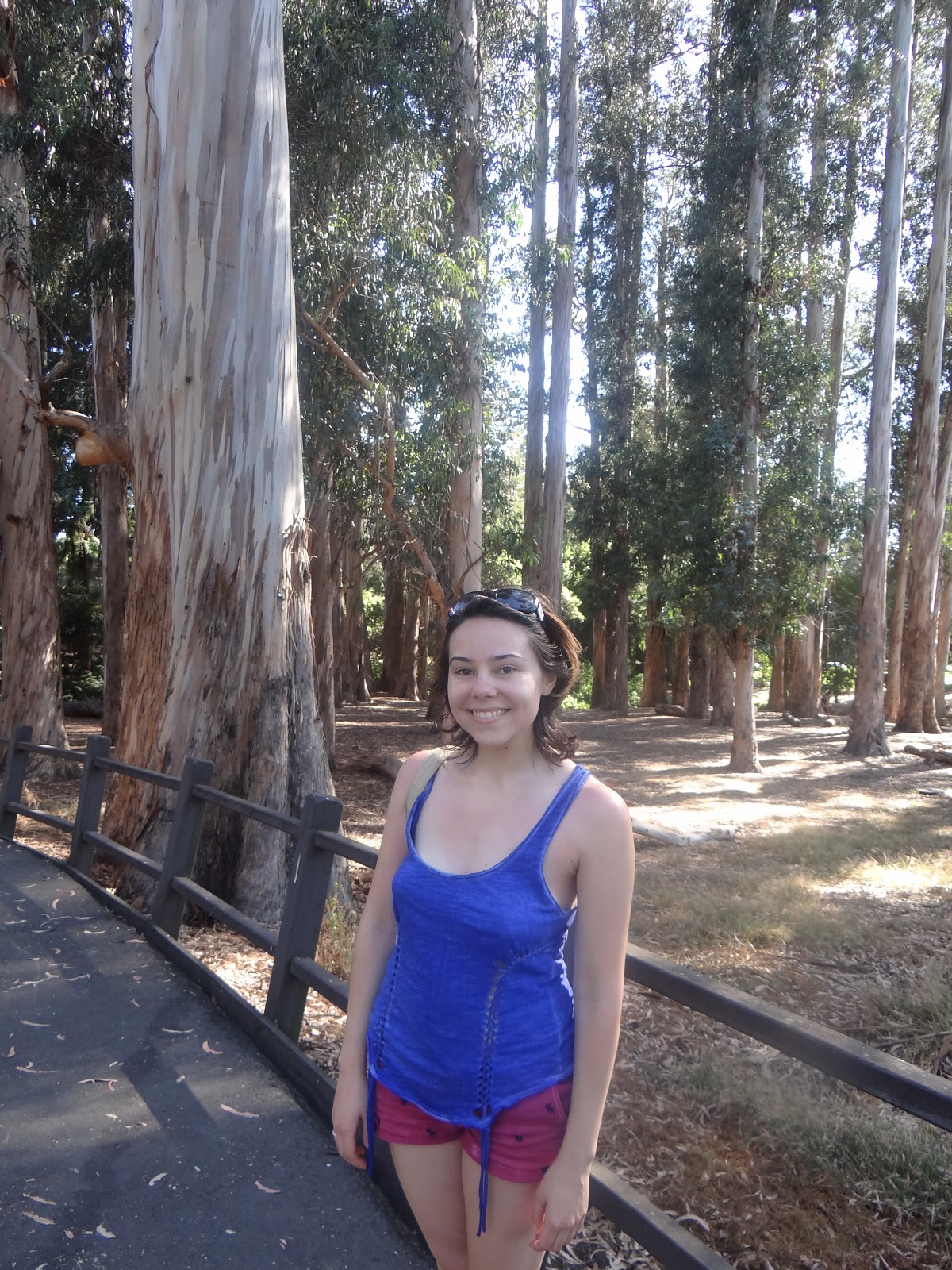 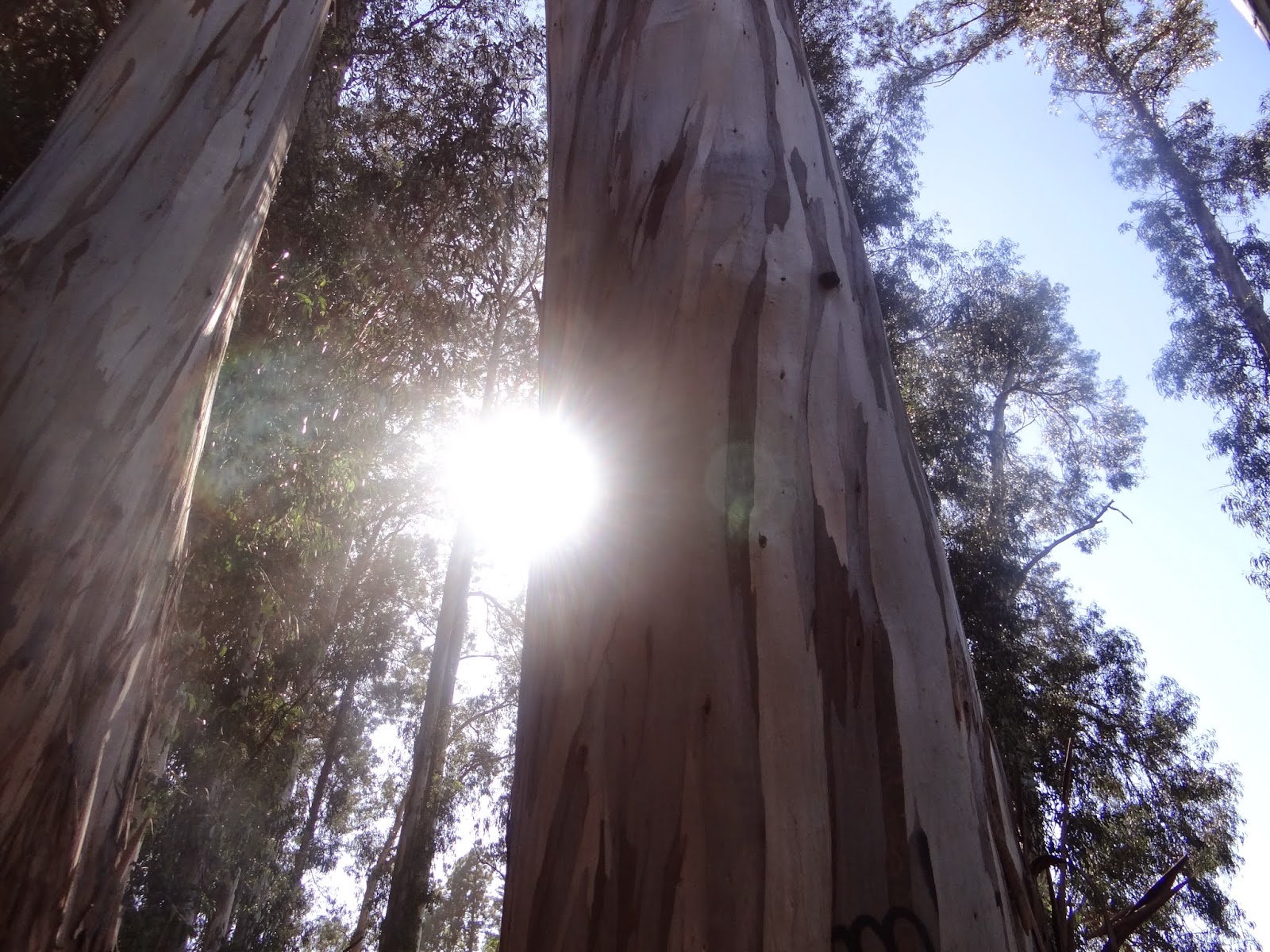 There are several of these wooden bridges built over streams around the campus. 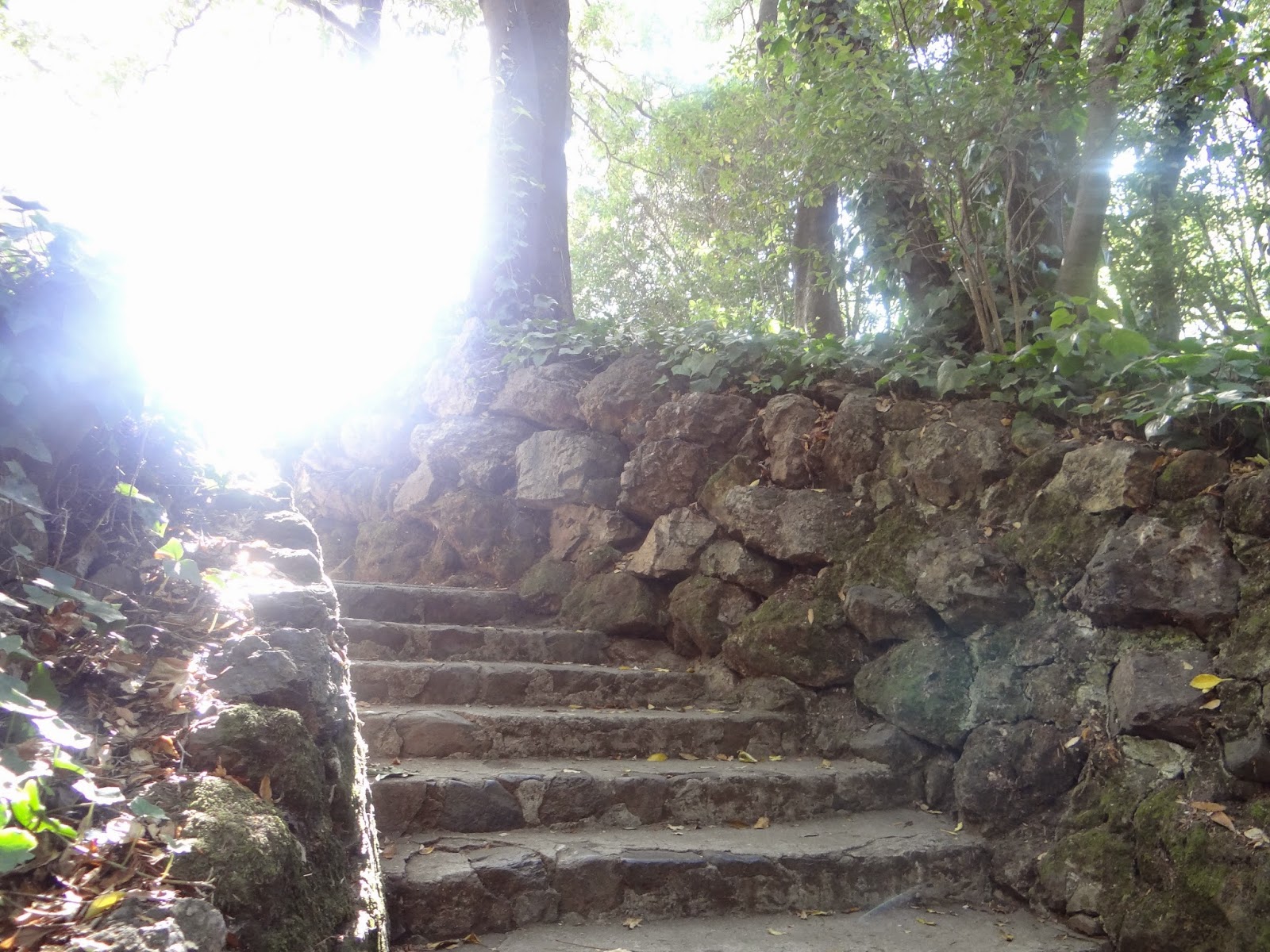 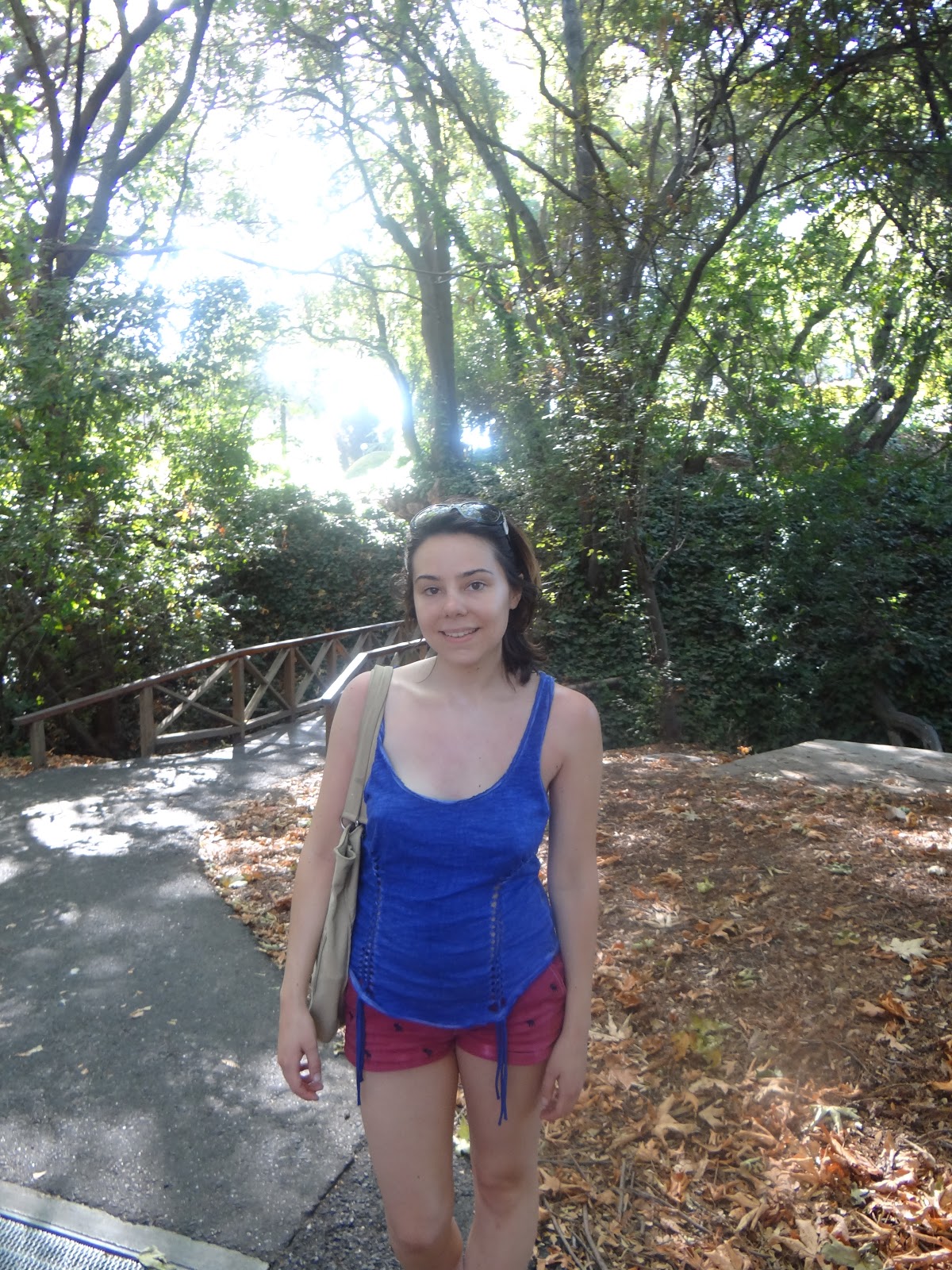 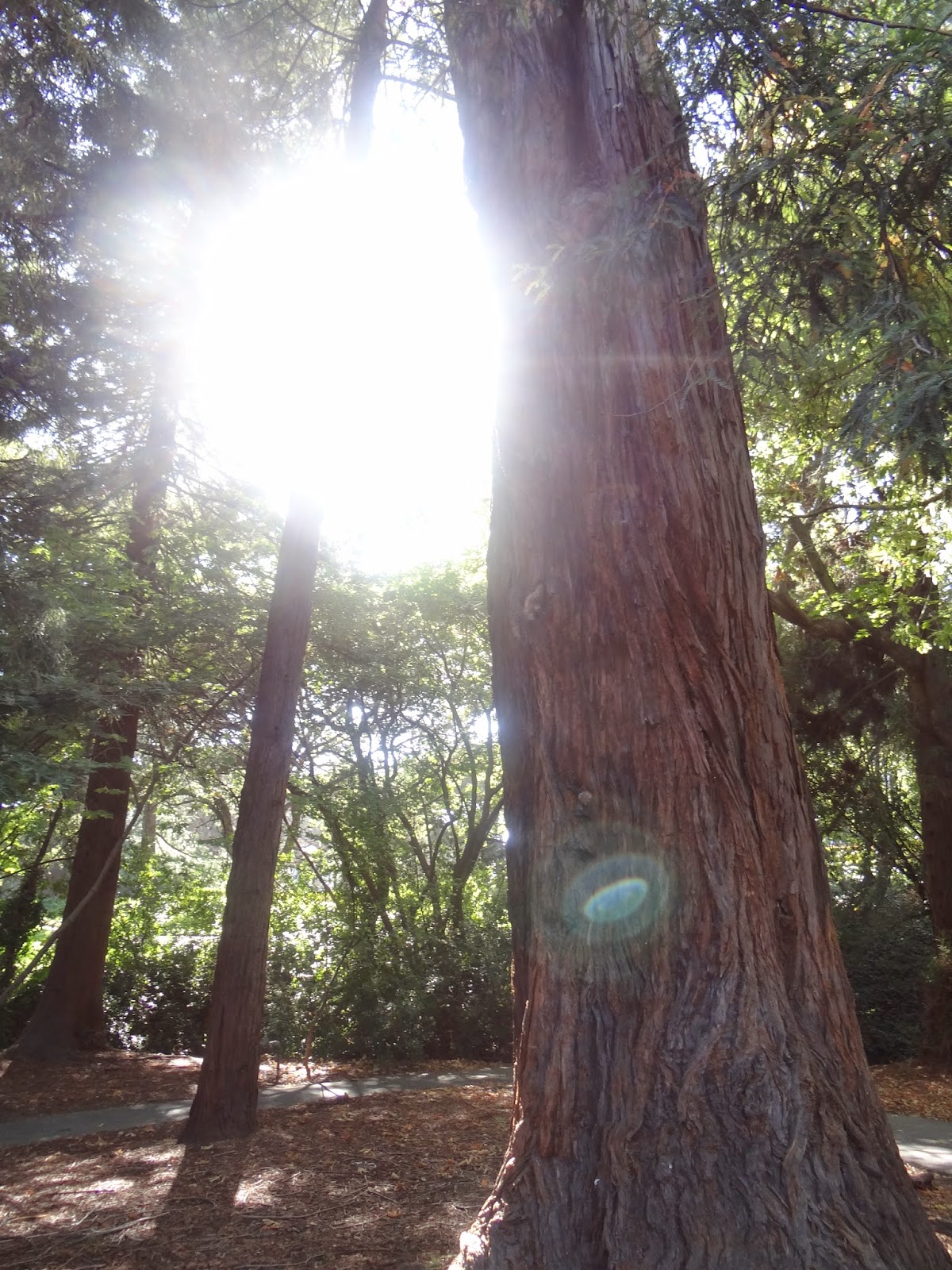 The iconic shot of Sather Tower and Doe Library. 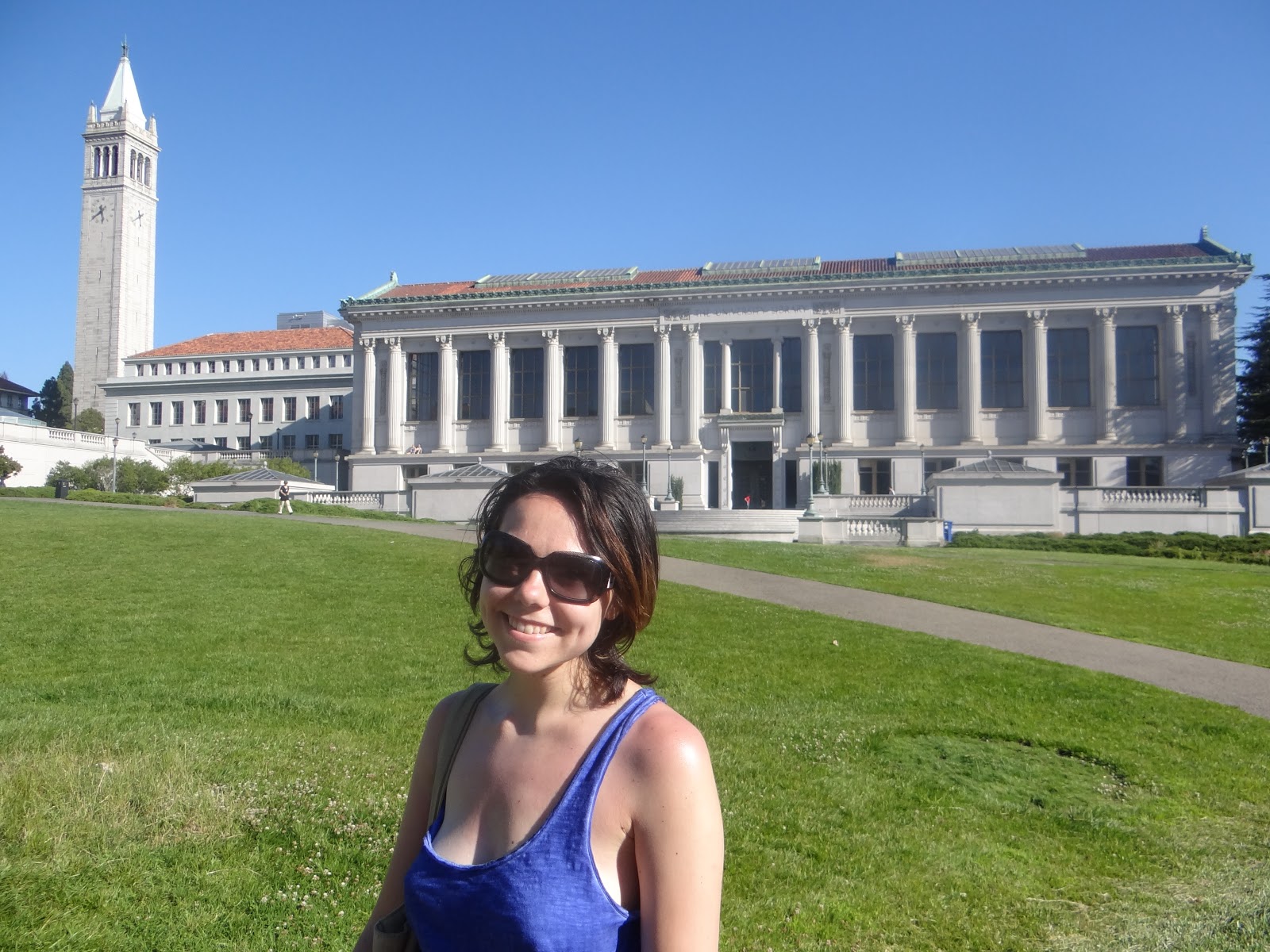 This beautiful grandfather clock built in the forest is reminiscent of Alice in Wonderland. 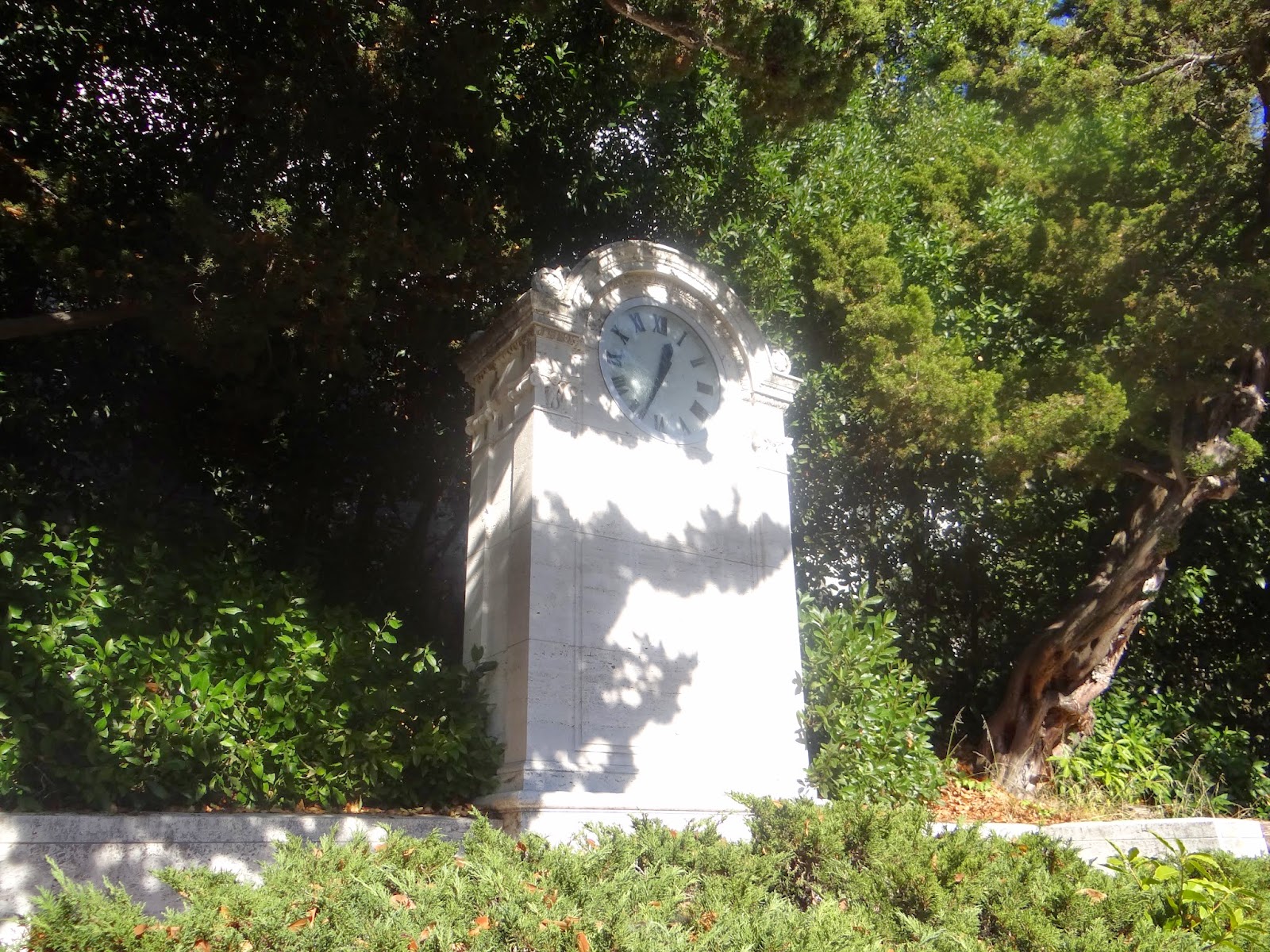 Some of Norcal’s famous redwoods. 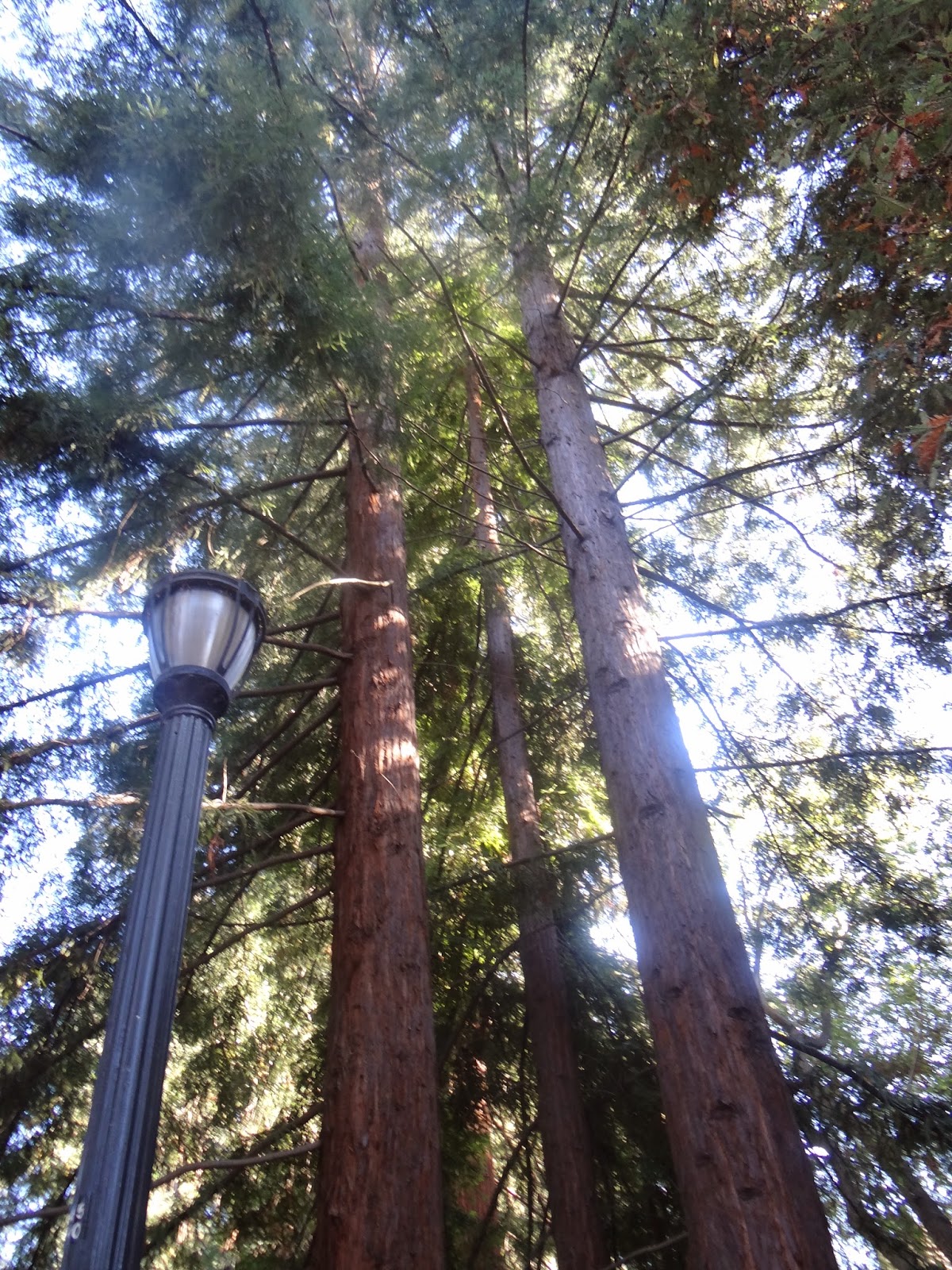 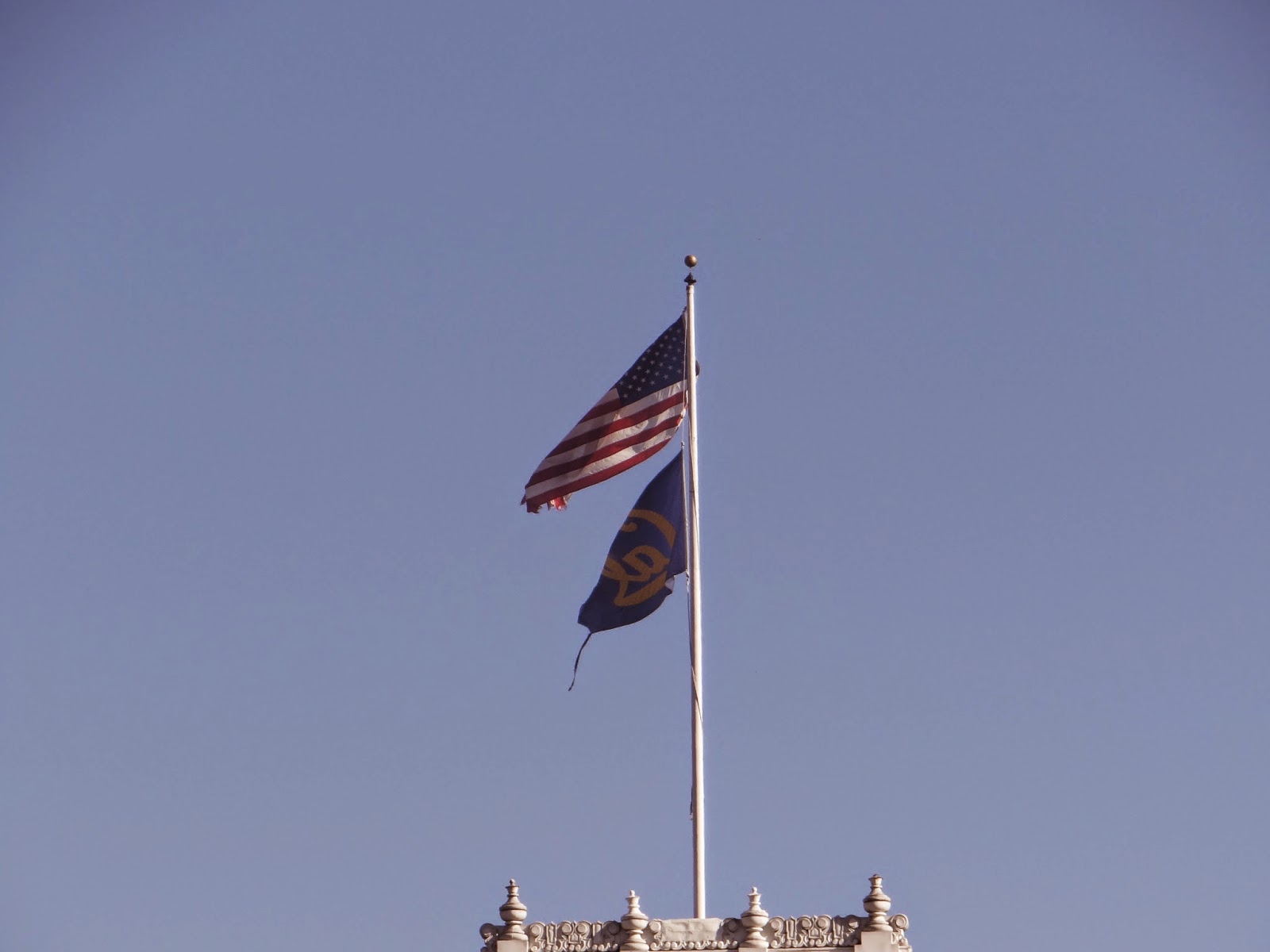 We picked up groceries for the week at Trader Joe’s.  I’m still waiting for Trader Joe’s to branch out north of the border. 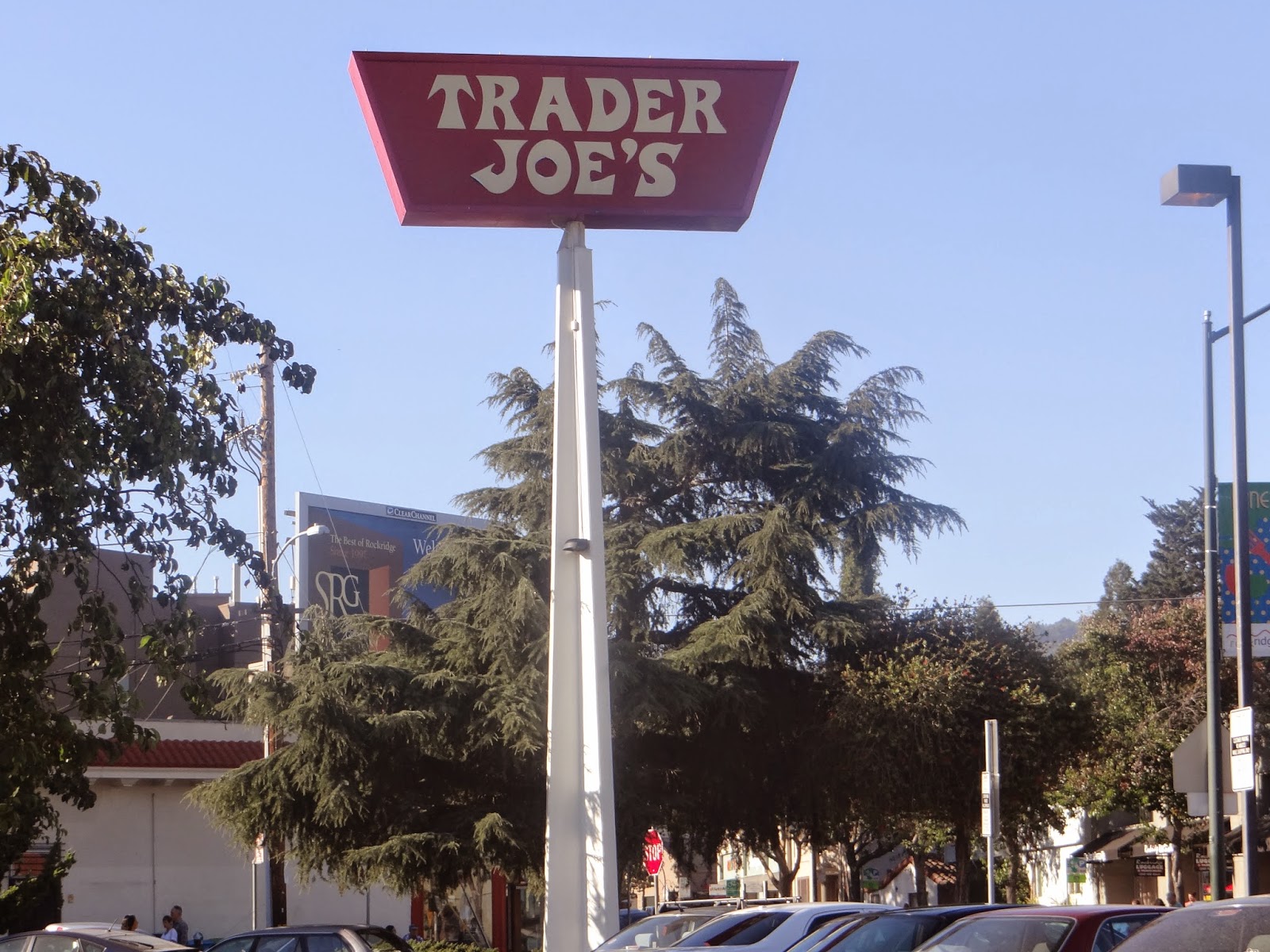 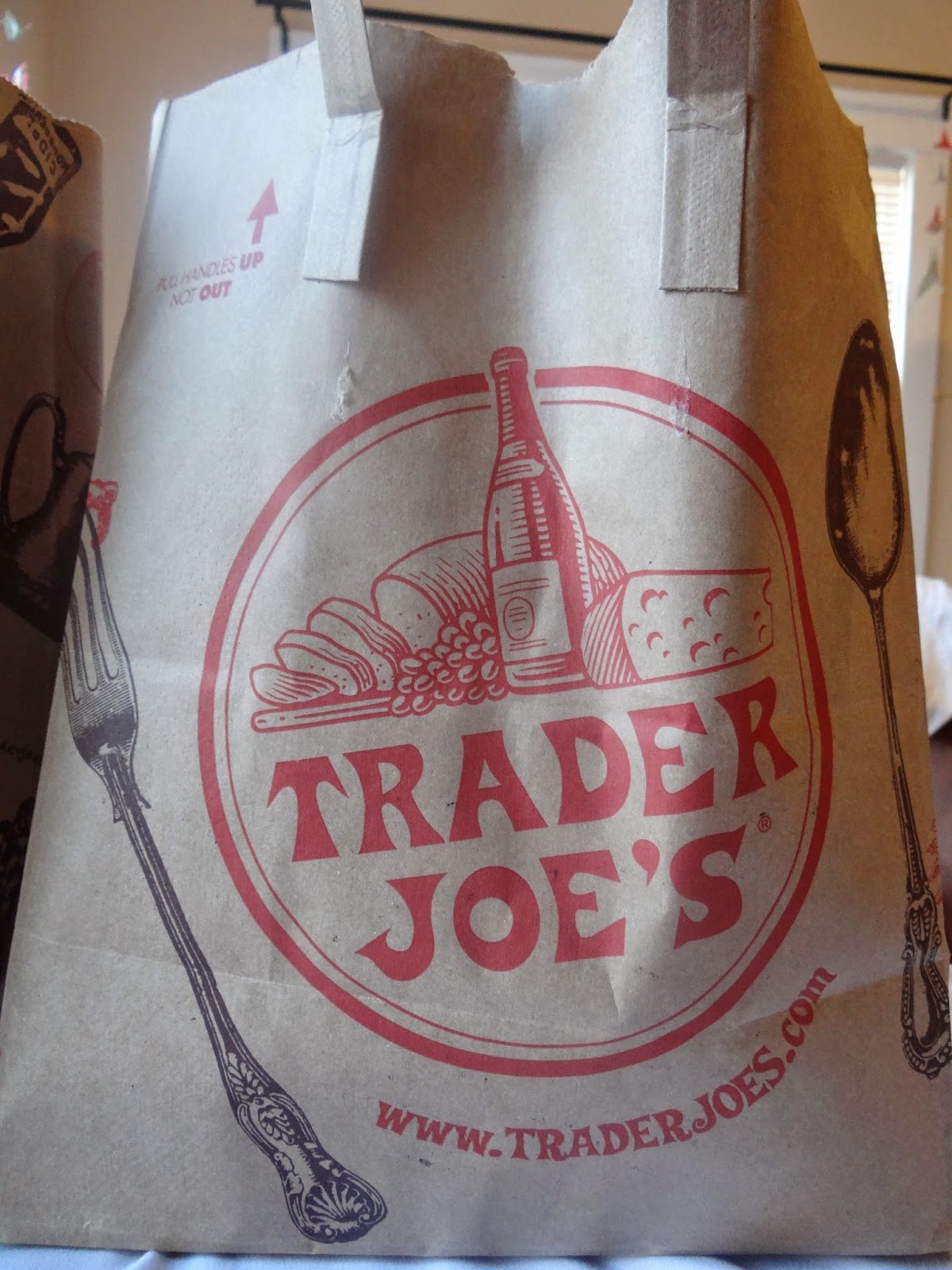 I happen to really enjoy discovering new health foods and was excited as this was my first trip to Trader Joe’s.  I actually researched before hand some of the highly recommended items from Trader Joe’s.  The following were my favourite:

Cookie Butter!  This is a spread which I put on toast or apples.  It is made from Speculoos cookies and tastes like gingerbread.  Probably my favourite Trader Joe’s find. 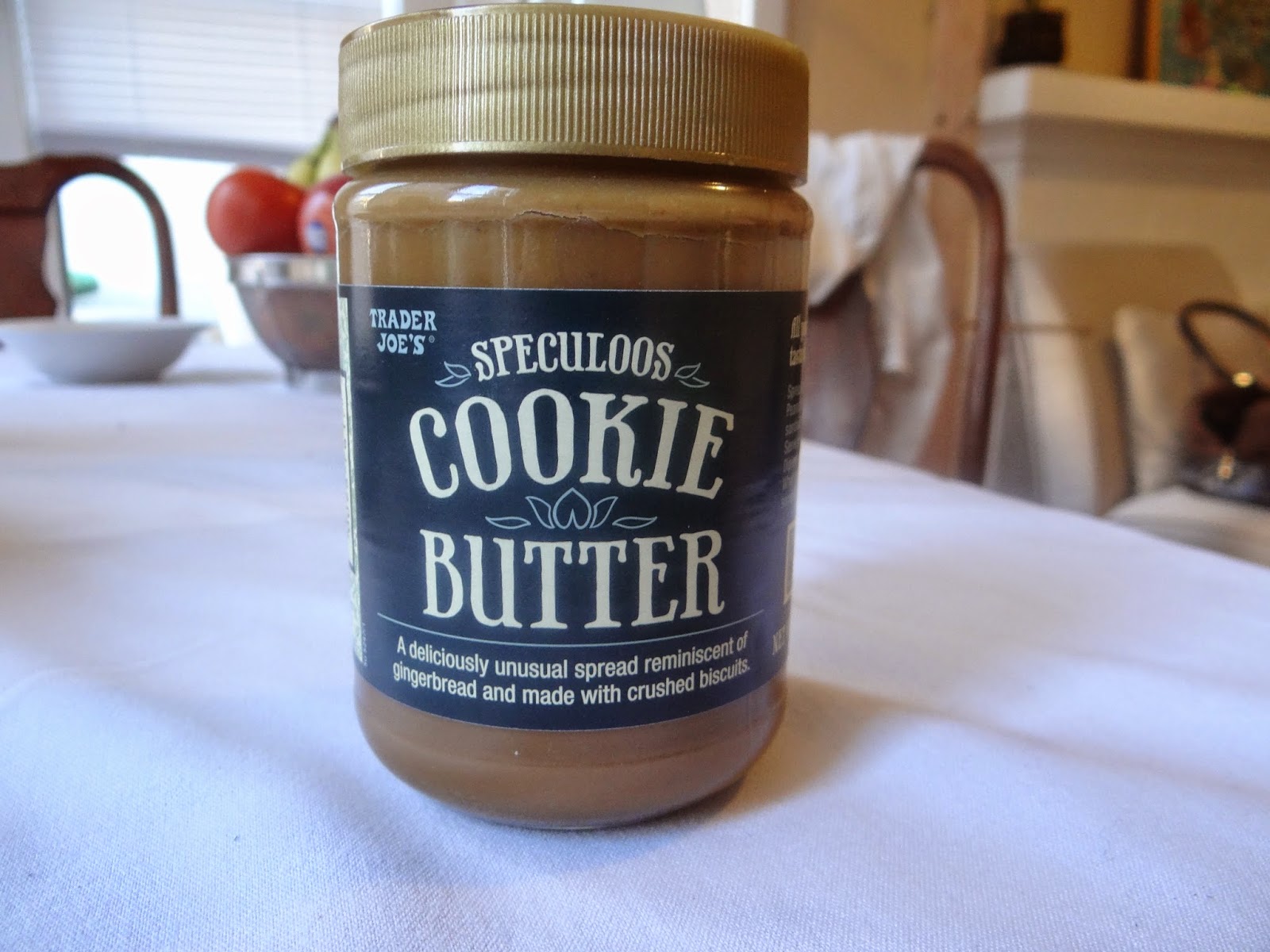 This guacamole is delicious.  Admittedly I picked it up because I loved the chemistry joke. 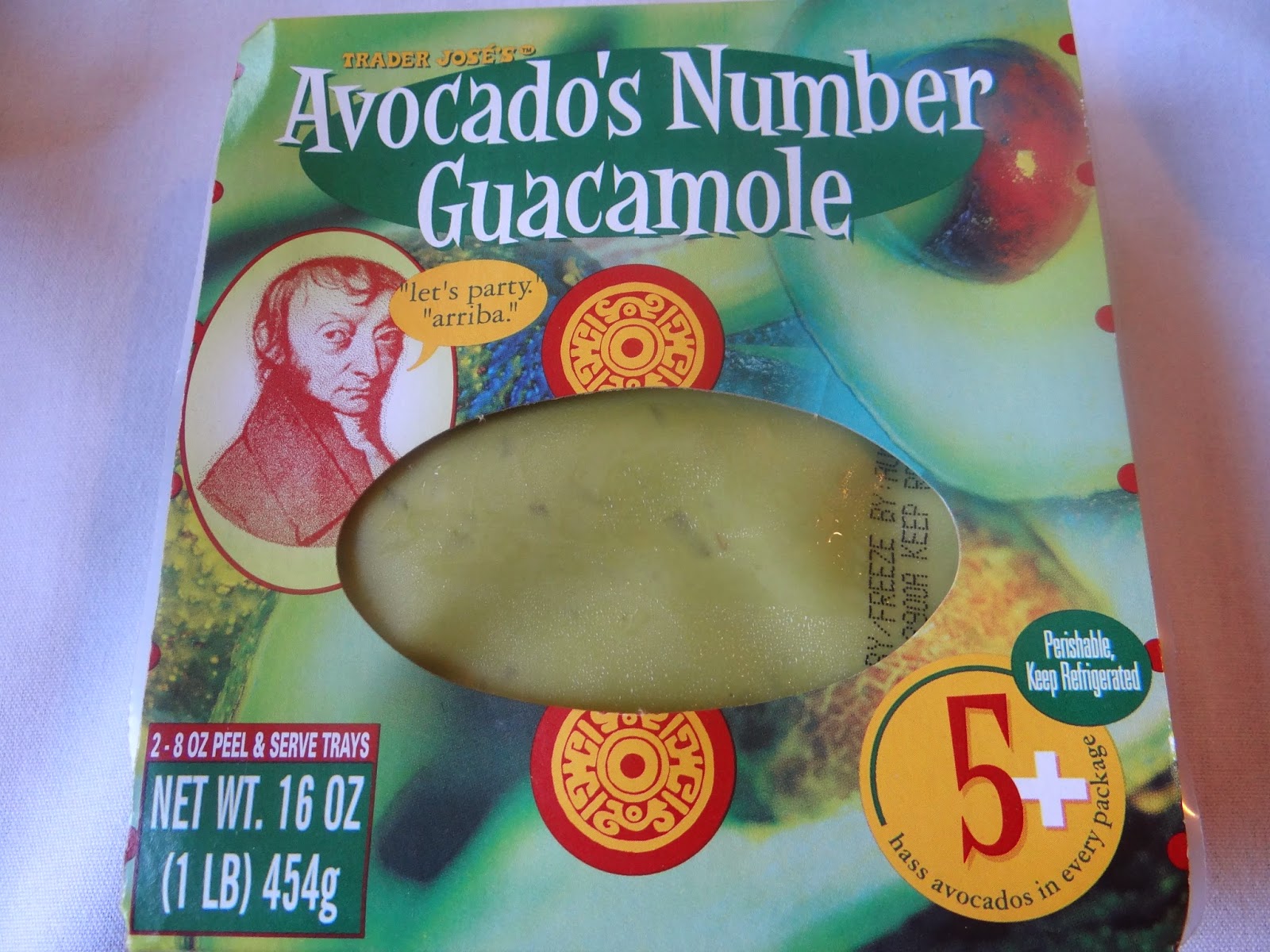 Macarons, which are found in the frozen section.  Truthfully as far as deserts go, I don’t find macarons all that delicious.  I mostly find them pretty and thus like to have them around. 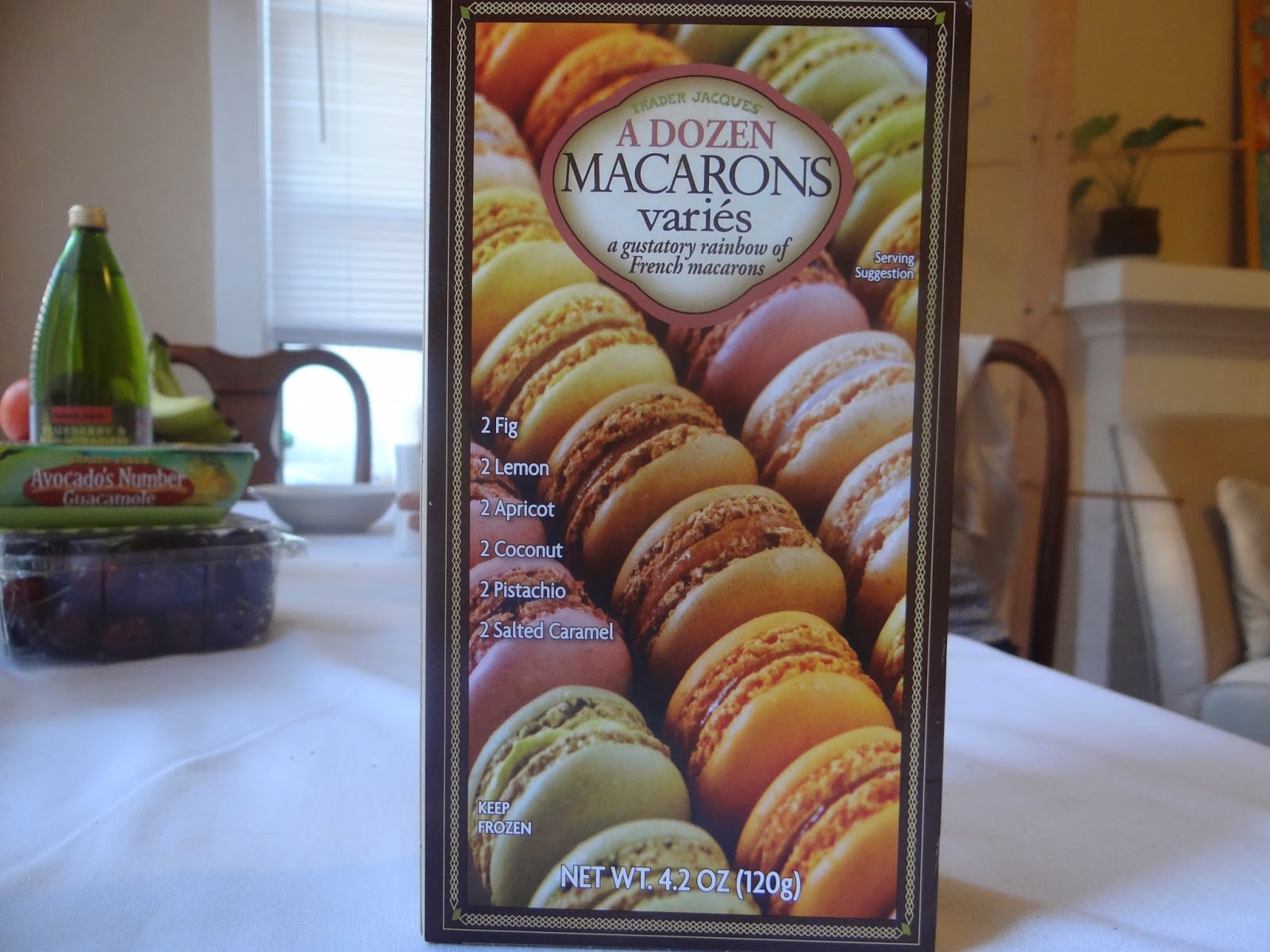 The fact that they are kept frozen makes them less appetizing in my opinion.  That’s all we got up to on our third day.  Tomorrow’s post is another day in San Francisco! 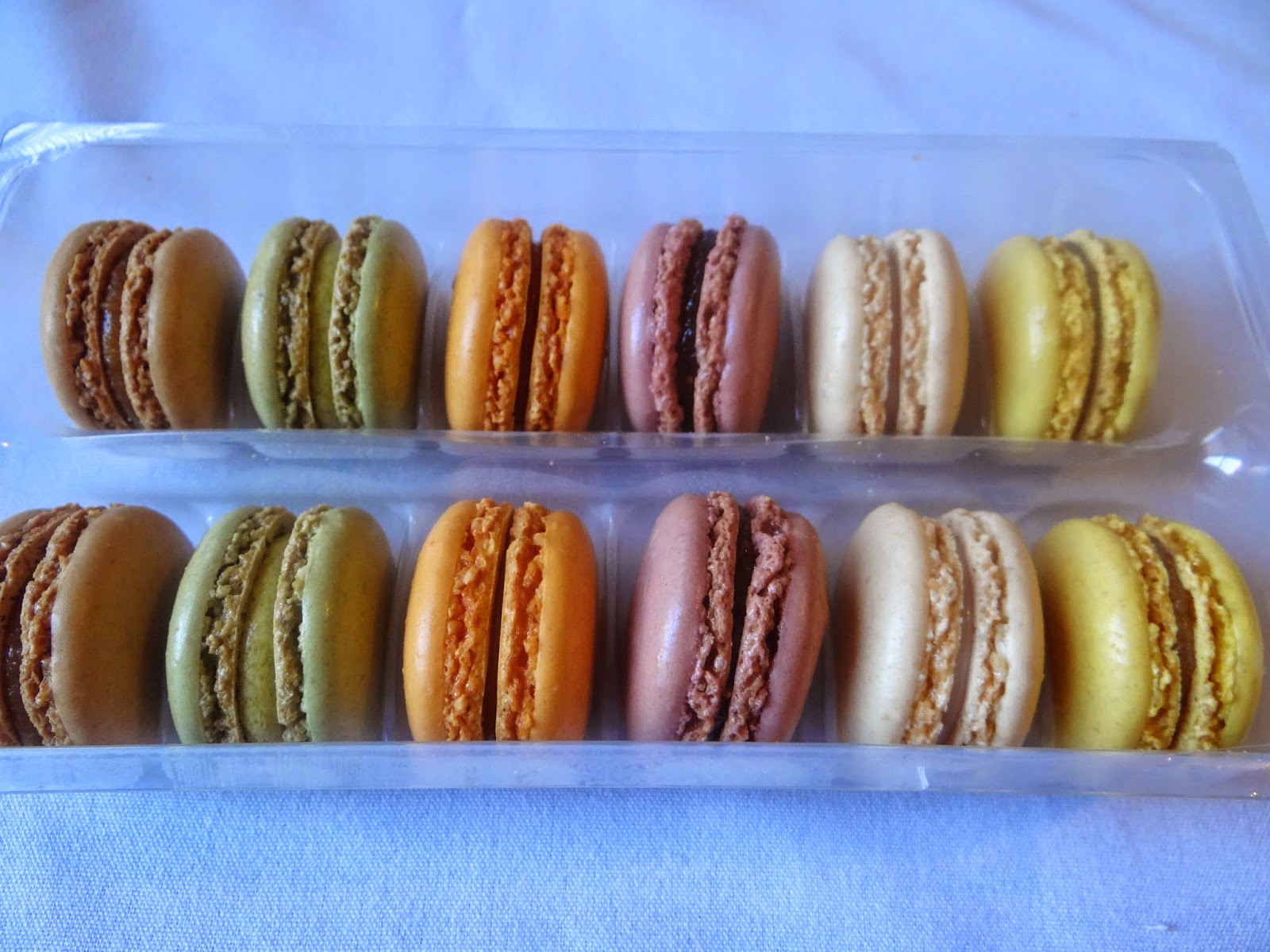