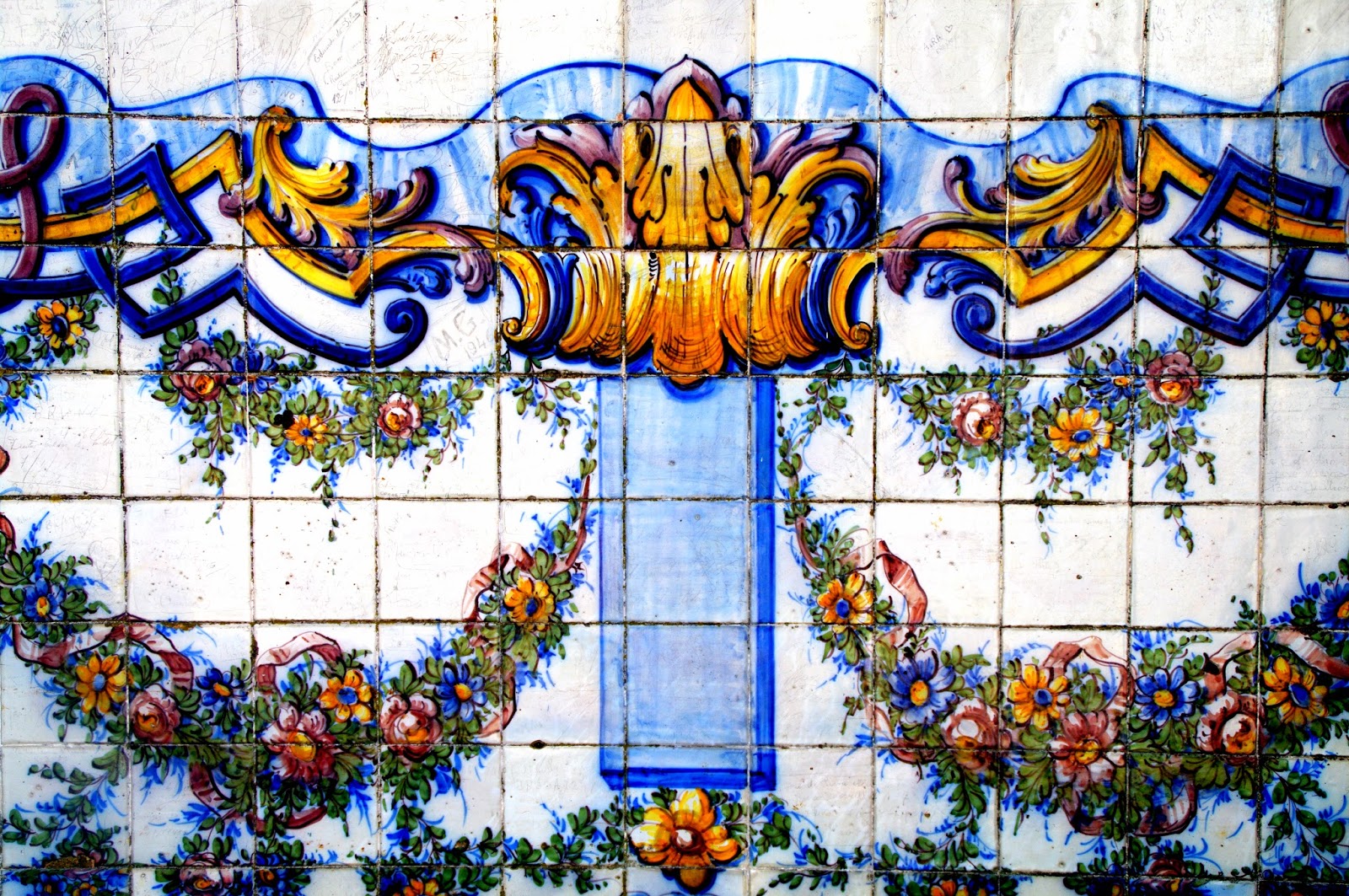 My second day in Portugal began at a café in the centre of a pedestrian street just across from São Bento train station.  I had a toasted ham & cheese sandwich and Americano.  I’m sorry Europe, but I still just can’t get on board with your coffee!  Another European custom which I still have difficulty with is the lack of gratuities, I just feel horrible leaving a restaurant without tipping my server.  So, after the shock of learning my meal was only 3.50EUR I left a five euro bill.  I then crossed over the street to the train station to marvel again at the tiles and toyed with the idea of taking a day trip out to Braga.  Seeing that the next train left in ten minutes I spent a few of those attempting to purchase a ticket in Portuguese from a machine, before consulting a lovely Portuguese gentleman.  Though clearly in a bit of a rush, as people tend to be in train stations, he very kindly helped me attain the correct ticket, and I boarded my train without a minute to spare. 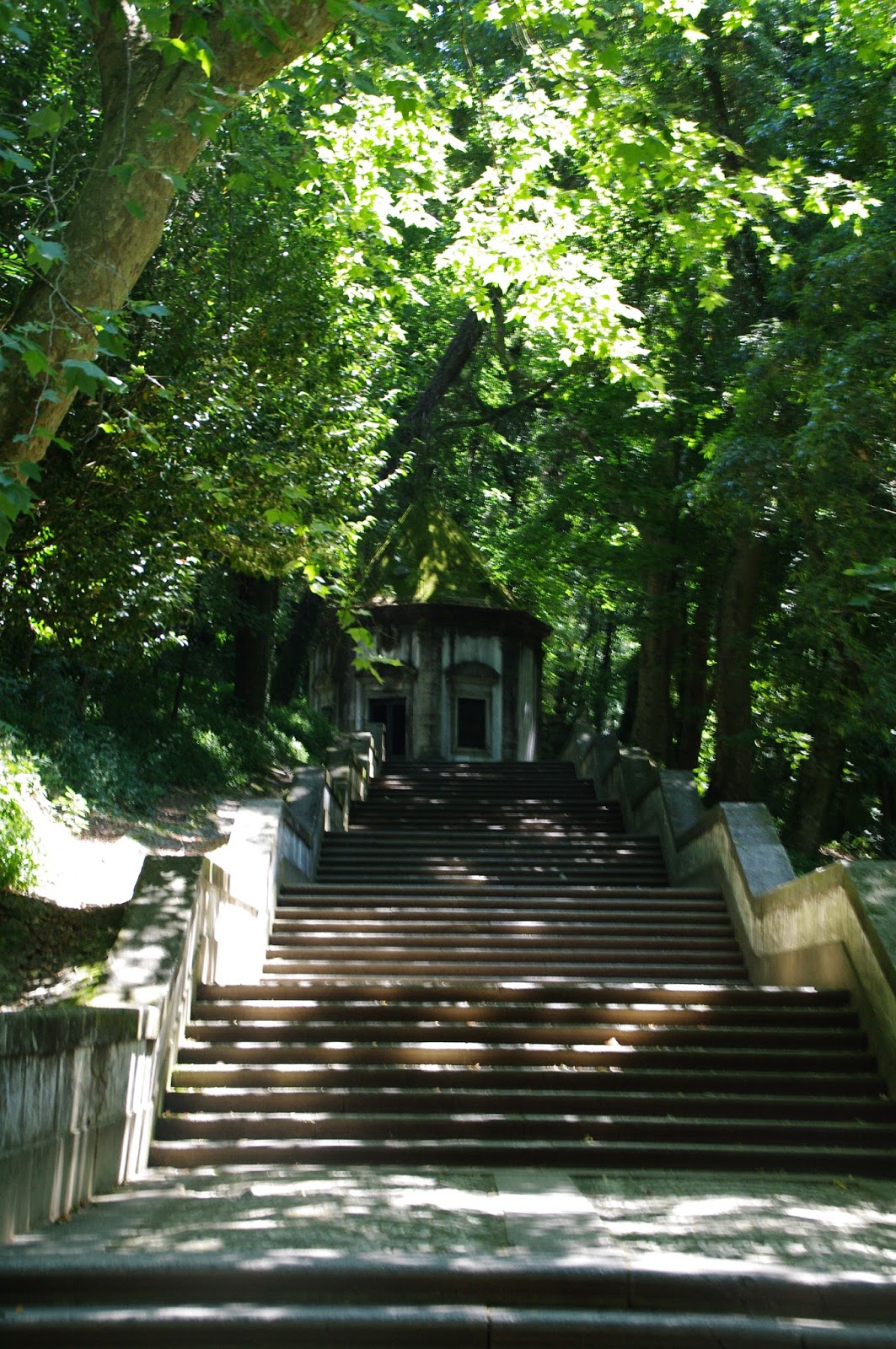 It was a bit unnerving, heading out to Braga without really planning what I was to do there, how I was to get around etc.  In fact this entire trip was a huge leap for my Type A personality.  Though I love to travel and do extensive research before departing, it is often the case that things don’t go to plan.  Travelling alone for the first time forced me to grow as a person and loosen up a bit of that Type A corset I wear.  I gained so much confidence departing from my usual comfort zone and I recommend it to everyone!  Find something that scares you and defeat it! 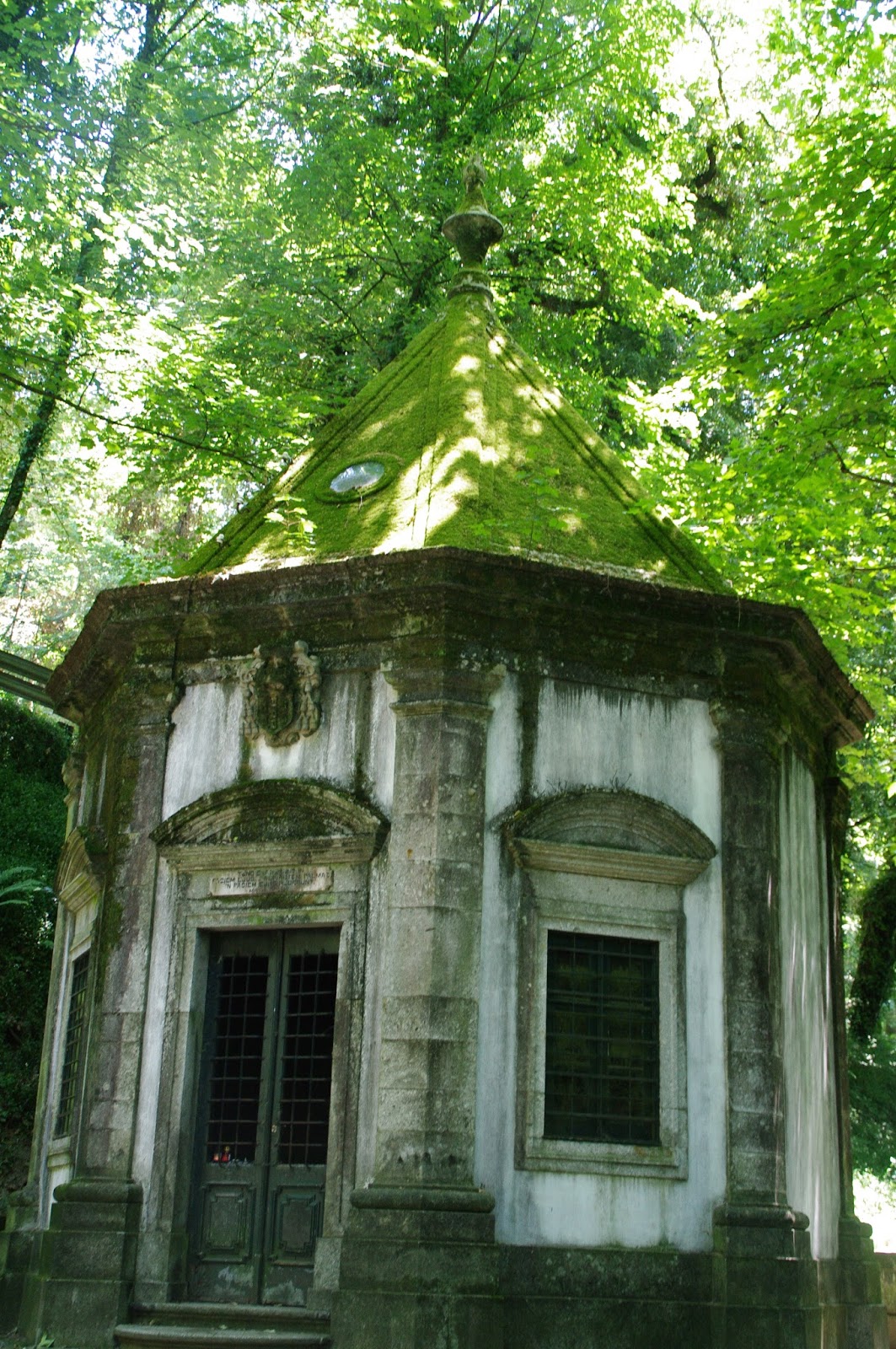 I had wanted to see Bom Jesus do Monte in Braga, this beautiful church, built atop a small mountain in the old city.  From the train station I caught a quick bus part way up the mountain.  From there one can take an outdoor elevator/train to the church.  I opted to walk these many steps through the forest though.  It’s not that much of a hike and takes maybe fifteen minutes to get to the base of the church.  It is a beautiful, scenic walk though the forest.  Within each of these little stone cabins (do they not resemble something out of an old story book) are sculptures of biblical events, such as this one of The Last Supper. 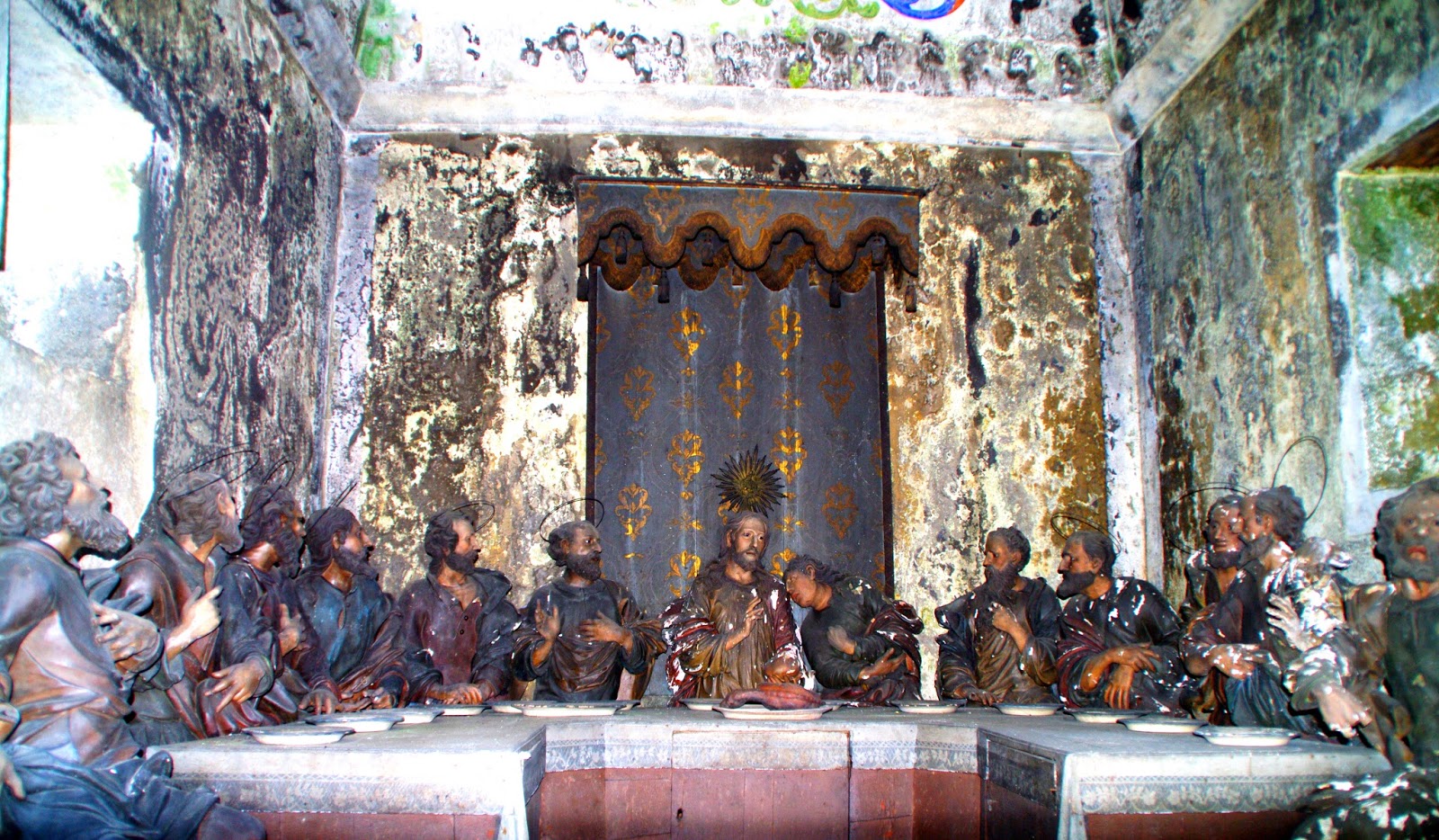 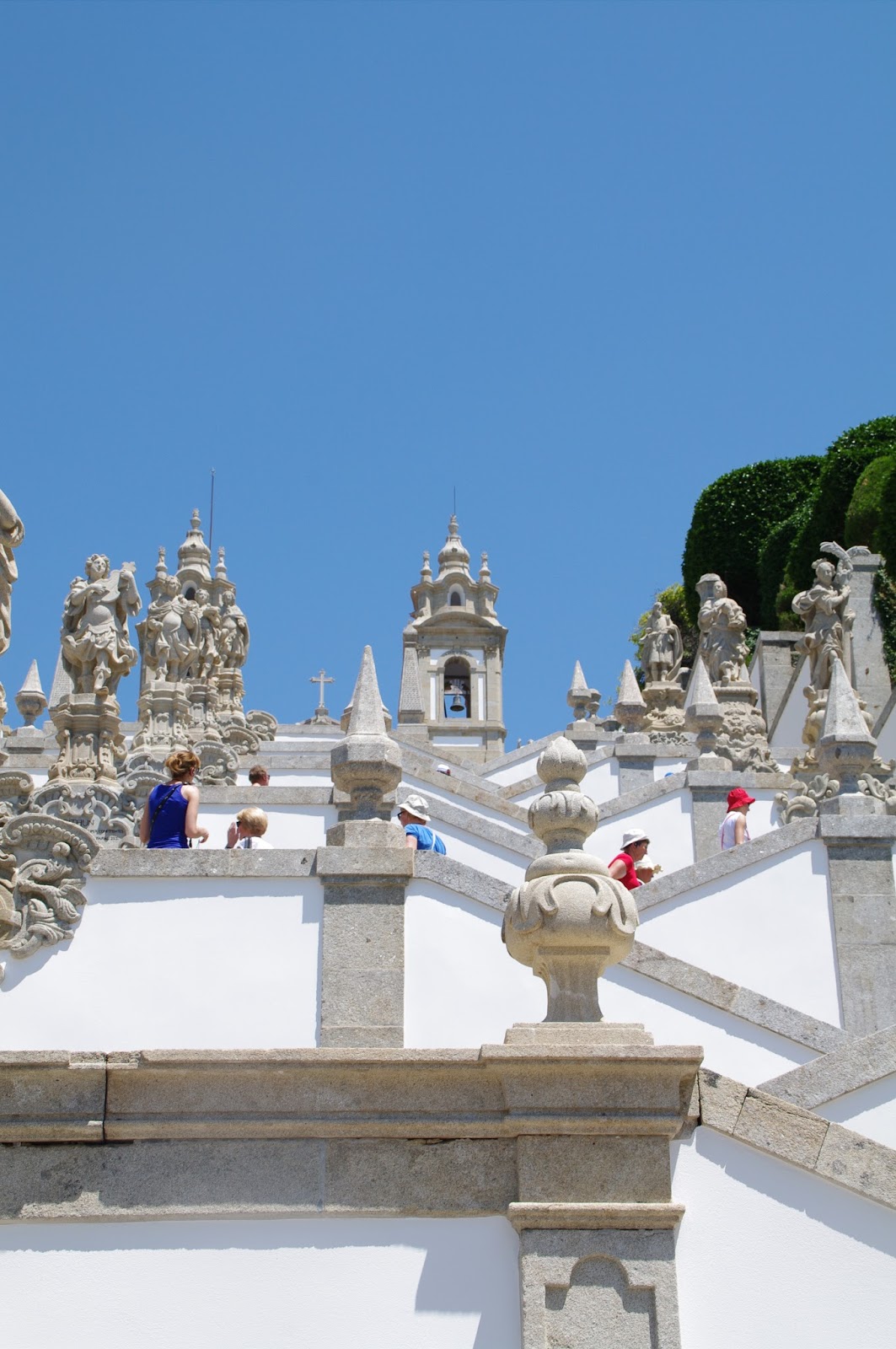 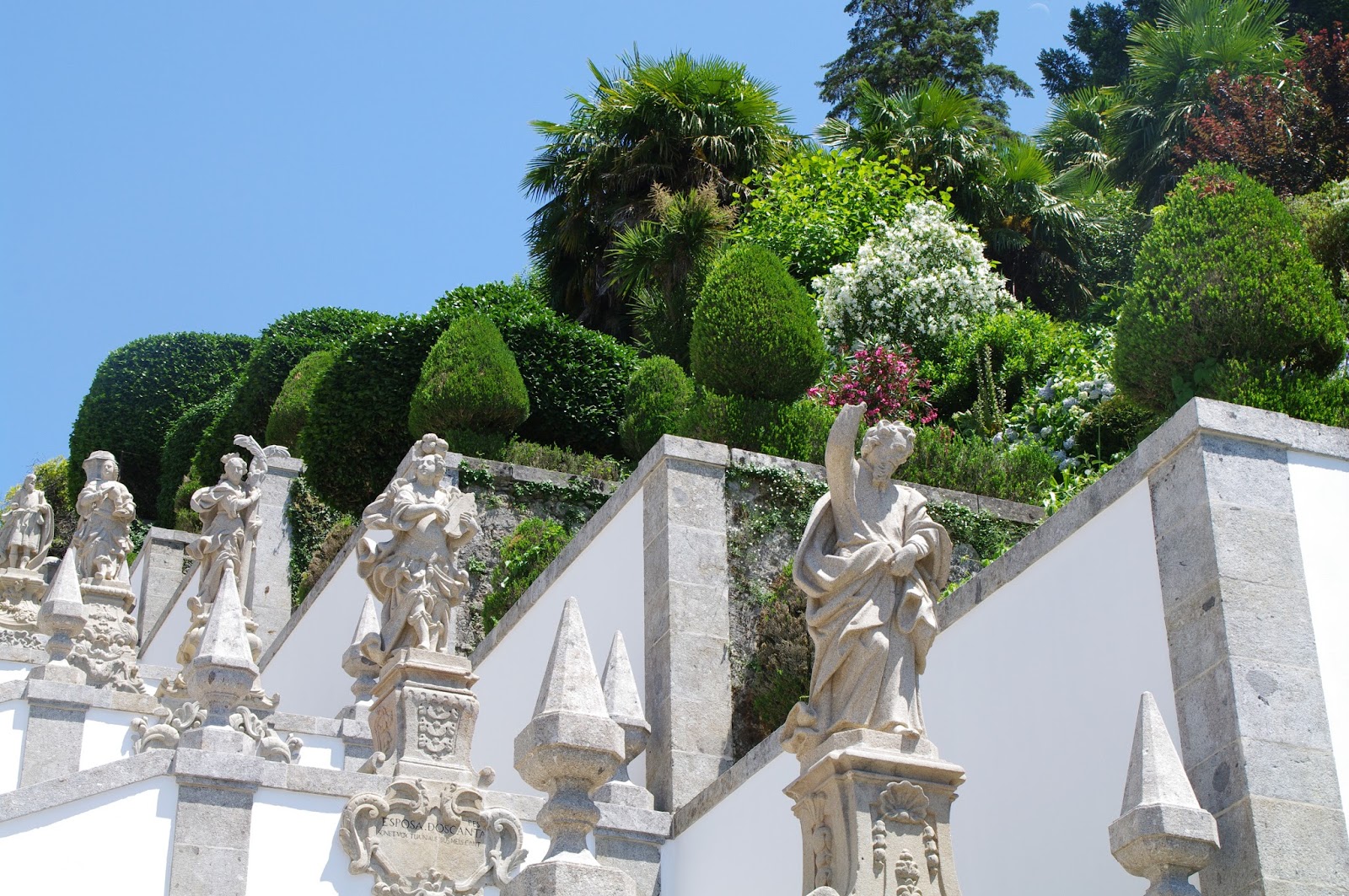 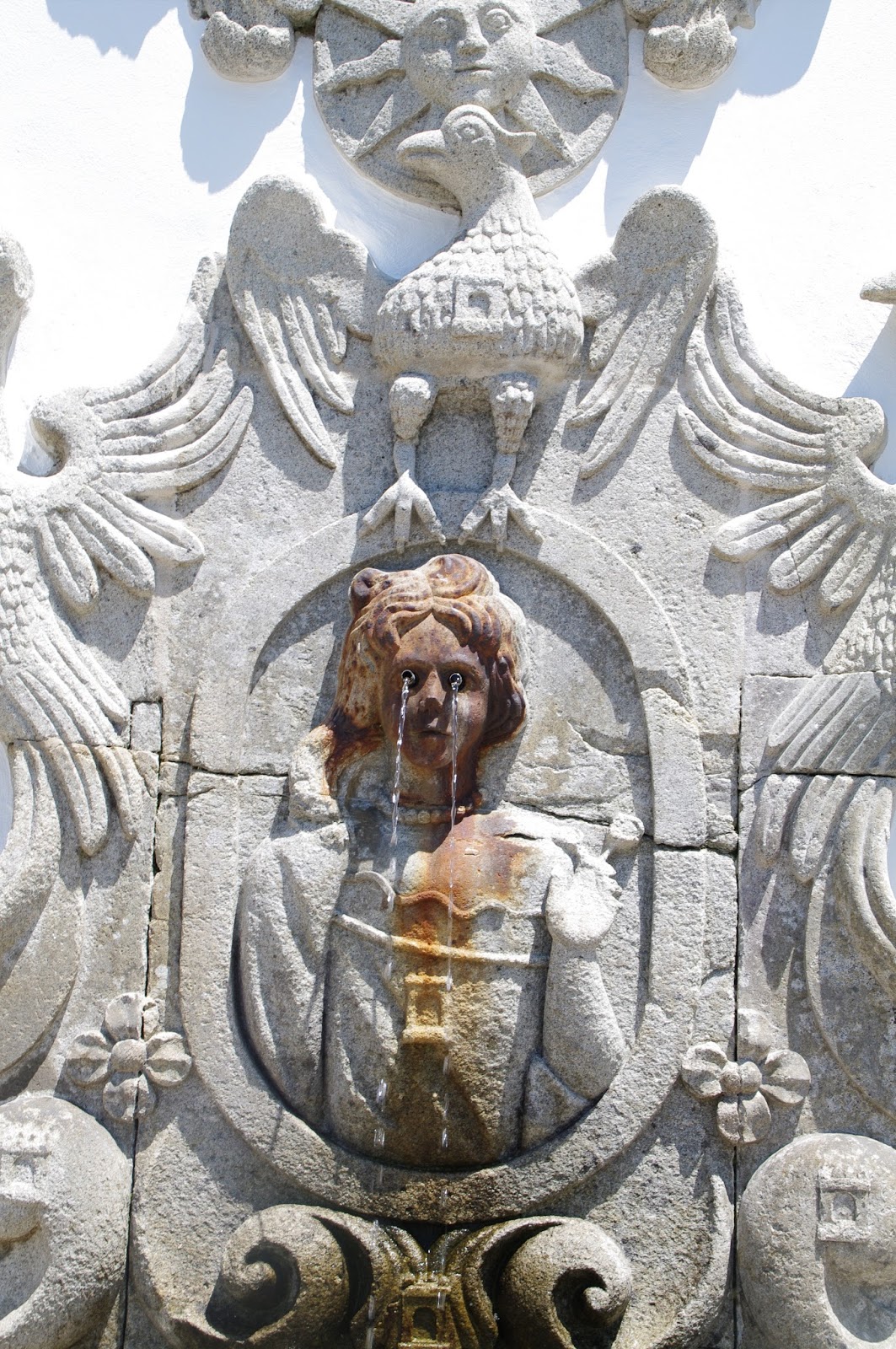 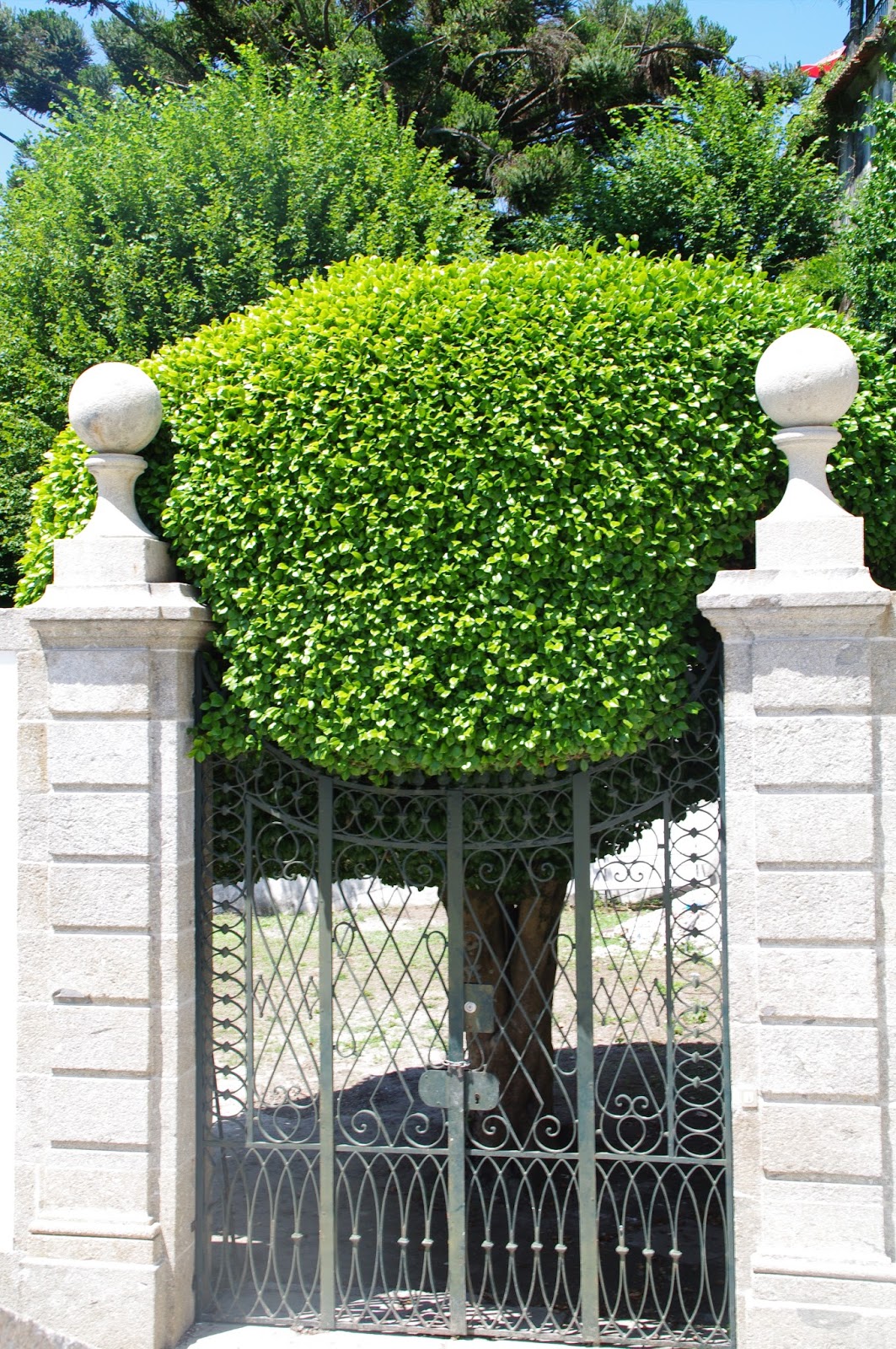 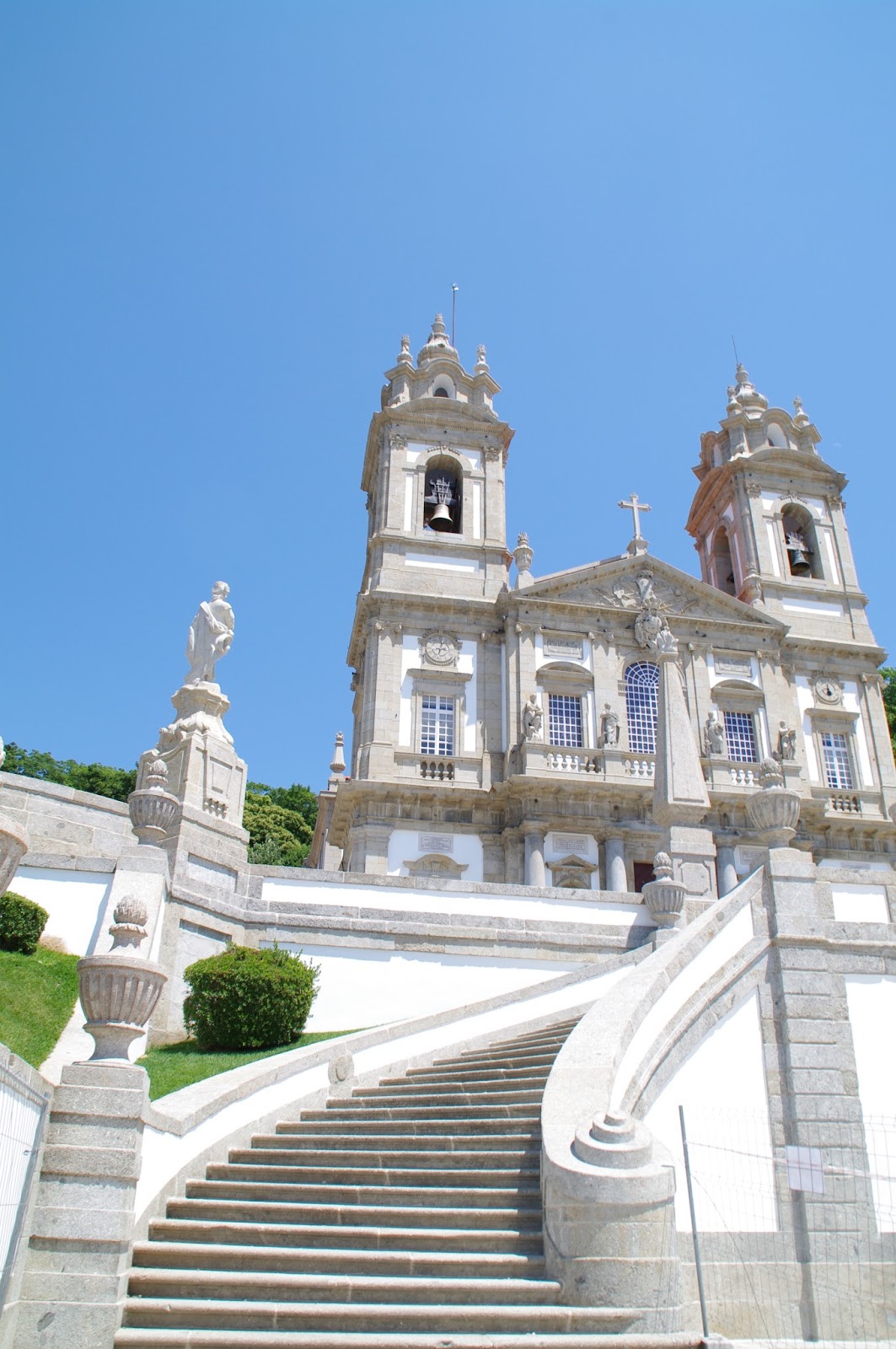 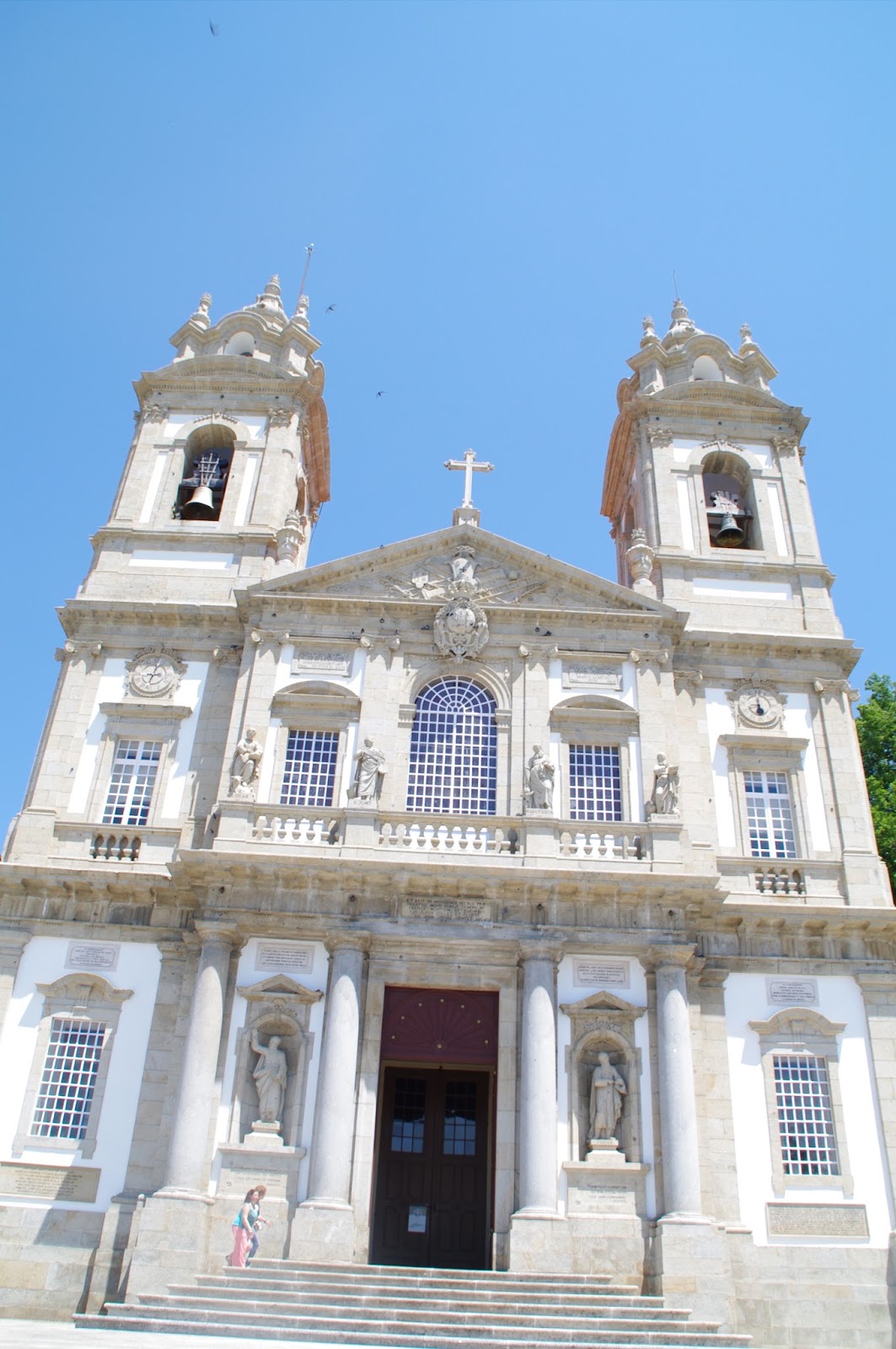 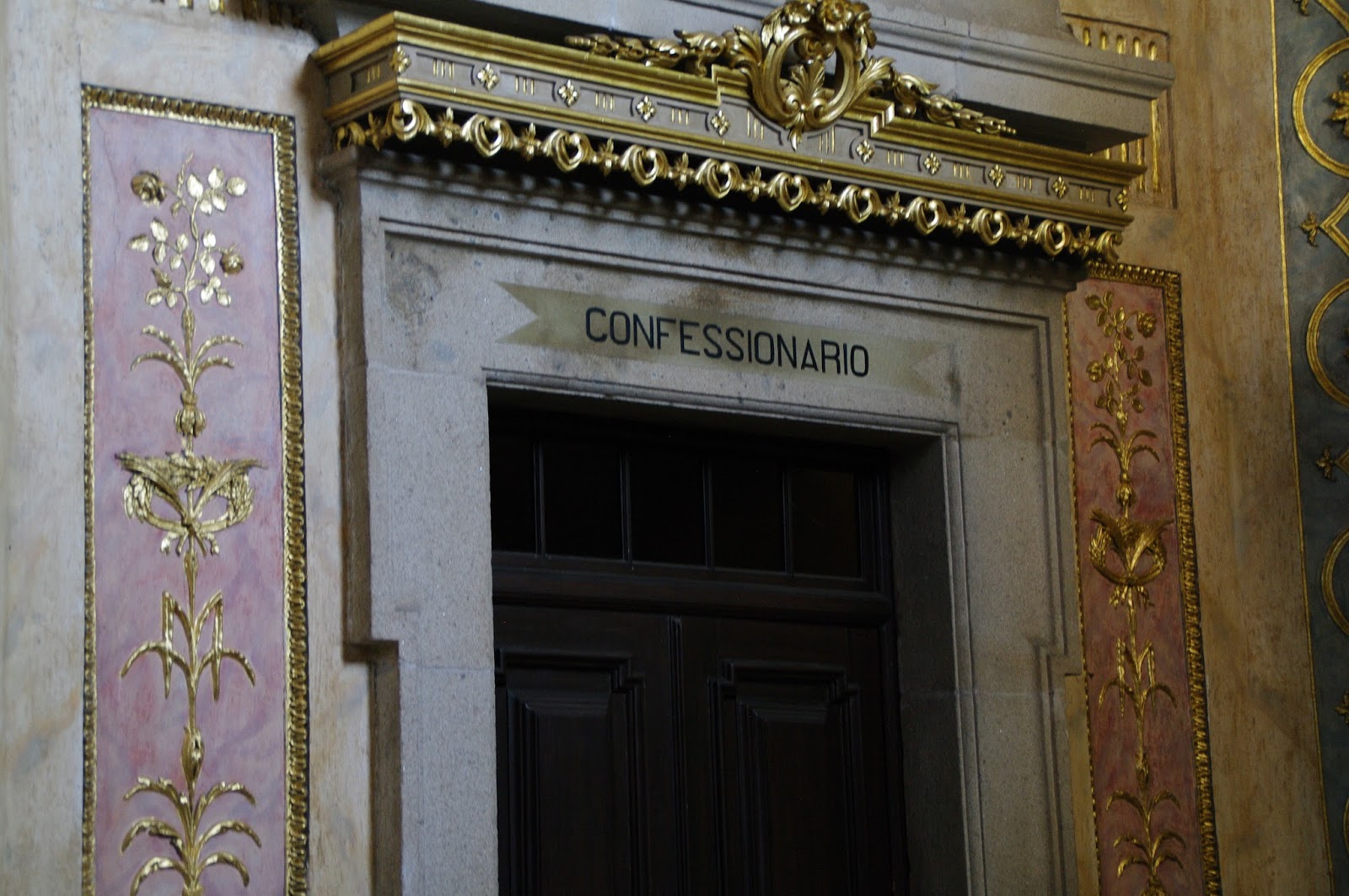 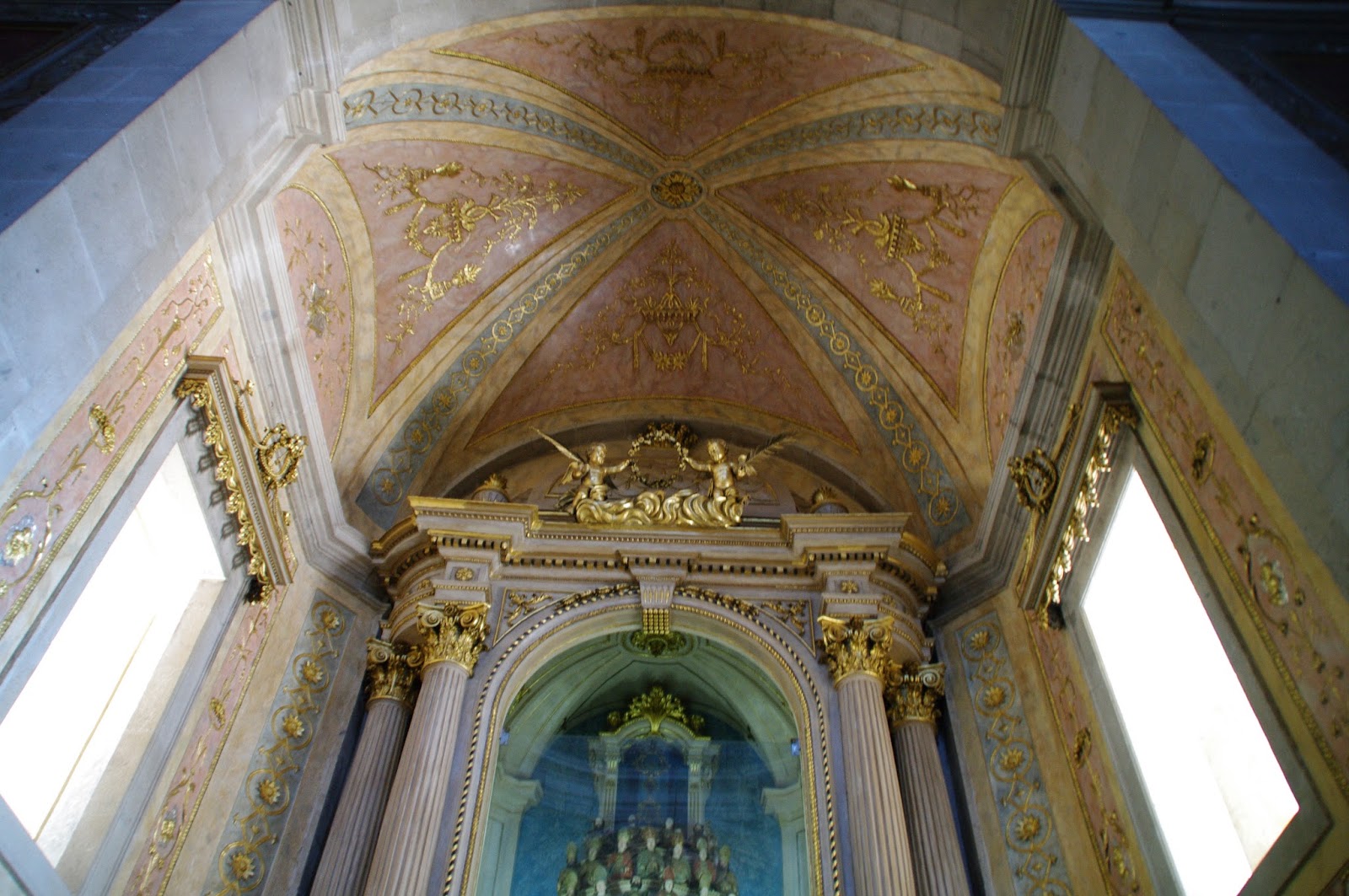 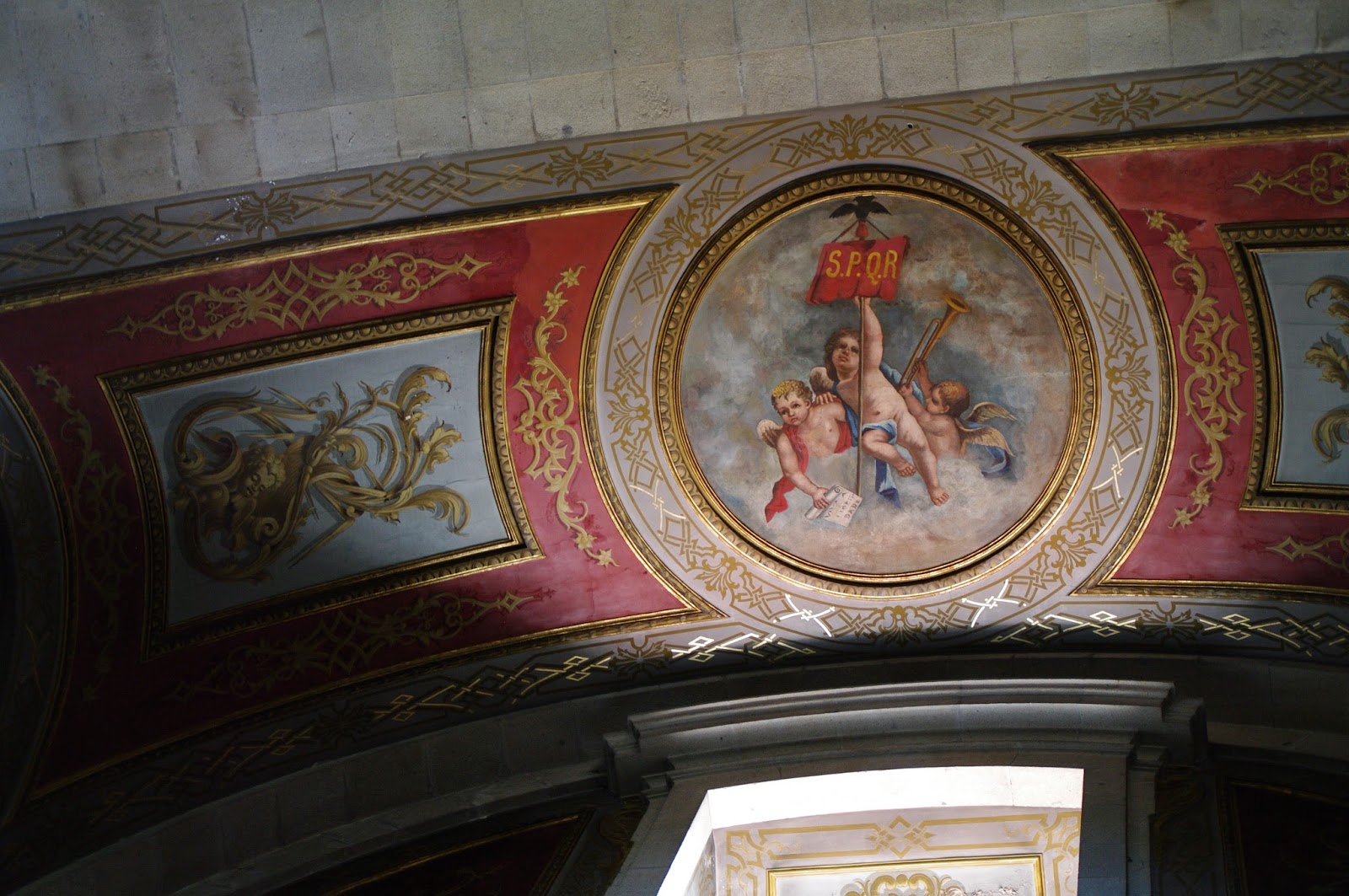 Once you reach the end of the forest one must walk another hill to reach the actual church.  This second portion was much more difficult as the steps are steeper and built without shade from the hot Portuguese sun, which was beating down at 42ºC on this particular day.  The church inside is beautiful and from the bottom with all the white steps it is stunning.  Though what is beyond the church is pure magic.  At the back of the church on the top of this mountain is this little park, similar to, but smaller than NYCs famous Central Park.  With this little pond and row boats.  This was the last scene I thought I would find behind this majestic Portuguese church built atop a mountain in Braga! 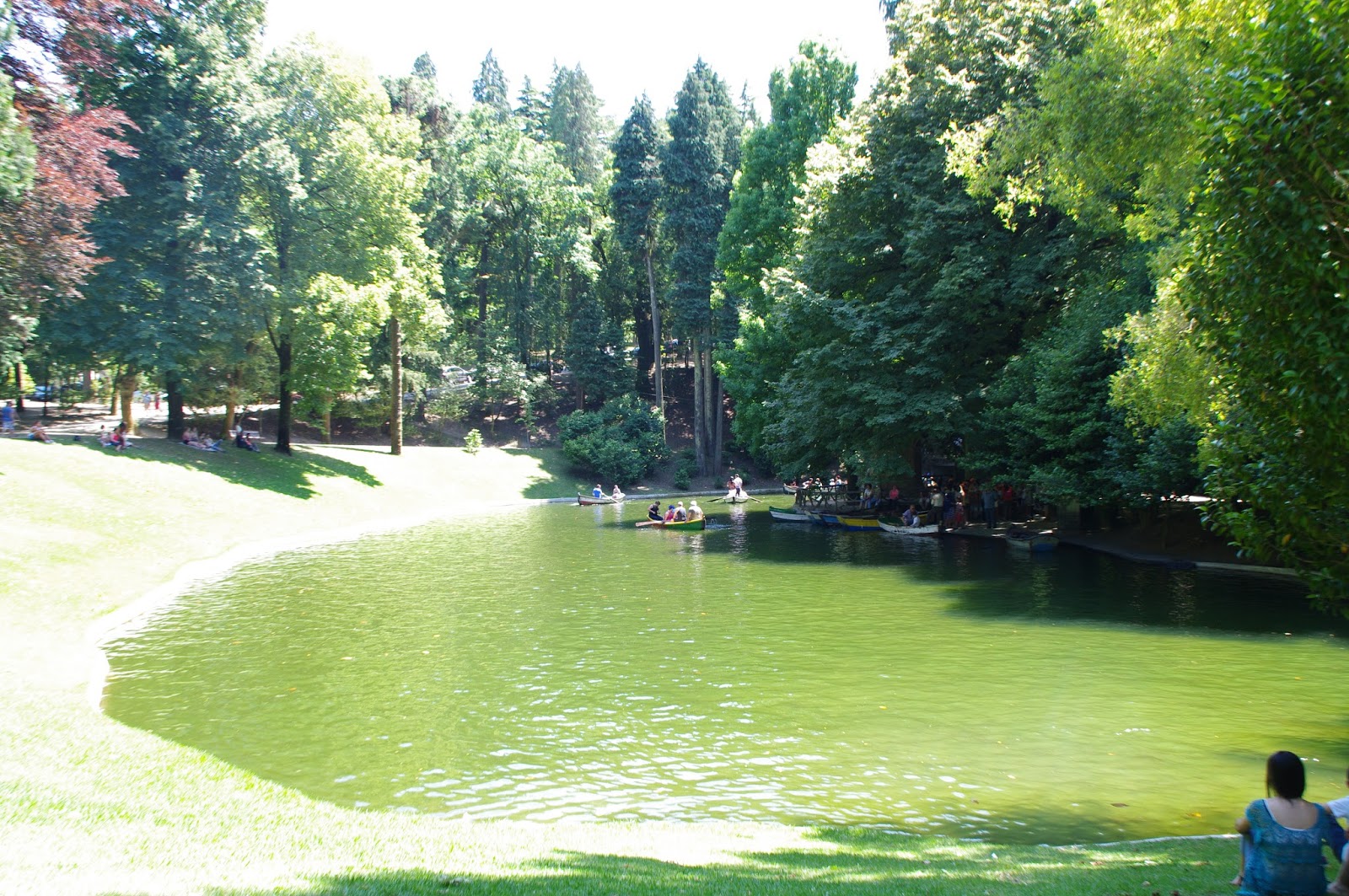 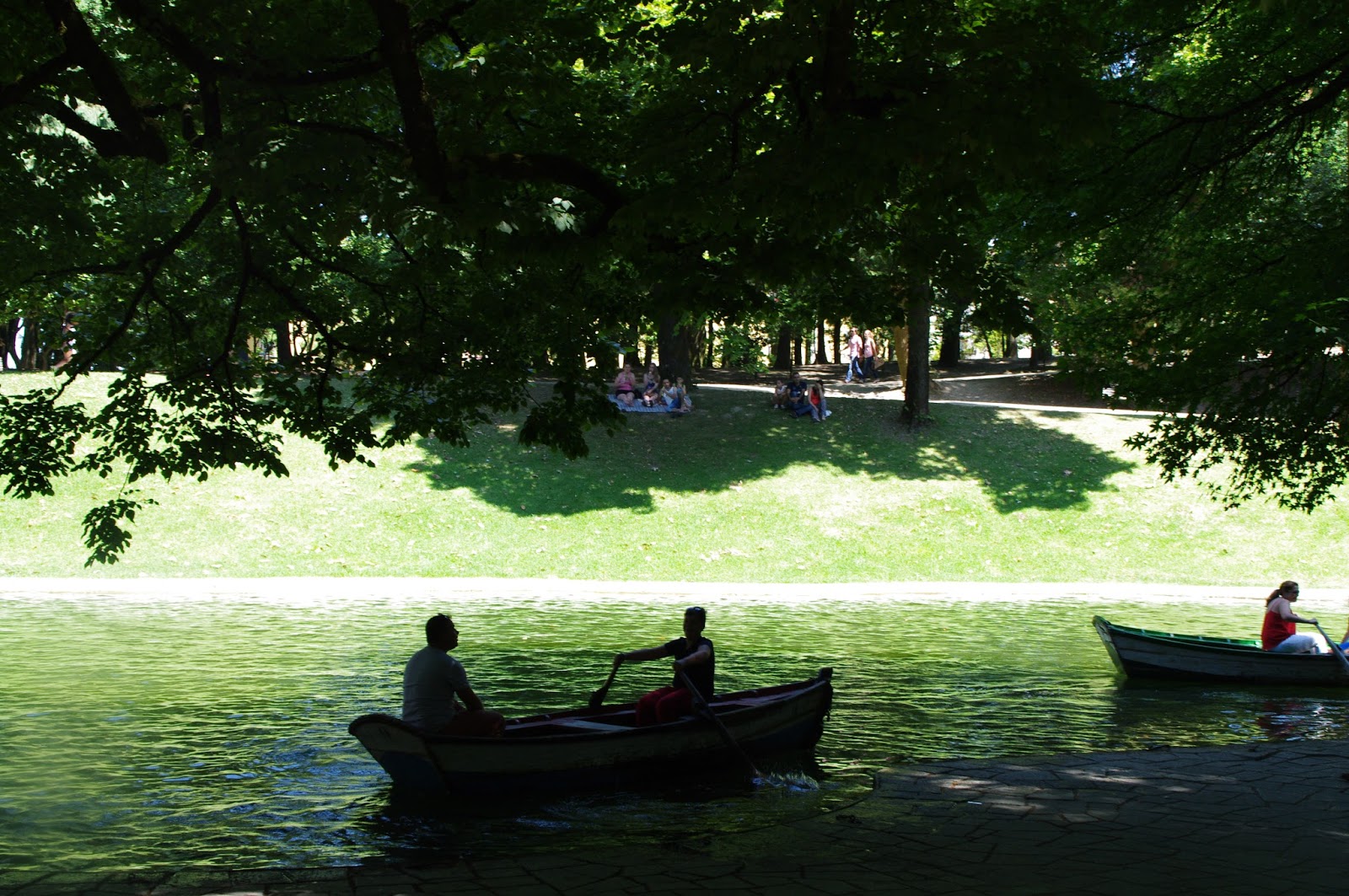 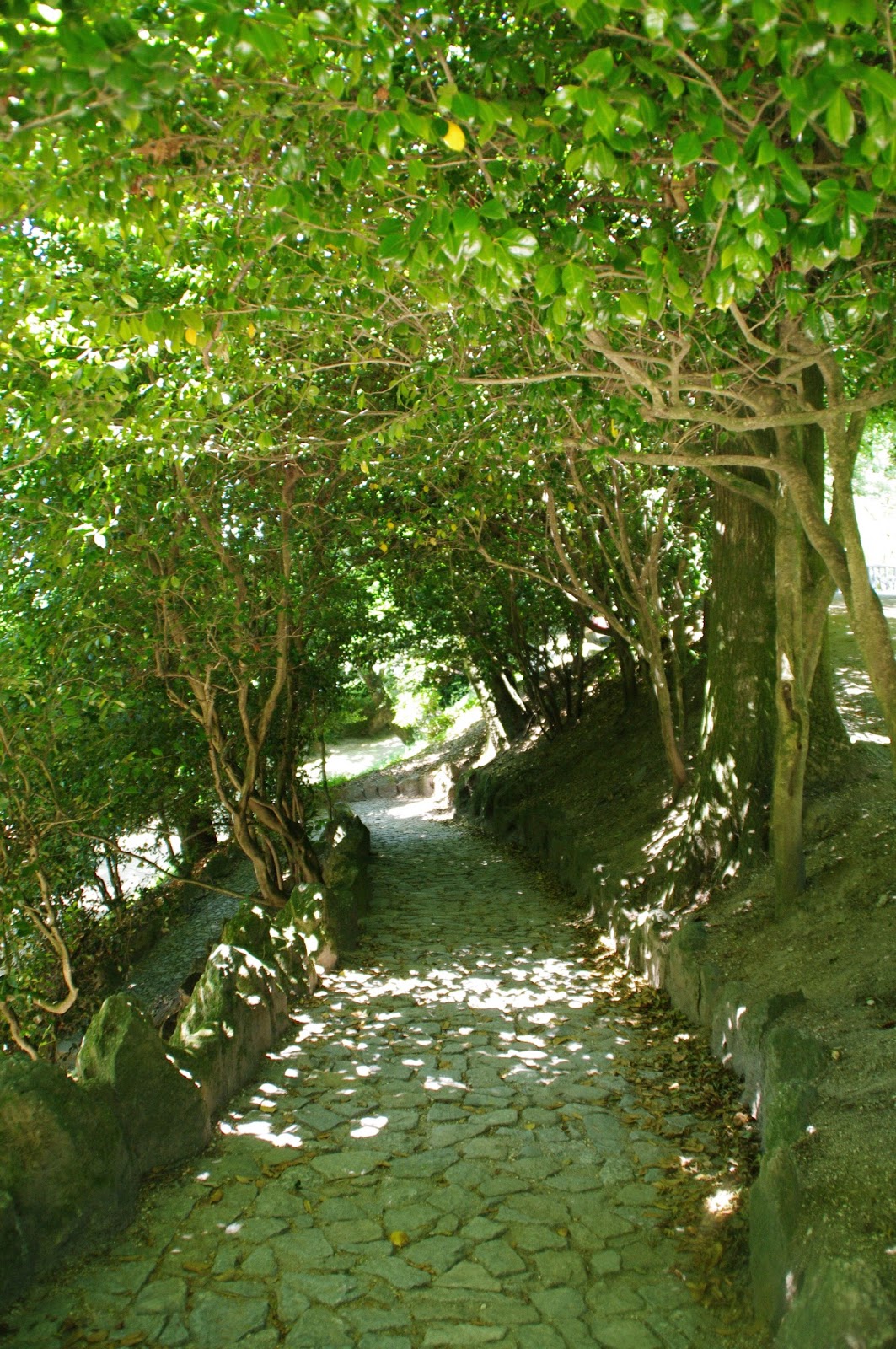 The gardens, built along side the many white steps are beautiful as well.  One of my favourite movies growing up and to this day was The Secret Garden, which I was reminded of while peaking through the wrought iron fences, to the trimmed hedges and little benches of the gardens. 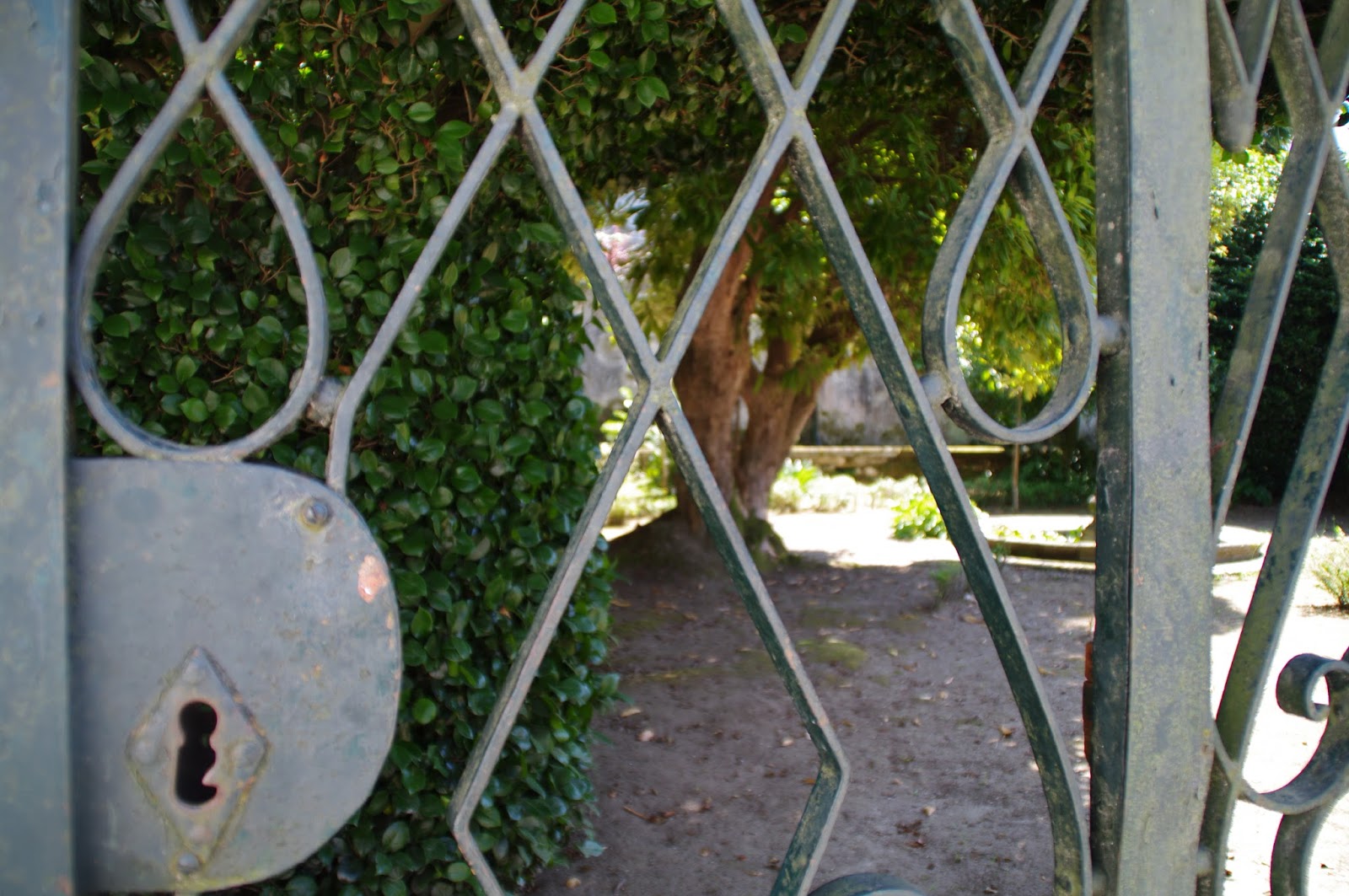 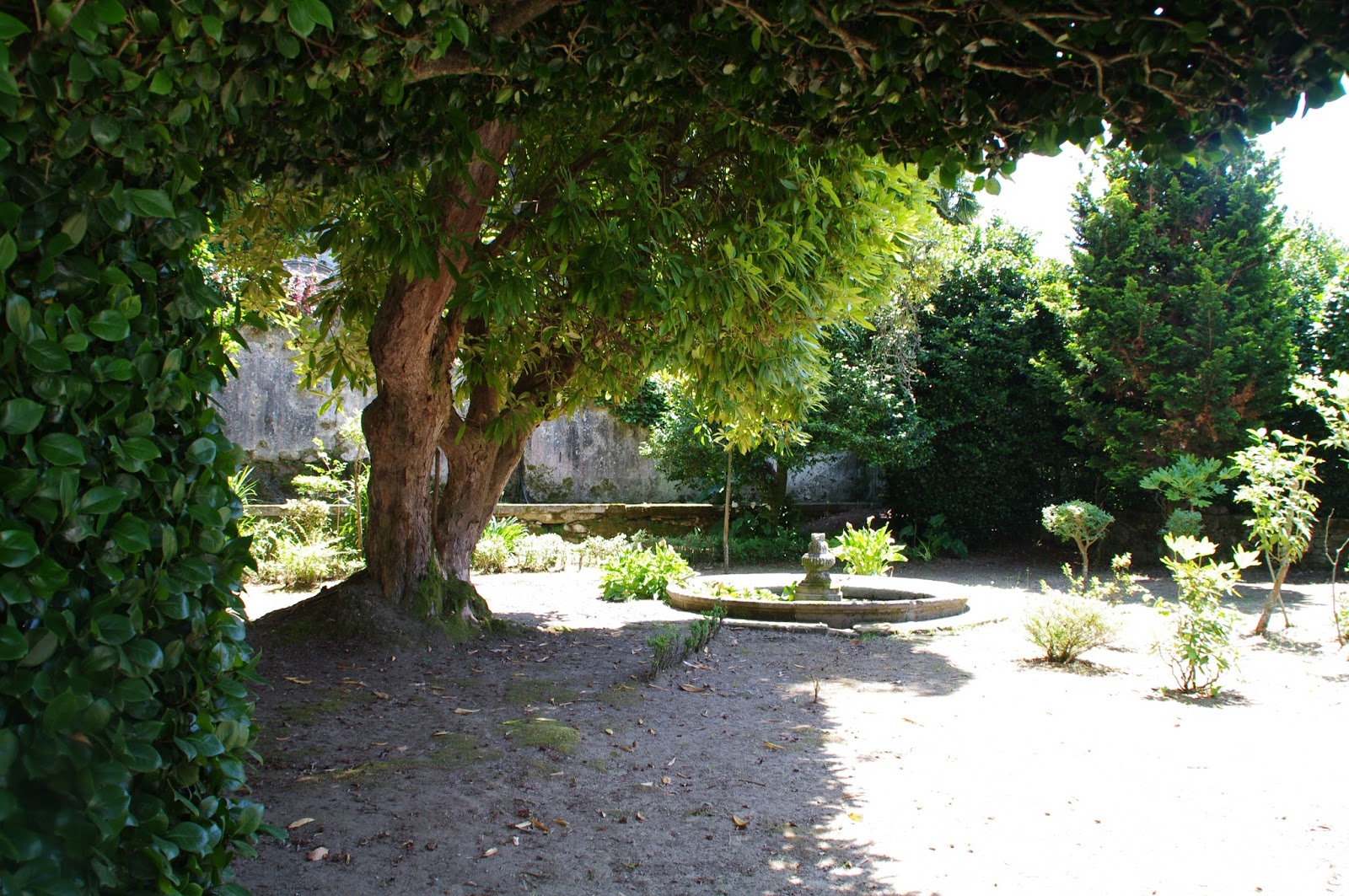 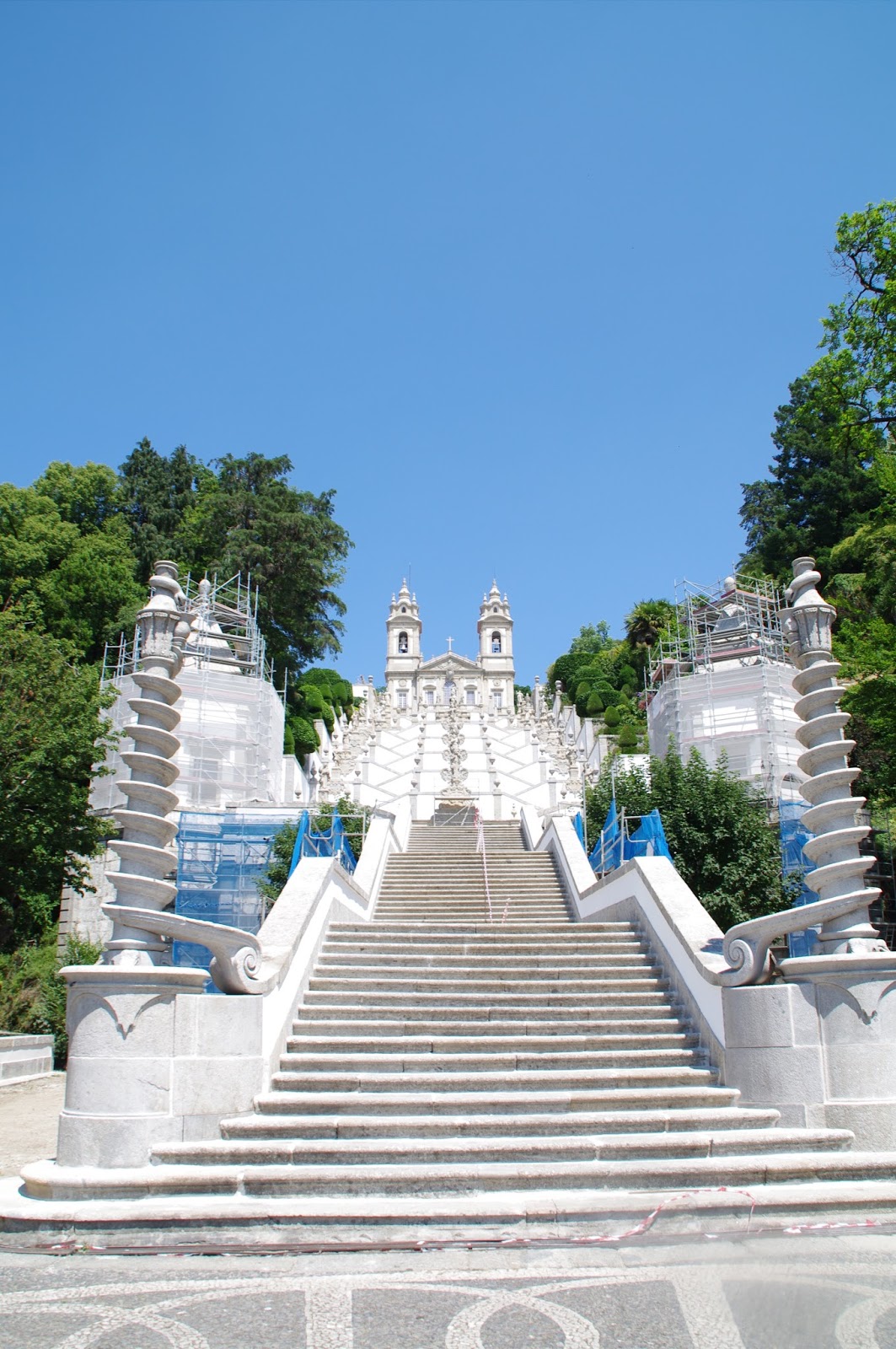 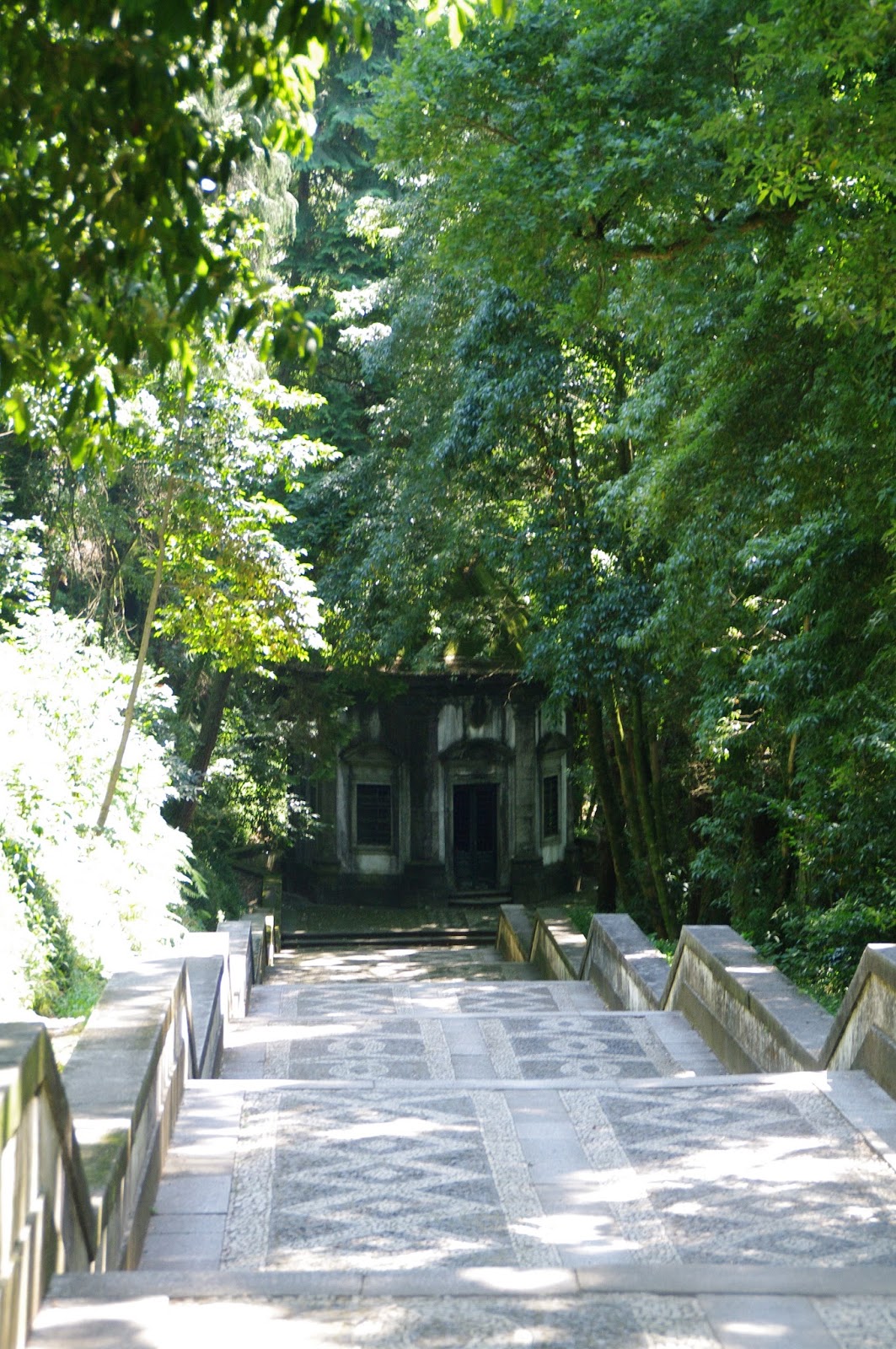 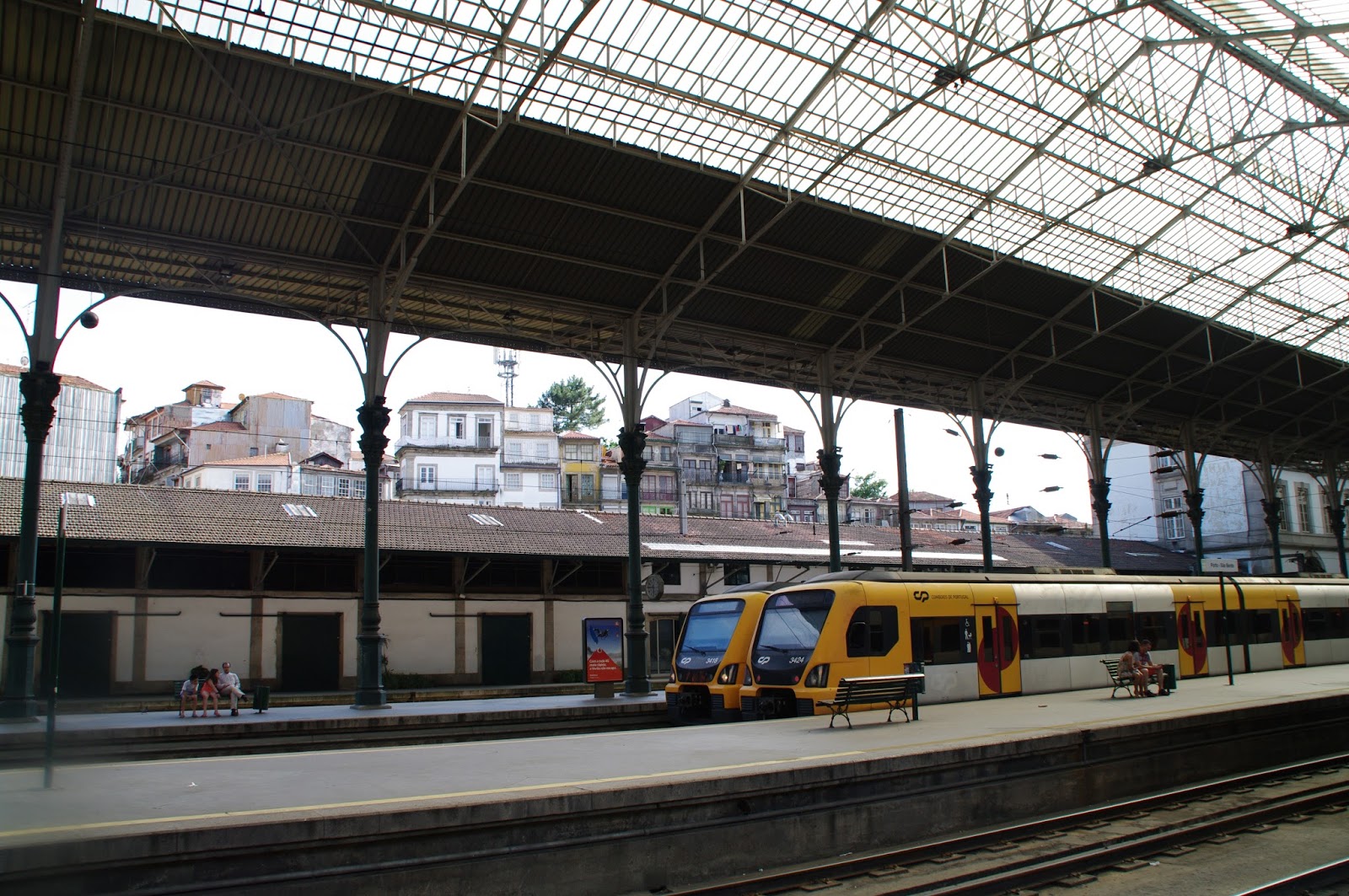