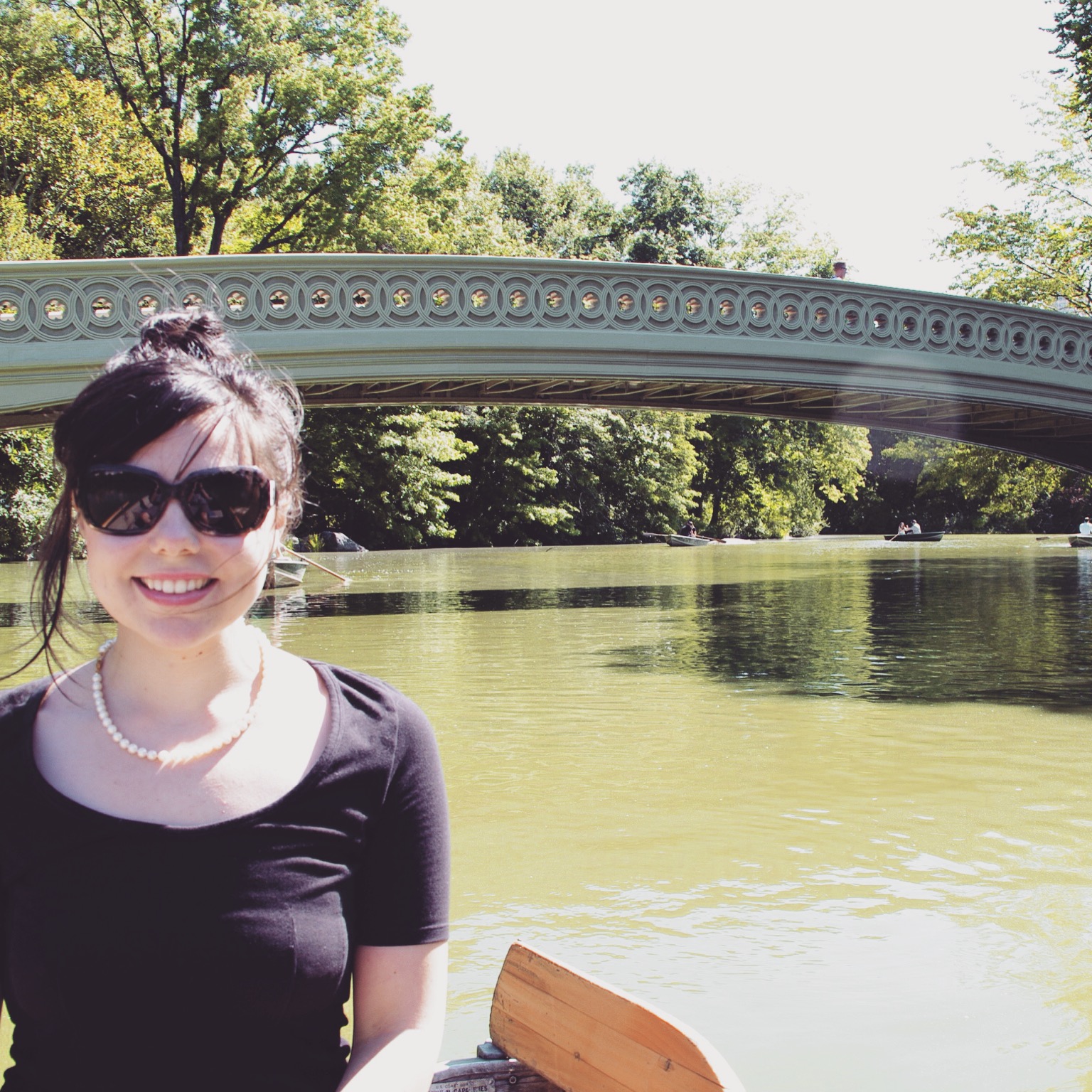 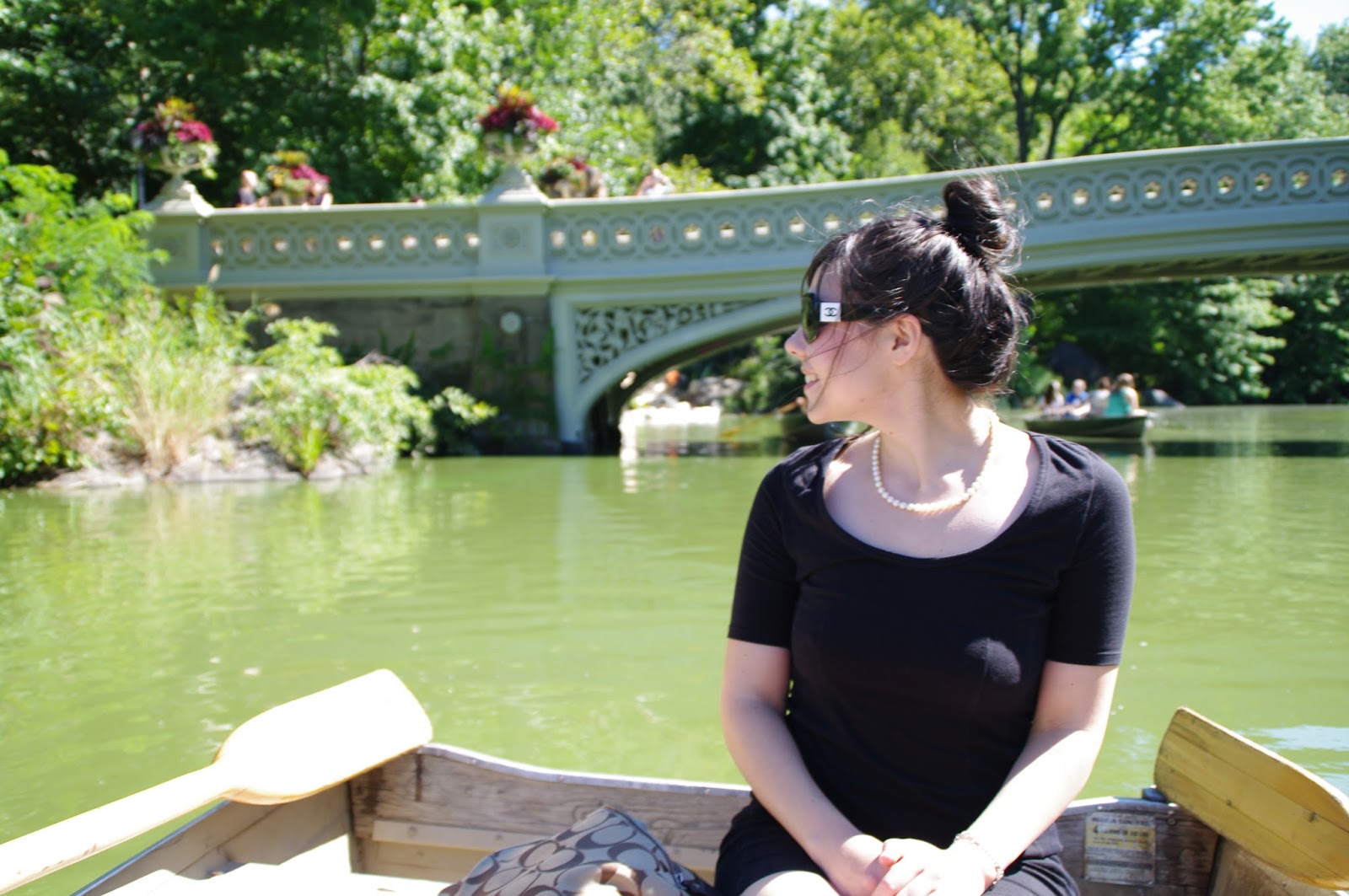 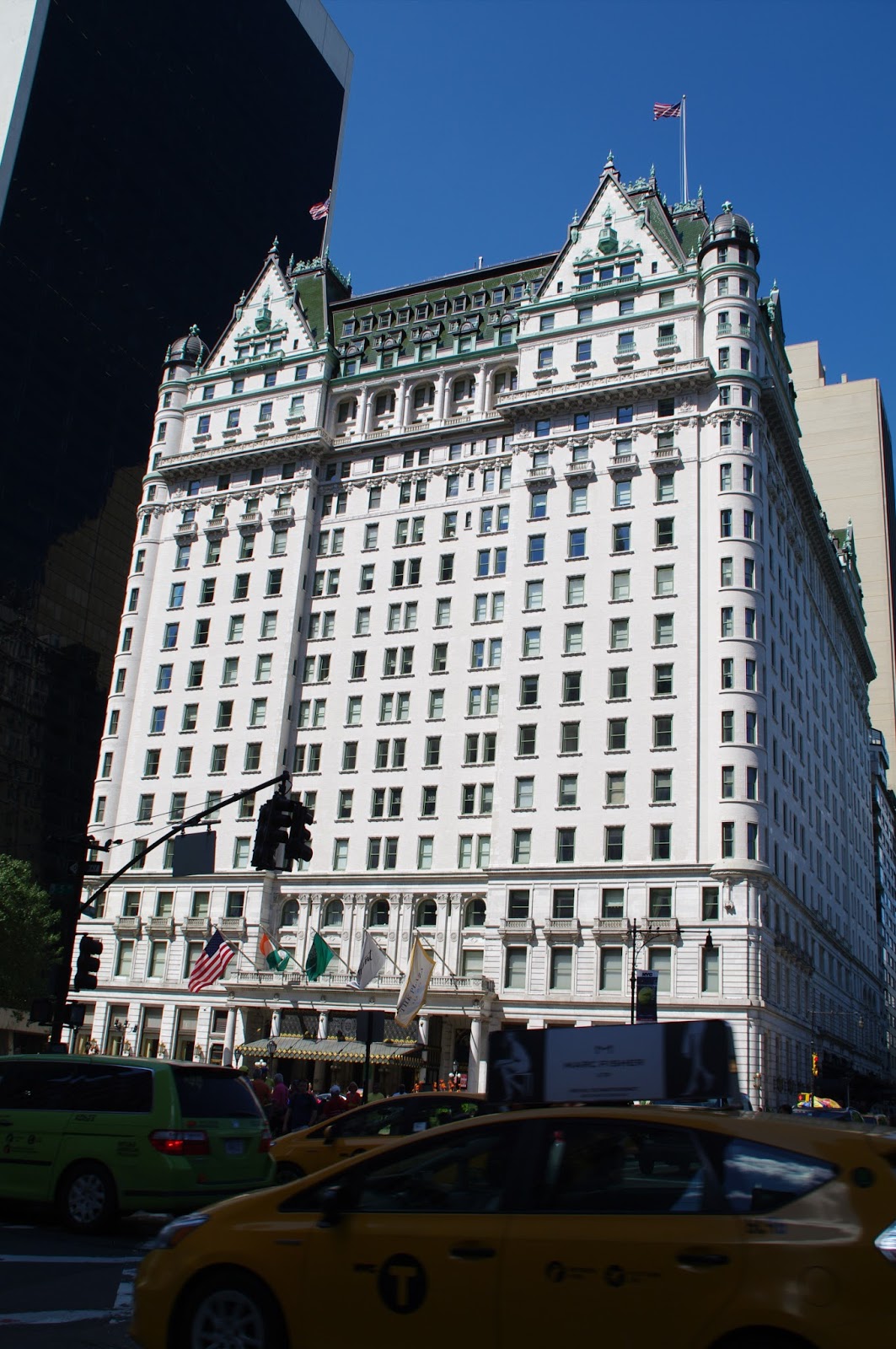 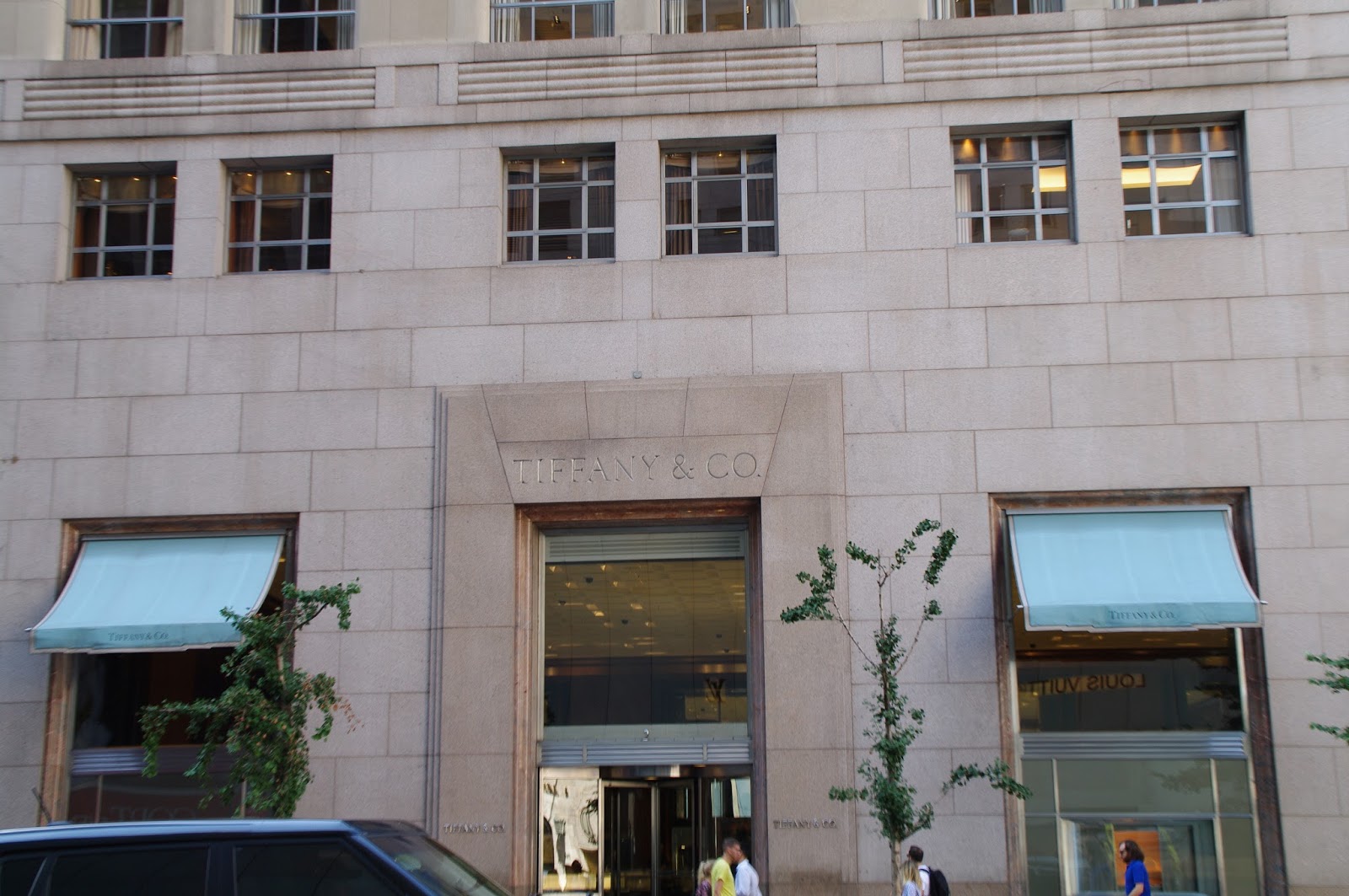 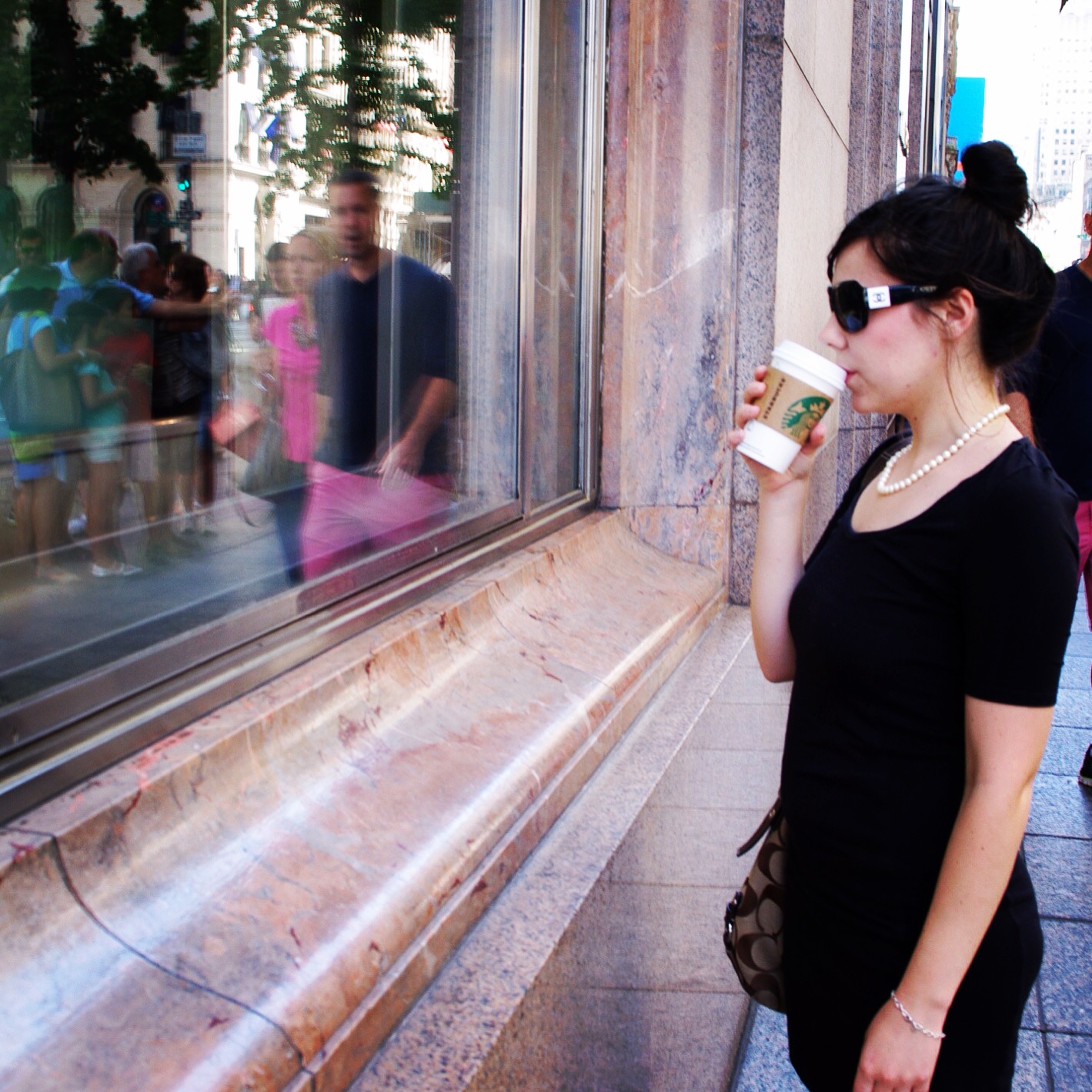 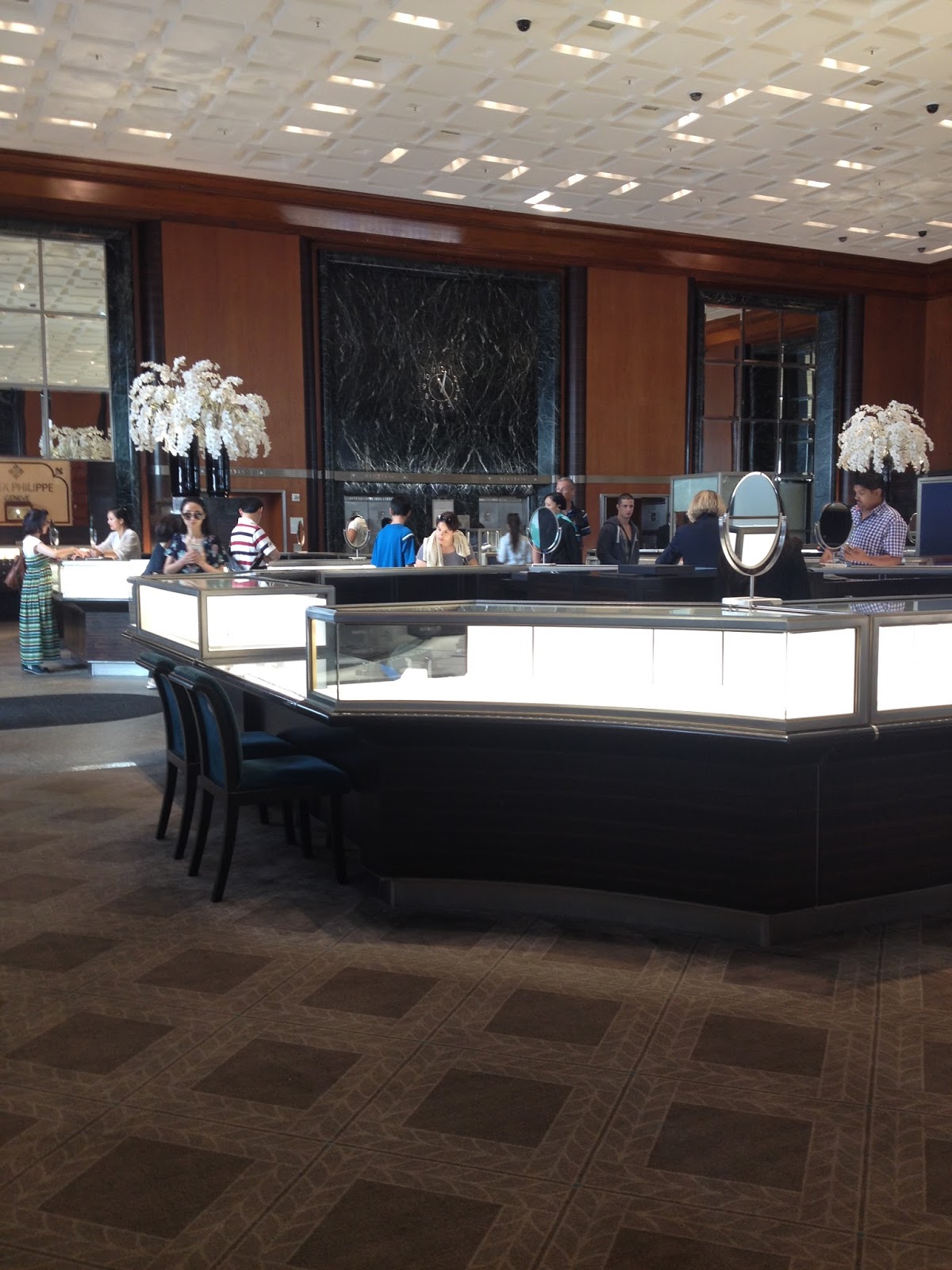 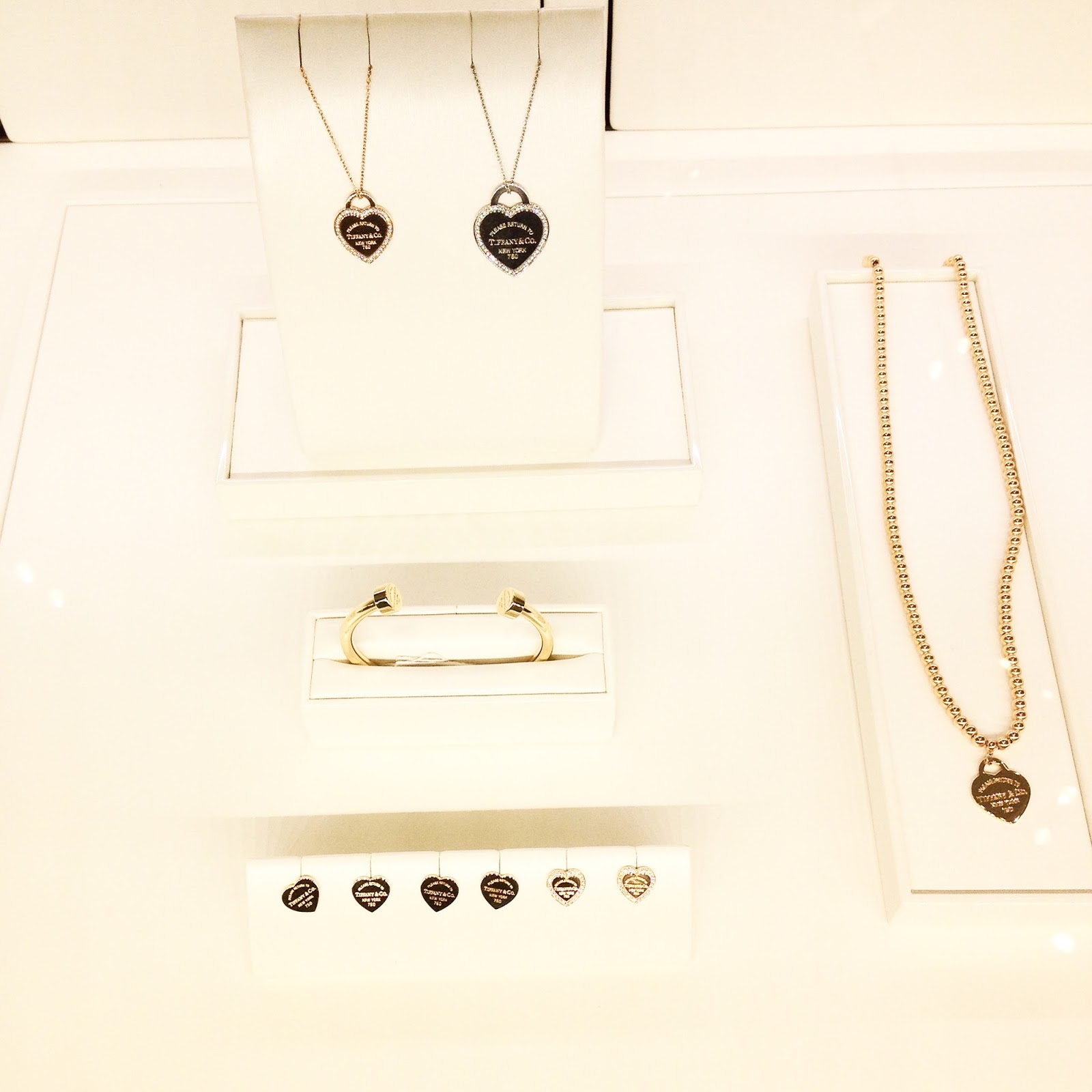 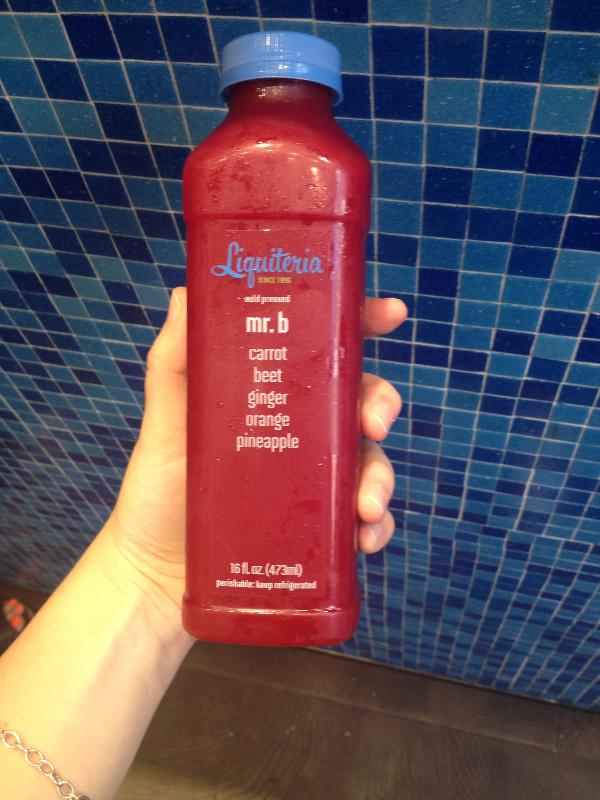 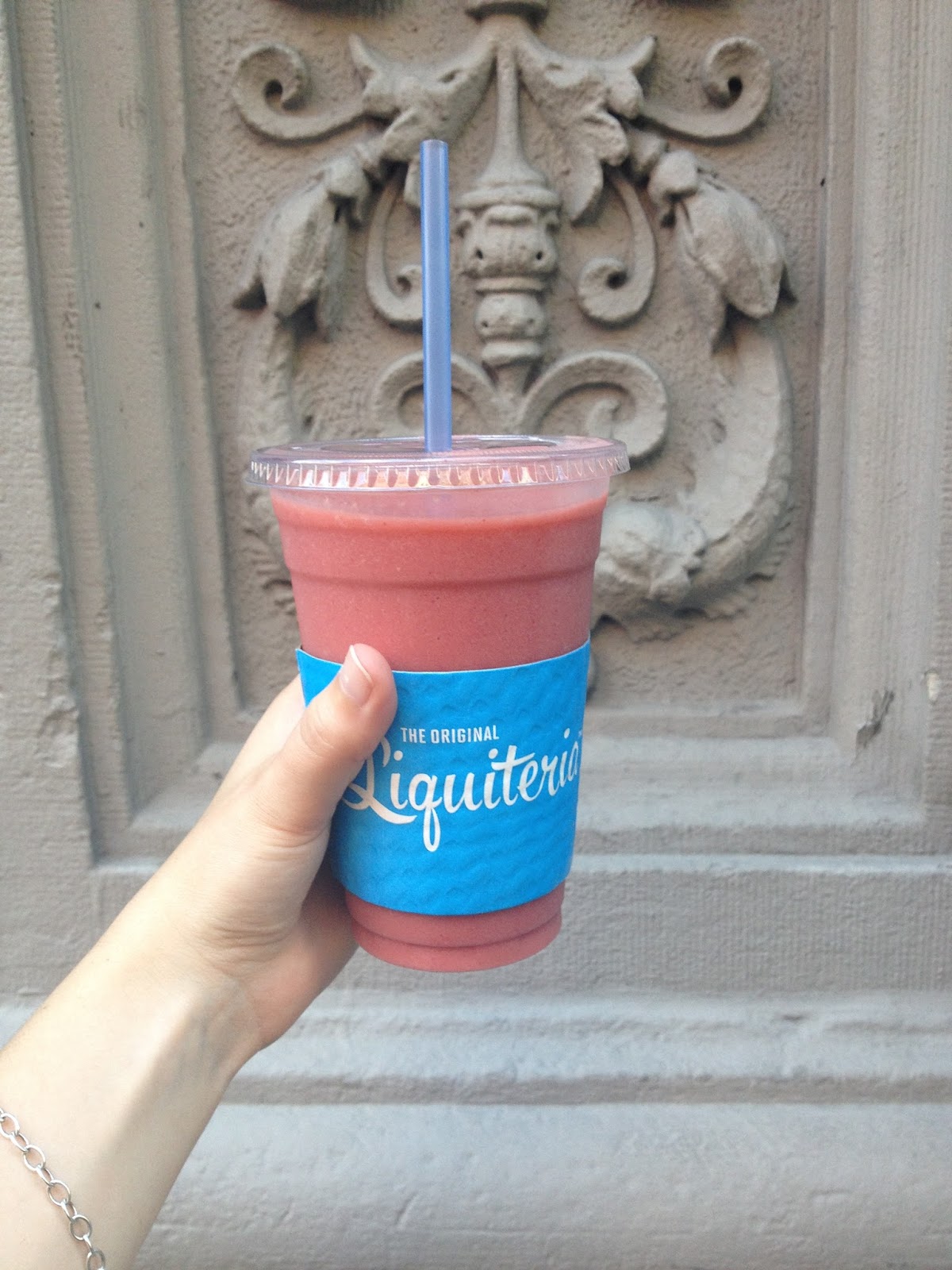 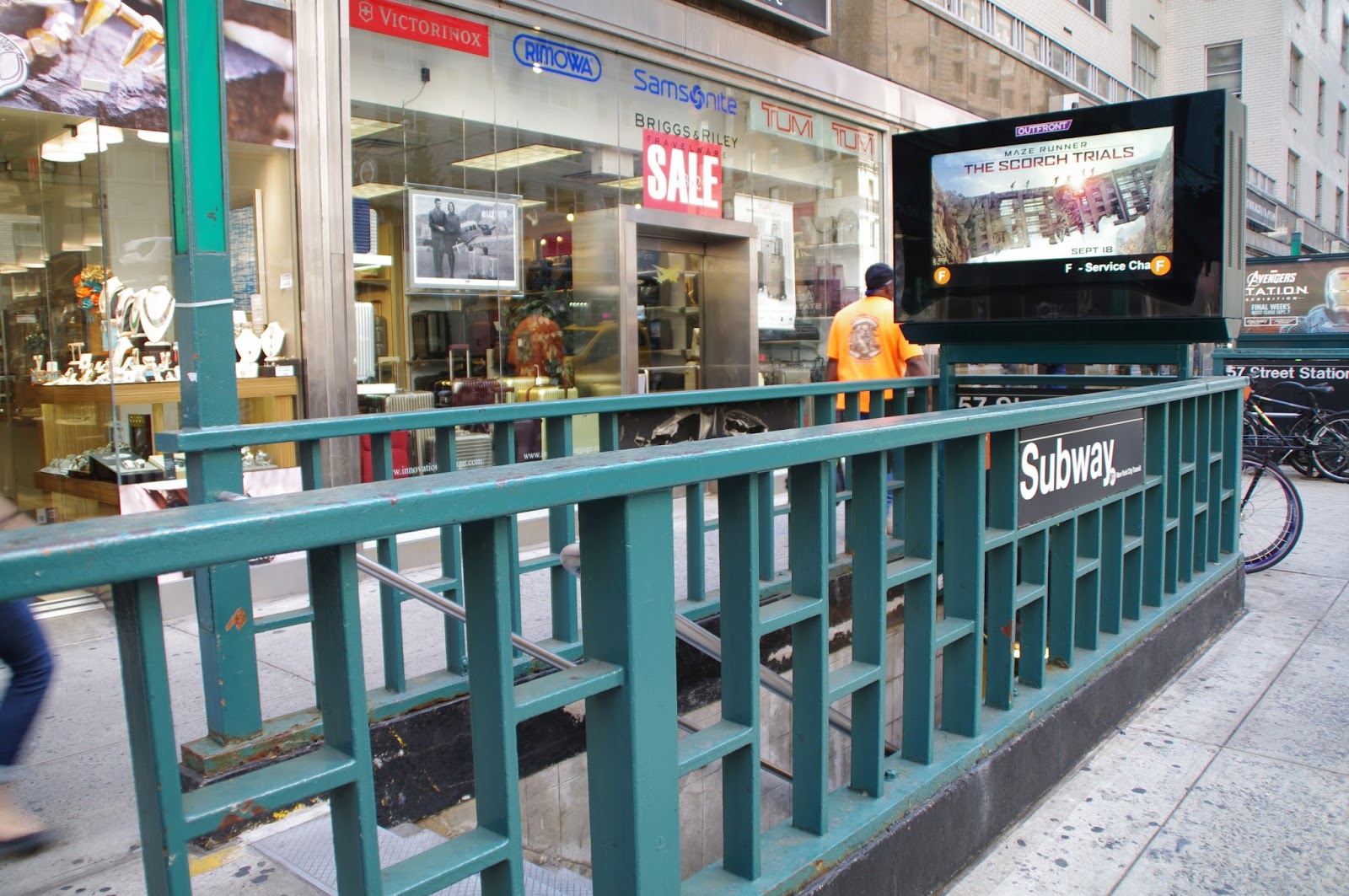 Upon wandering through Central Park the night prior my friend asked me if I’d like to go on the row boats, which I was of course delighted to oblige!  As I mentioned in my post while visiting Braga, Portugal I found row boats in a park atop a mountain and was a little saddened that I had no one to enjoy a boat ride with.  I assume my romaticization of row boats stems from my love of the Canadian Classic, “Anne of Green Gables”.  At one point the eponomous protagonist boards an old row boat with a bouquet of flowers and floats down a river, whilst her friends recite the poem, “The Lady of Shalott”.  The scene concludes in a frenzy when the boat springs a leak and Anne must be rescued by her foe Gilbert Blythe.

Though I didn’t have a bouquet of flowers, the row boats did live up to my expectations.  The scenery is beautiful, with overhanging greenery and a beautiful bridge to pass under.  We rented the boat for an hour, which is enough time for a calm row, and short enough lest the novelty wears off.  Though I didn’t have trouble steering, there were plenty of collisions amongst other boats!

Given that my favourite film is Breakfast at Tiffany’s I simply couldn’t go to New York and not get a picture of me imitating the iconic shot of Audrey Hepburn perusing the Tiffany windows in a black dress, oversized sunglasses and pearls, coffee in hand.  Though we have a Tiffany’s in Toronto, it has’nt the same presence as NYC’s flagship.  Don’t you just love Tiffany’s?

A bit of a foodie, I love trying out different cuisine and given New York’s diversity there is no shortage of culinary selection.  Having made a few purchases online from One Lucky Duck, a raw food café, I was hoping to visit both the juice & takeaway shop as well as their fine dining restaurant, Pure Food & Wine.  However, I was devastated to learn that they closed up only weeks before our trip!  We could actually see the interior being packed up from the window.

Instead we opted for smoothies from Liquiteria, just down the street.  I had the “skinny” and grabbed a “mr. b” cold pressed juice as well for later.

We left the city around late afternoon to carry on to Washington, D.C..  We did get ourselves stuck in rush hour traffic, but it was no worse than Toronto.  We were greeted in Washington by four separate cop cars, sirens on, heading in three separate directions, in the span of one stop light.  Washington was already living up to it’s reputation!  We stayed the night at a Holiday Inn, a vast contrast to the bunk bed room we had in NYC.  As we were a little exhausted from two days of driving we ended the night in bed with room service and some quality television courtesy of TLC in the form of “Say Yes to the Dress”.