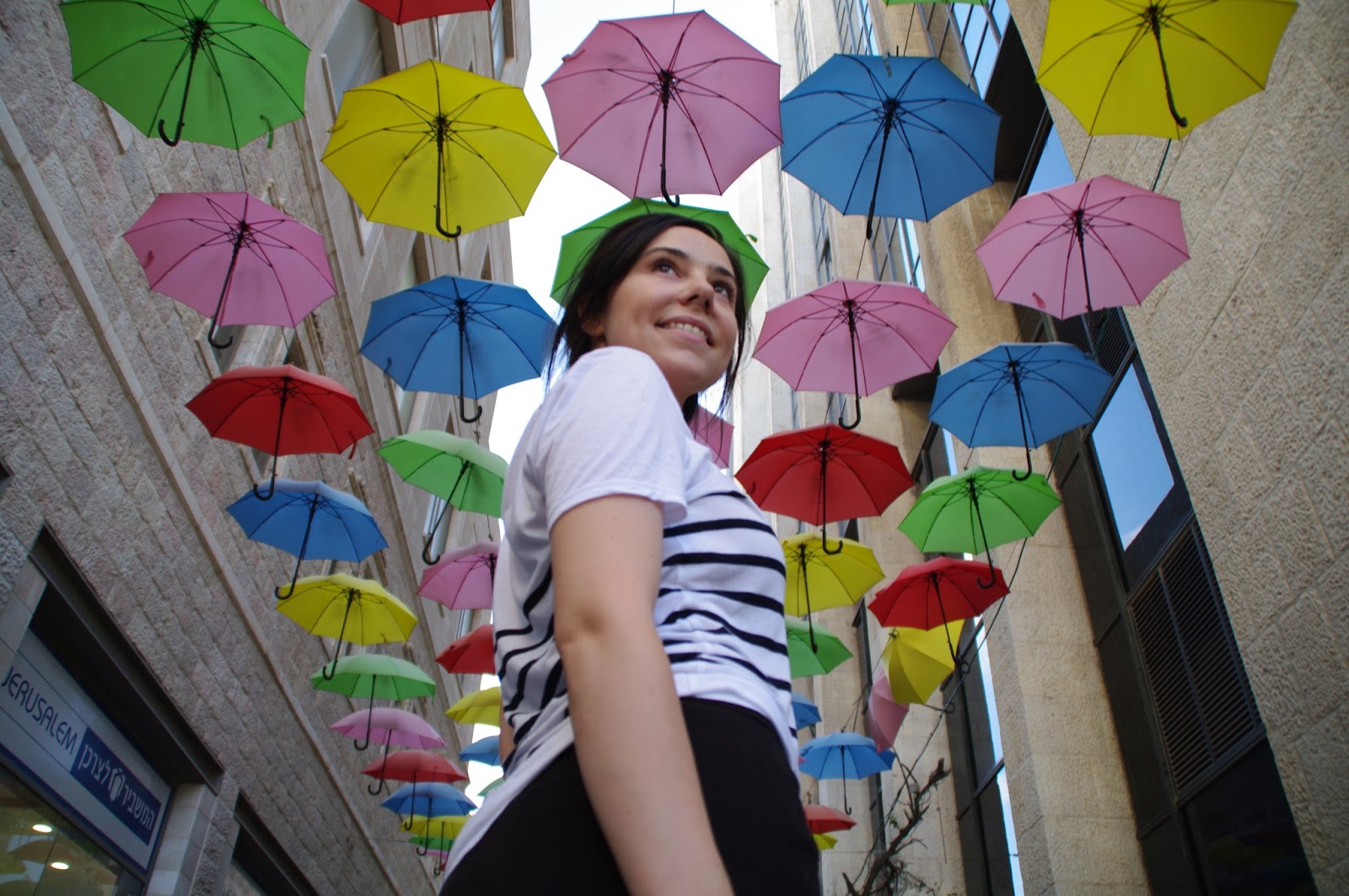 Old Jerusalem is divided into four quarters: Jewish, Arab, Christian & Armenian.  It is such a stark contrast to the young and liberal Tel Aviv.  Due to it’s history and ties to the Bible Jerusalem is a place that everyone wants a piece of and you can feel the tension in the air while wandering the cobbled streets of the Old City.  Our first stop was at the Western Wall (segregated by men & women) where one can place their hands on the wall and say a prayer.

Villa Maria, the route Jesus walked bearing the cross, as well as the tomb of Jesus can be found in the Christian Quarter.

I experienced some of the strange division in Israel, when asking where to find the Jewish quarter and people claiming they didn’t know where it was, as though it doesn’t exist!

Even as an atheist, without much religious knowledge, The Old City was fascinating. 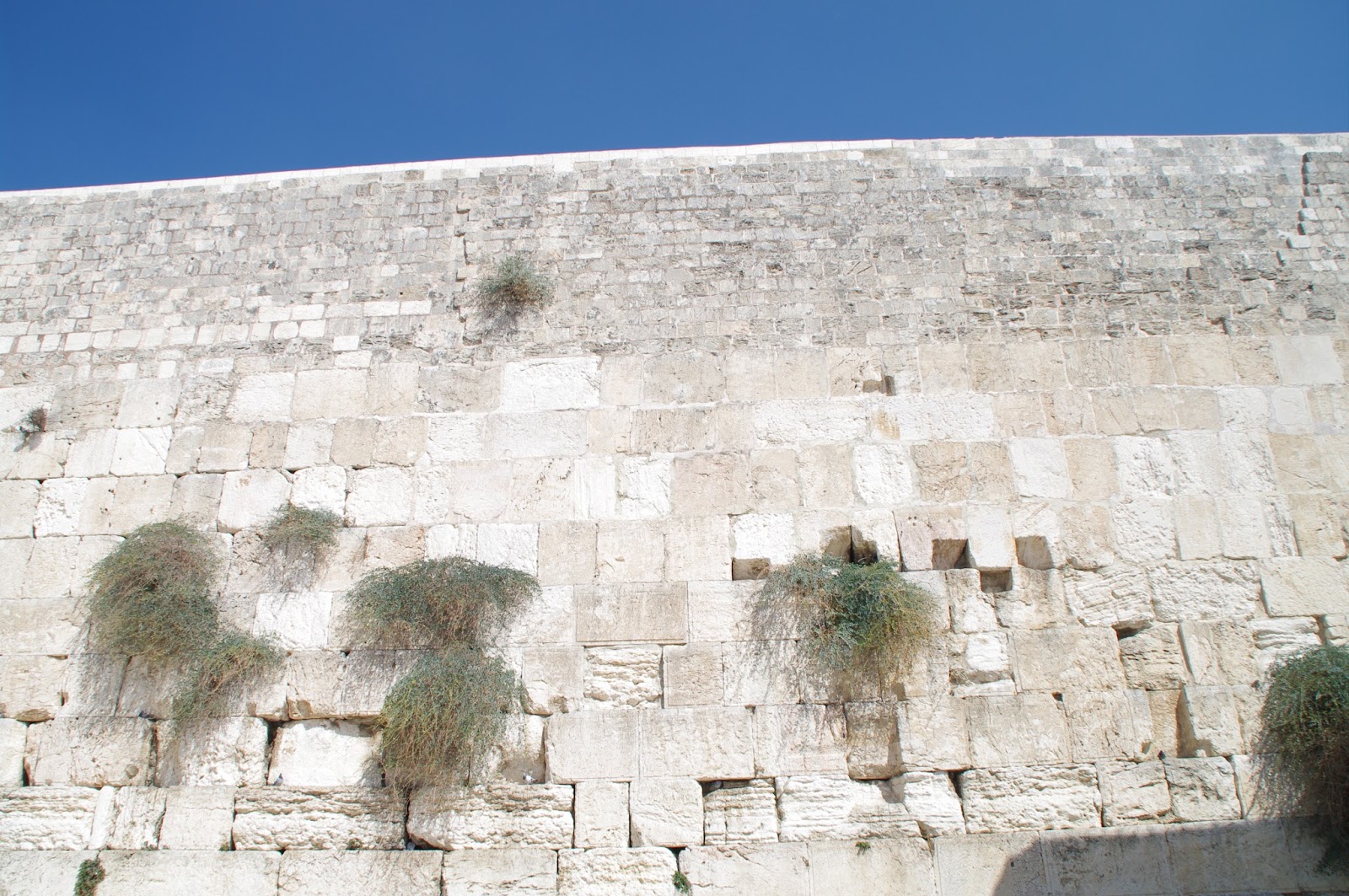 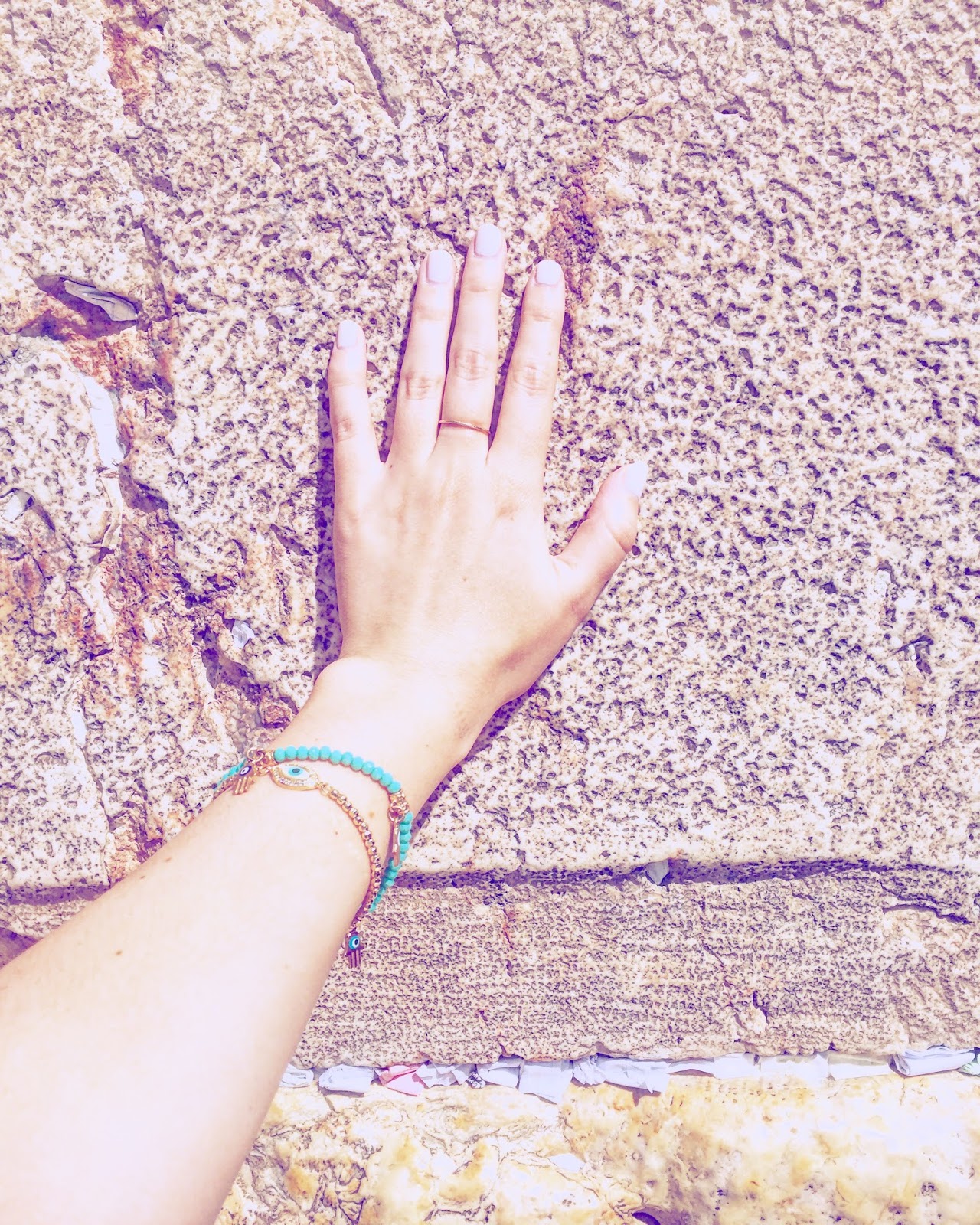 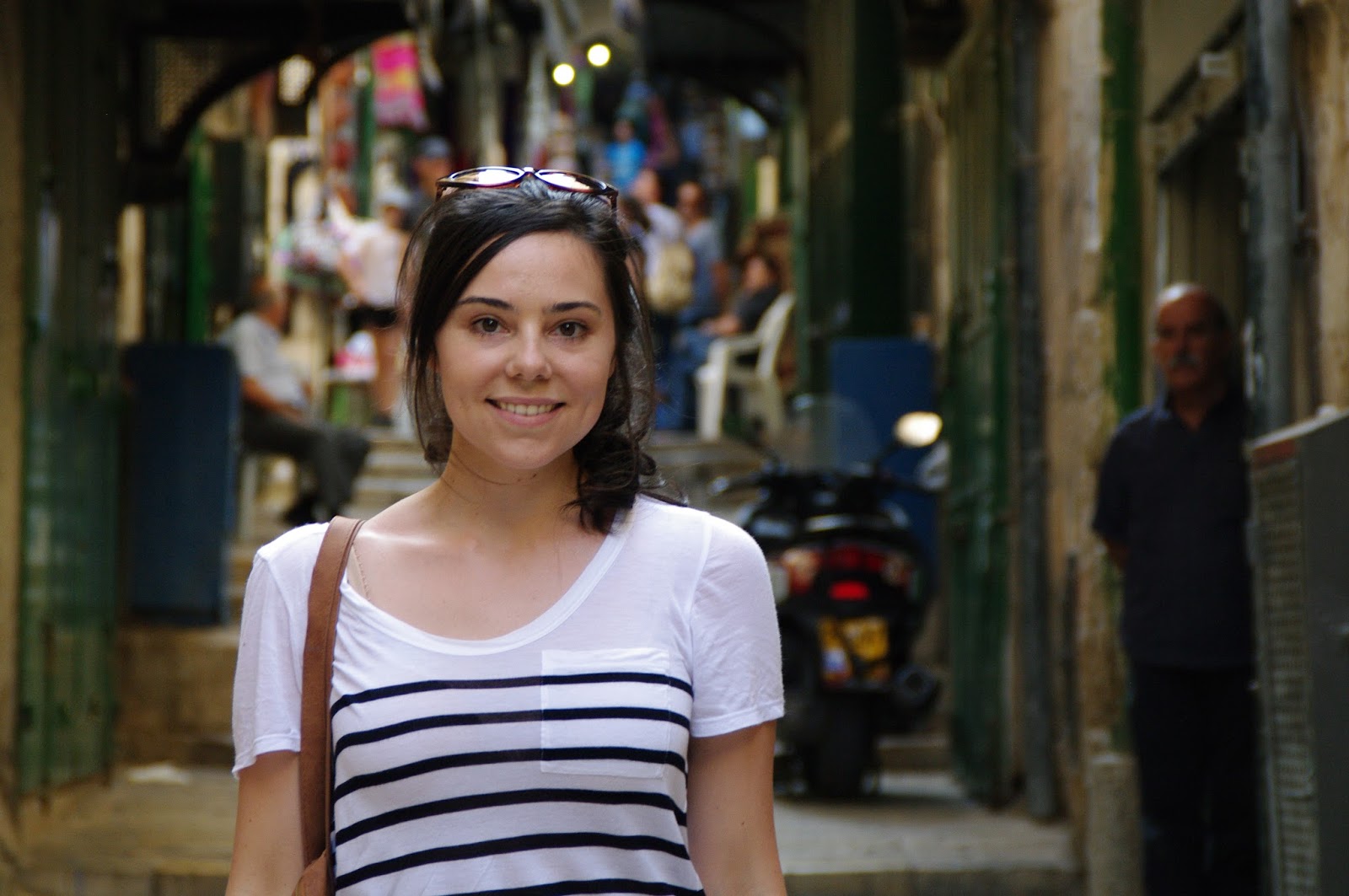 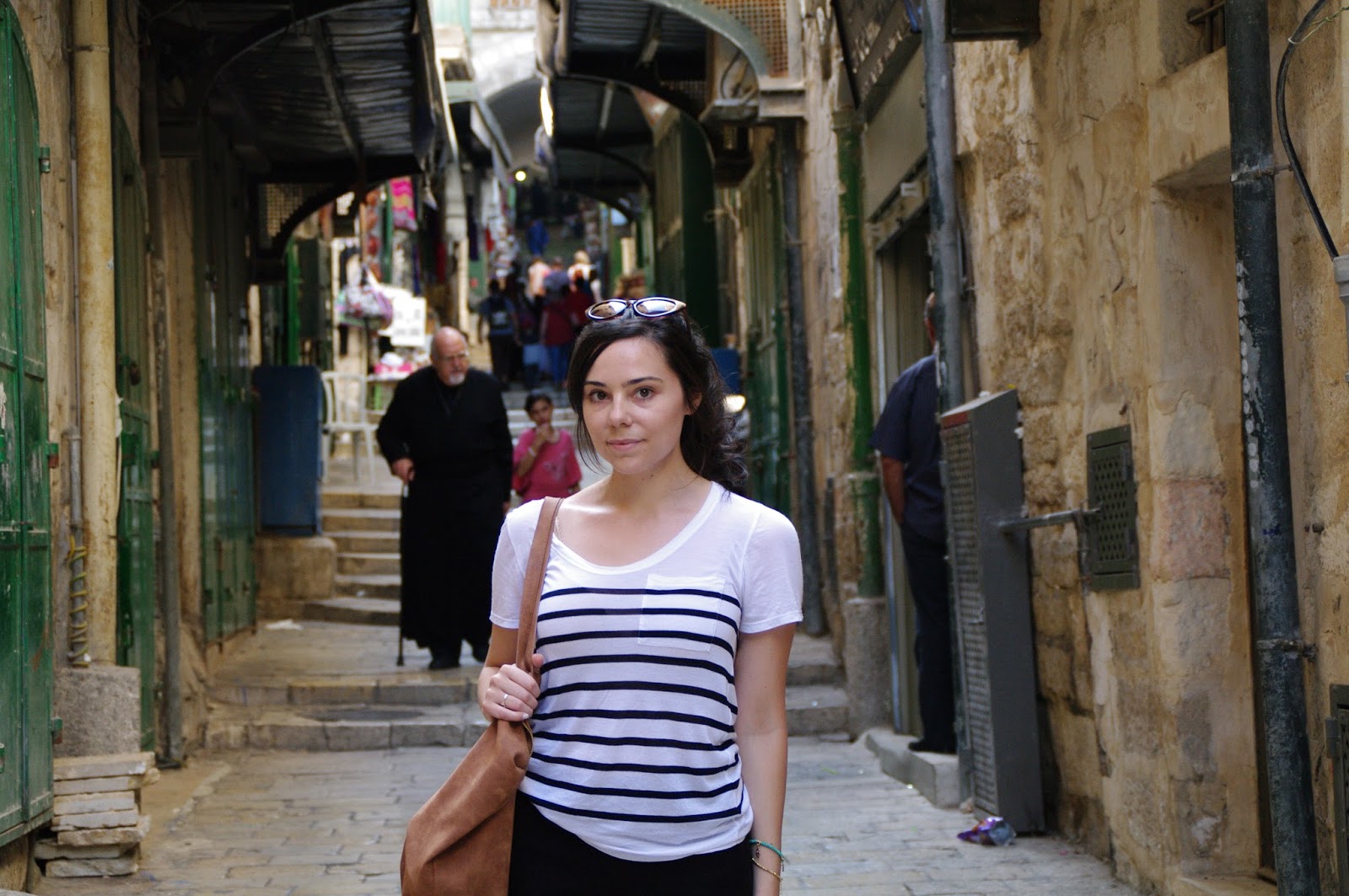 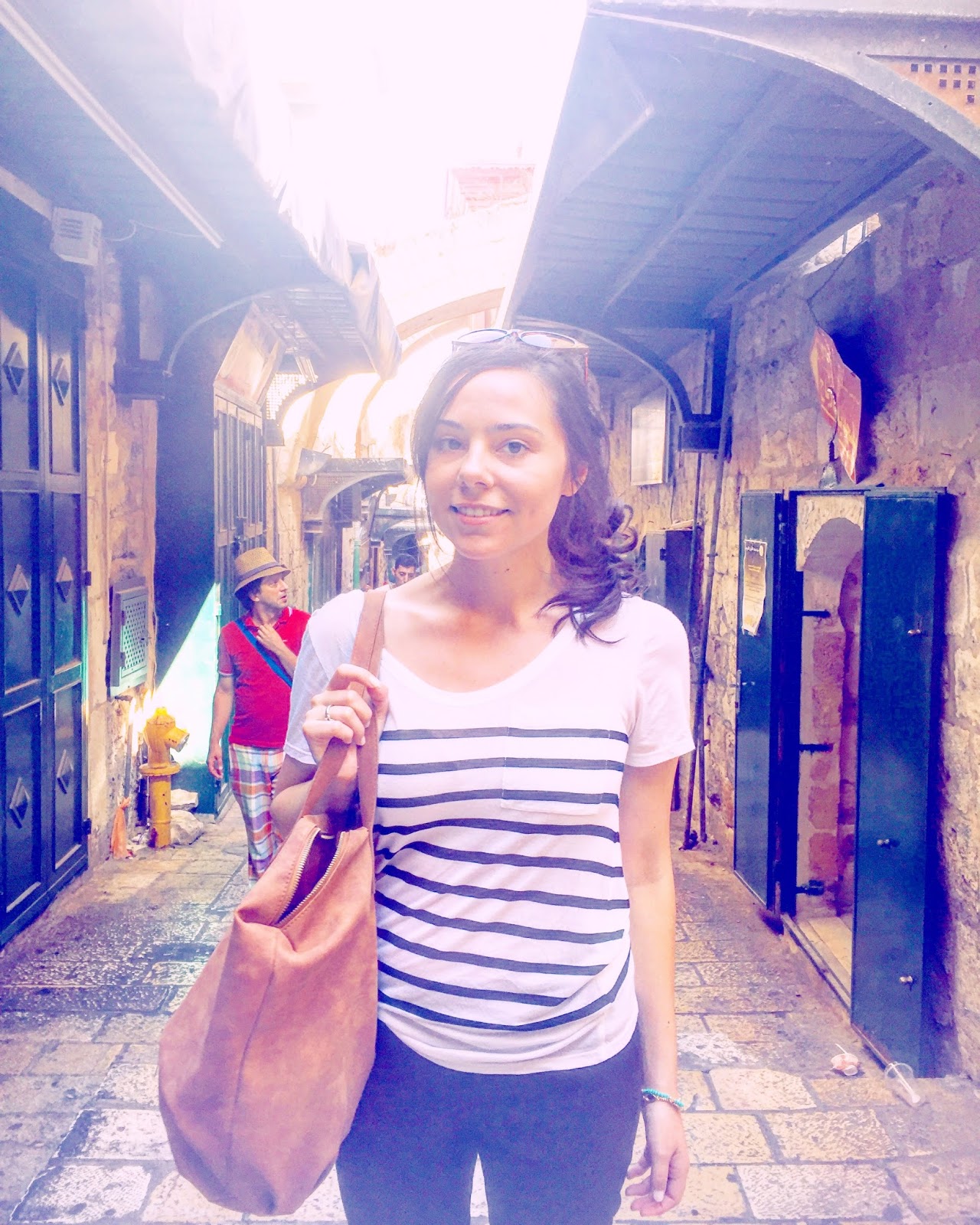 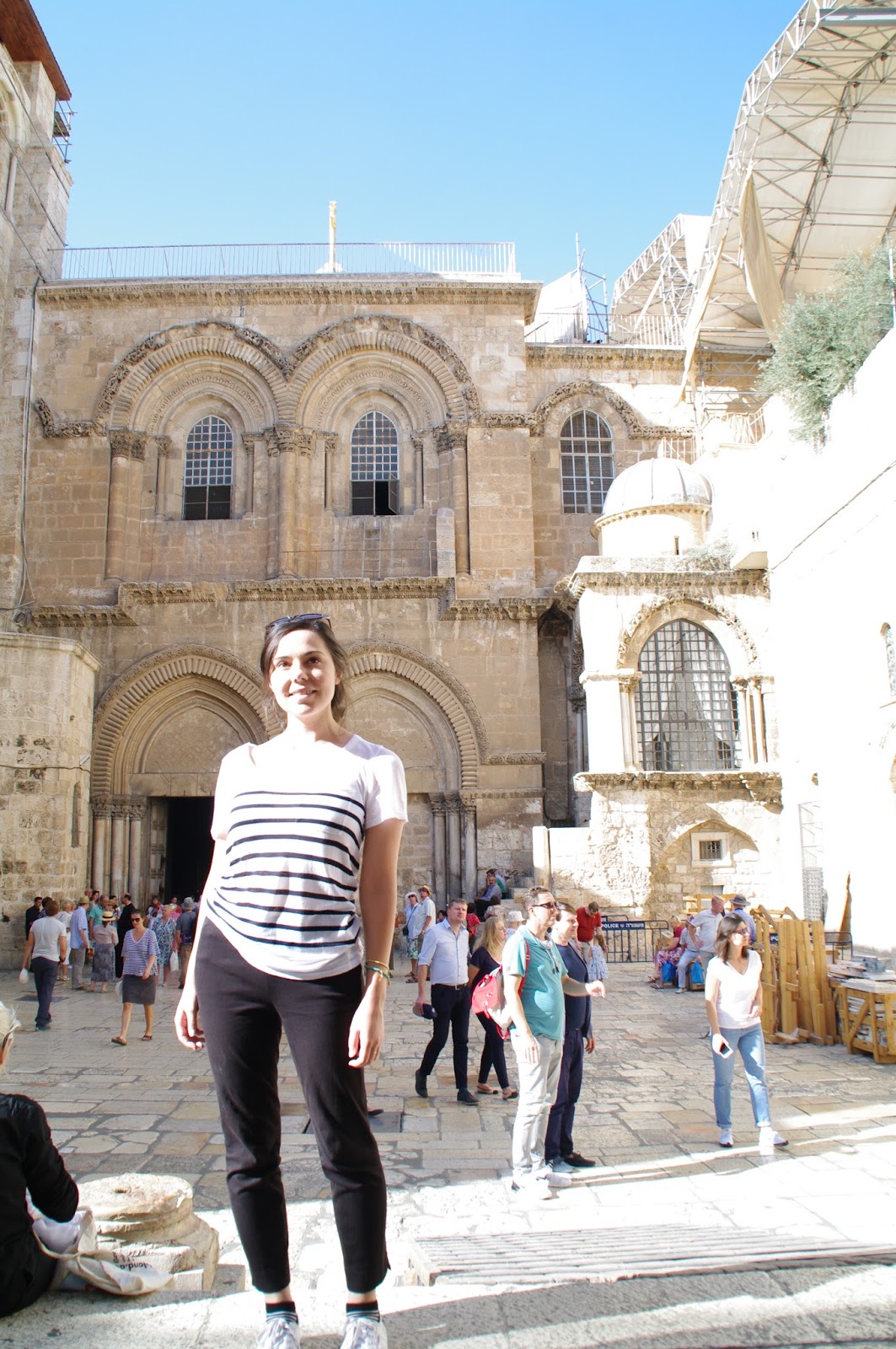 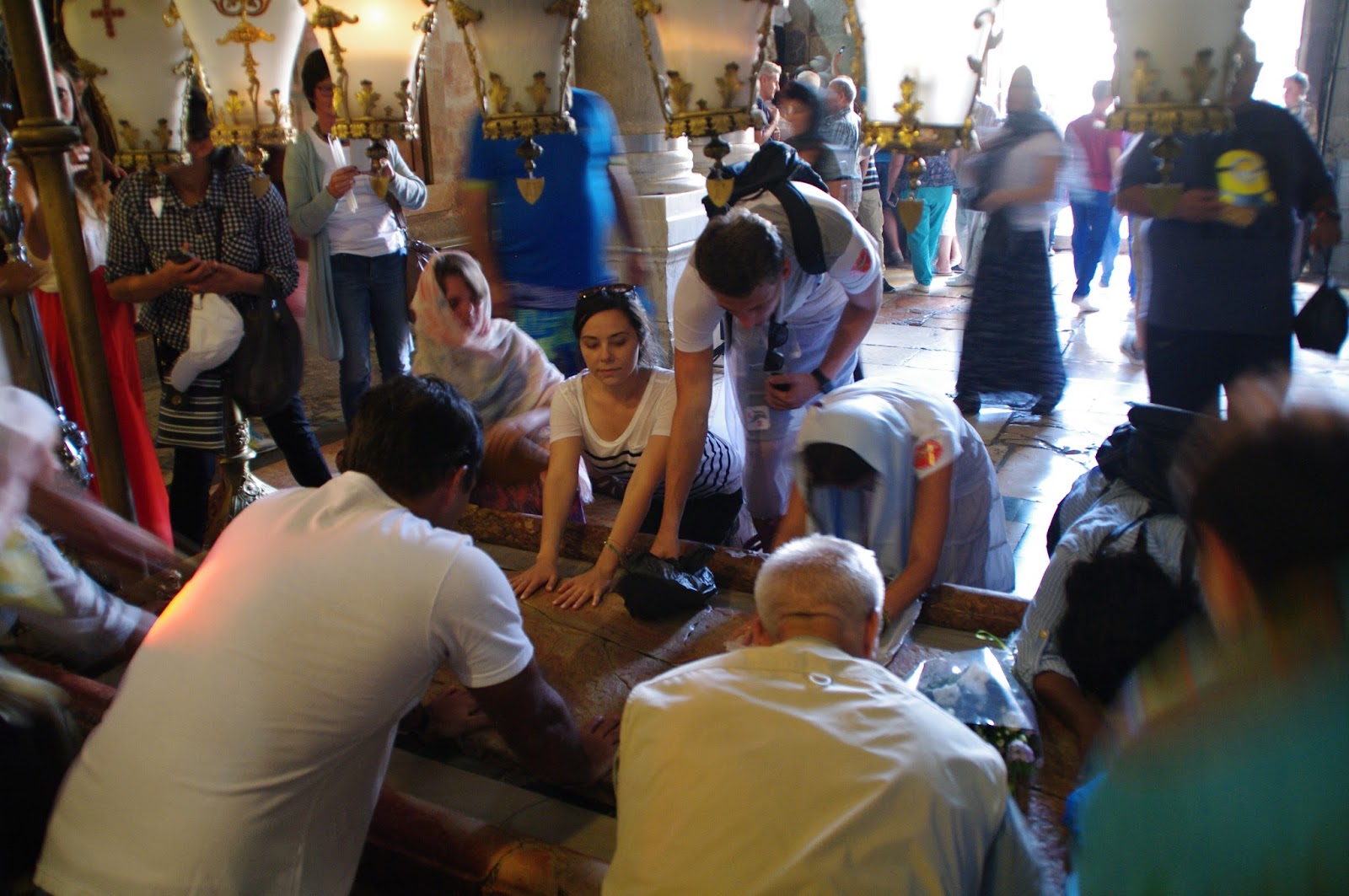 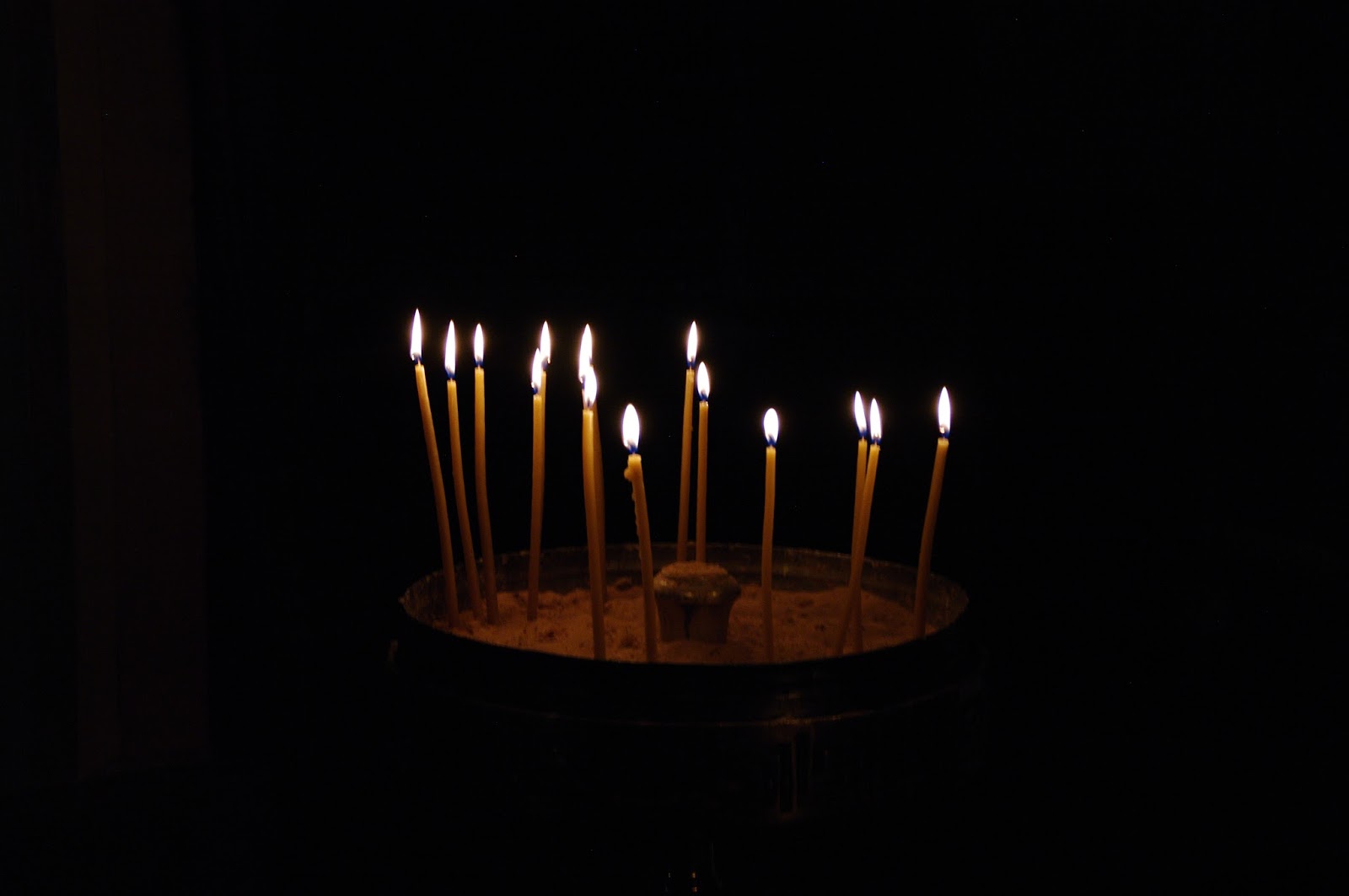 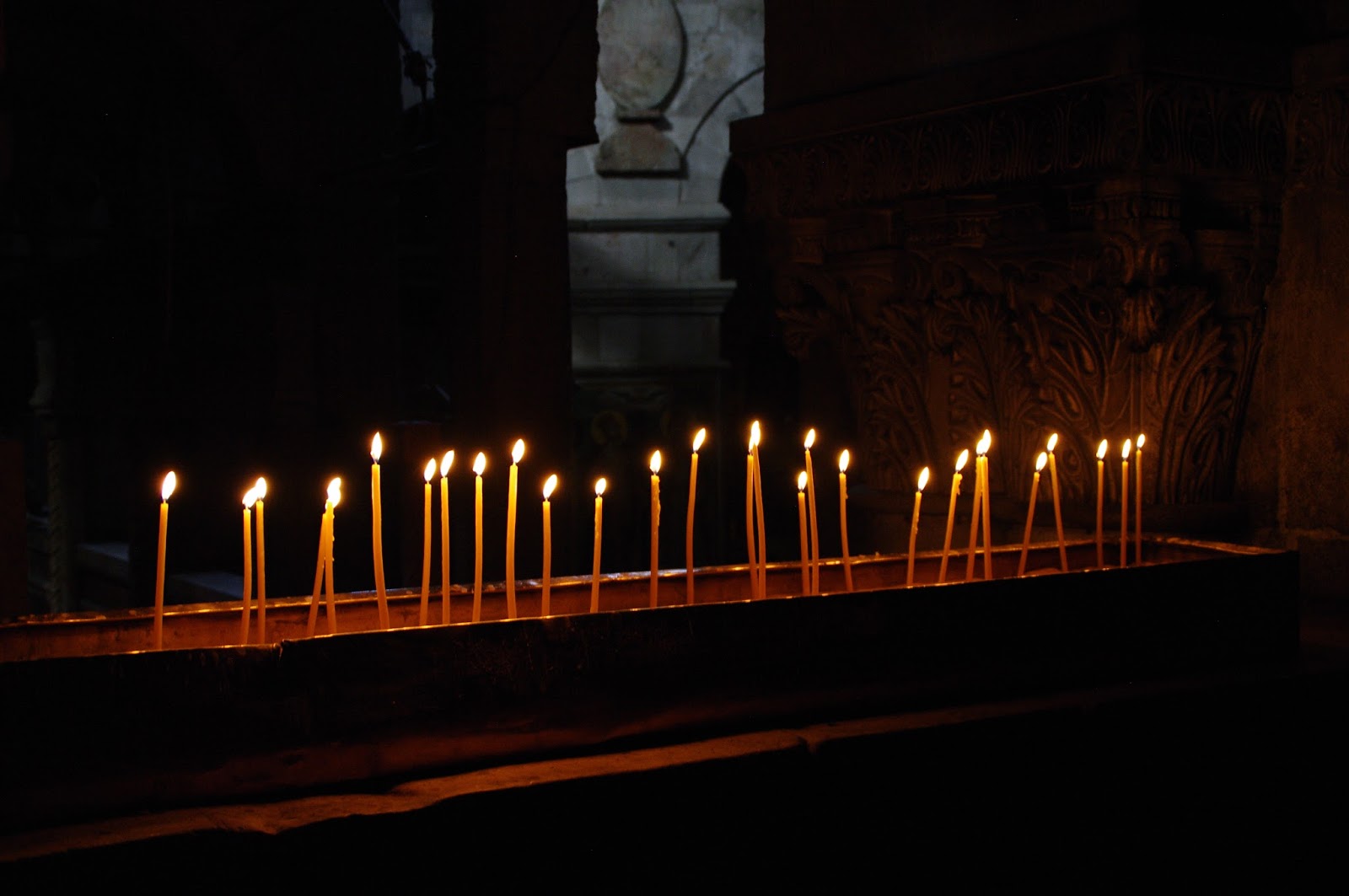 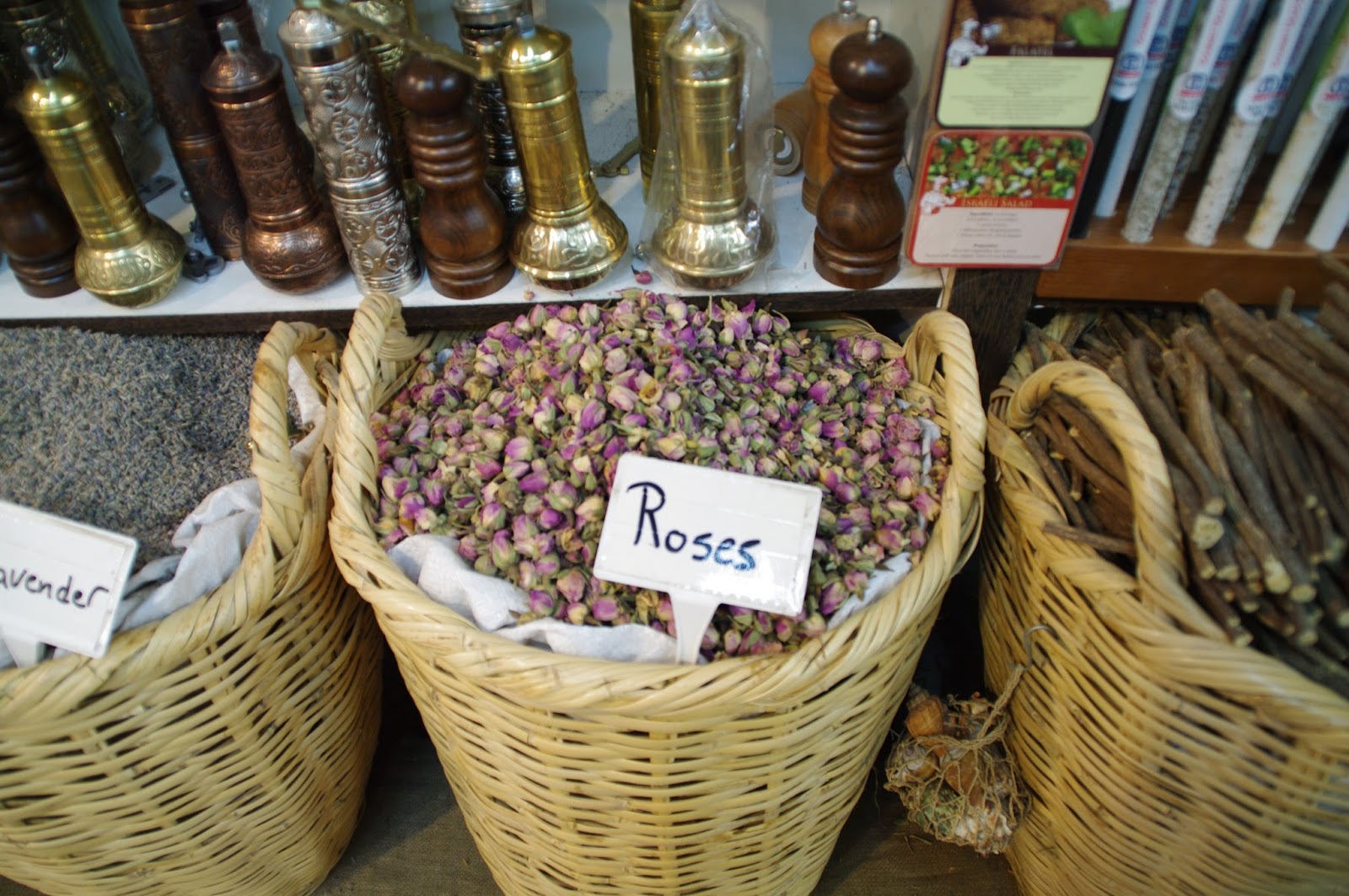 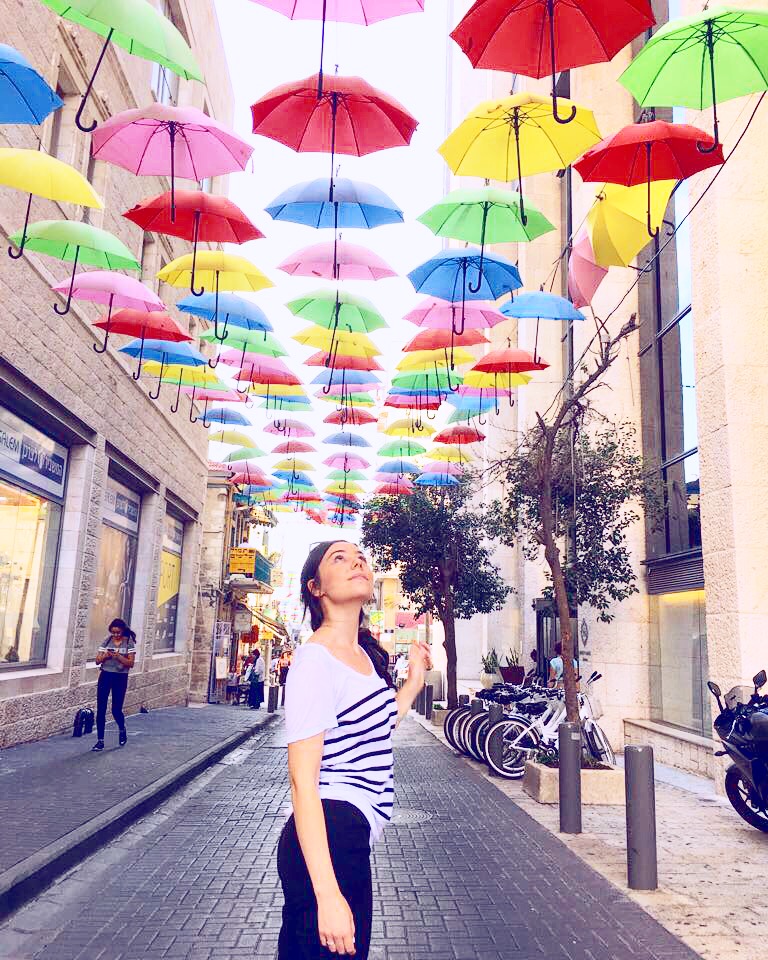