& gave her mother forty whacks, when she saw what she had done, she gave her father forty-one 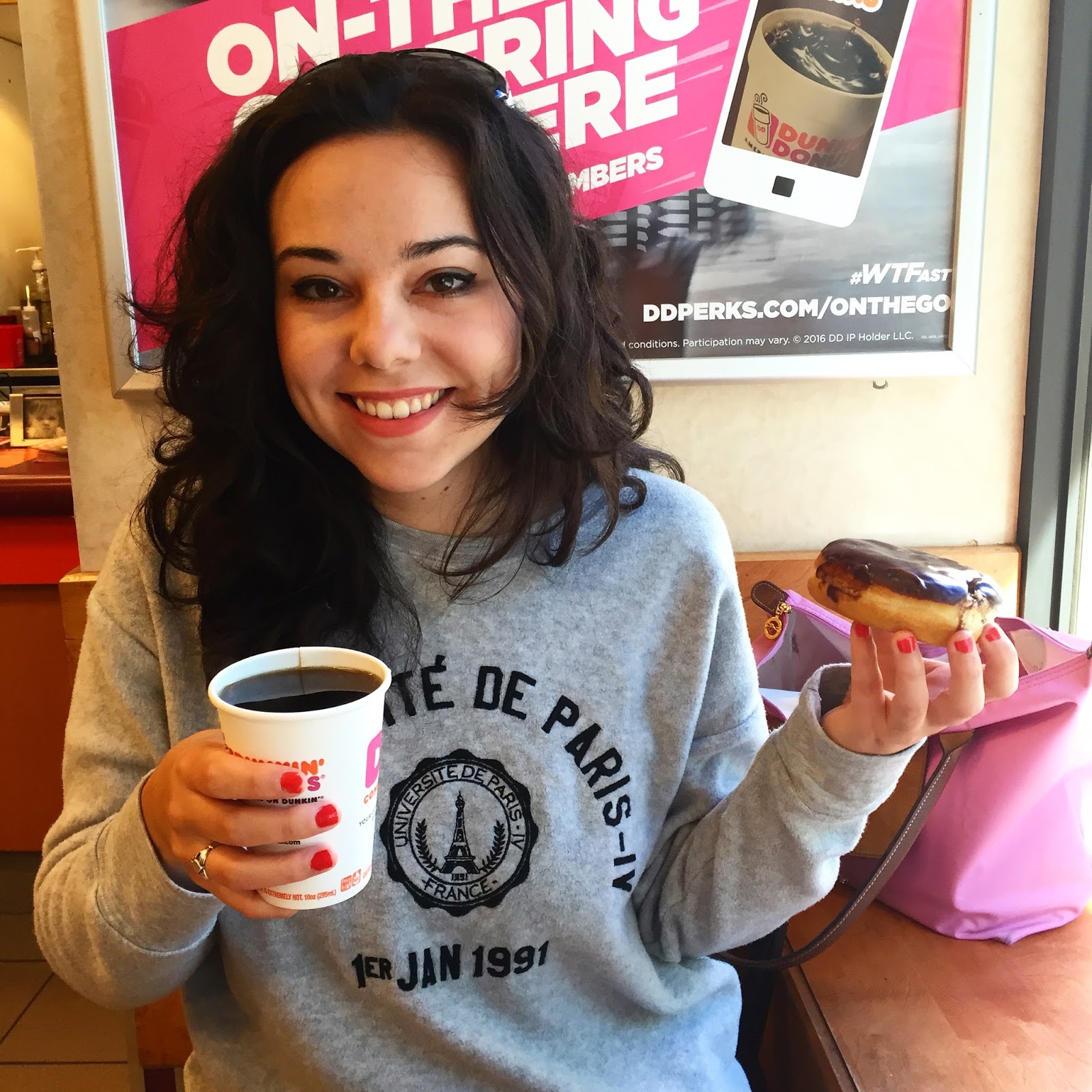 Running on Dunkin’ while in America

I began my second day in Boston, quite naturally with a Dunkin’ Donuts’ Boston cream.  We then promptly made our way to Fall River, Massachusetts, the setting of the setting of the 1892 morbid murders of Mr. & Mrs. Borden.  The Borden house still stands today, as it did then.  Now, as a museum and Bed & Breakfast.  I did consider spending a night in the house, however for our dates the only rooms left required sharing a bathroom.  The tour is great, very informative without being biased in any one direction.

In 1892 Lizzie Borden was tried and acquitted of the murders of her stepmother & father.  Her story is quite interesting and no one was ever actually found guilty of the murders.  Some still believe Lizzie got away with murder.  I highly recommend the tour if you’re in Massachusetts! 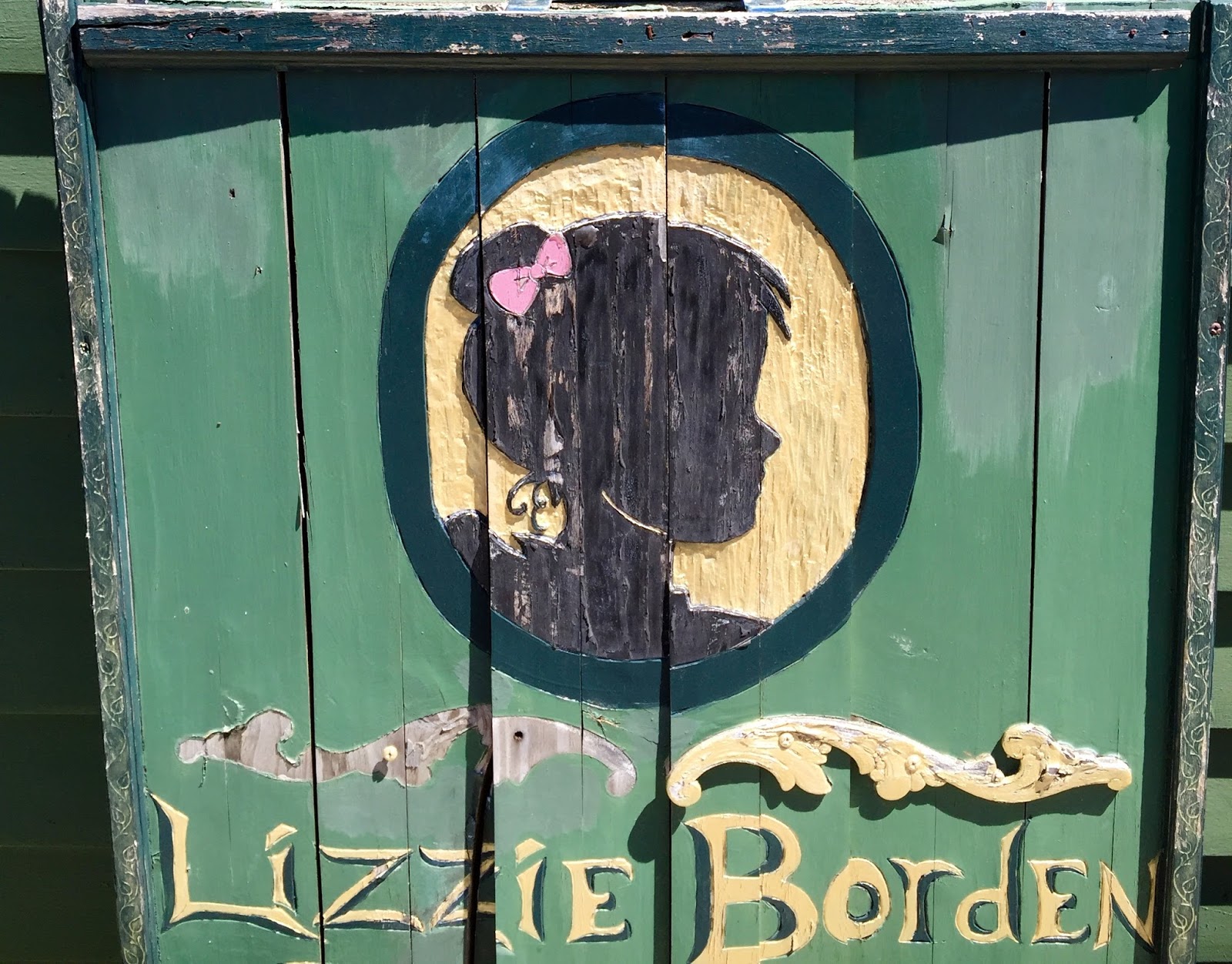 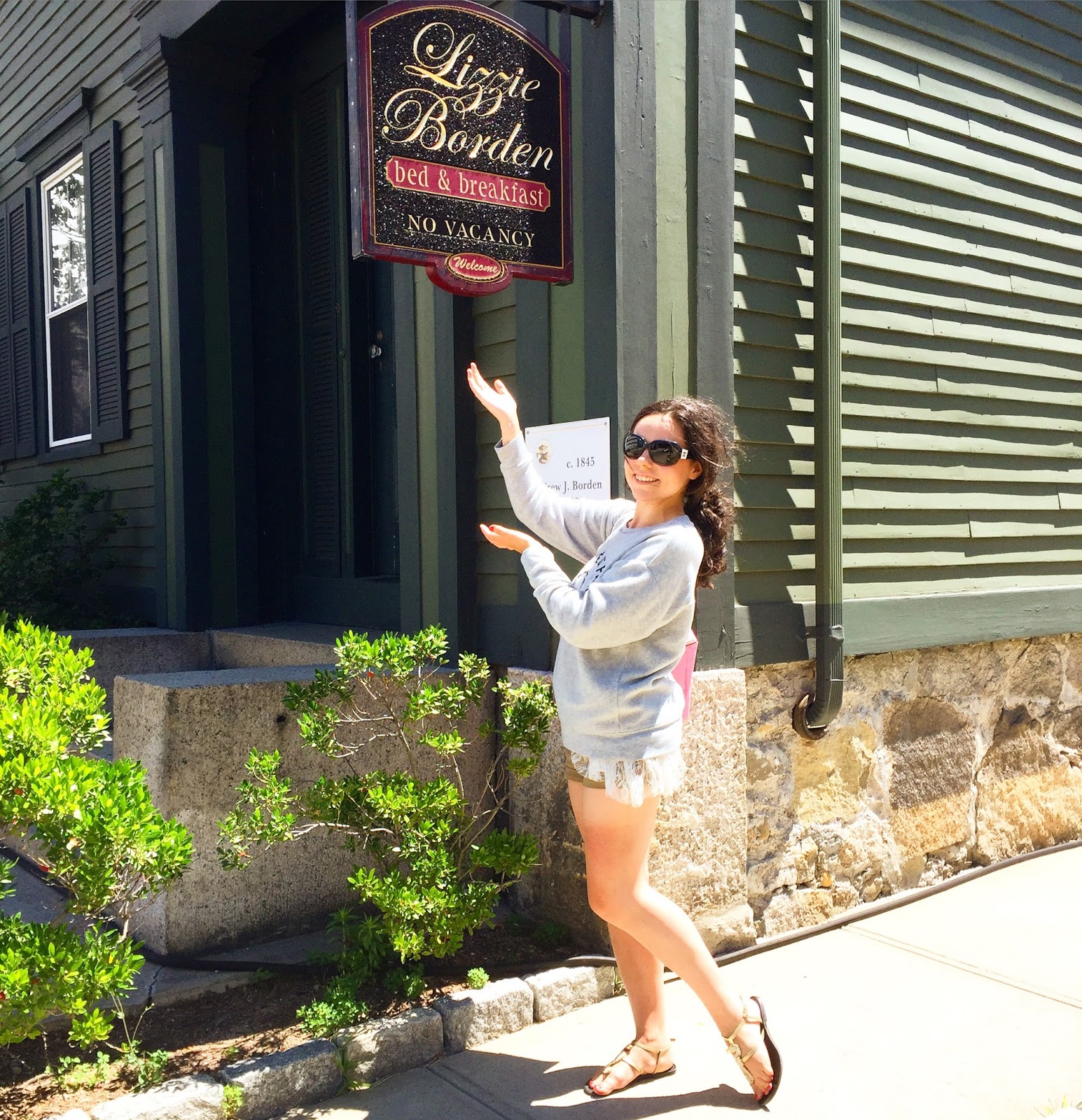 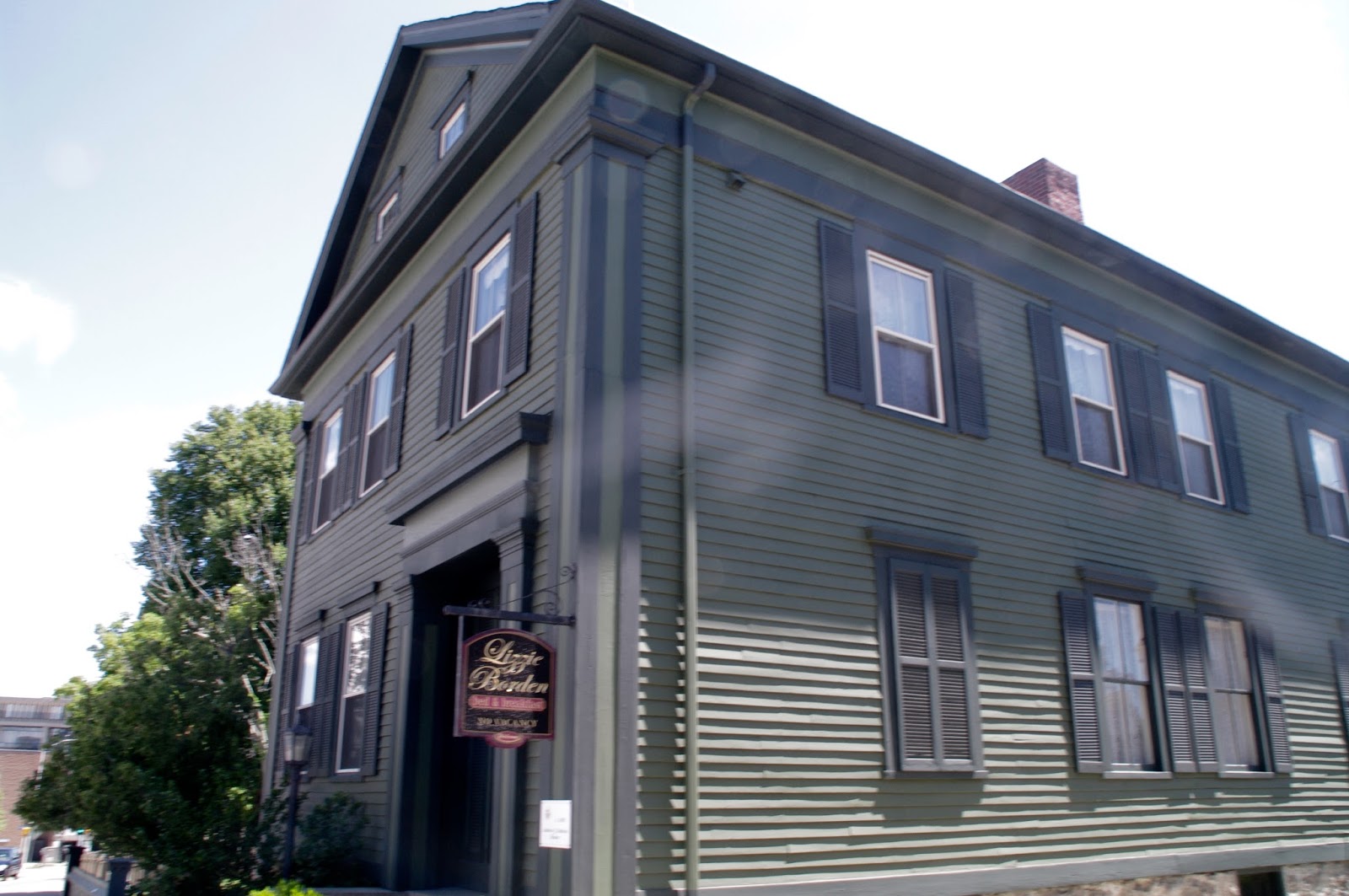 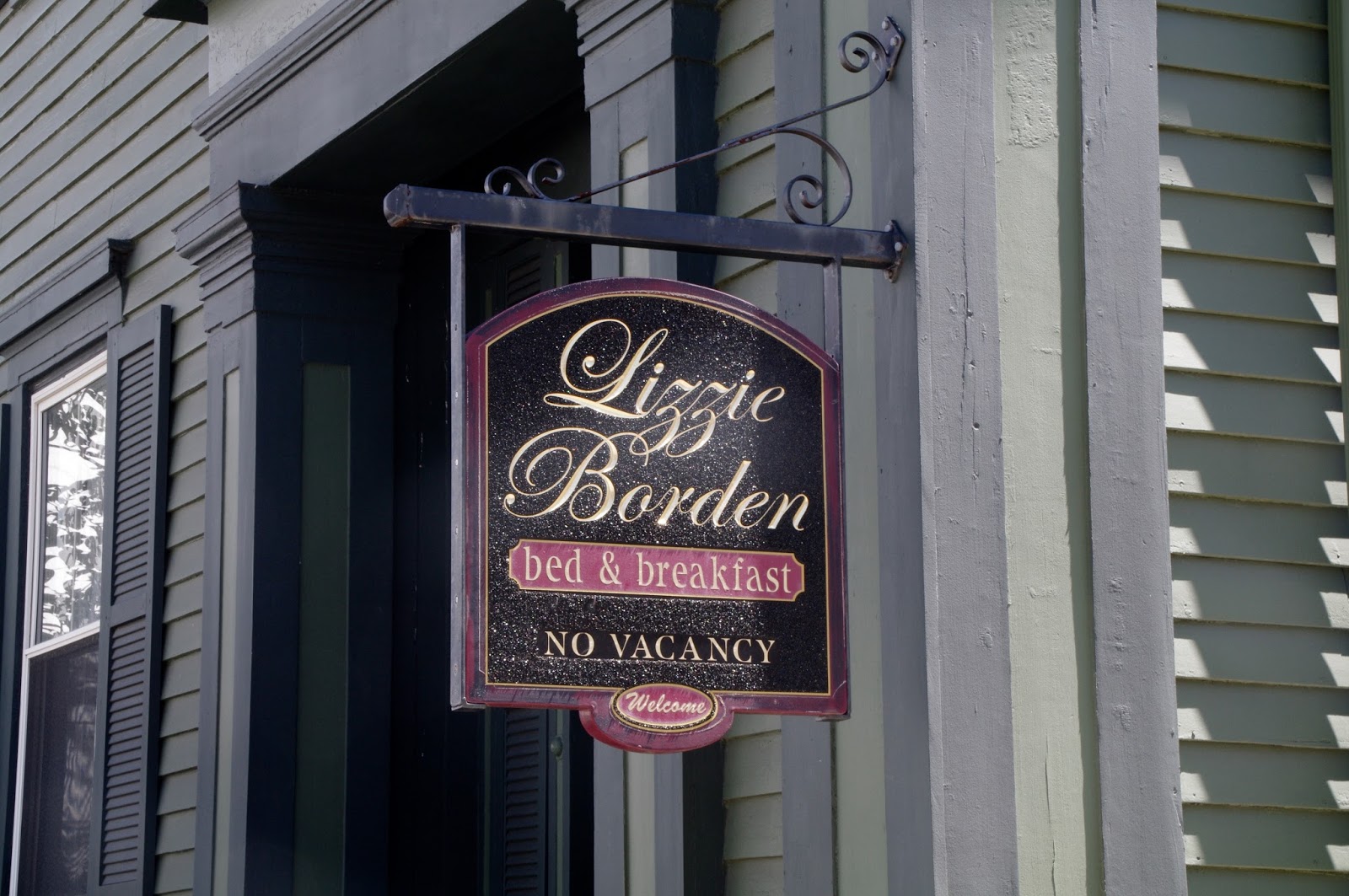 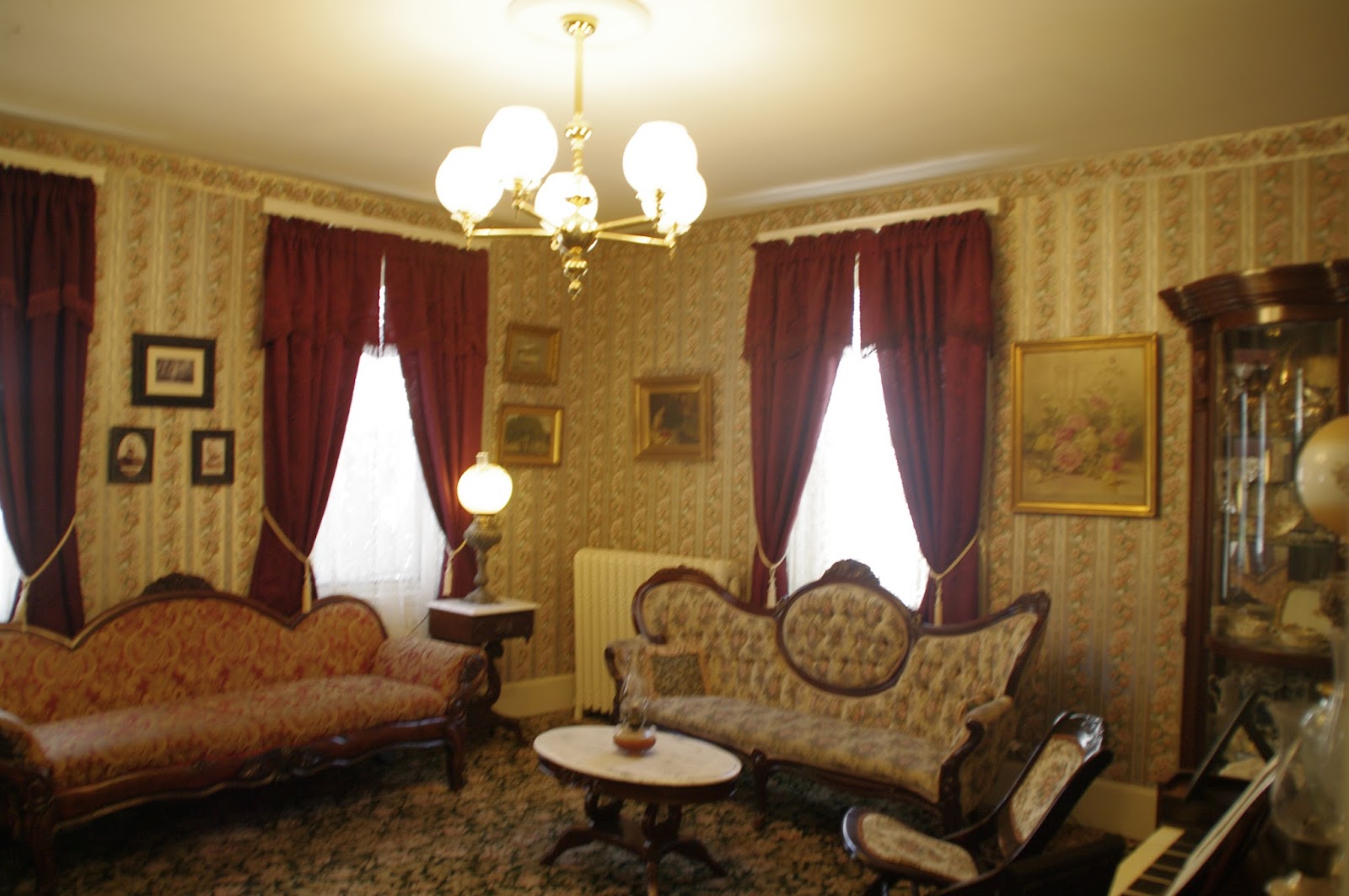 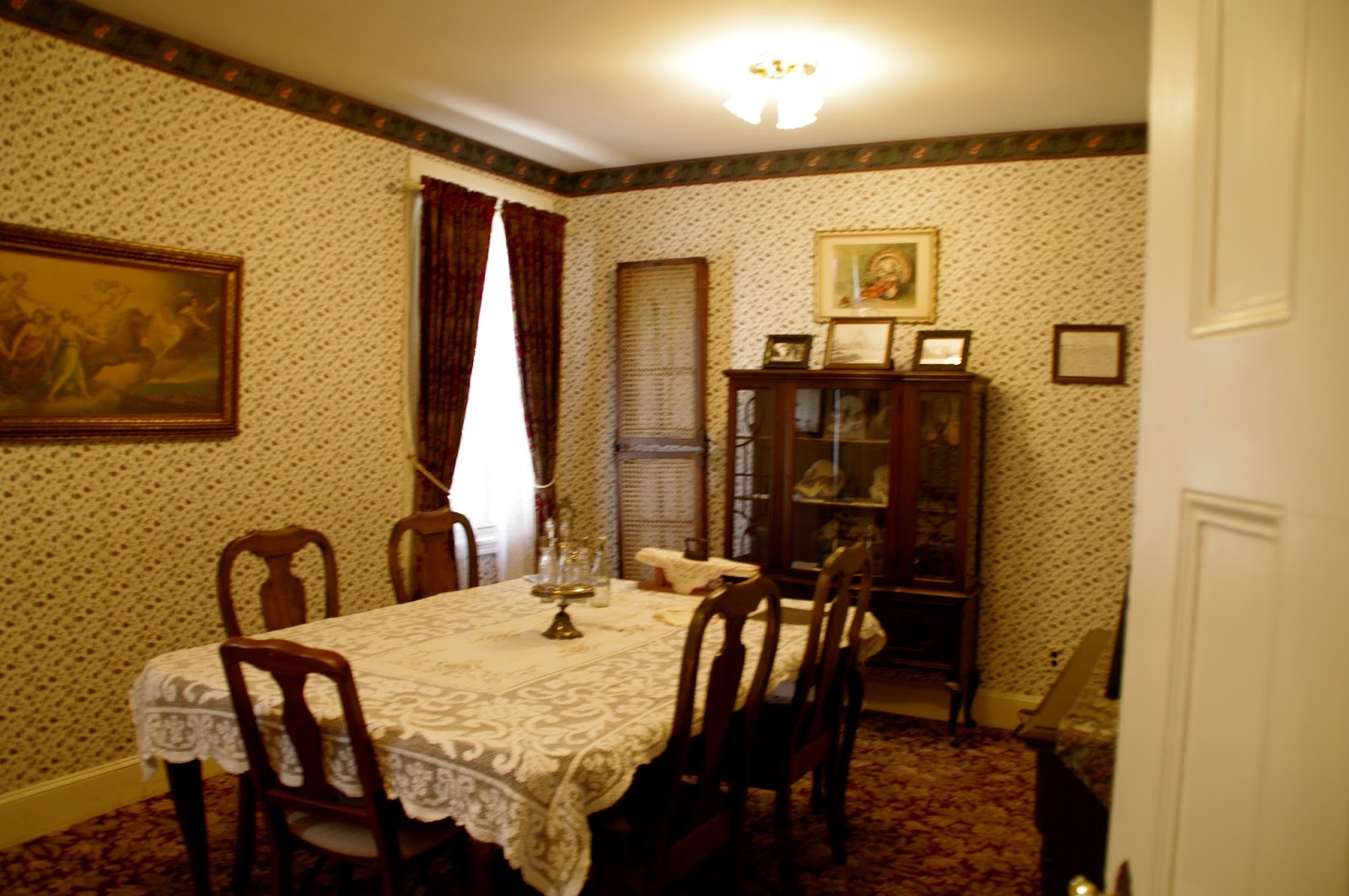 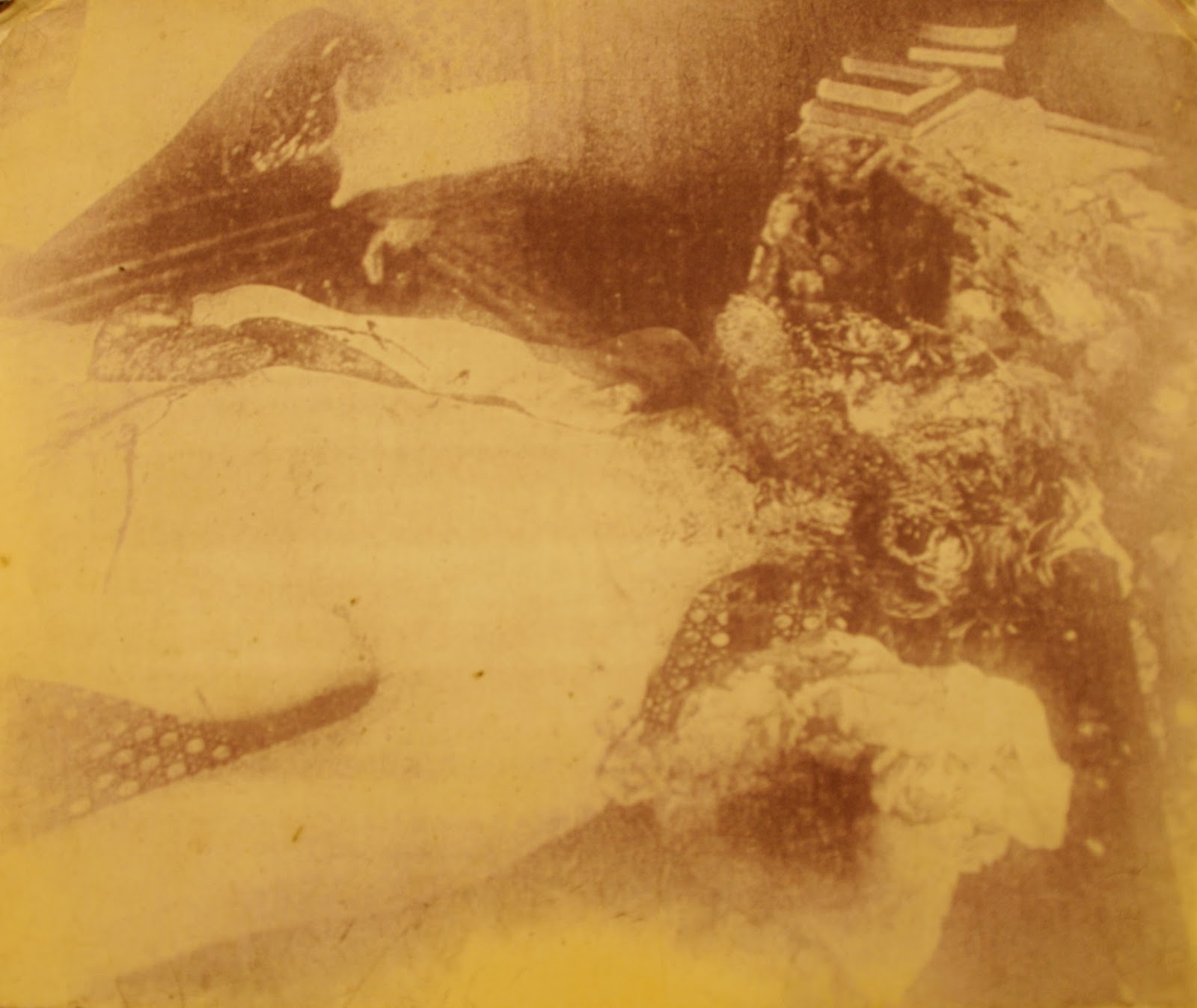 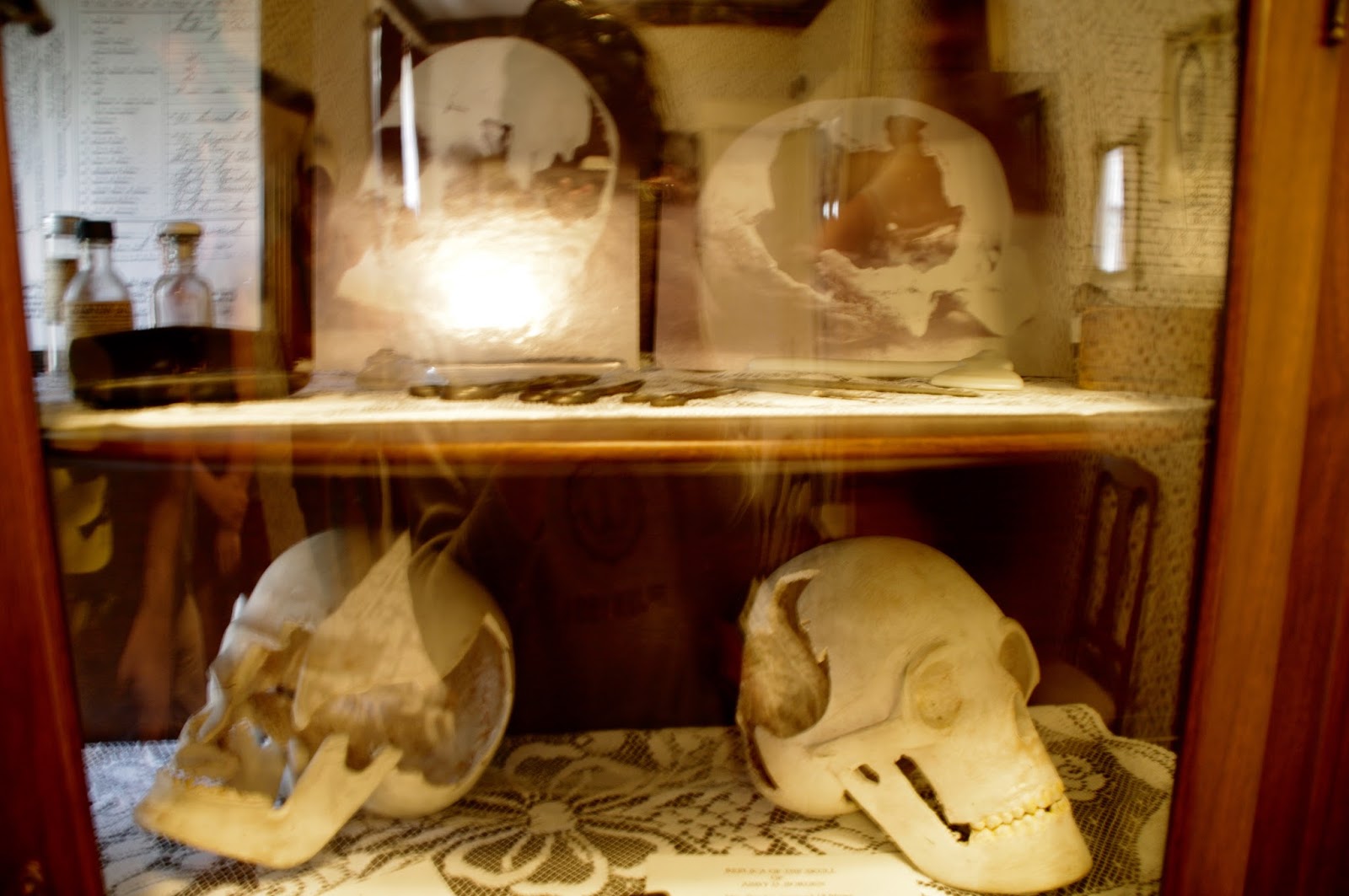 Top: images of the skulls, below: replications 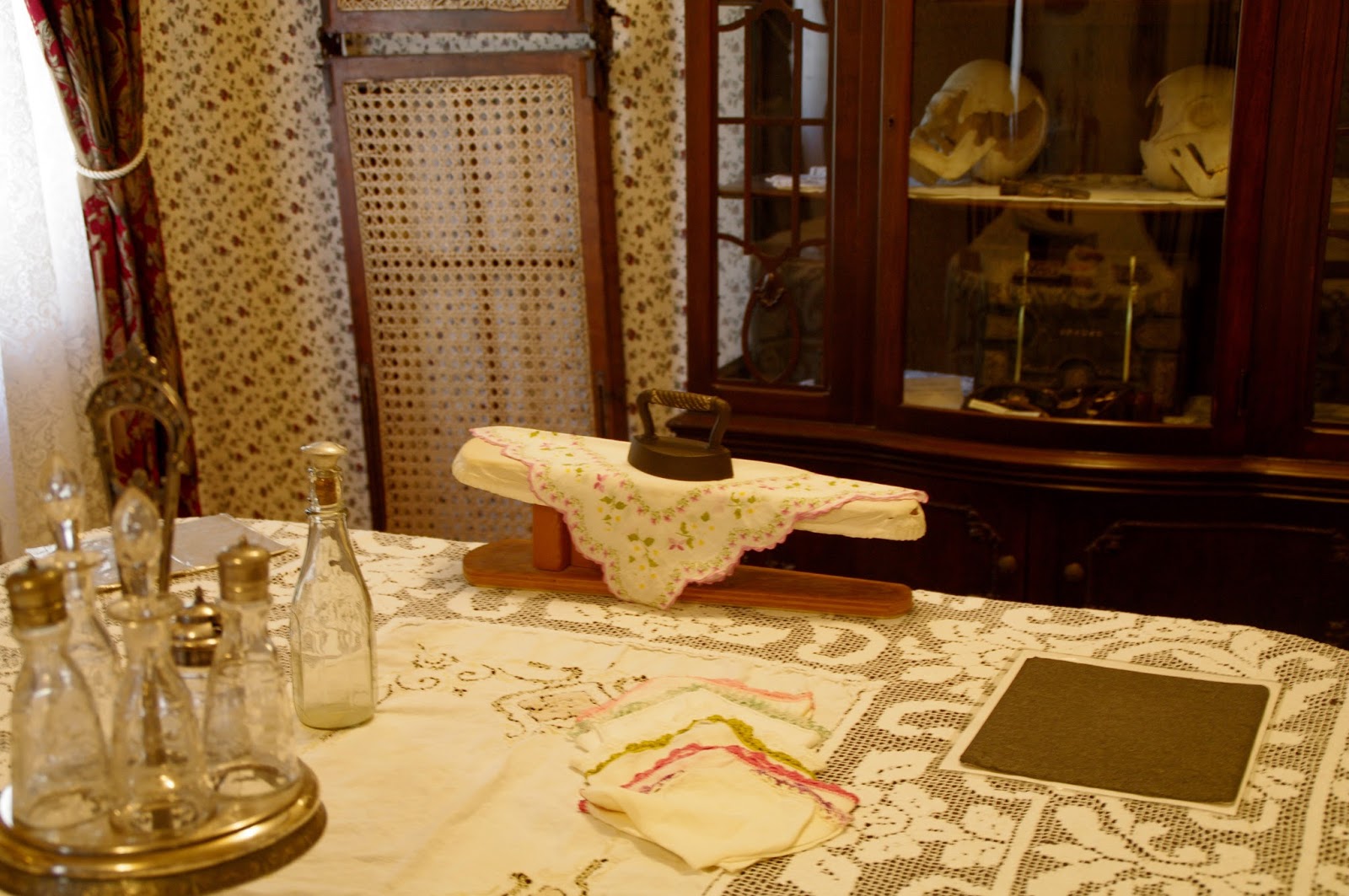 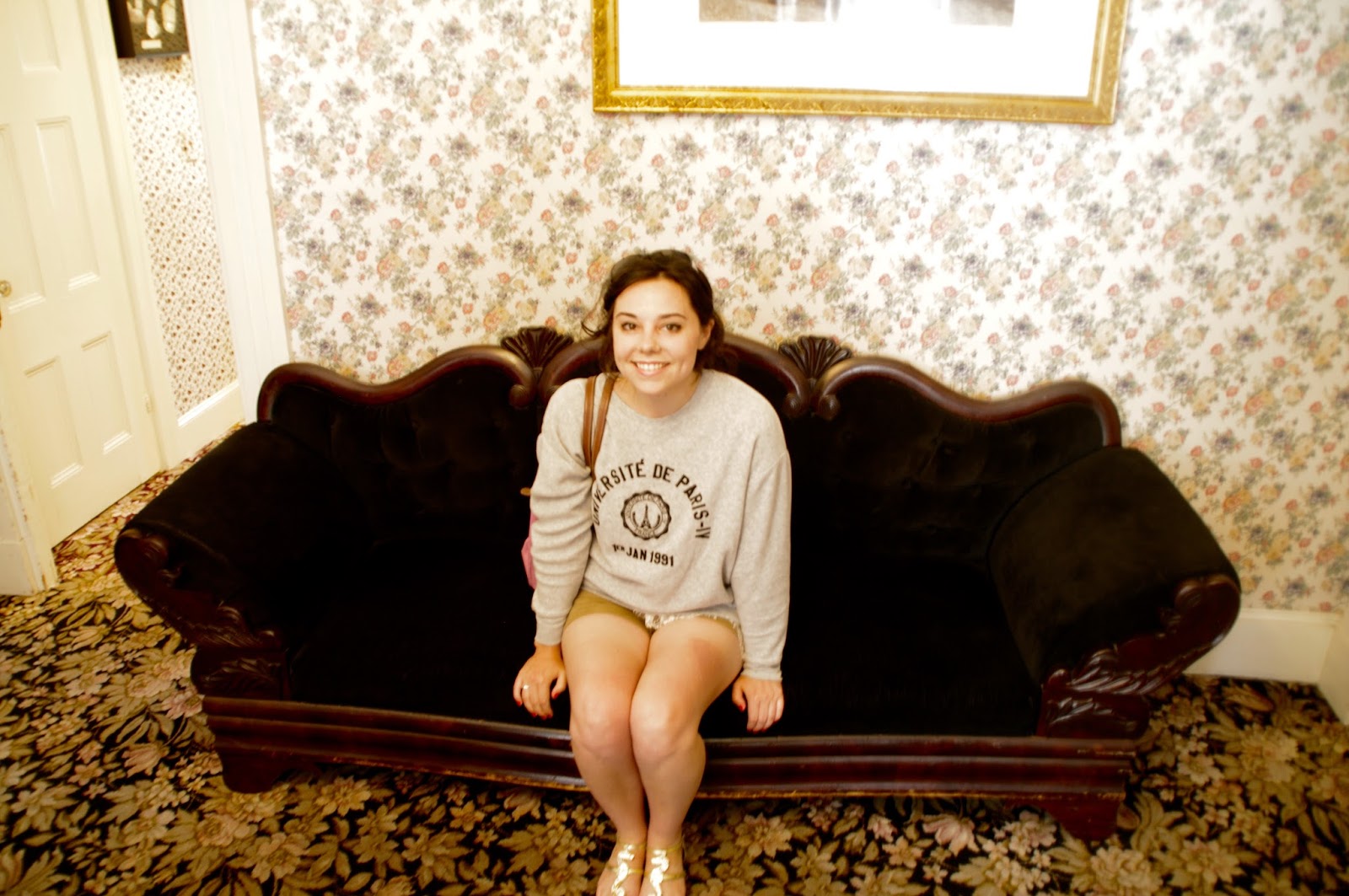 The couch where Lizzie’s father was murdered 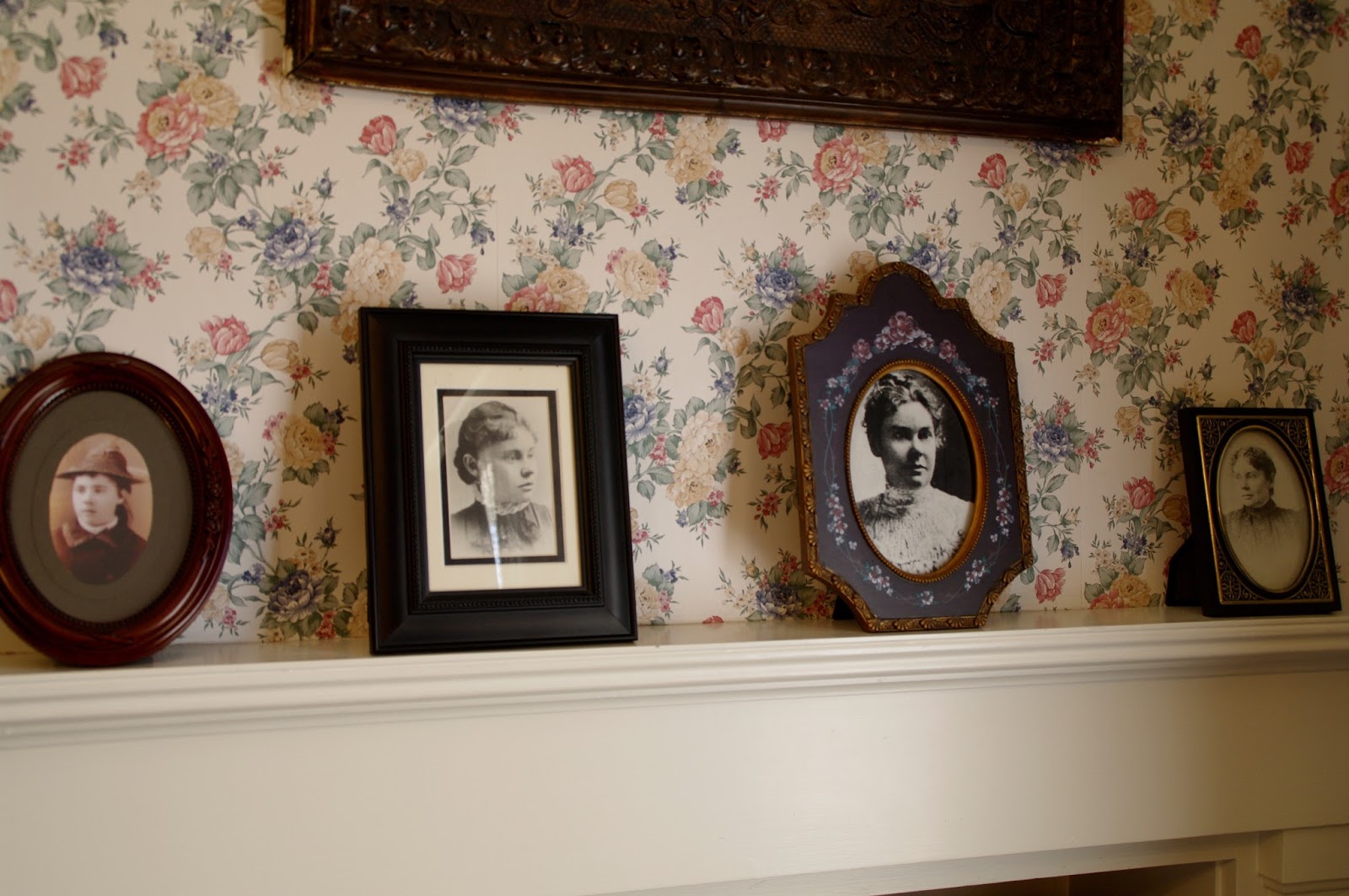 Lizzie through the years 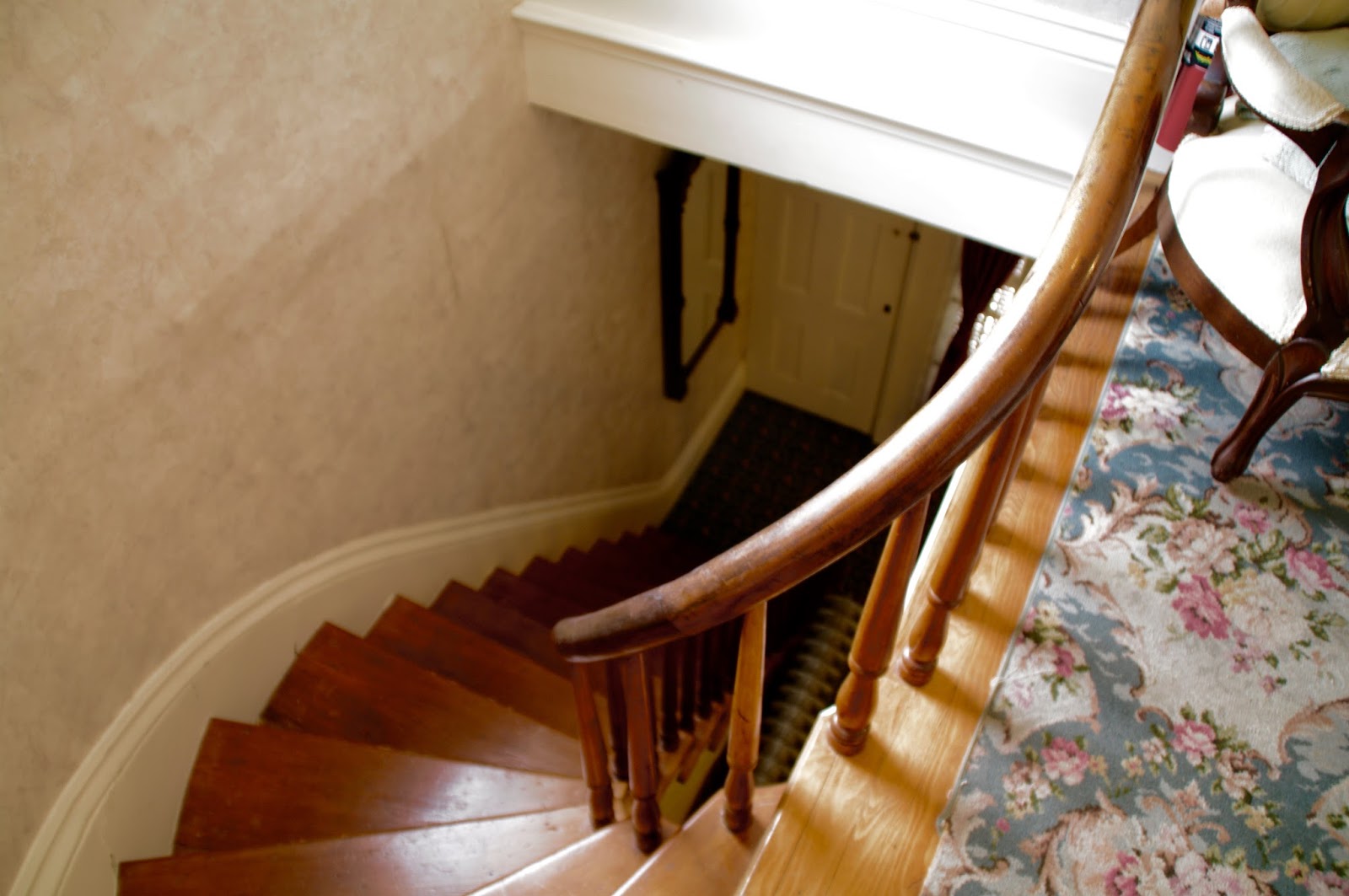 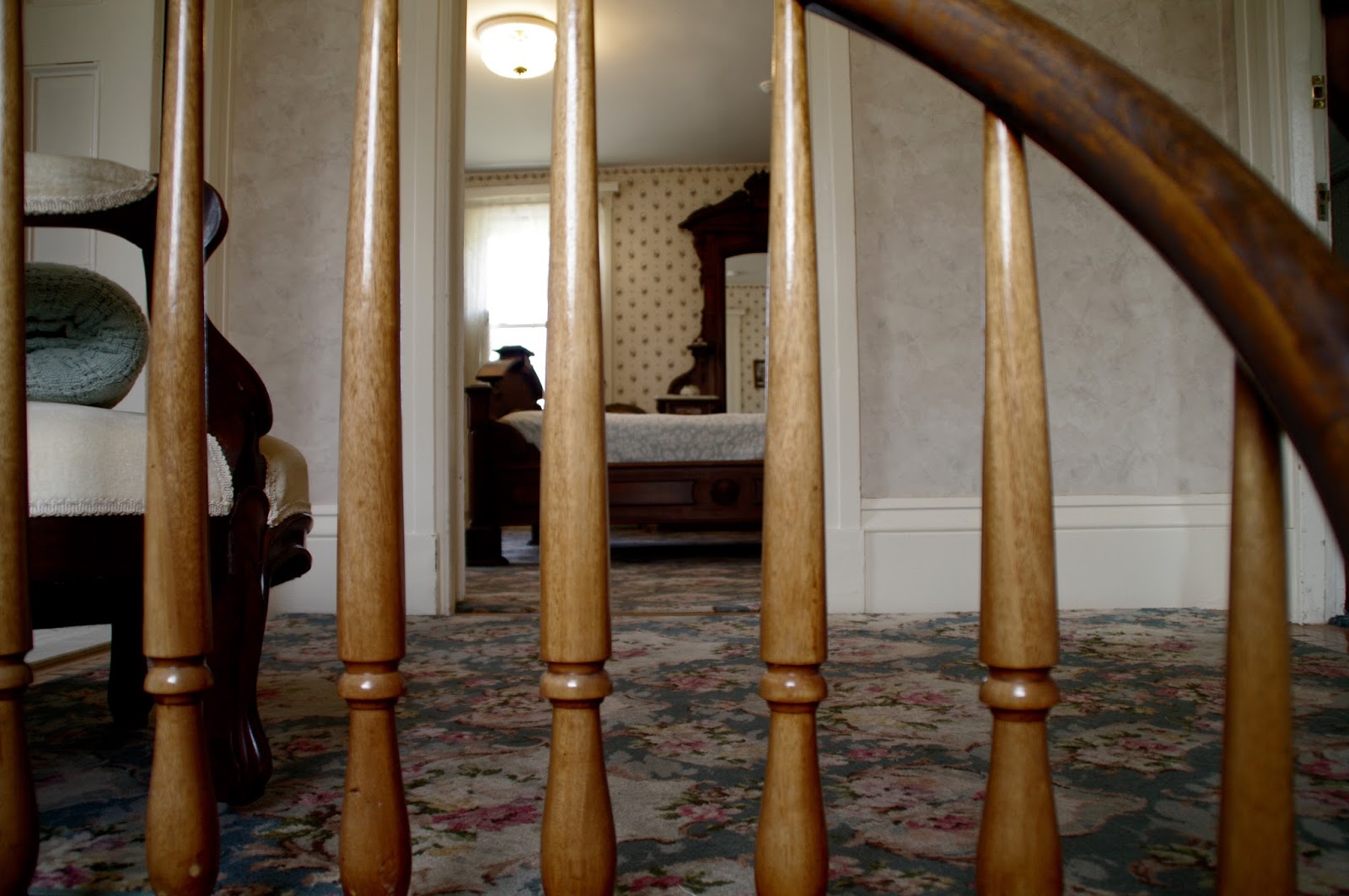 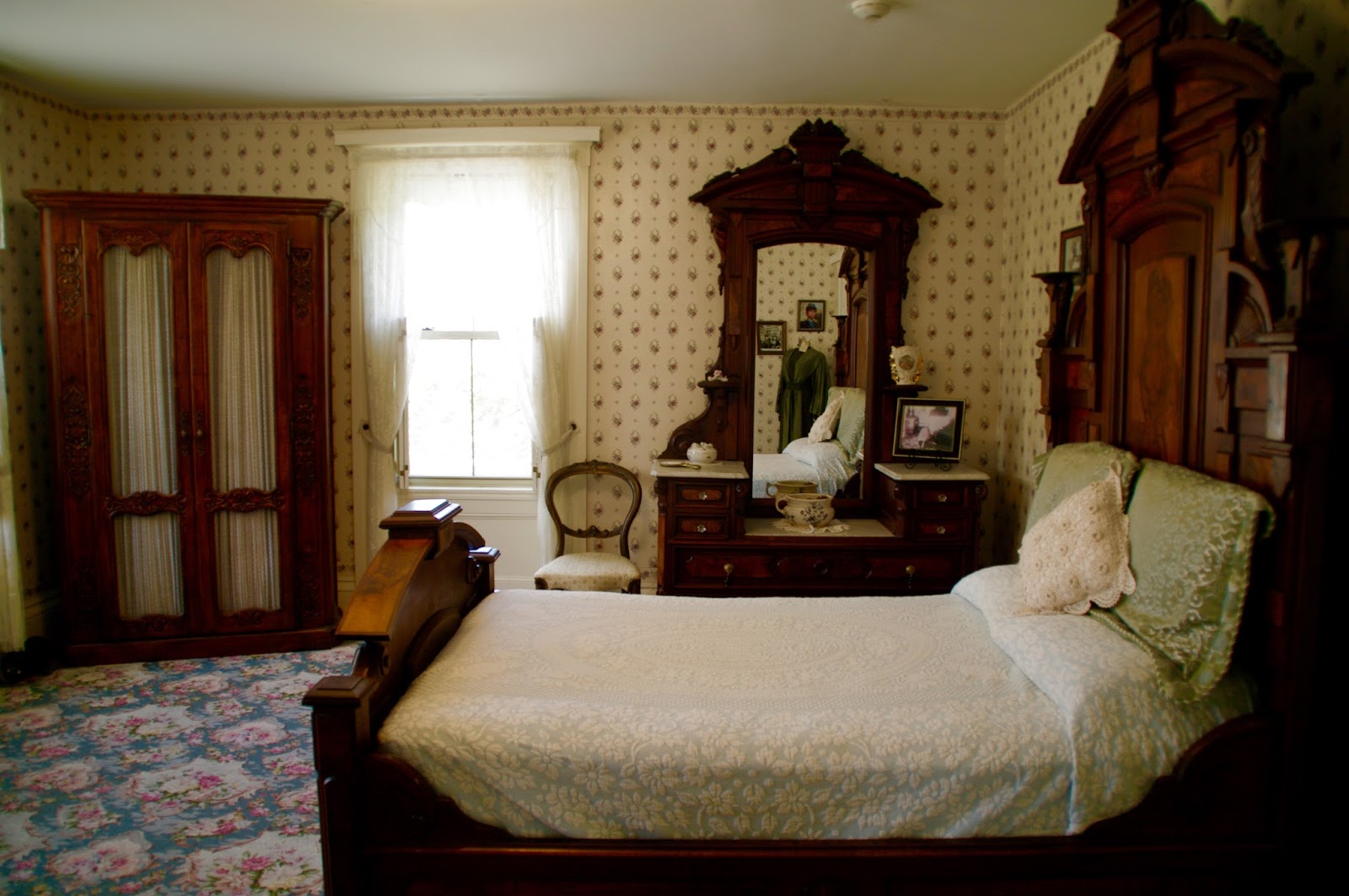 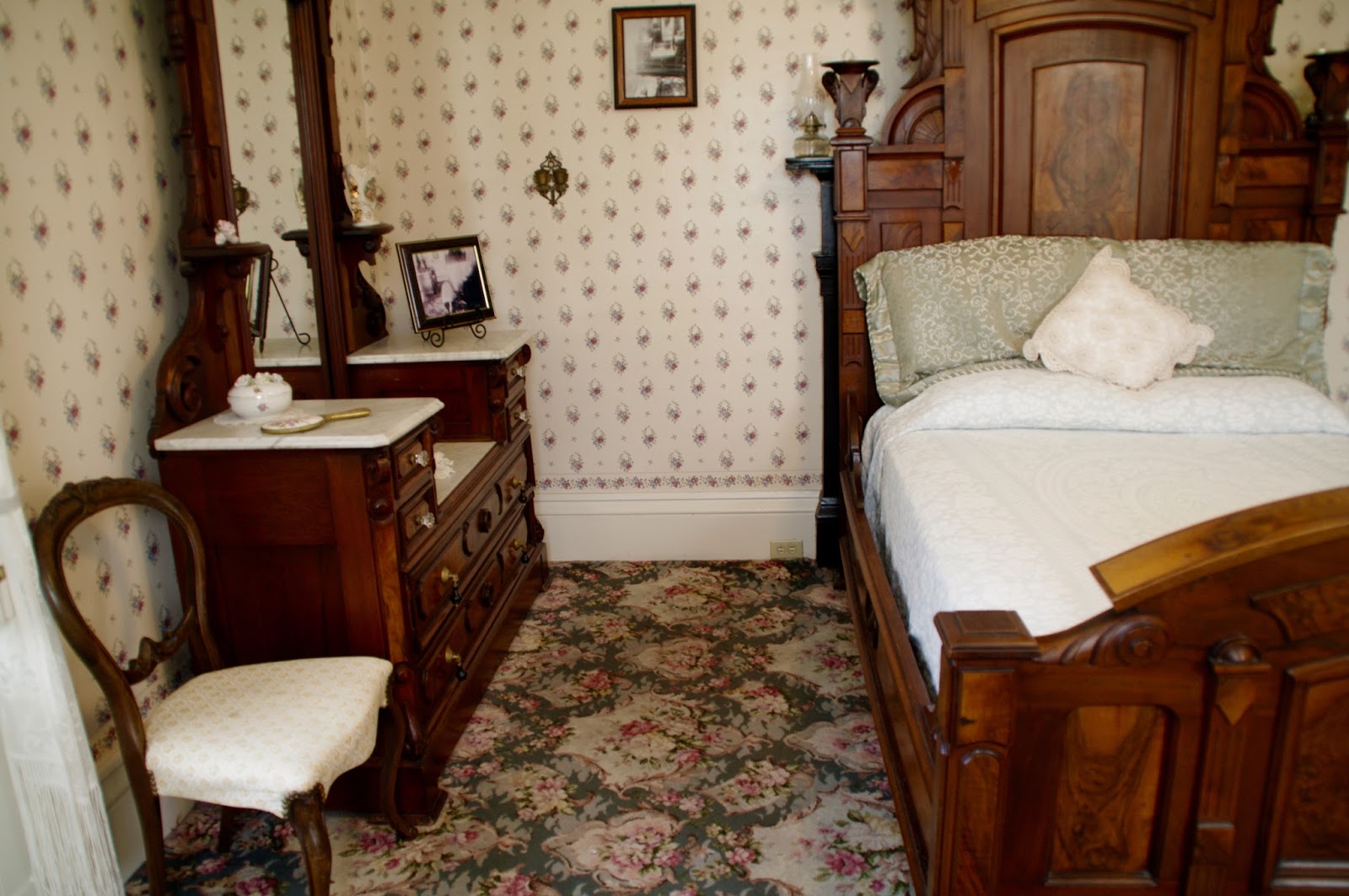 Where Lizzie’s stepmother was killed 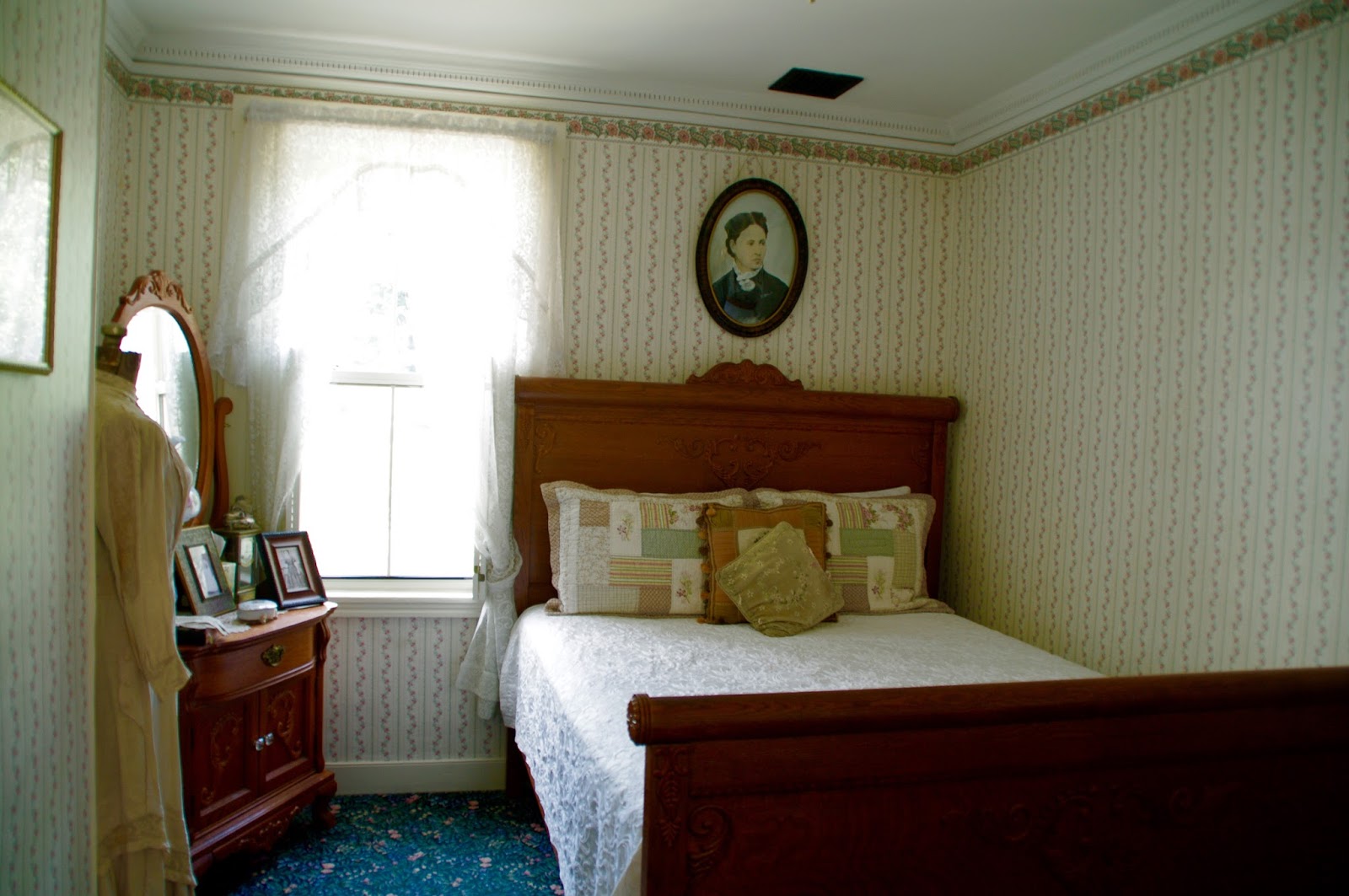 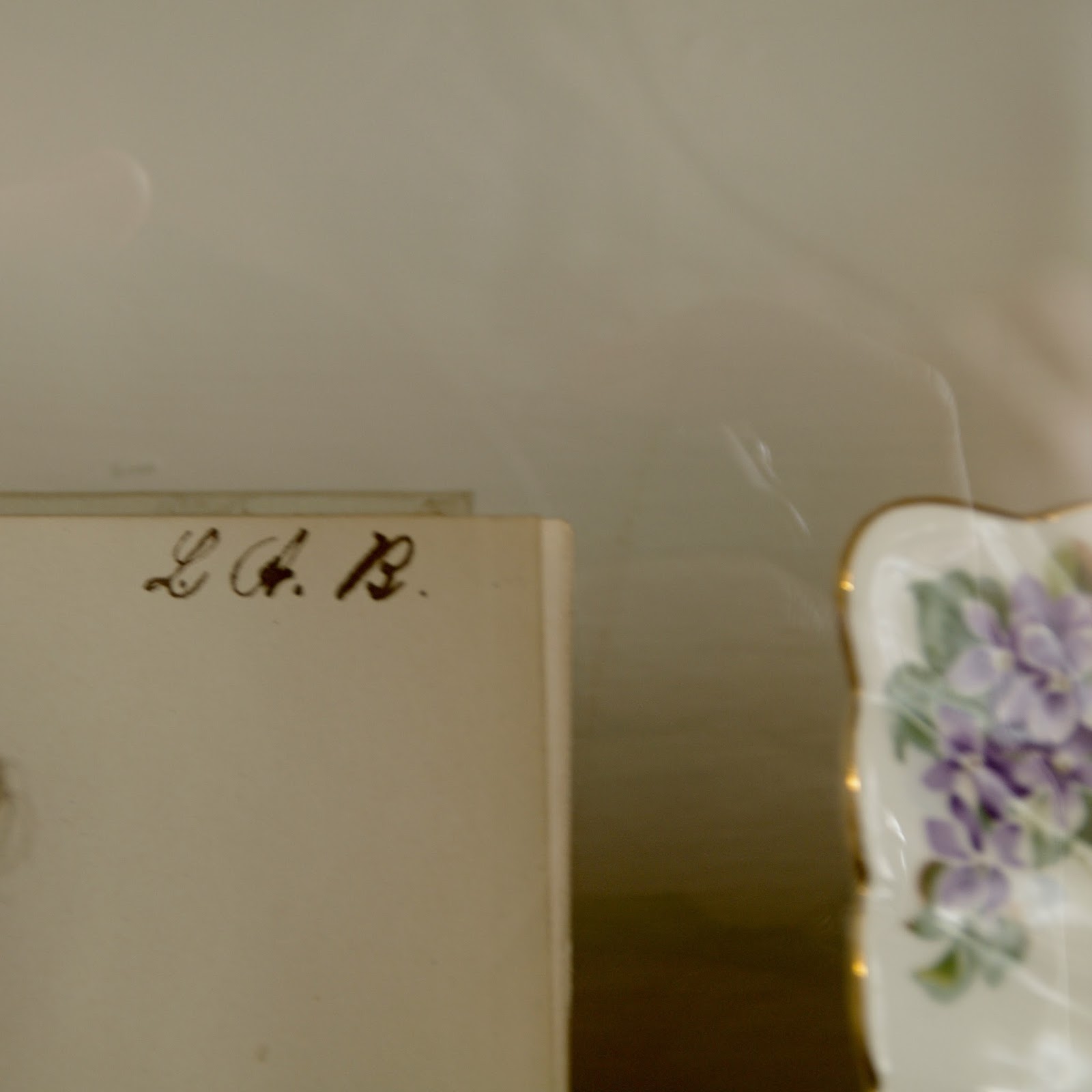 Lizzie’s book, which she monogrammed 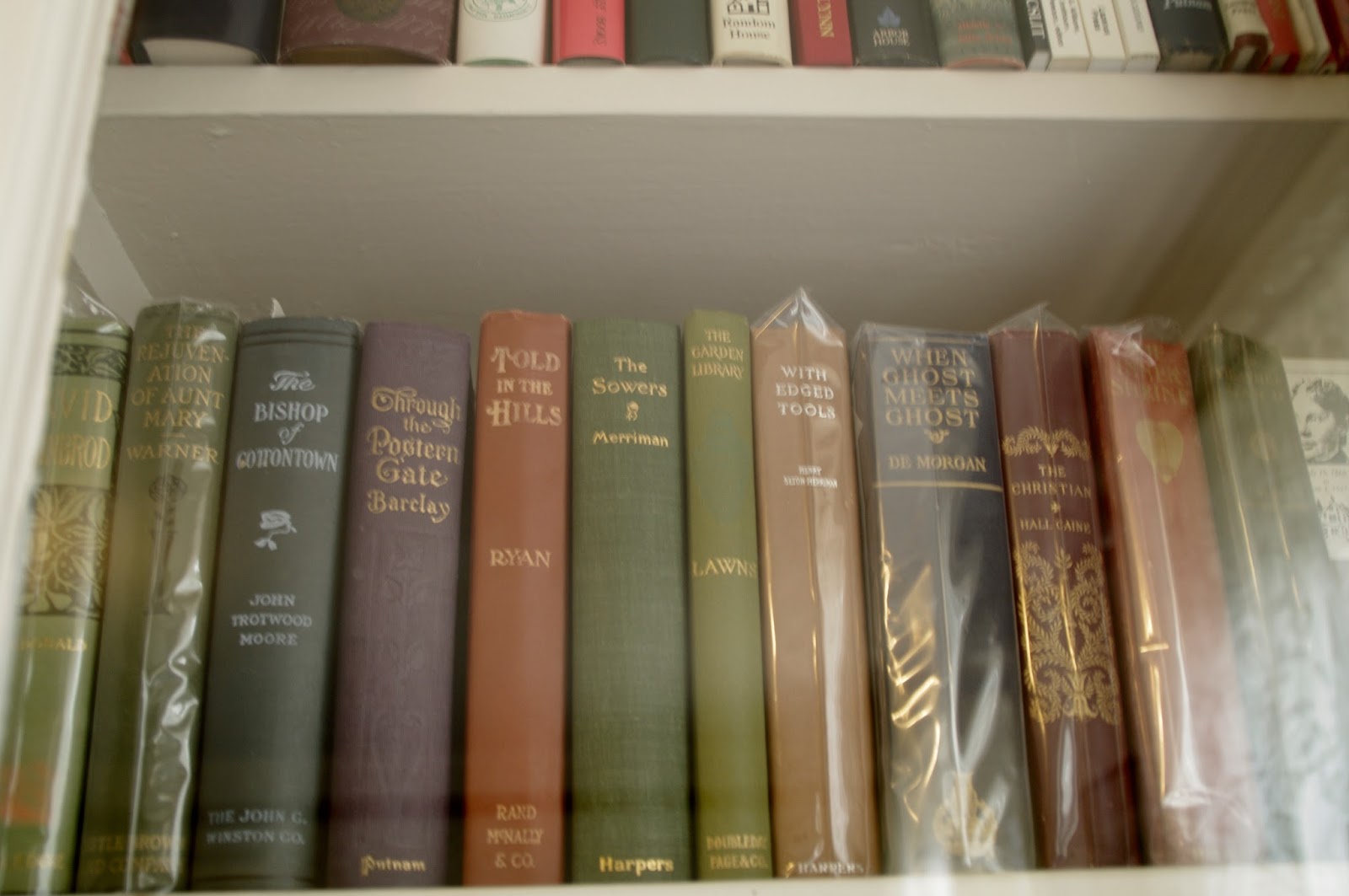 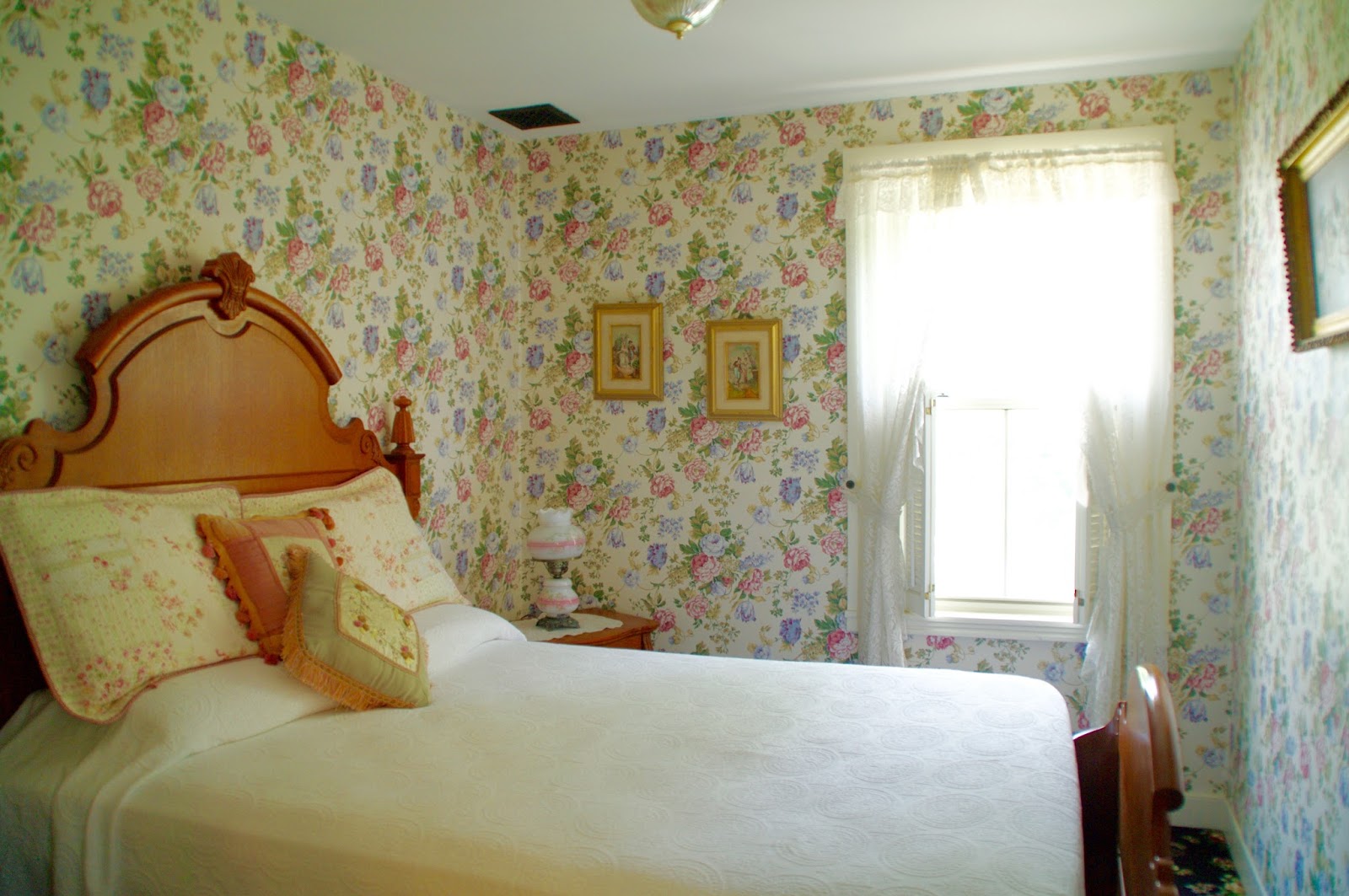 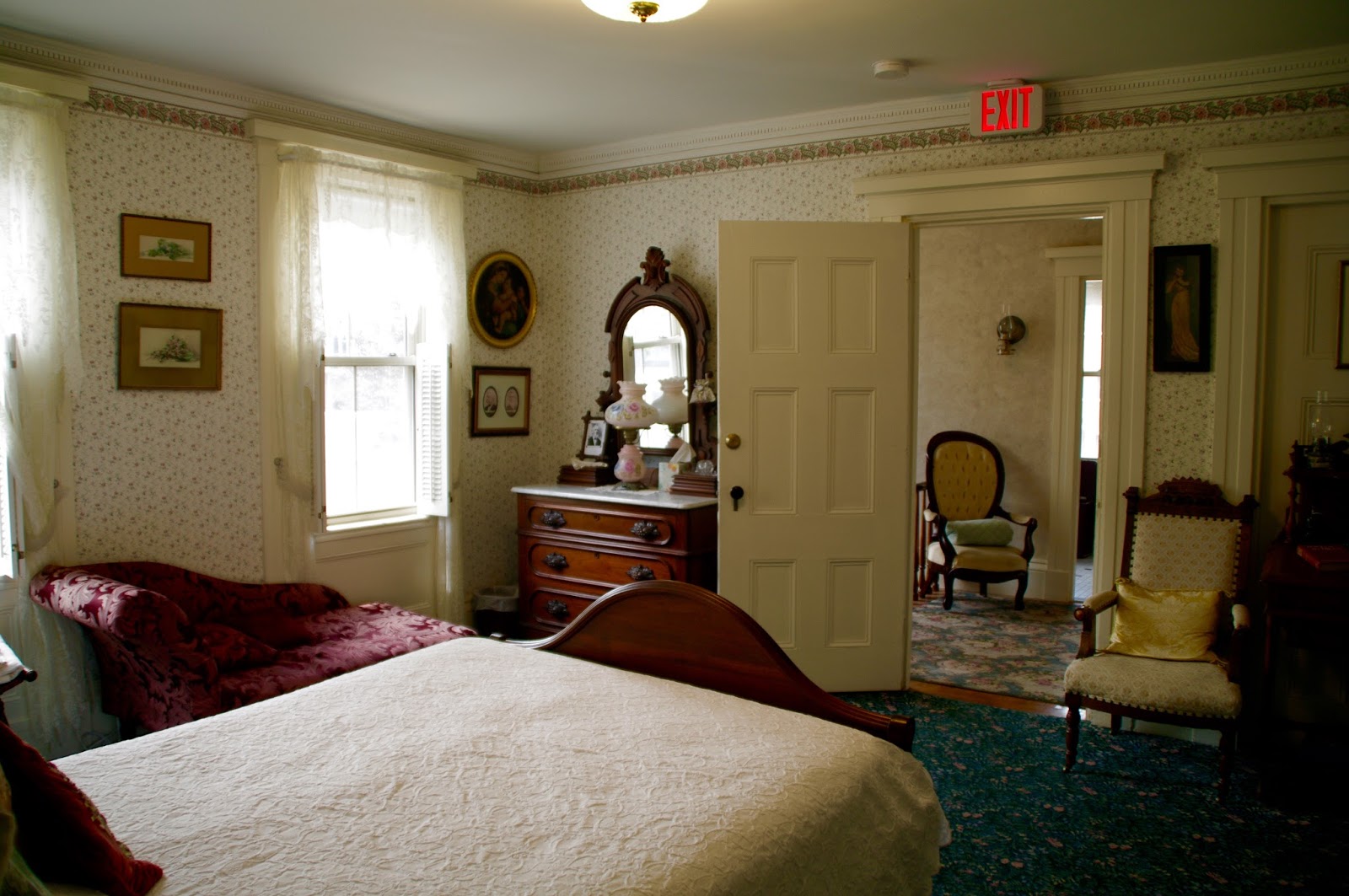 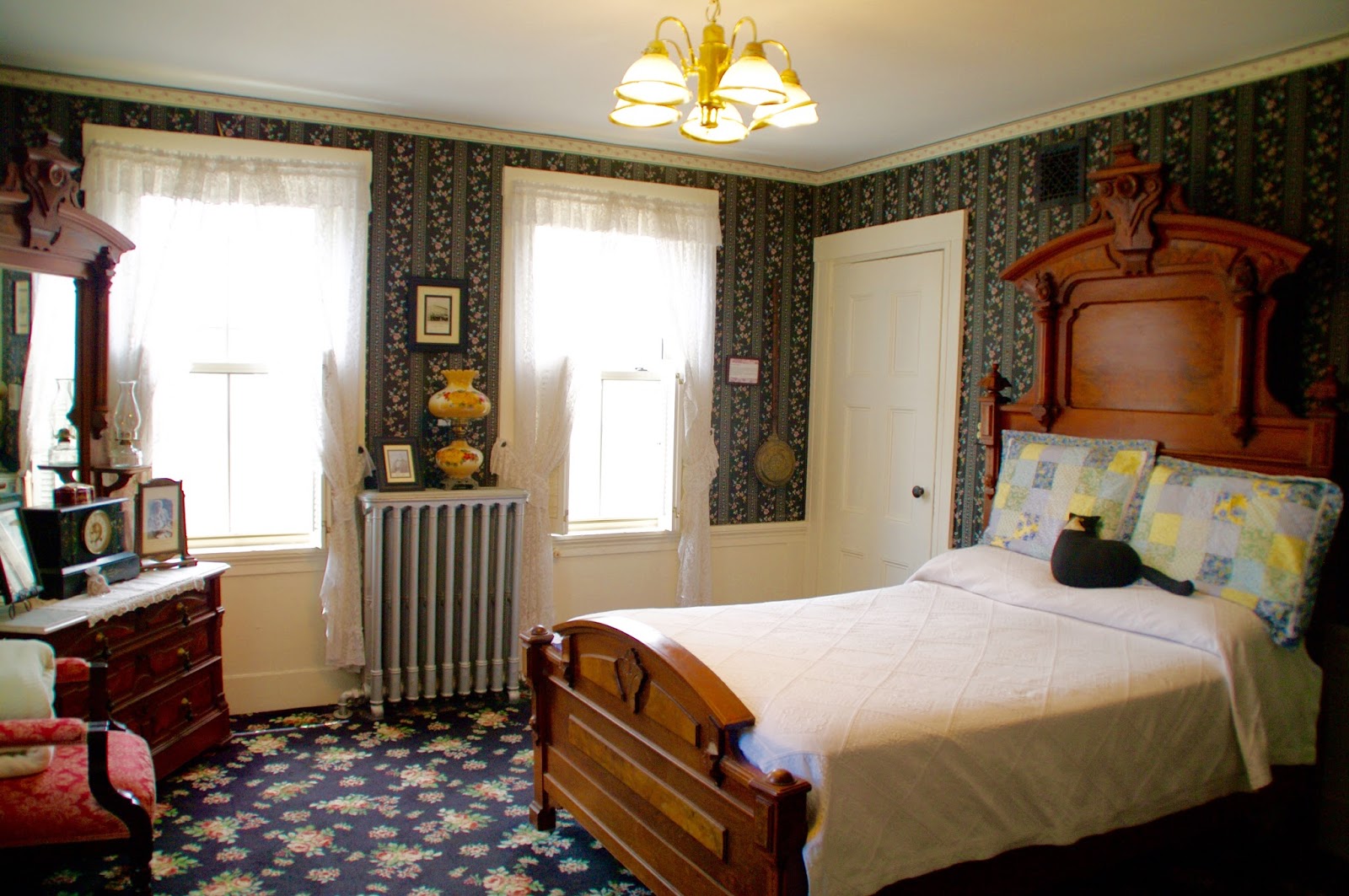 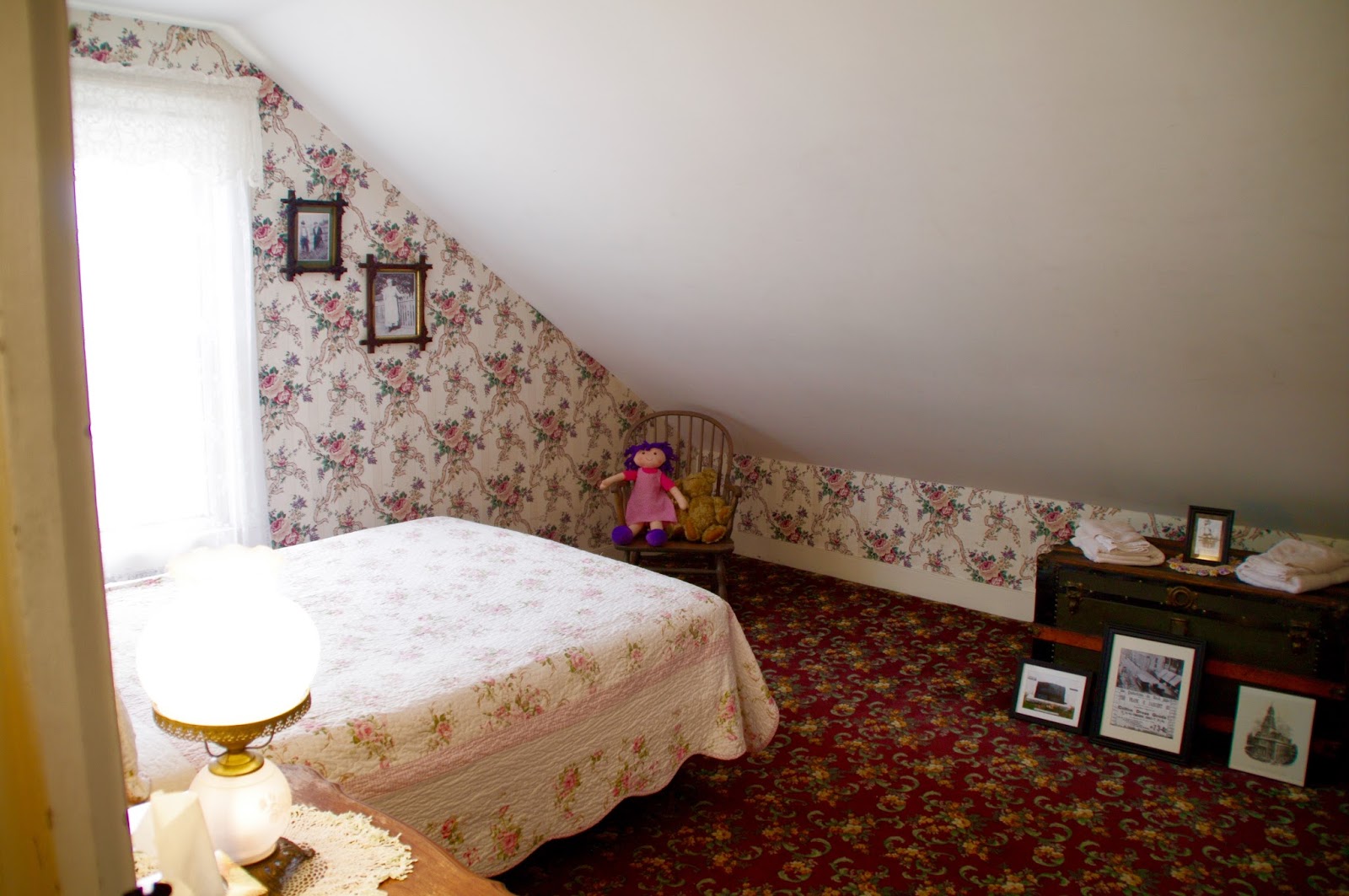 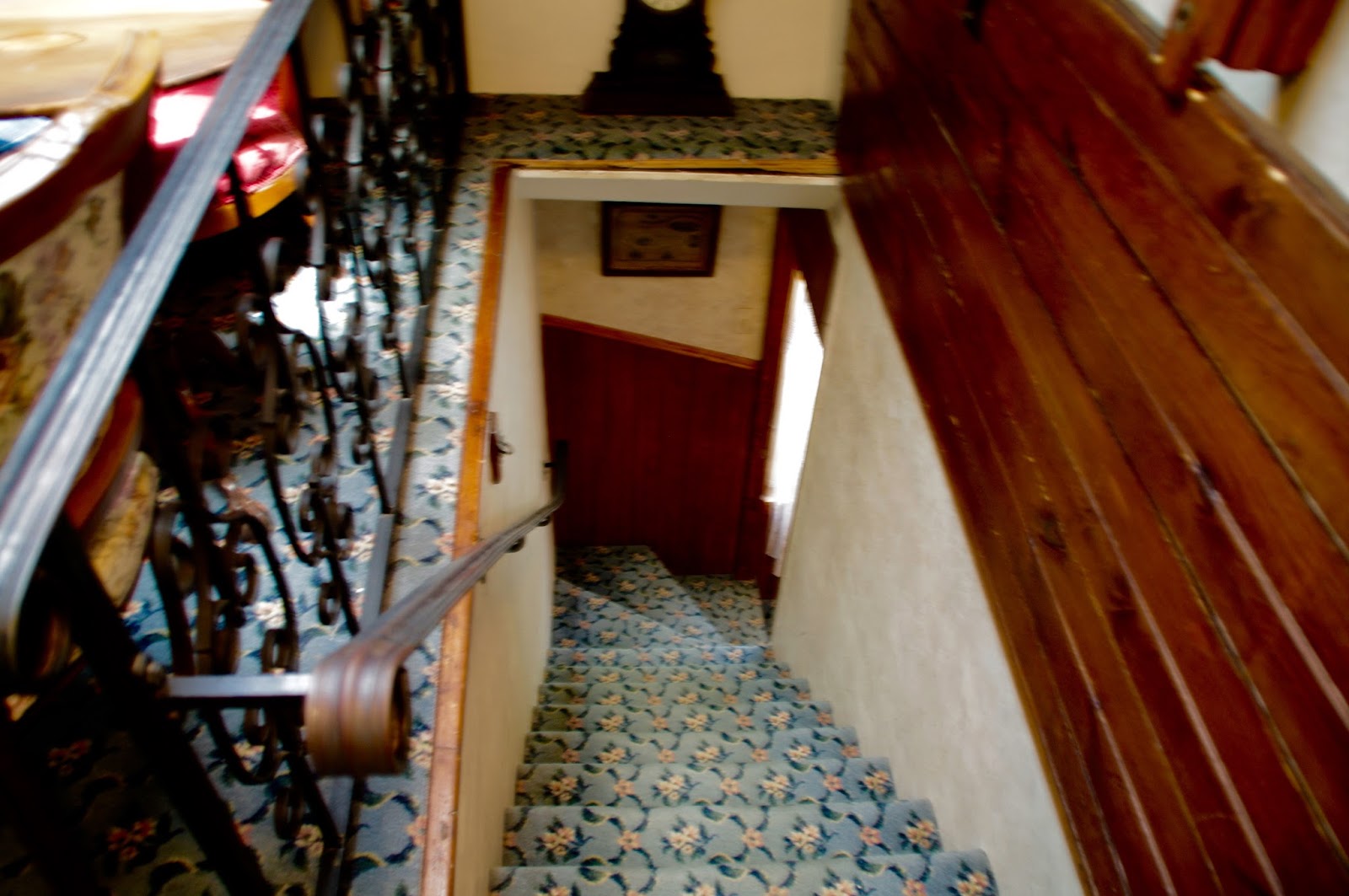 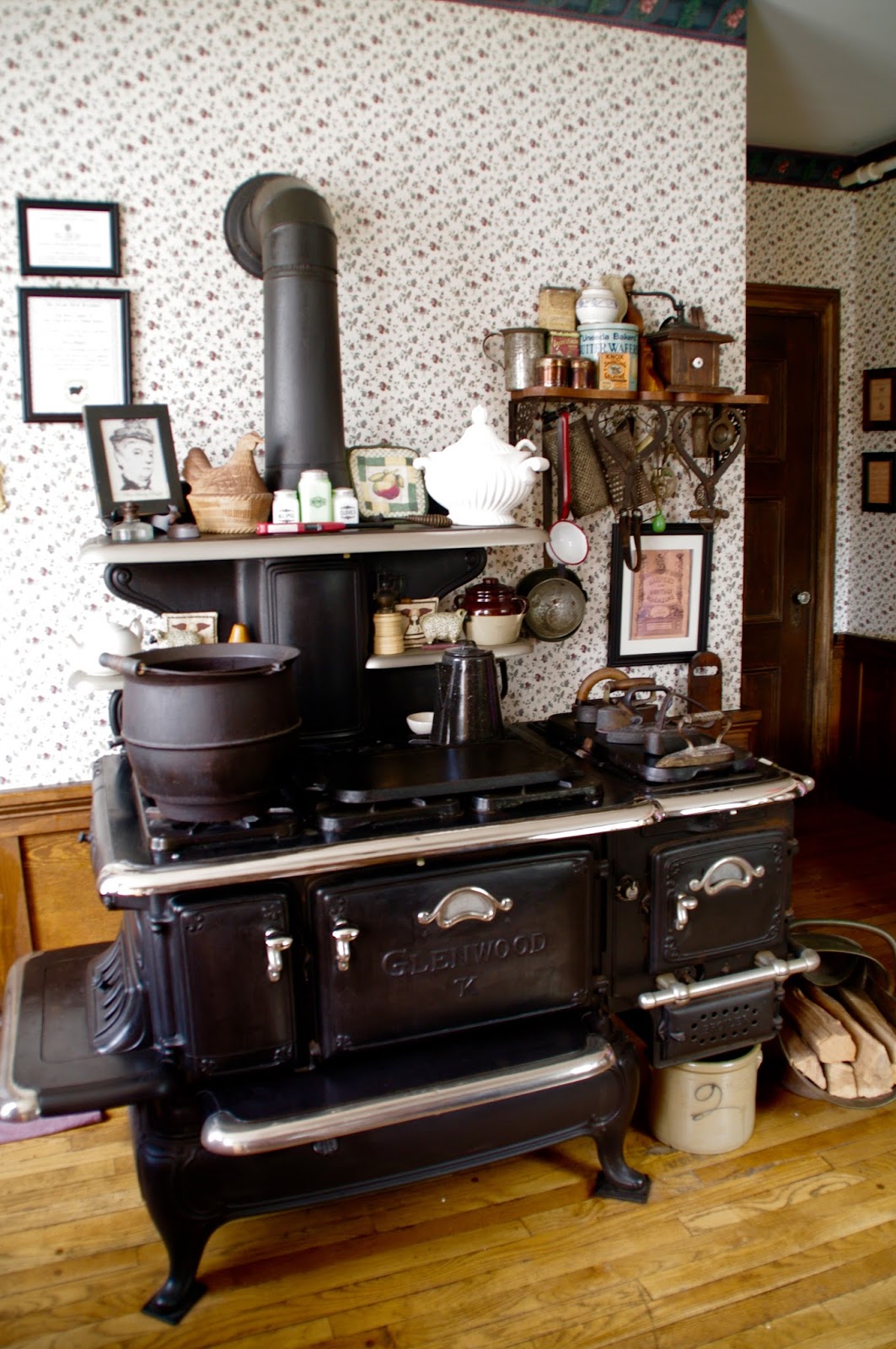