Last week I participated as an English speaking volunteer for a program called Pueblo Inglés (English Town) through the company “Diverbo”.  The program takes place in Spain and is an English immersion program to aid in English language fluency for Spaniards.  I will have upcoming posts regarding my experience, as well as some extra travel I did while I was in Europe. 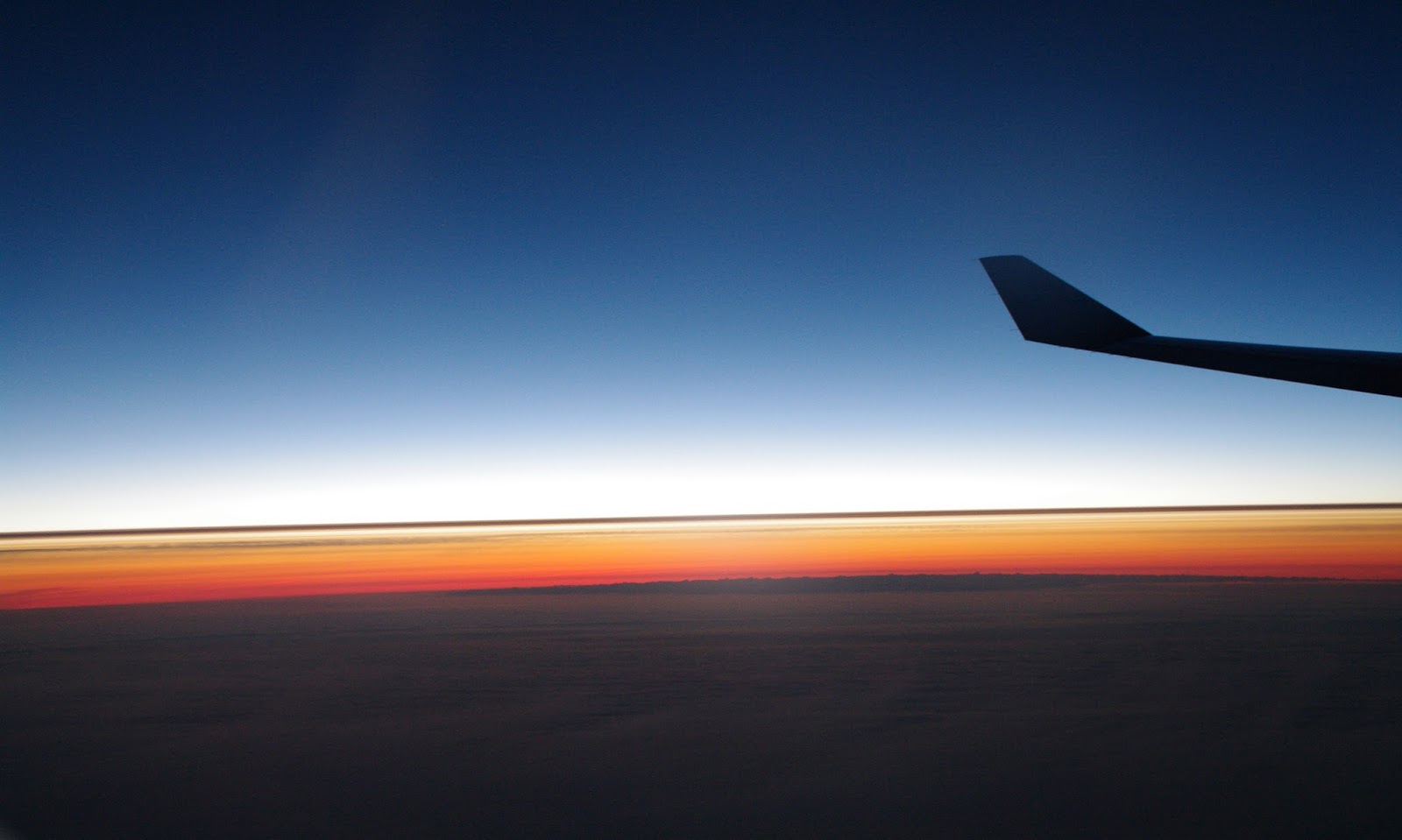 To Spain I flew via KLM, overnight which was a nice flight.  I was exhausted as I hadn’t had much sleep the night before and was thus hoping to sleep as well as could be expected on the plane.  Though I couldn’t resist staying up a little longer to watch the new Cinderella available on in-flight entertainment. 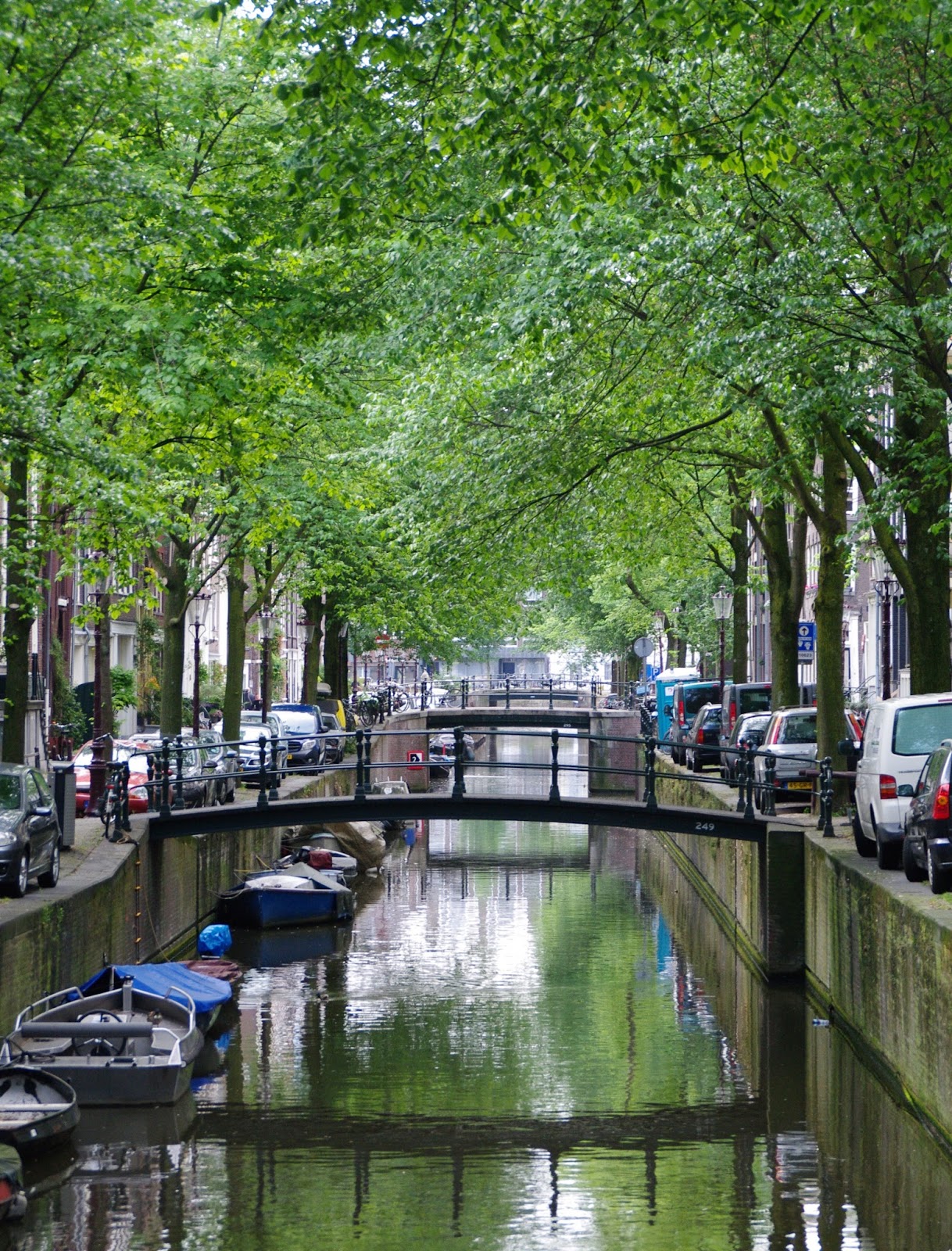 Naturally, I had a stopover at KLMs hub airport, Schiphol in Amsterdam.  Though my layover was only four hours I decided to take advantage and see a bit of Amsterdam as I had never been and read that a minimum of four hours is enough to get out to the city on a layover.  Last year I suffered through a seven hour stopover in Ataturk and regretted not taking advantage and going into Istanbul.  Though four hours is not much time, it’s too much time to spend in an airport and Amsterdam has an excellent train service which can get you into the centre of the city in less than twenty minutes from Schiphol. 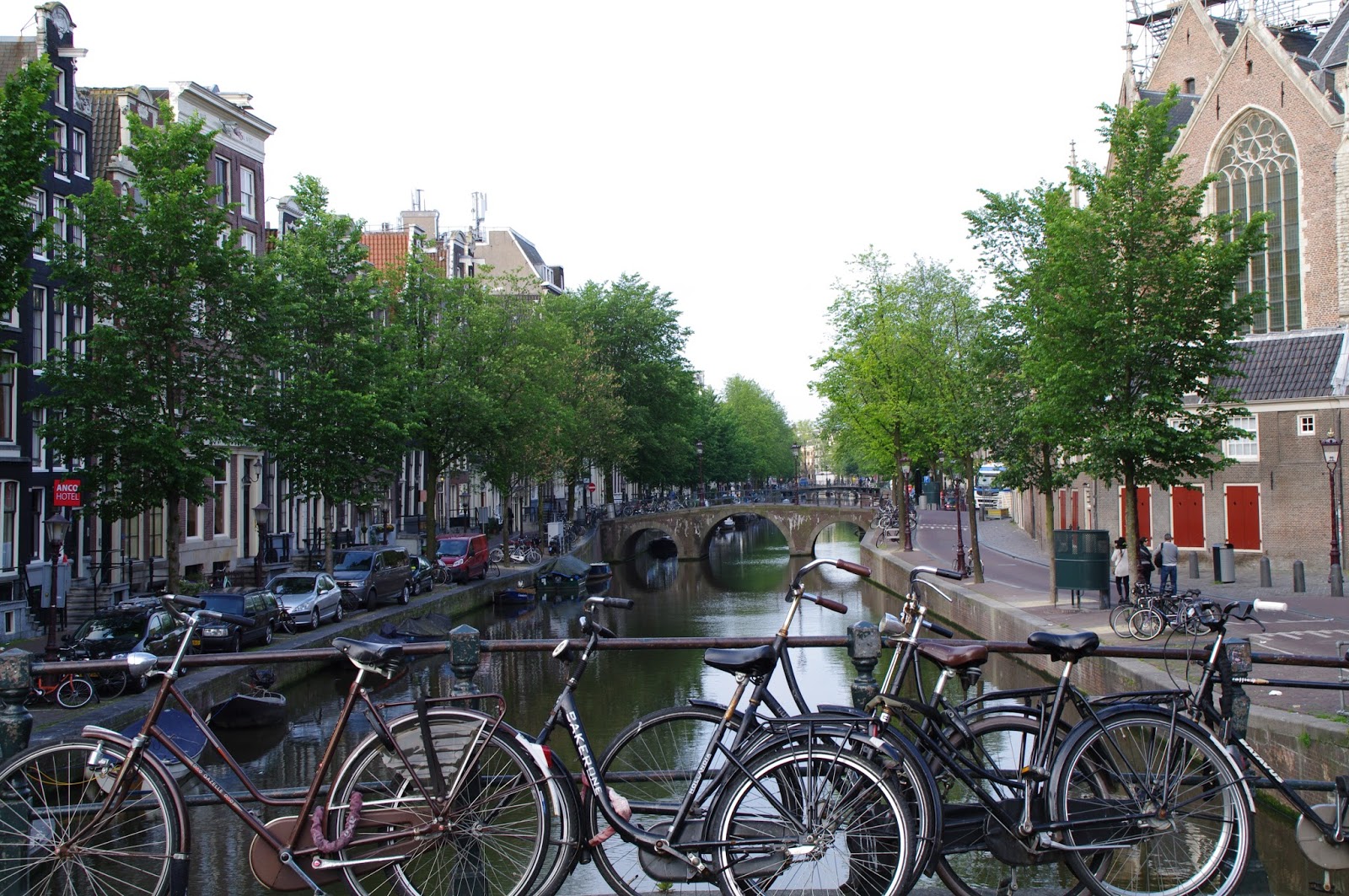 I’m quite lucky in the fact that I hold an EU passport, thanks to my fathers Irish citizenship and thus, so long as I’m flying into an EU country I needn’t worry about a VISA.  Given that I only had four hours, quite early in the morning I didn’t plan anything in Amsterdam.  I was just happy to stretch my legs following a seven hour flight and see a new city.  I met several lovely locals who welcomed me to the city (guess I must have looked rather touristy carrying my neck pillow through the canals). 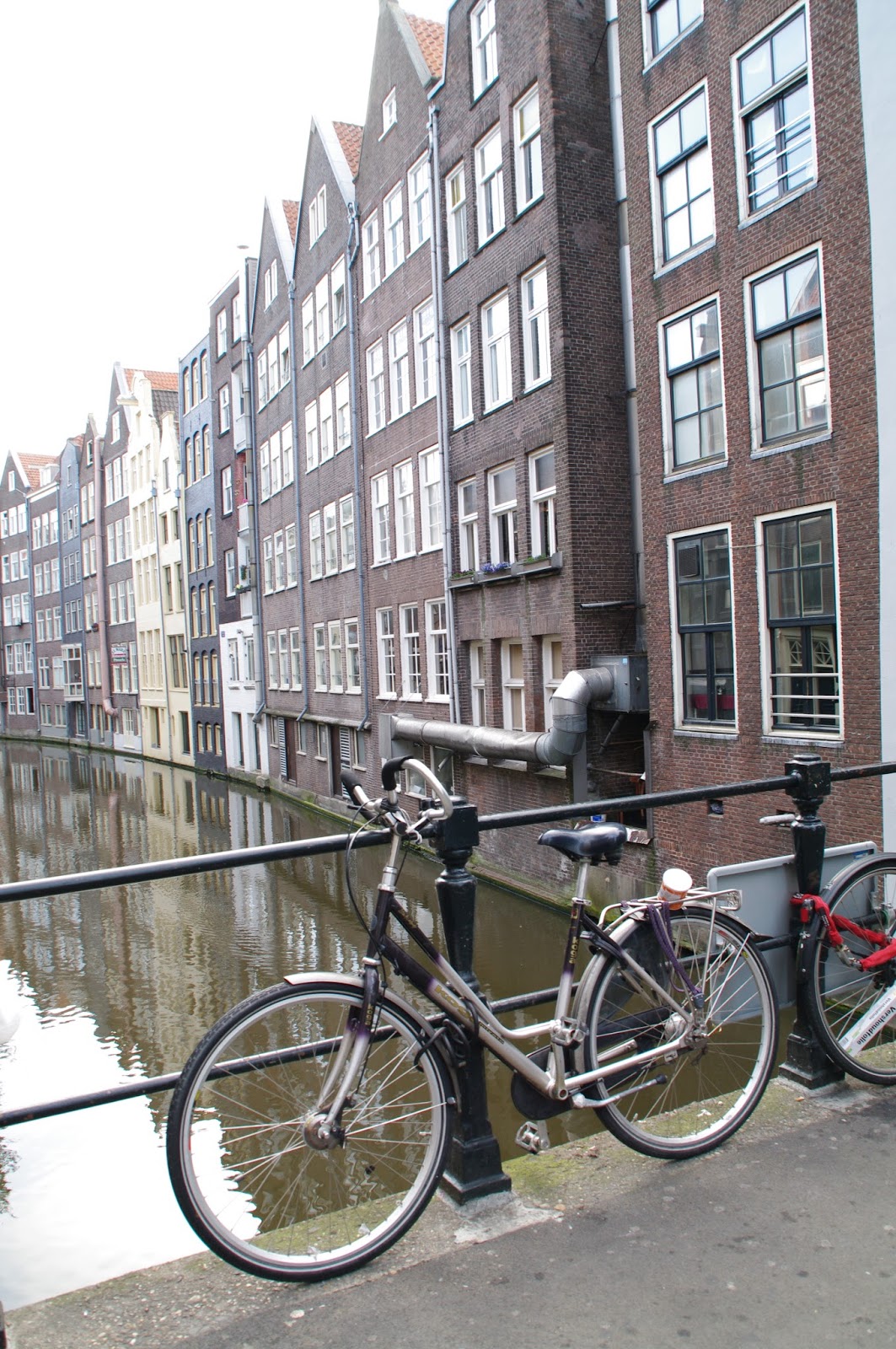 I’m so glad I went into the city instead of moping around the airport.  Amsterdam is beautiful and the people were very welcoming, I can’t wait to go back for a proper visit! 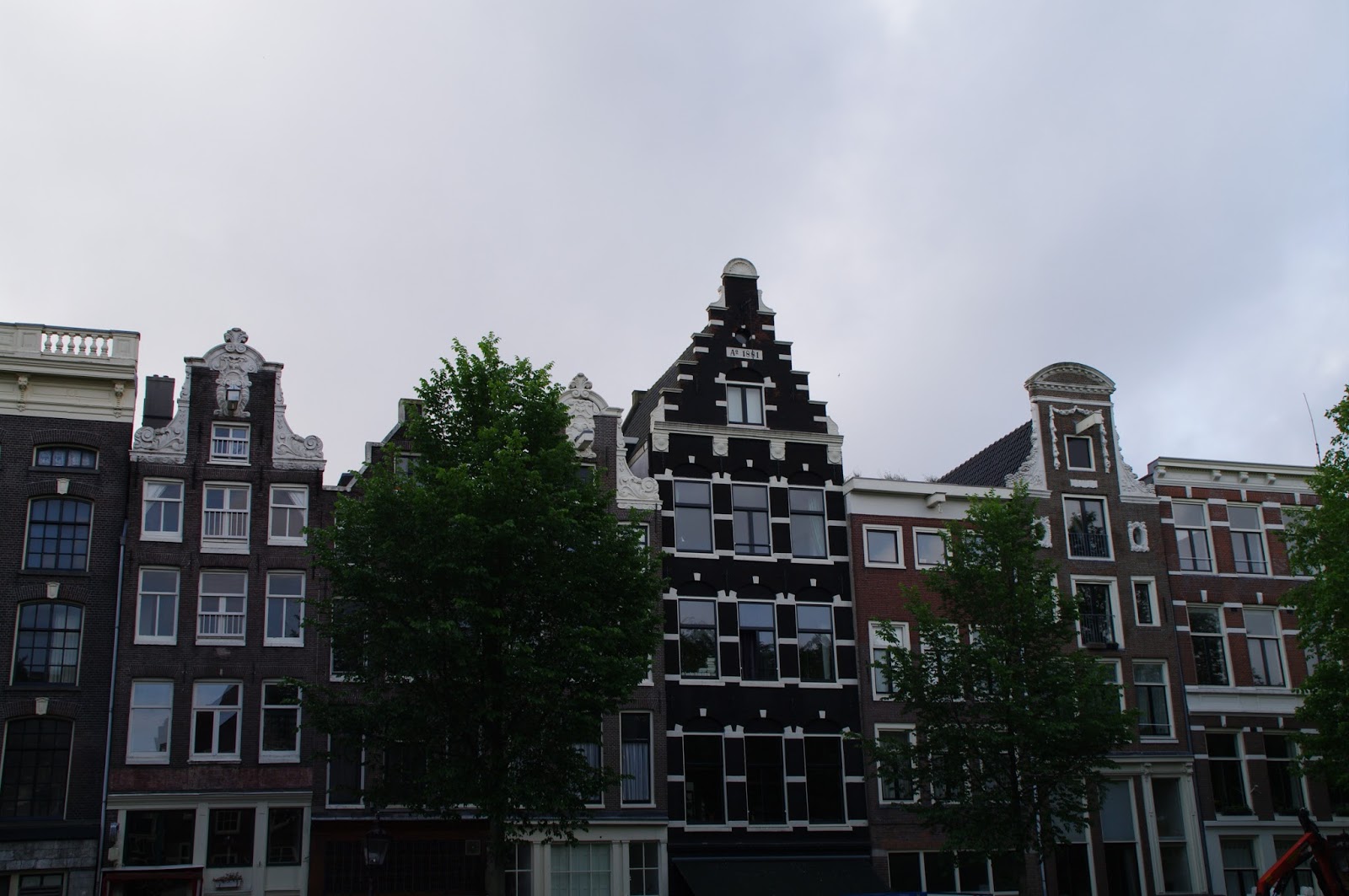 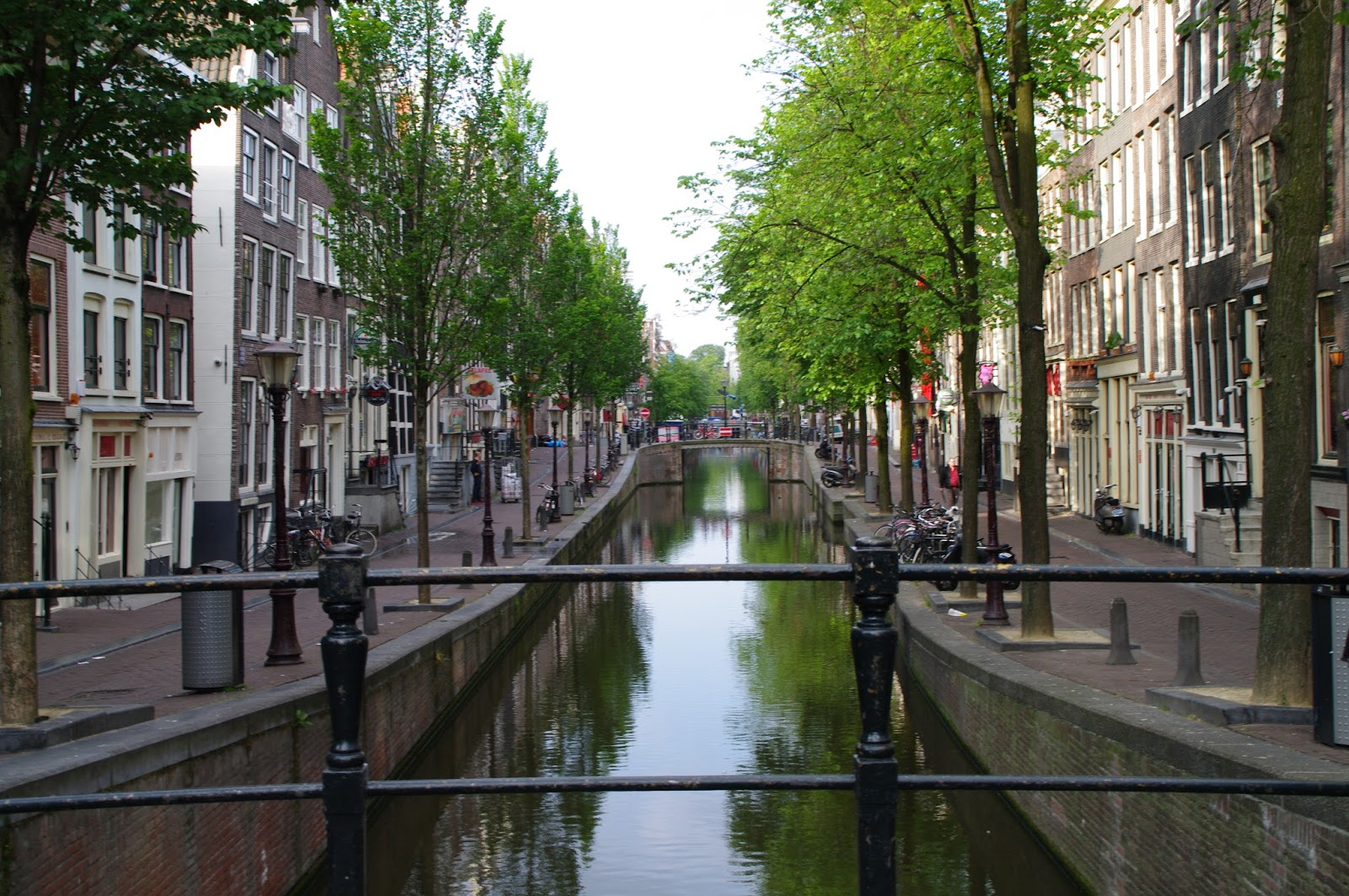