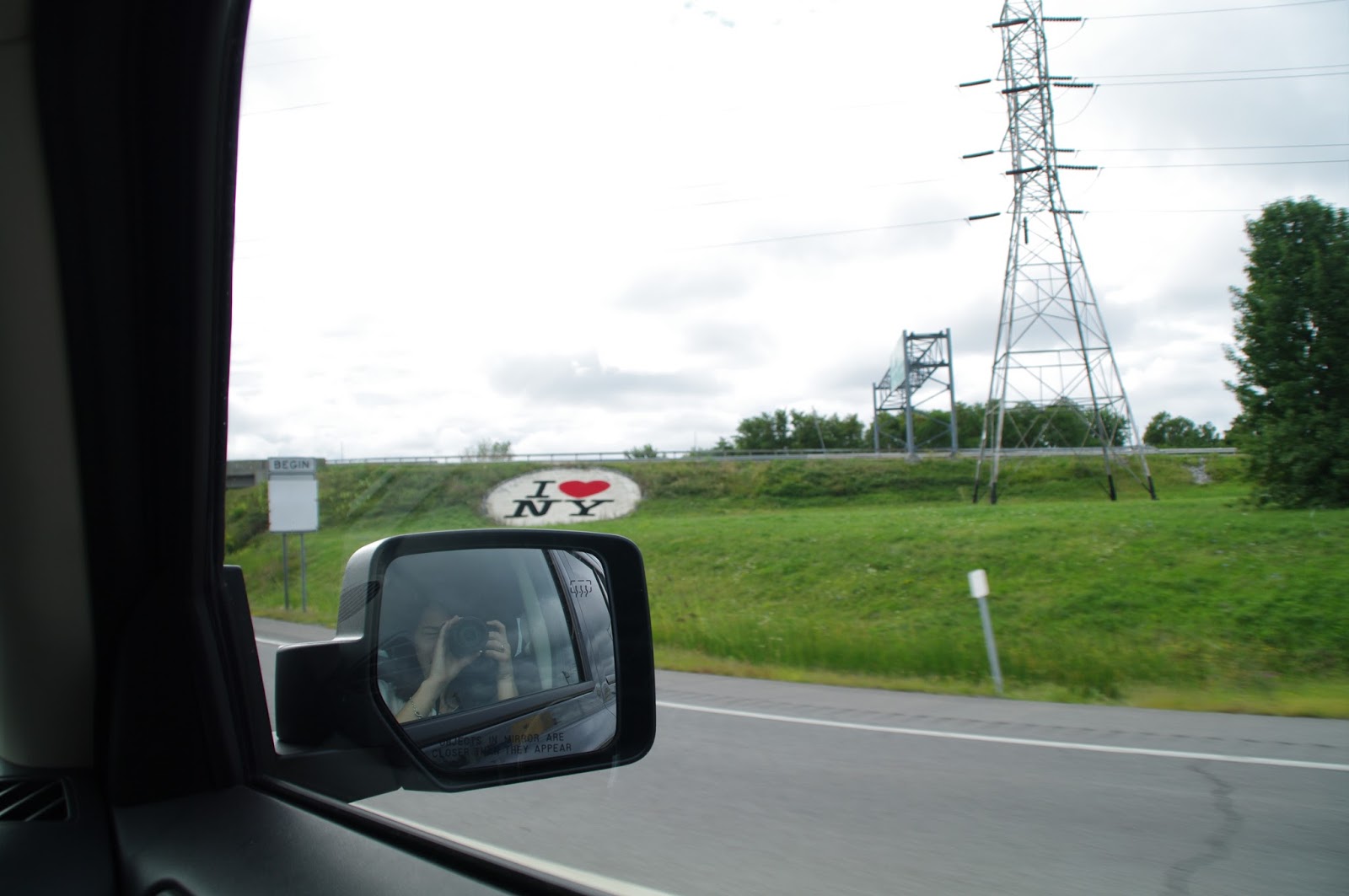 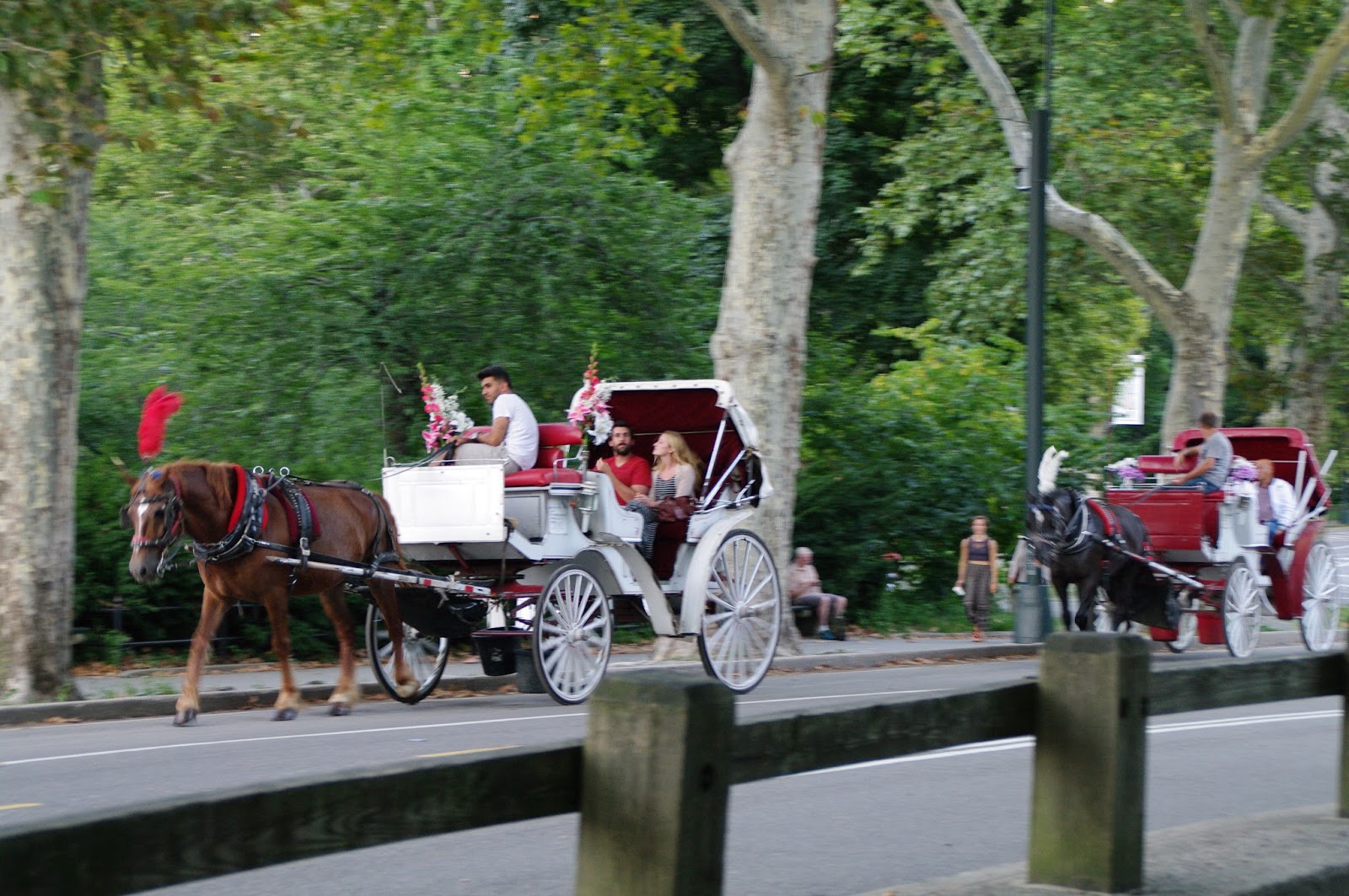 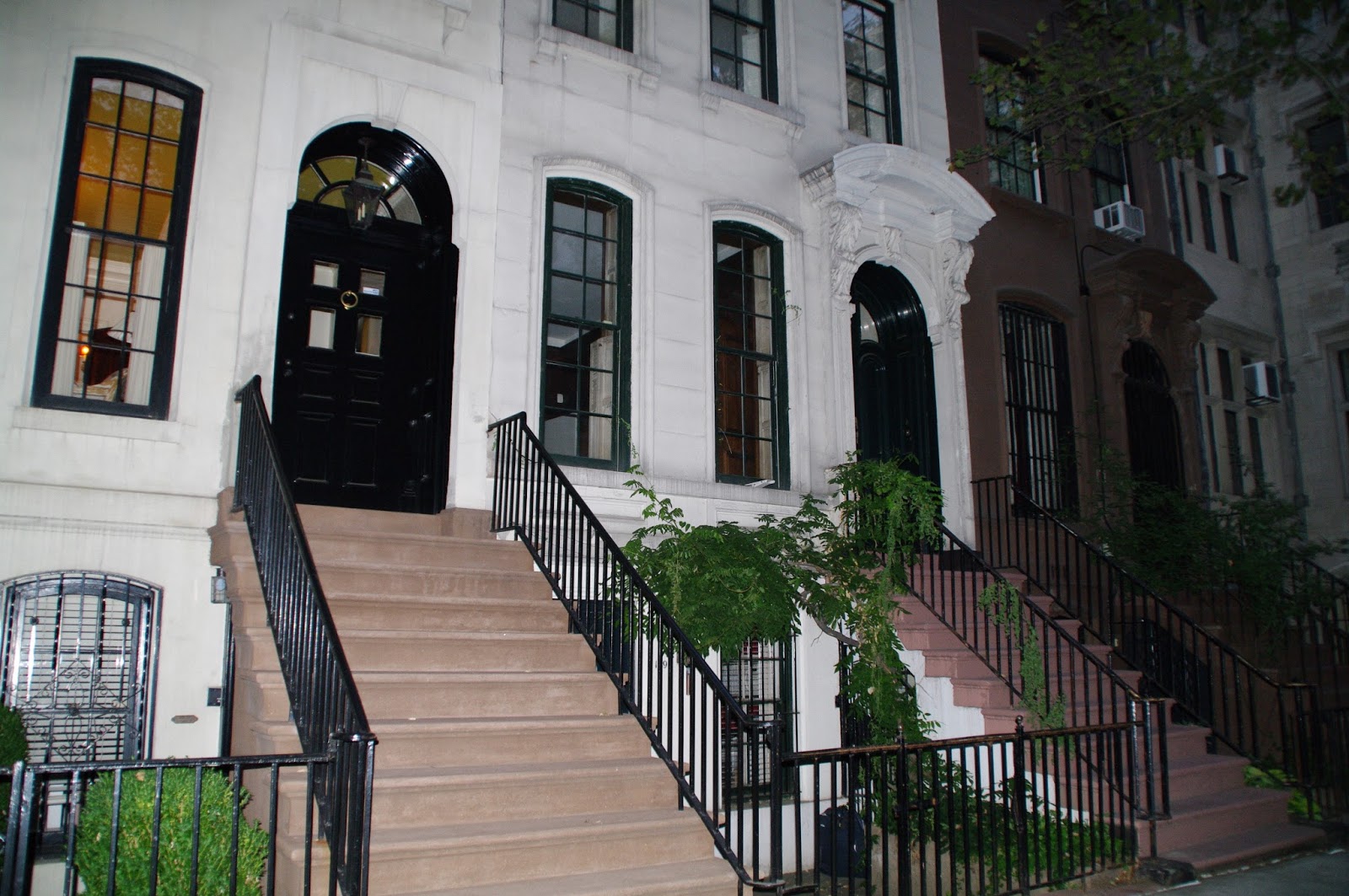 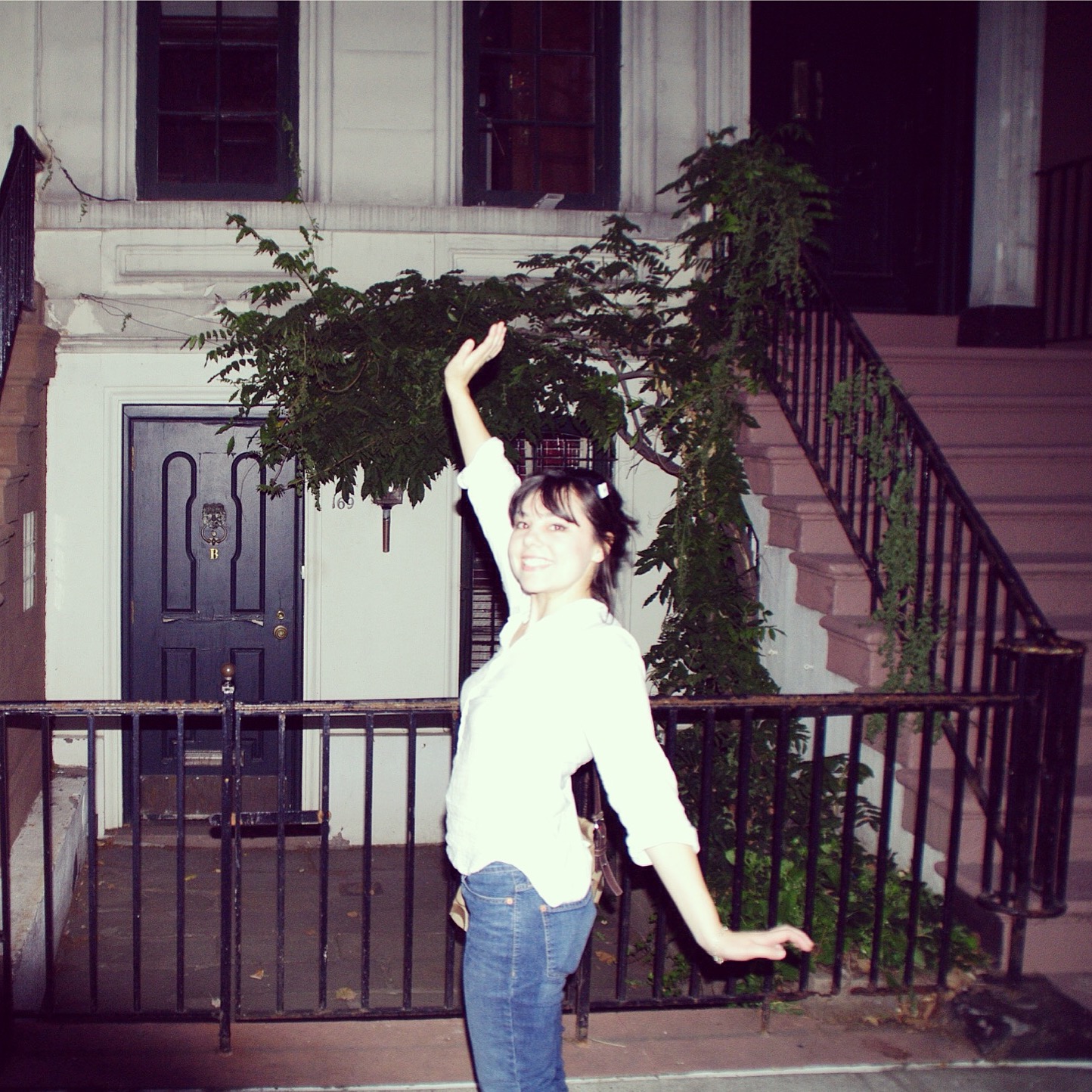 As a conclusion to the summer, my friend and I decided to take advantage of the beautiful August weather and road trip to a place neither of us had been, Washington D.C.  In planning we added a little stop in NYC along the way, a place both of us had previously been.  Though the trip was short but sweet, only four days, we did a pretty good job of packing our days.

Departure from Toronto took place early in the morning to arrive in NYC late in afternoon.  It’s funny the differences in travelers and the accommodations one has to make when travelling with a new companion.  While my idea of “getting on the road early” is four or five am, my friend had a very different idea.  The compromise was seven am.

Our hotel was booked through one of those discount travel sites, wherein you’re not made aware the specifics of your hotel until you’ve booked.  The price was decent for NYC in the summer and was located on the upper west side, a short walk from the park.  Our room ended up being tiny…European style tiny, with bunk beds!  Which was comical, but hardly an issue as we didn’t spend any time there, other than sleeping.  I did however demand the bottom bunk, as I had been relegated to the top-bunk while staying at hostels in Spain and I’ve yet to master the art of descending with any grace.

We arrived early enough to catch some light for a stroll through the park.  Along the way we stopped in at a Momofuku Milk Bar to pick up some of Karlie’s Kookies.  We each had a “Perfect 10”.  The cookies were developed by supermodel Karlie Kloss, made with entirely organic, dairy and gluten free ingredients and a percentage of the profits go towards providing children in need with meals around the world.  The cookies are delicious to boot!  I’ve since attempted to recreate the Perfect 10 at home (the recipe can be found online), though I have yet to perfect it.

Exiting out on the opposite side of the park, we visited Holly Golightly’s brownstone from my favourite classic, Breakfast at Tiffany’s.  The night finished off with dinner on the upper east side in a little bar.  We were pretty exhausted from spending over ten hours in the car and wanted to get an early start the next day to see NYC before heading off to the capitol.