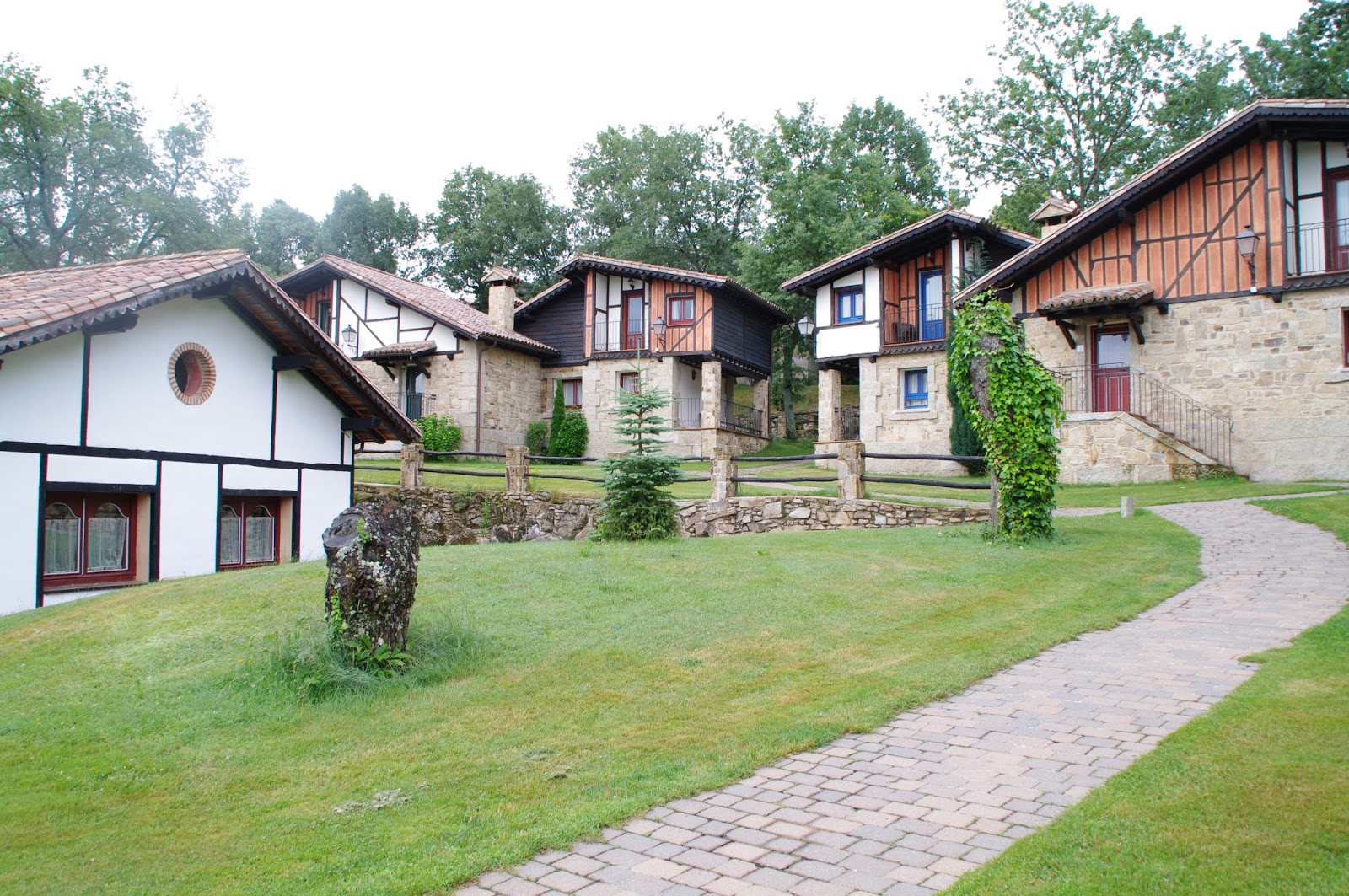 Due to the mass influx of English language the Spaniards experience a block, around about the halfway point.  This involves an inability to think in, speak, or understand English, including words and phrases they’ve already known.  I can’t speak for the Spaniards, but I can say as an Anglo volunteer that the amount of talking, even in my own language, can be a bit exhausting at times.  As a bit of a break and to help relax a party is thrown on the fourth night.  The schedule remains the same for the morning half of the day and we were given some time before dinner to prepare for an evening “out”.  I didn’t bring much in the way of party clothes, but luckily my roommate and I were the same size and she lent me a cute dress to wear, a favour I was able to later repay on the last night.  I was taken back to my University years, getting ready and borrowing your roommates clothes! 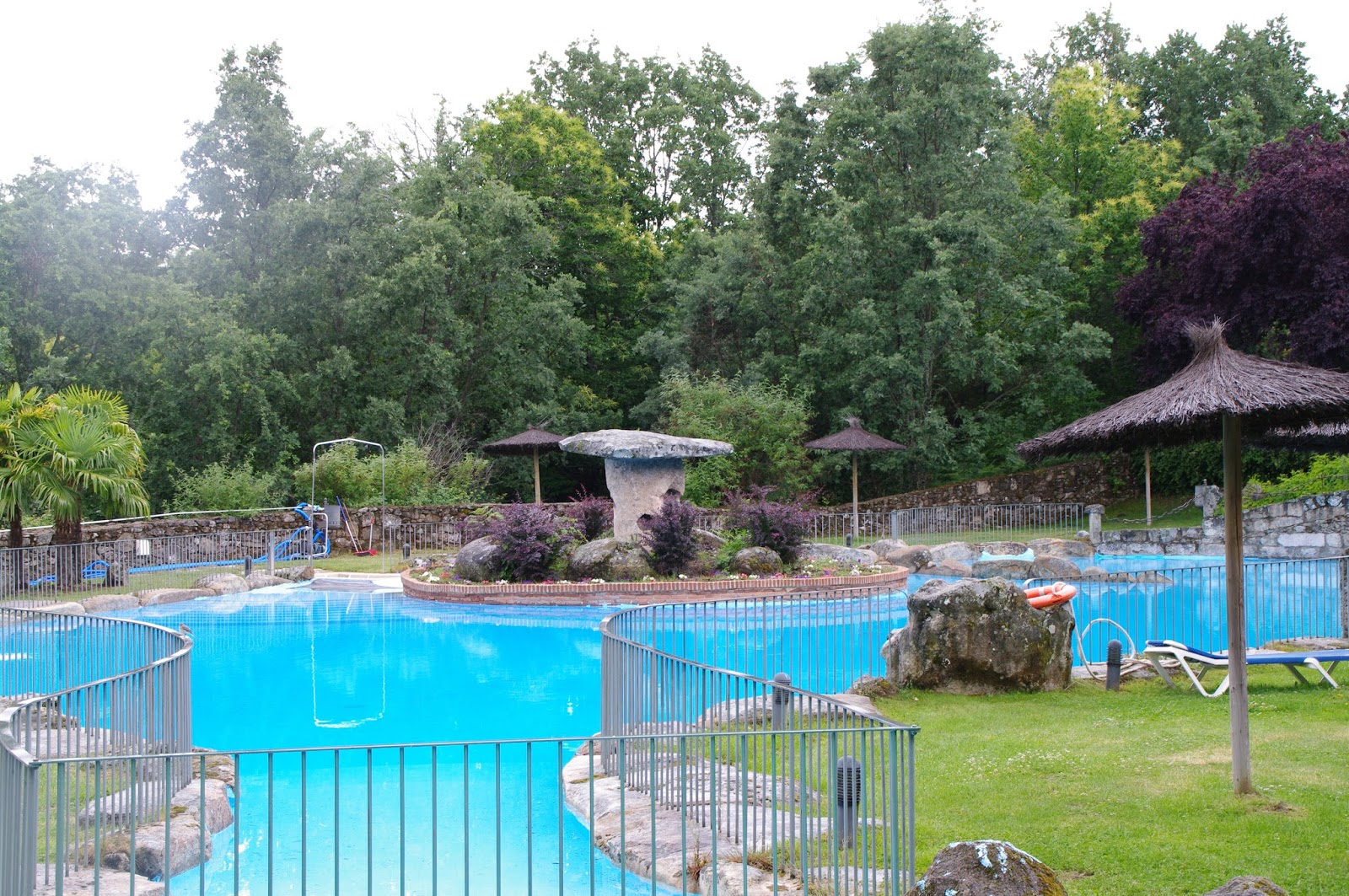 We had such a great night, I’m not much of a drinker and sitting around in a crowded dark bar attempting to make conversation over loud music has never been my scene.  However, I’ll guarantee you an R.S.V.P. if there’s dancing!  We had such a good group of people and one of the moderators even commented that she had never seen so many men dancing before at the program!  The party lasted until 3:30 am when we were kicked out of the bar.  Those of us who stayed until the end were huddled outside in a group clearly not ready for the night to end.  Since both my roommate and I were still awake we cordially invited everyone back to our villa, where we broke open the minibar and played “Most Likely To”.  I’ll just say we all knew a little bit more about each others’ personal lives the next day. 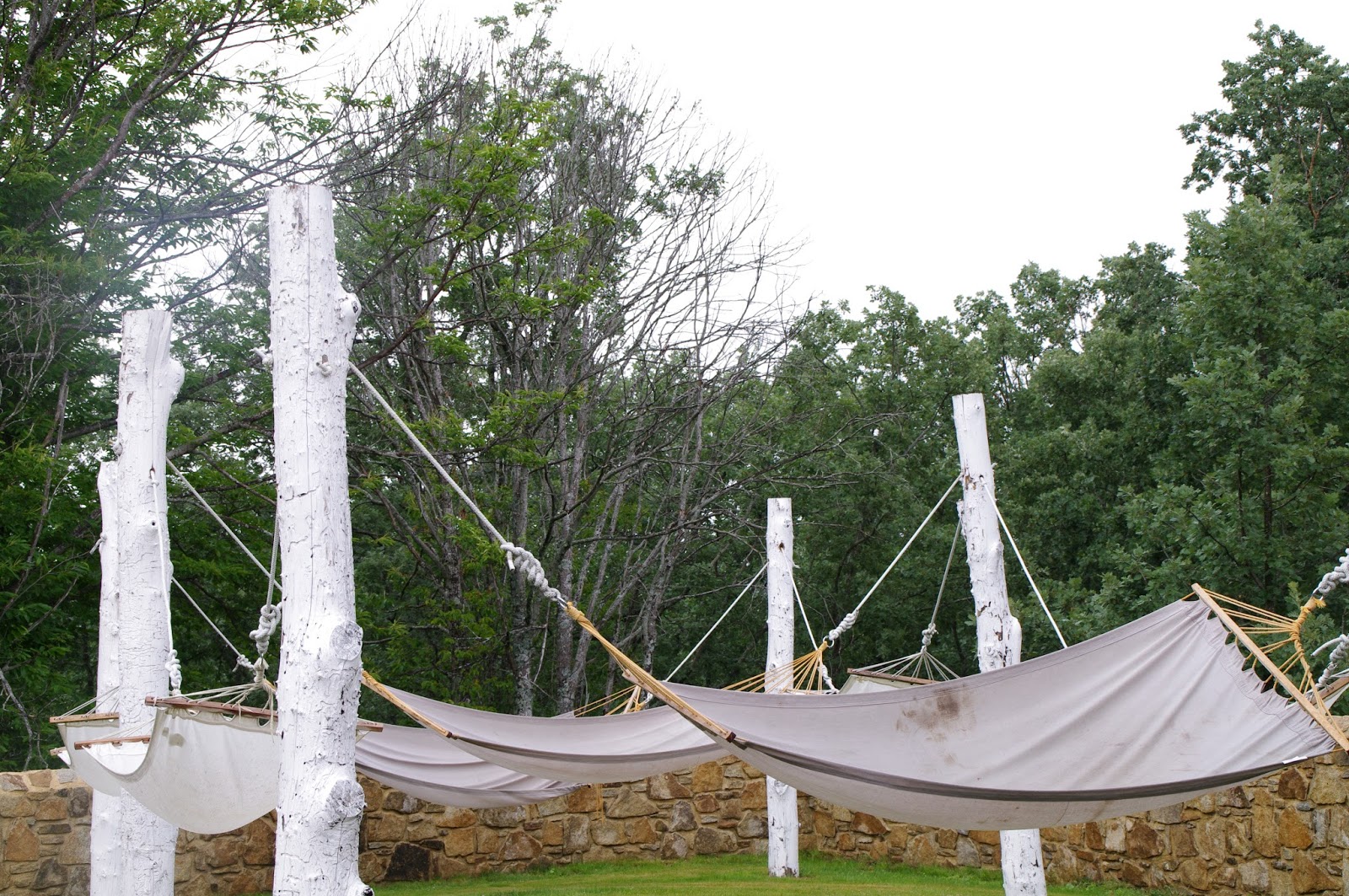 I made it to bed around 5am, knowing full well we all had to be sat at breakfast in just three hours.  I don’t think I got more than six hours of sleep on any given night the entire time I was at the program.  I’ll sleep when I’m dead, oui? 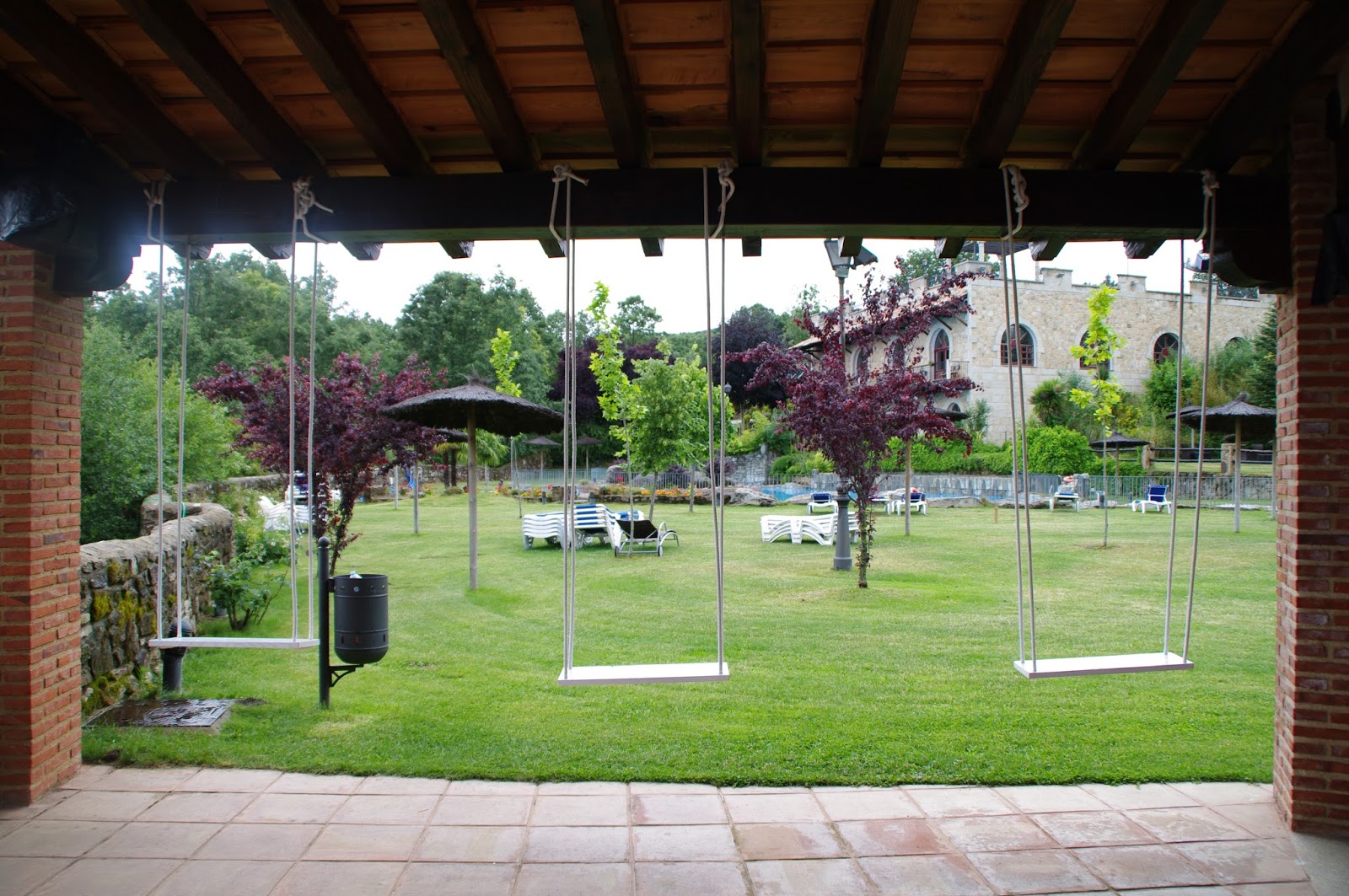 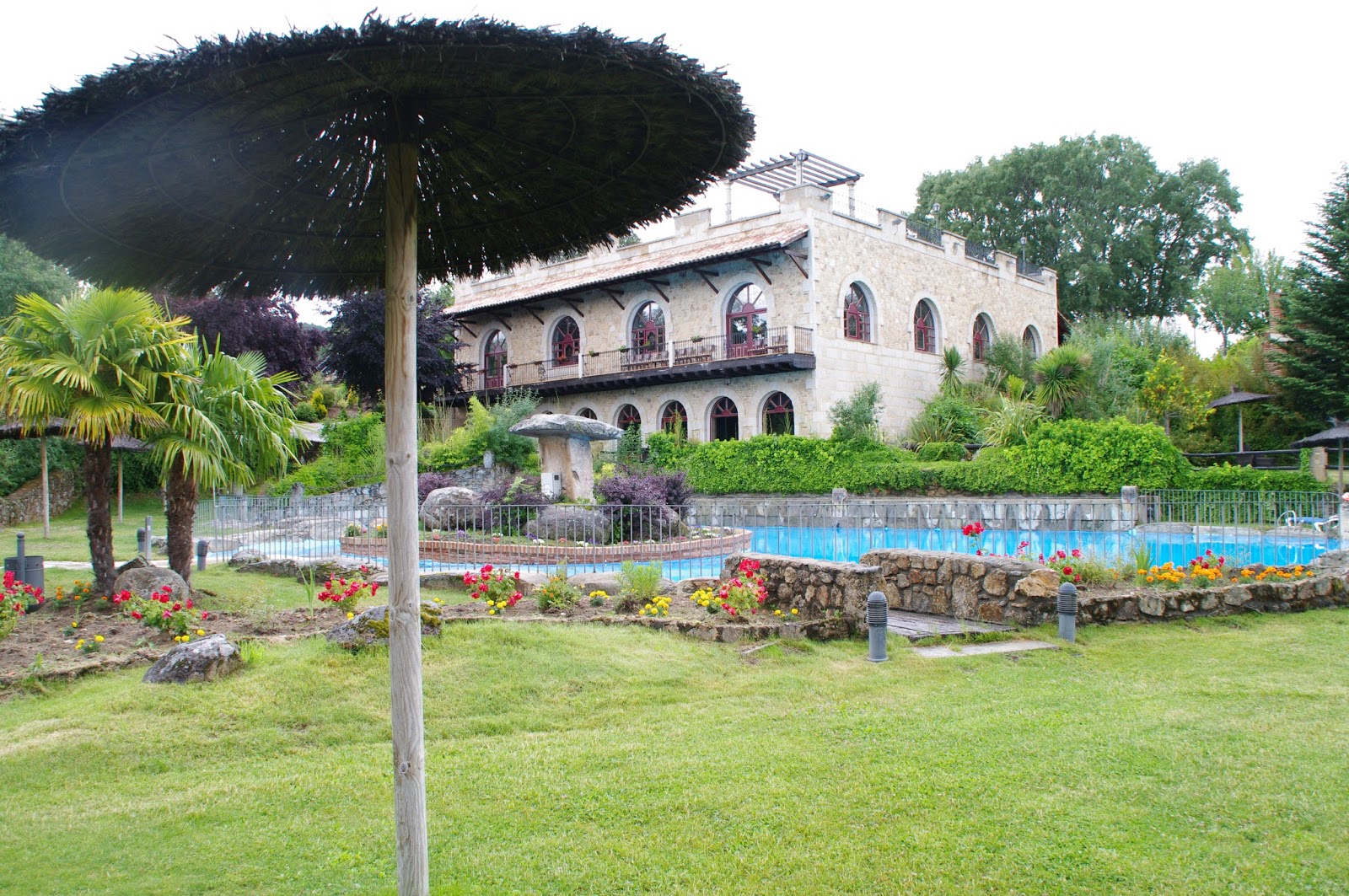 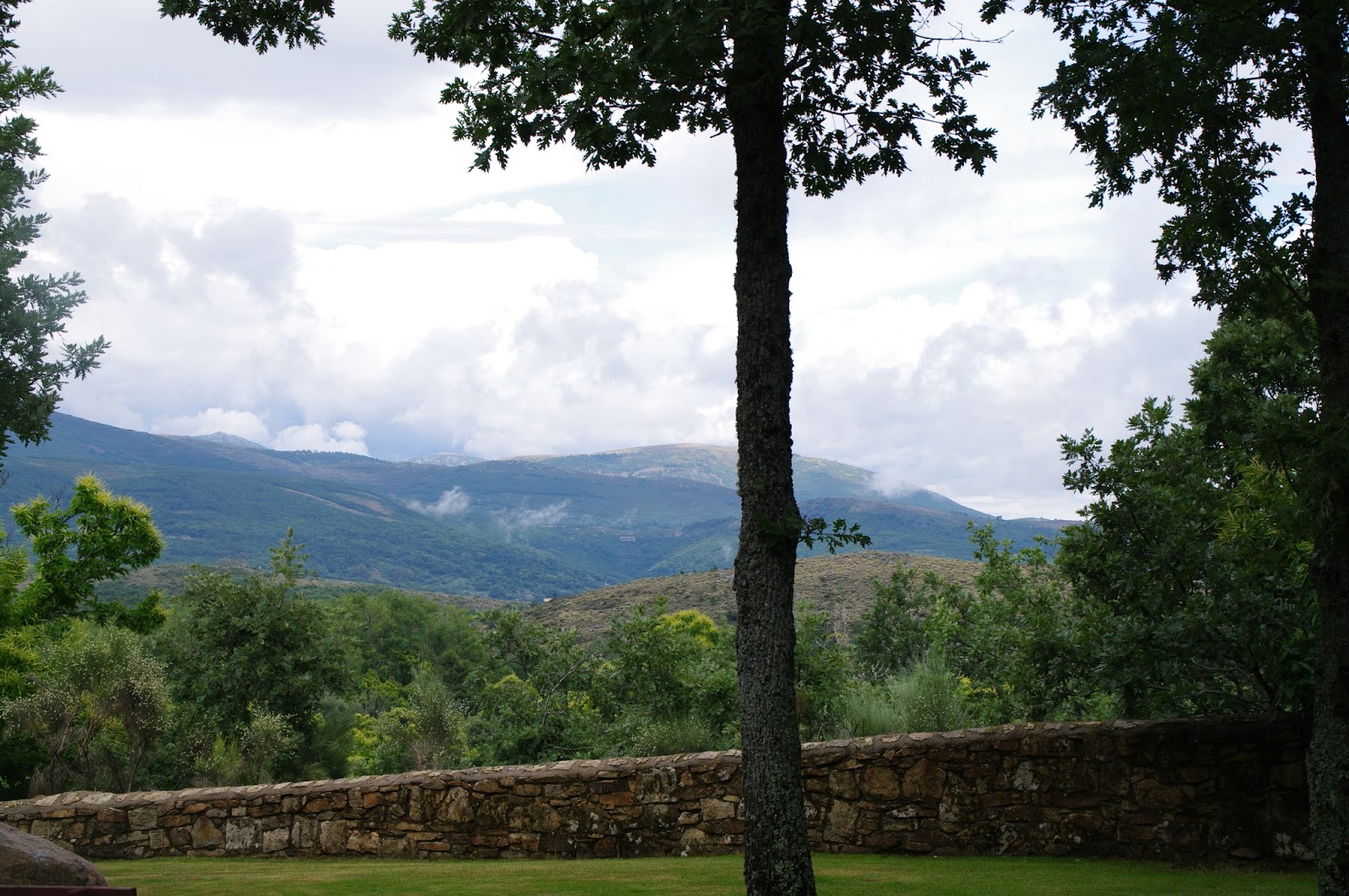