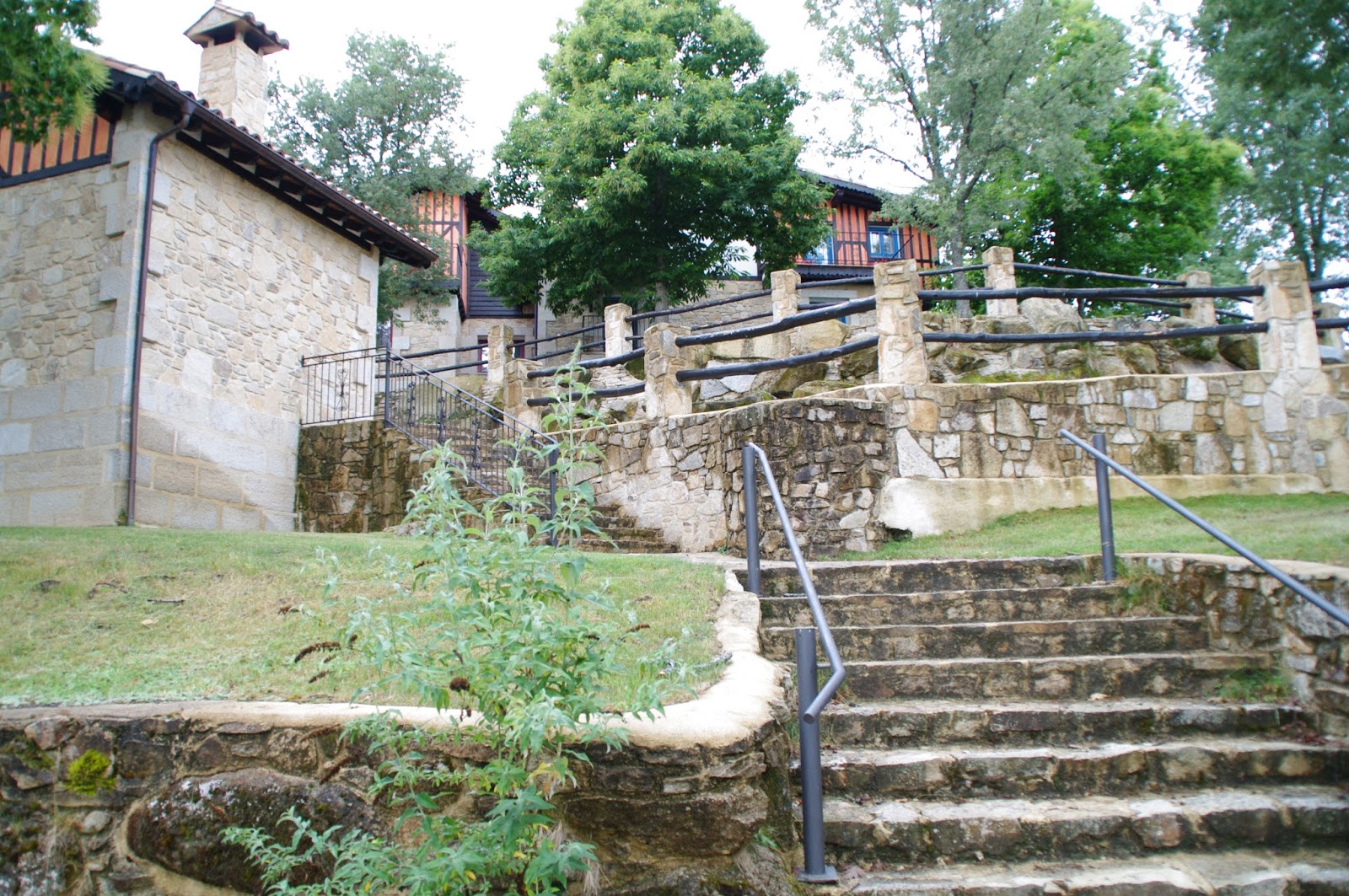 One of the most rewarding aspects of the Pueblo Inglés programs is the cosmopolitan atmosphere attained when people from all over the world come together.  I learned so much about Spain, having met people from all over the country, as well as the different English speaking parts of the world.  To take advantage of this a specific night is set aside for each country to share a song with the group.  In order to ease the nerves associated with public singing we were given the opportunity to enjoy a mug of the Galician drink, Queimada. 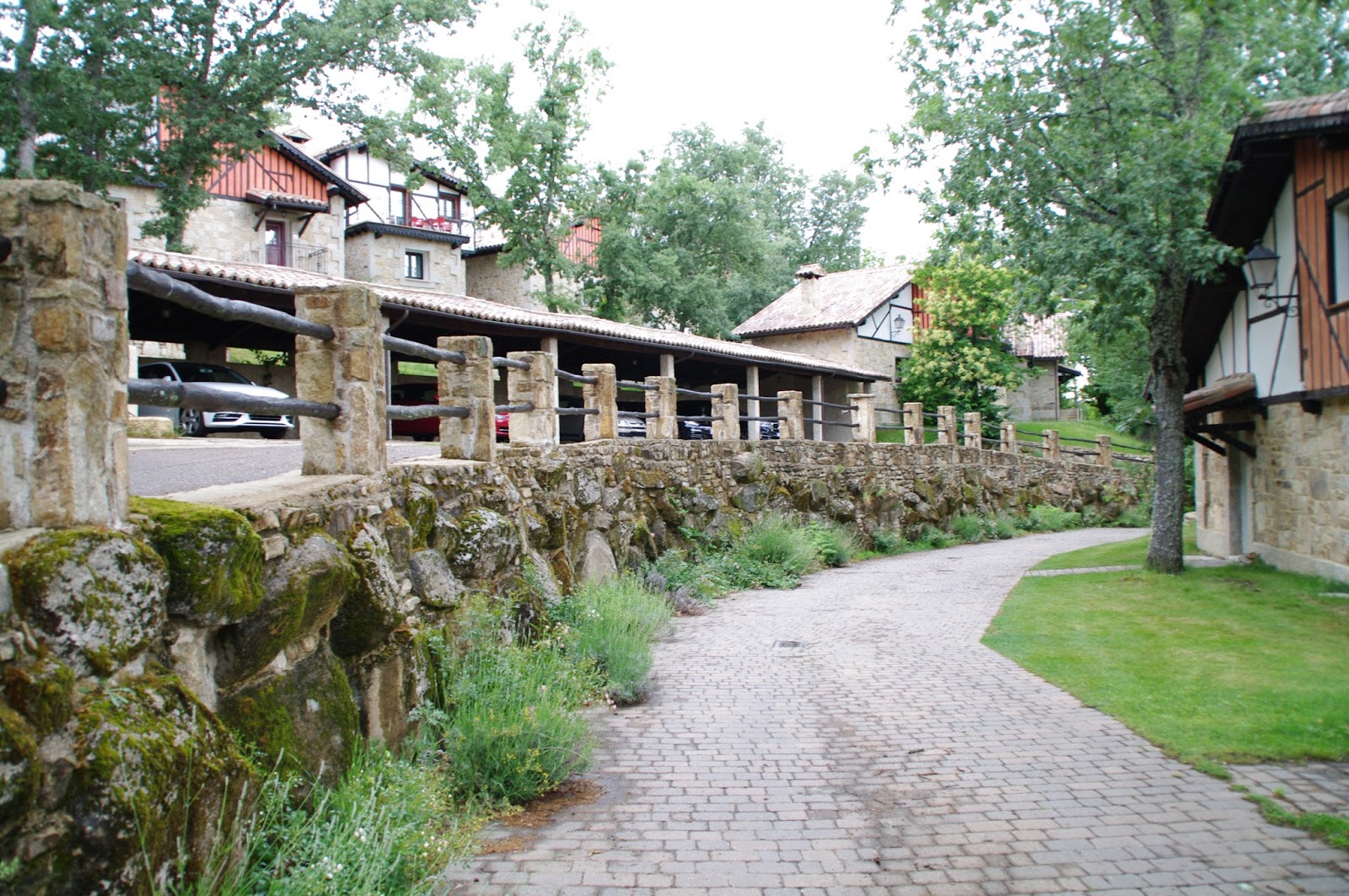 Queimada is more than just a drink though, it is a production.  The refreshment, which originated in Galicia (pr. Galithia), Spain is comprised of distilled wine, orange zest, cinnamon and sugar.  This is lit aflame to burn off some of the alcohol and served toasty hot.  The beverage is reminiscent of mulled wine, only much stronger.  Queimada one of those drinks which has your entire body tingling after a few sips.  It’s also a bit of an acquired taste, the more you have, the more take a liking to it.  The first sip certainly wakes you up, but I did finish the entire mug.  Since the drink was concocted to ward off evil spirits, it was served during a ceremony, wherein an old spell was recited in Spanish and English while Queimada burned in the darkness.  This took me back to my childhood obsession with the movie “Hocus Pocus”, which I still watch every year at Hallowe’en.

Following the Queimada each nation had the opportunity to share a song native to their country.  This included, The Australian National Anthem, The Bahama’s National Anthem, The Caribbean National Anthem, Yellow Submarine (England) and Take Me out to the Ball Game (the United States of America).  Yours truly had the task of singing “Oh, Canada” solo as I was our only representative, though I’ve had plenty of practice as I sang it every morning through elementary and high school.  We were also treated to some Irish music performed by the Spanish moderator, a concert violinist who attended graduate school in Ireland.  I absolutely love Irish music, and actually played violin from the time I was four until ten, I’d love to pick it back up.  Irish music just makes ones heart glow.  One of the songs was particularly entertaining, wherein the audience clapped along as the tempo increased.

At this point in the week everyone has become quite close and you can actually begin to tell that these people will end up being your friends long after you leave the program.  One American offered to lead yoga classes in the morning, which I was incredibly grateful for, especially after the long plane ride.  I continued to be informed of my difficult accent throughout the week, having it described as “talking closely together”.  I suppose that means I speak quickly and don’t leave much space between my words.  It is also around this time that Anglos begin picking up the Spaniards’ bad habits, some even being corrected by Spaniards!  I actually had a debate with an English lady over whether the correct term was “learned” (the North American term), or “learnt” (more common in the United Kingdom).  This is what I love most about travelling.  Meeting people from around the world and learning about their different customs and cultures, but also coming to find that most people regardless of where they are from are lovely, friendly people and much like myself are just trying to enjoy and understand life. 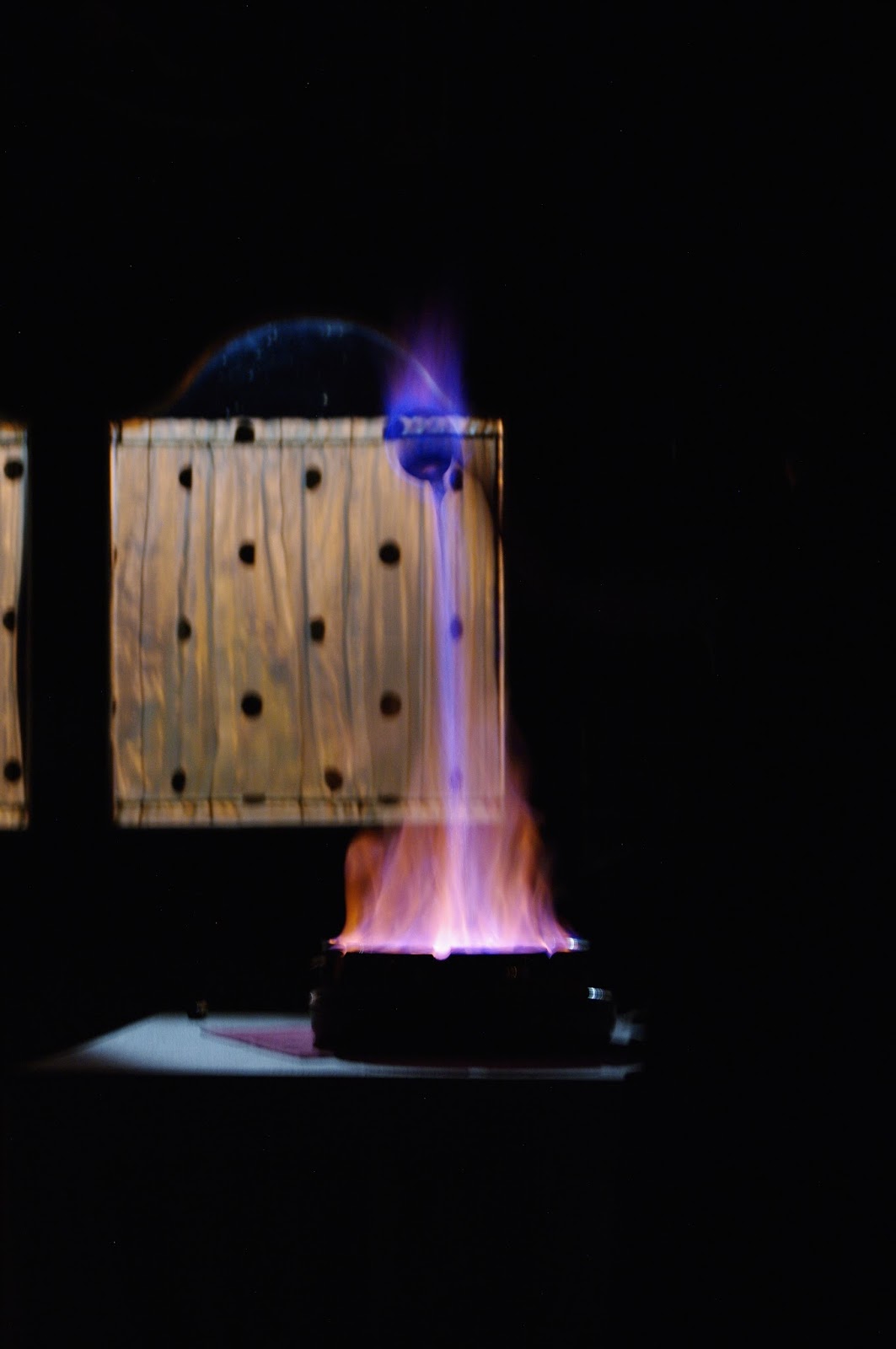