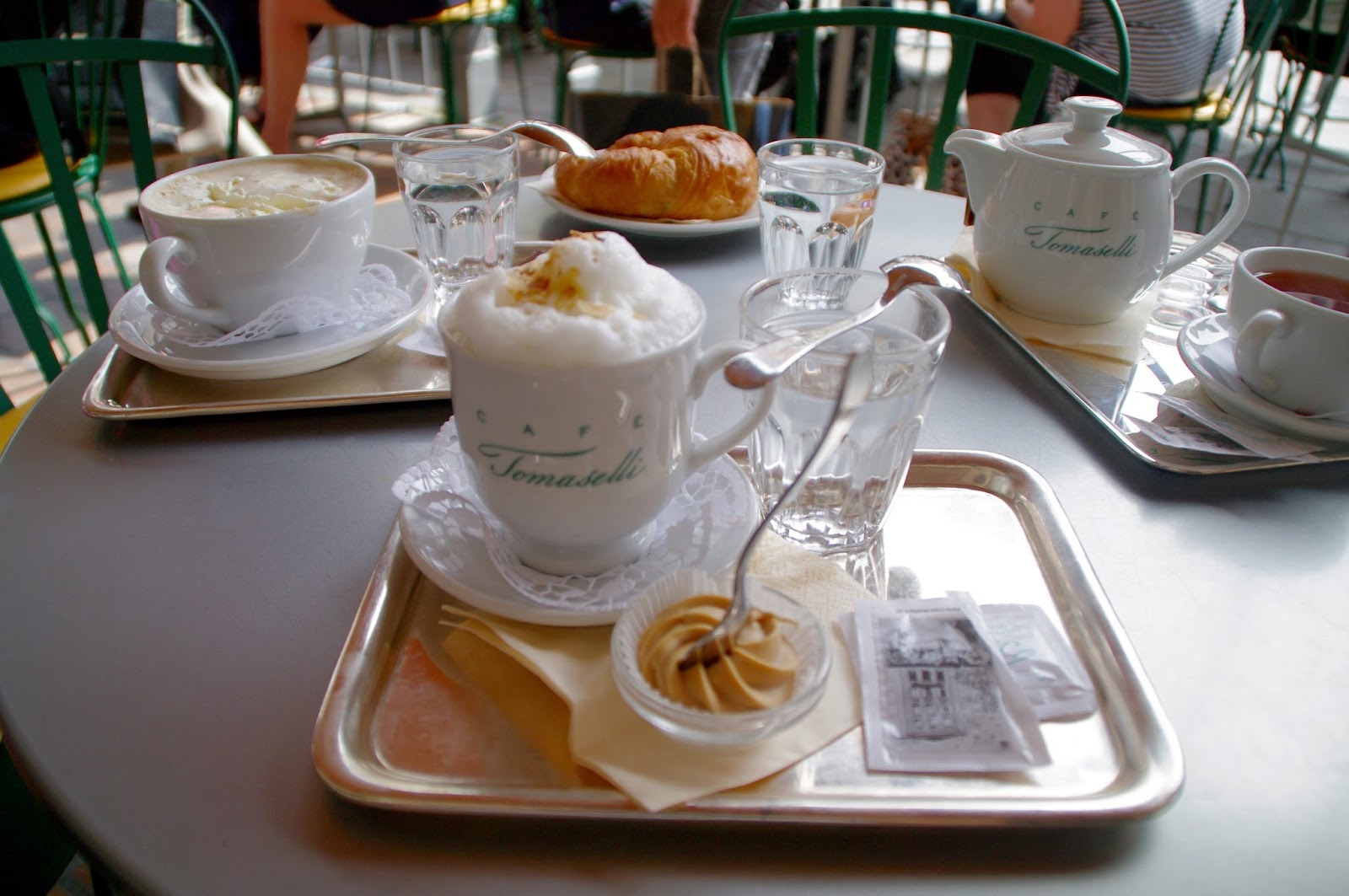 The Salzach, Salzburg’s river separates the old town from the new town.  Named for the salt, once Salzburg’s primary export, which was transported down the river’s high current from the alps located south of the town.  The new town is primarily a residential area, while old town boasts the majority of shopping and restaurants.  Perched above the old town is Salzburg’s old forte, Hohensalzburg.  One can opt to scale the hill, or alternatively take a quick tram up the side of the hill, built on a steep diagonal incline.  The forte houses old artifacts from the castle, as well as a marionette museum.

From the hill one is treated to a beautiful panorama of Salzburg’s old town and surrounding area.  There are several restaurants which one can dine with stunning view of Austria’s alpine landscape.  I had the dumplings, a quintessential Austrian dish served with meat, gravy and sauerkraut.  Having only had dumplings at dim sum, I was not expecting what I received when my meal came.  Turns out an Austrian dumpling is more of a dense ball of starch, unlike the meat filled parcels in Asian cuisine.  I enjoyed the meal regardless, save for the sauerkraut, which is not my favourite.

A movie which featured prominently in my child is Amadeus.  The liberal retelling of Mozart’s life as a composer.  In one scene Constanze, Mozart’s wife, is offered nipples of venus by the Italian composer Salieri.  The confections are comprised of roman chestnuts in brandied sugar and I have longed to taste one since watching Constanze devouring several in her oversized feathered hat.  While they are an Italian refreshment, one can find them in Salzburg due to Mozart’s large presence in the town.  You must pick up a box of them when in Salzburg, they are as divine as they sound! 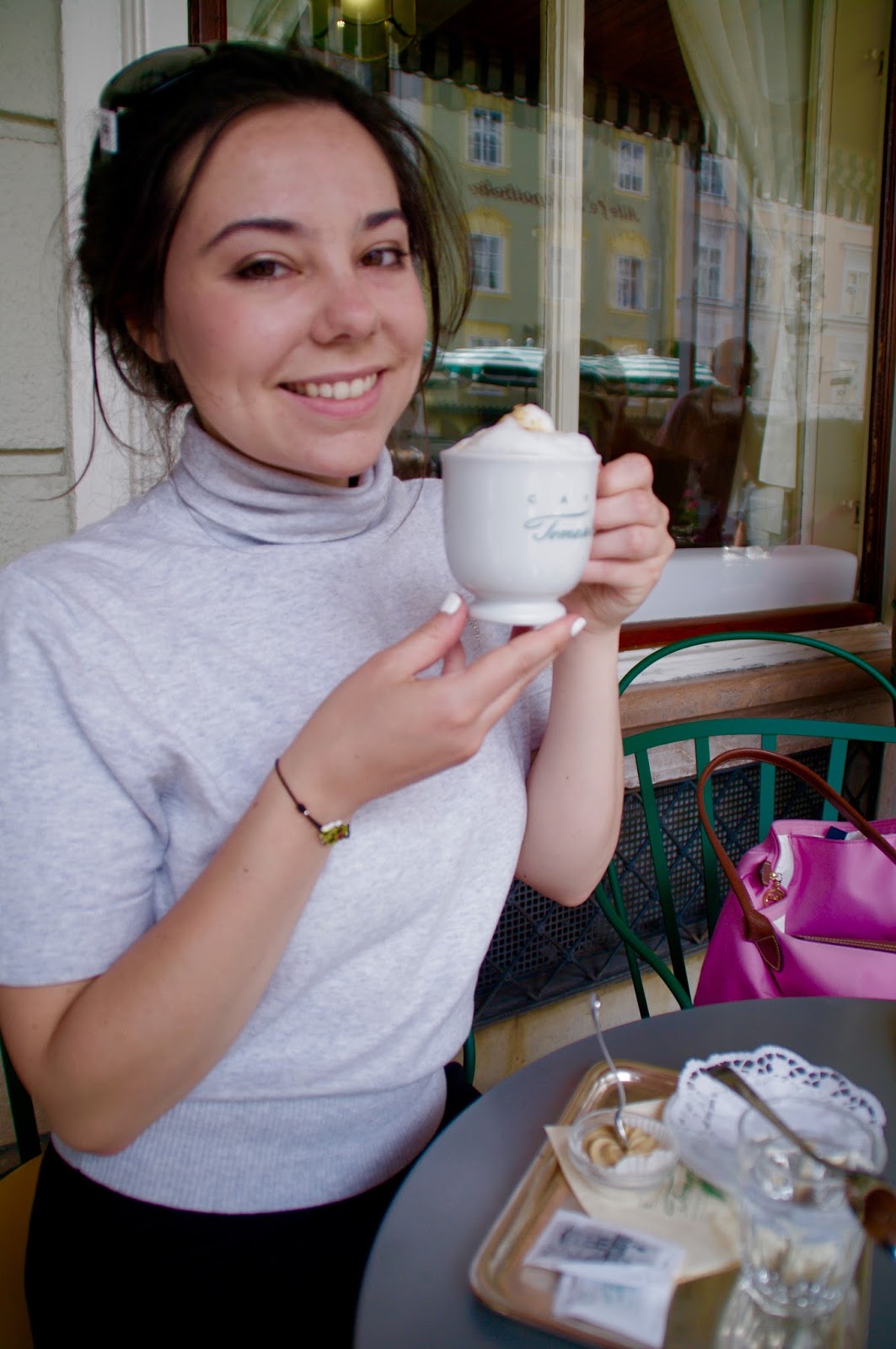 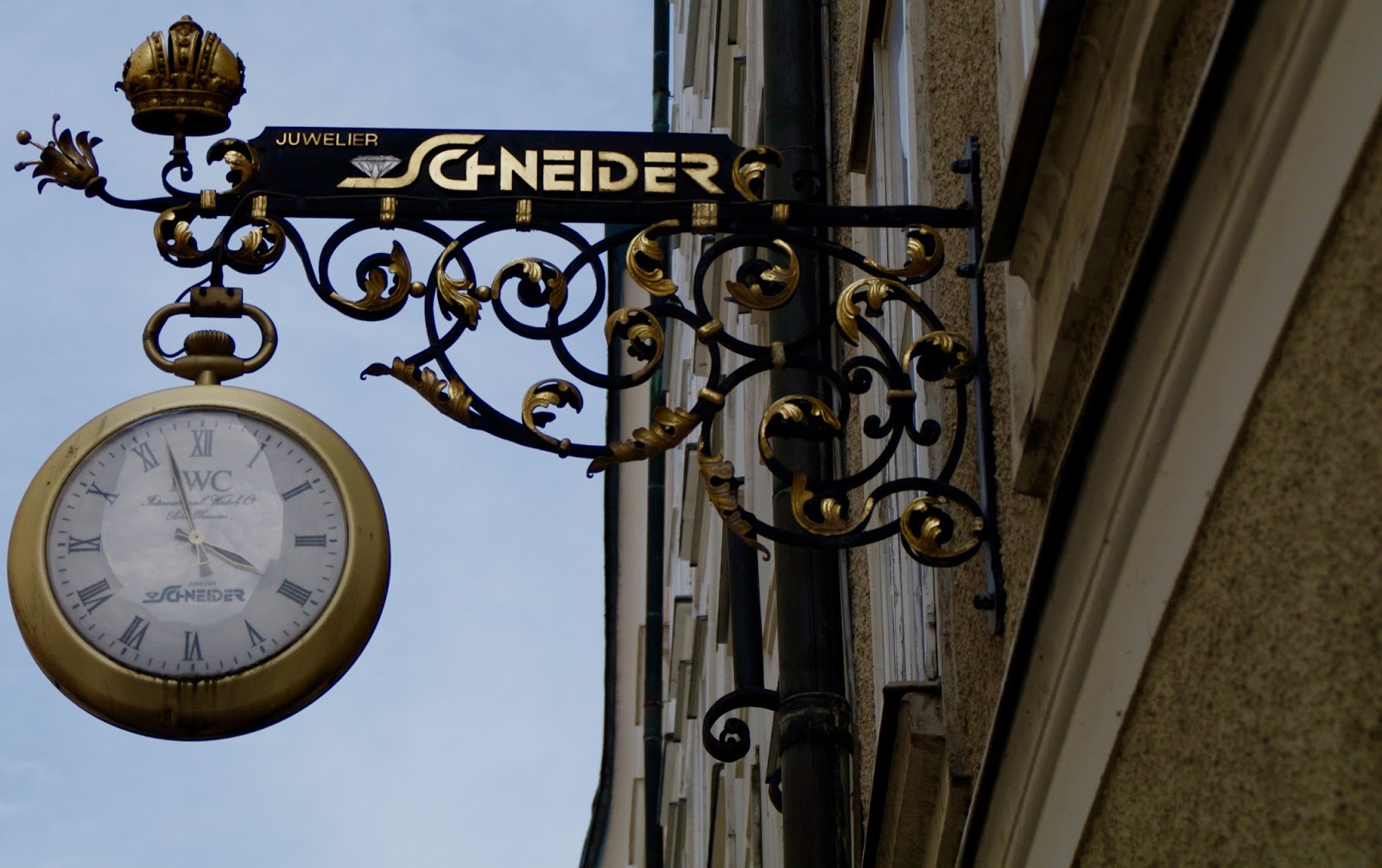 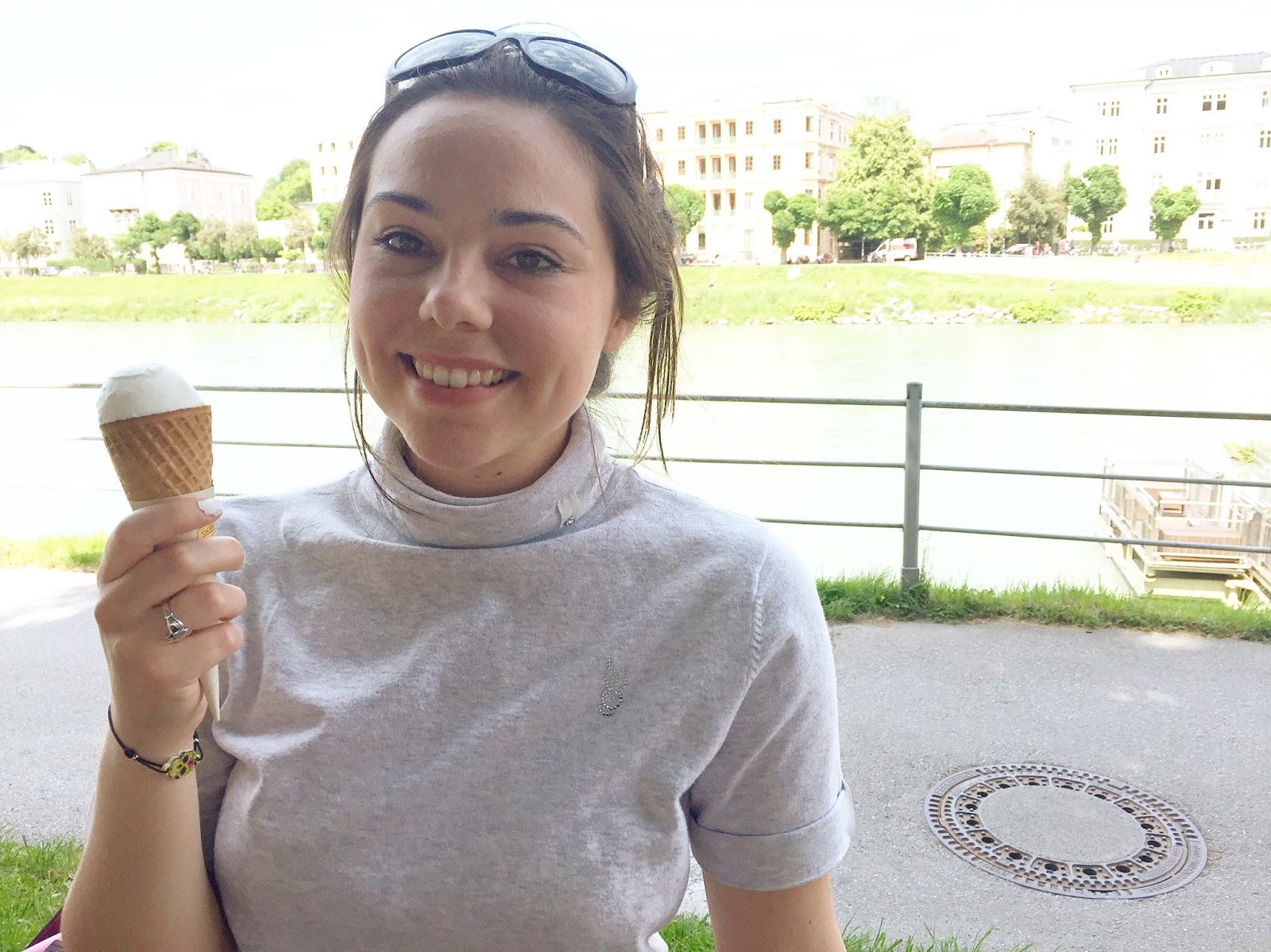 Coconut gelato by the shores of the Salzach 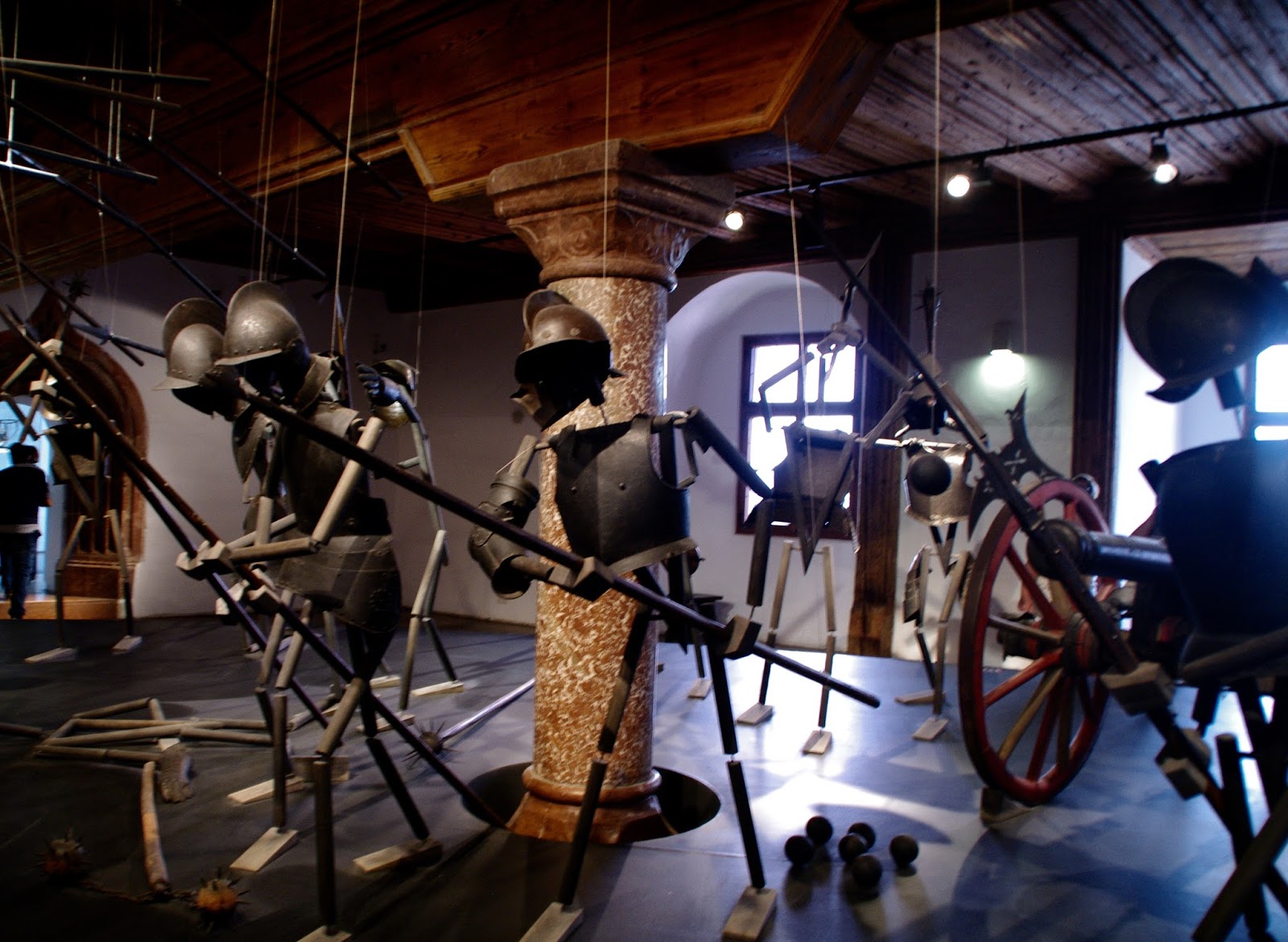 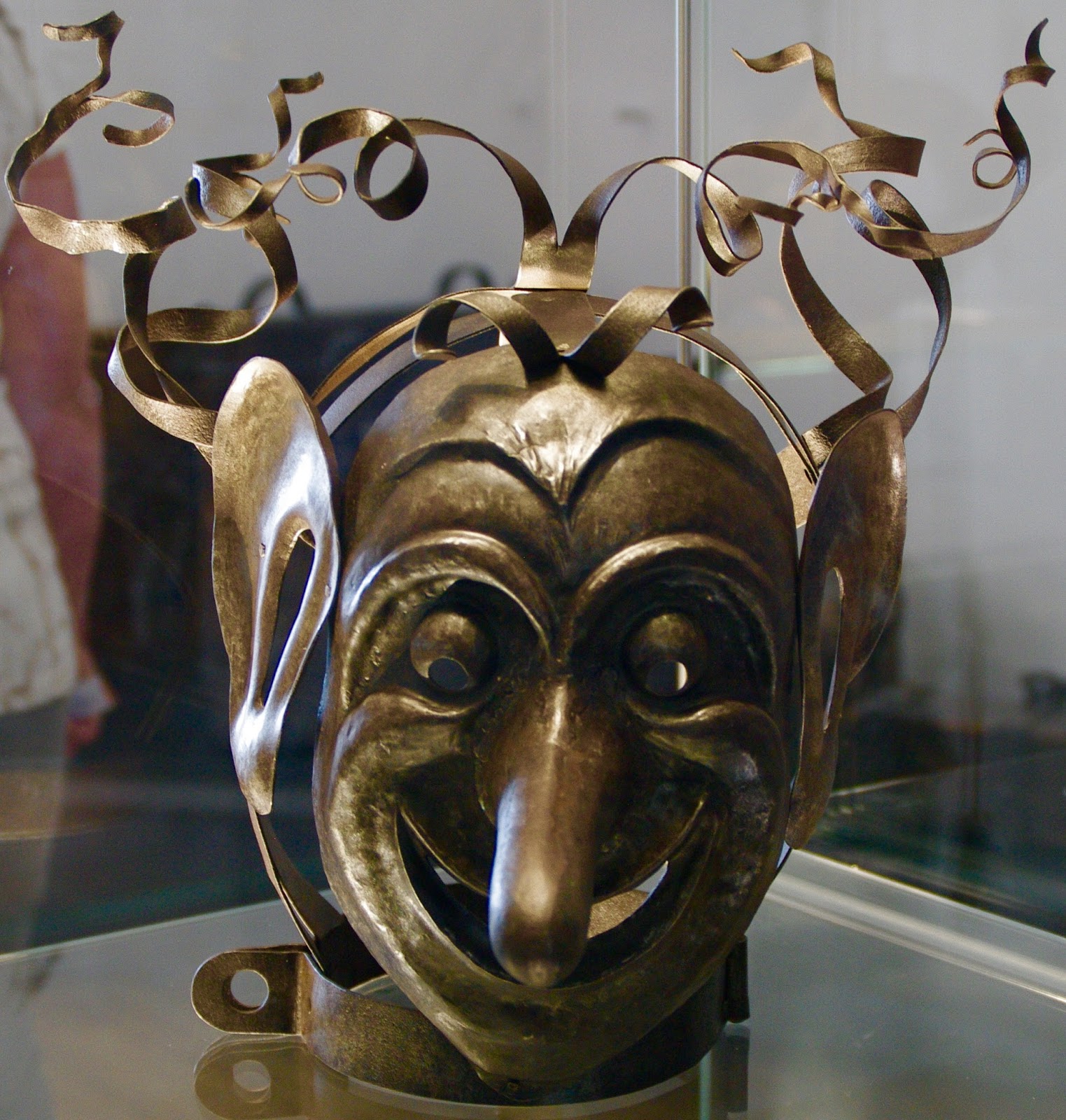 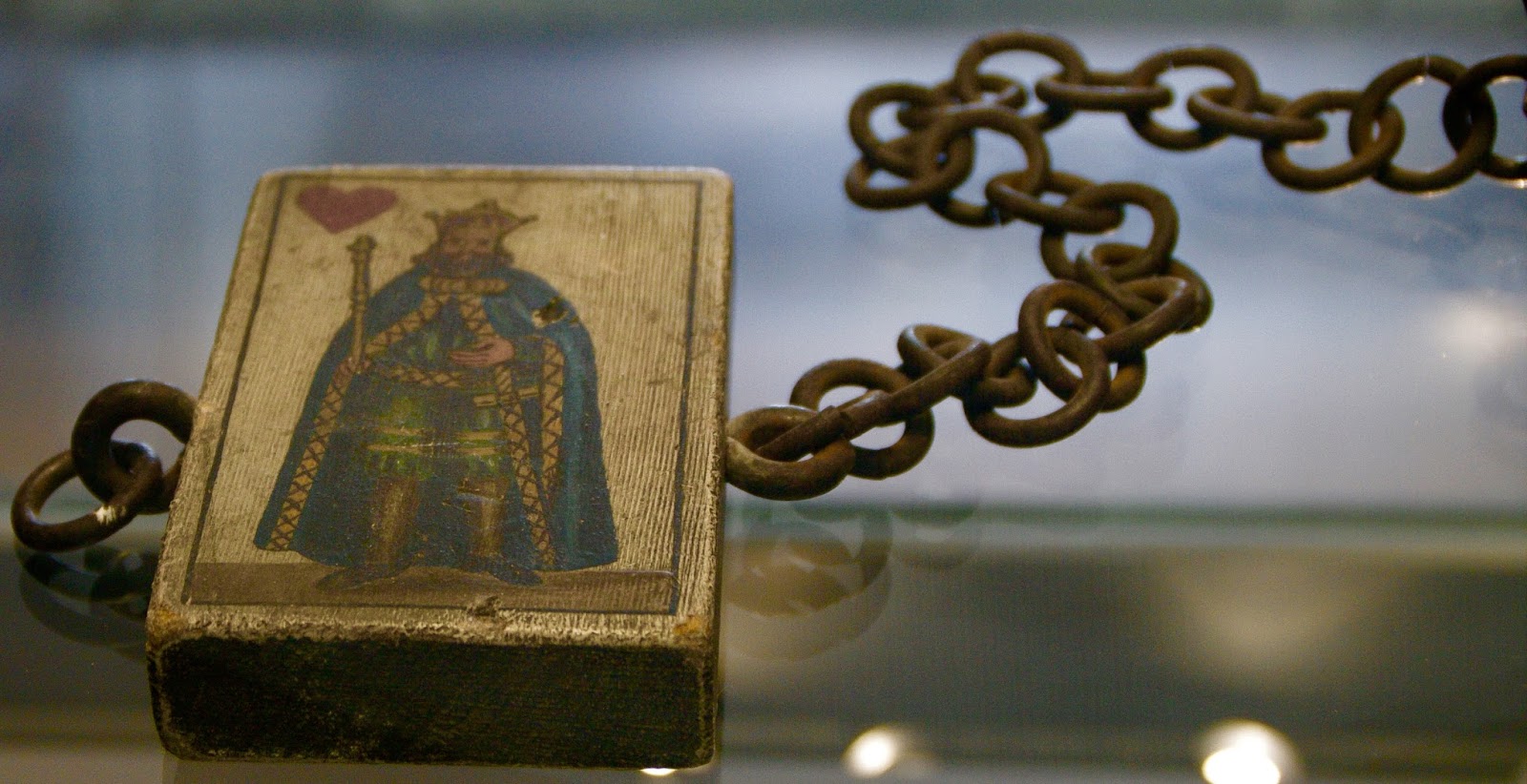 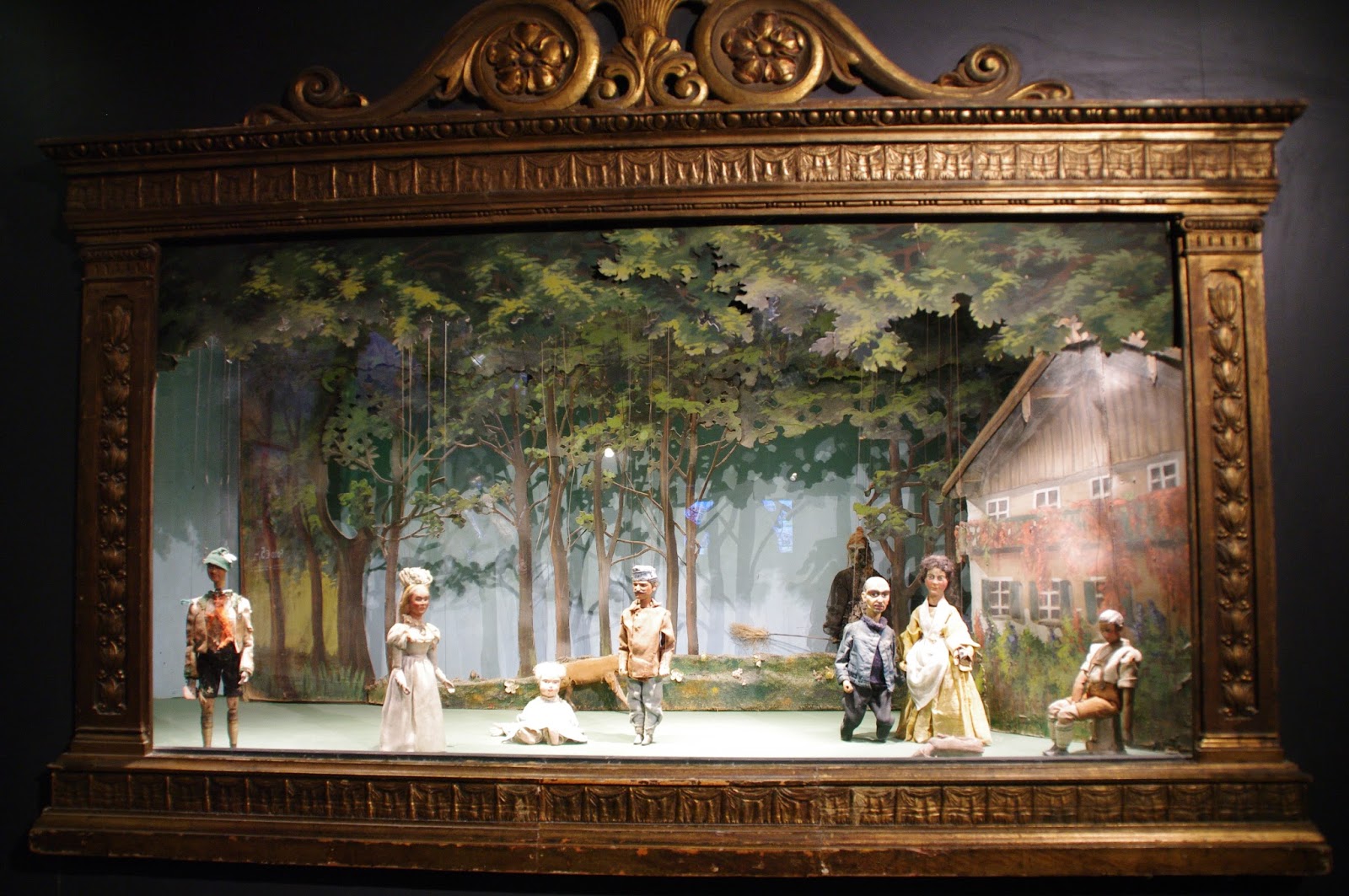 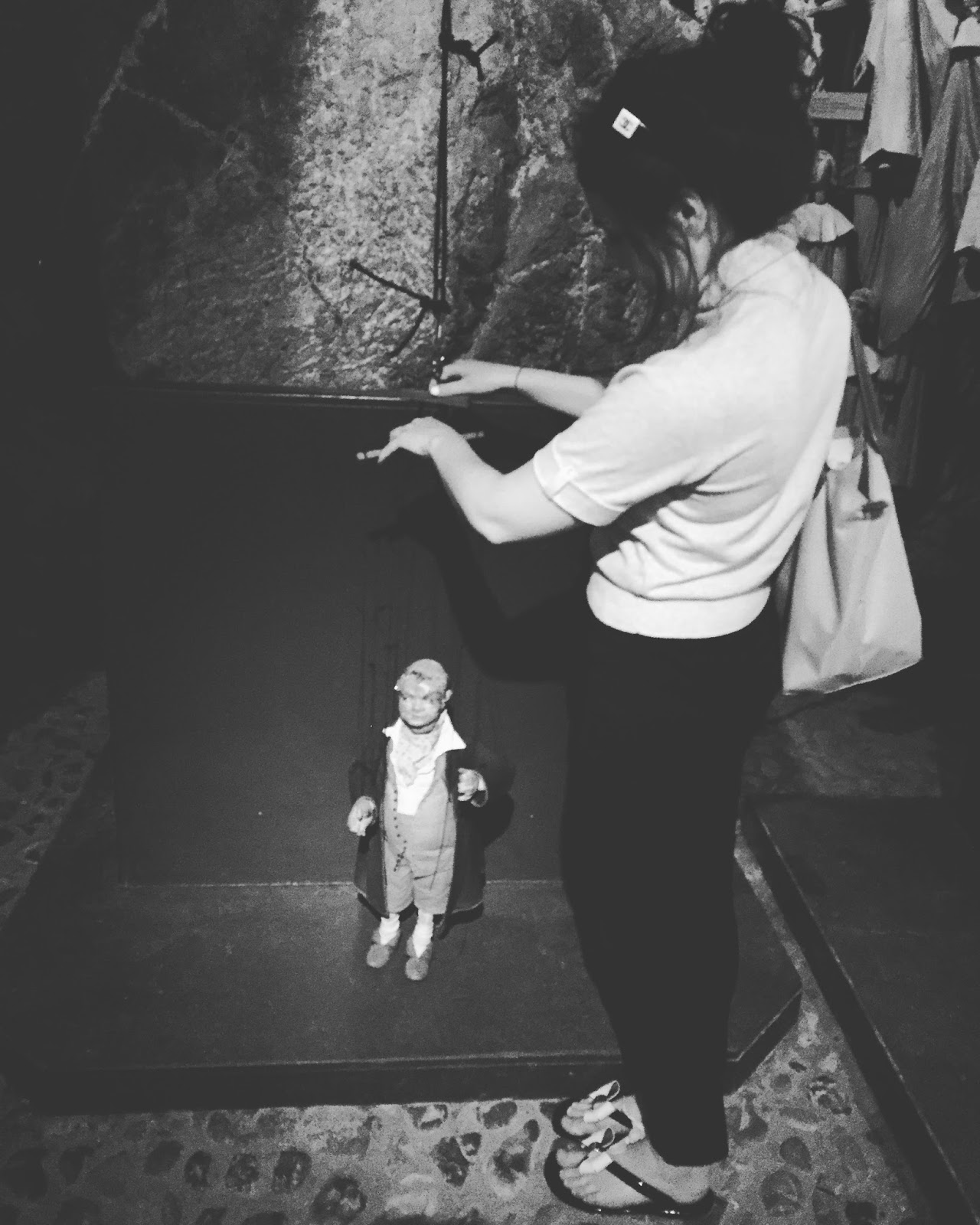 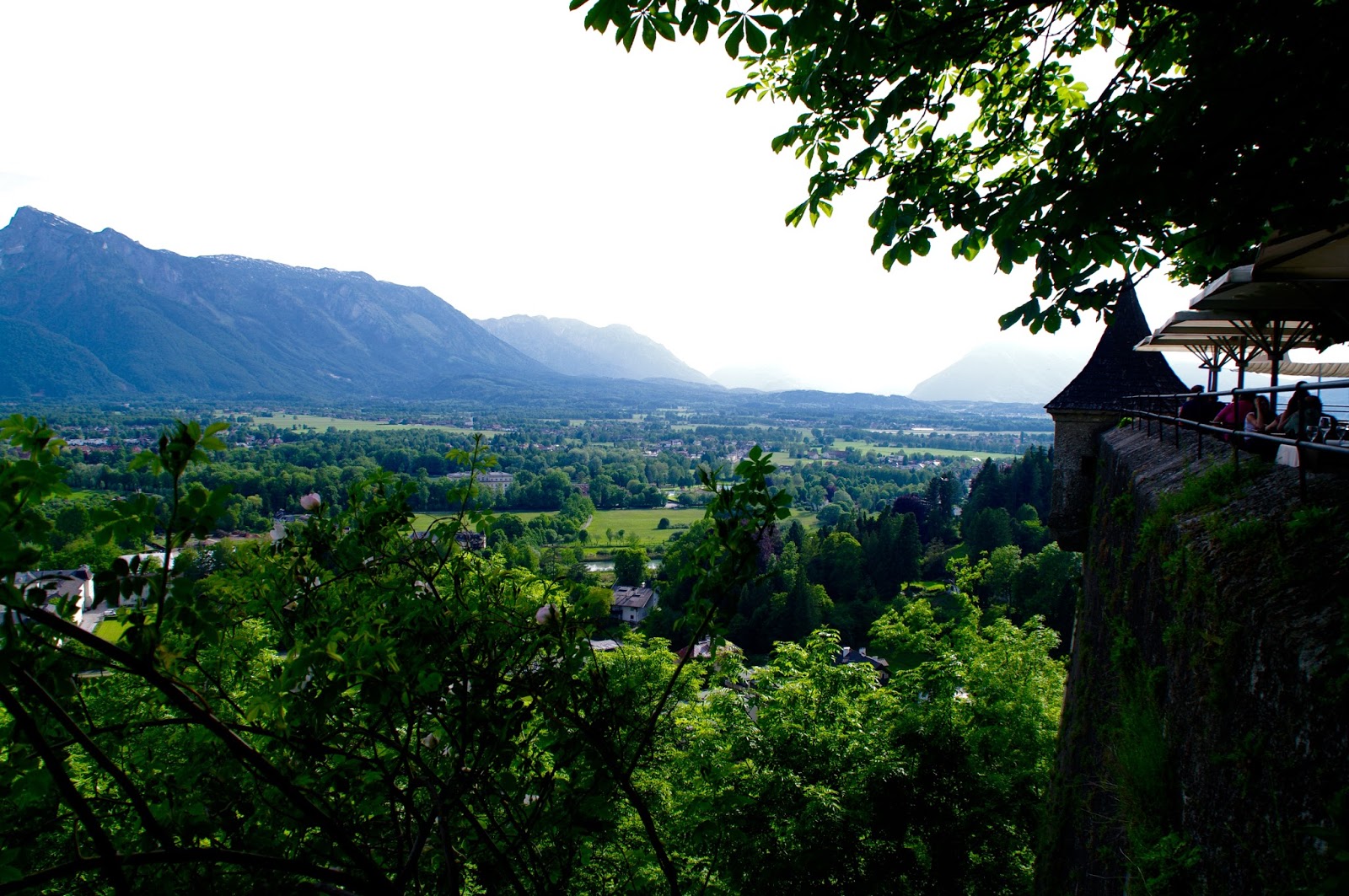 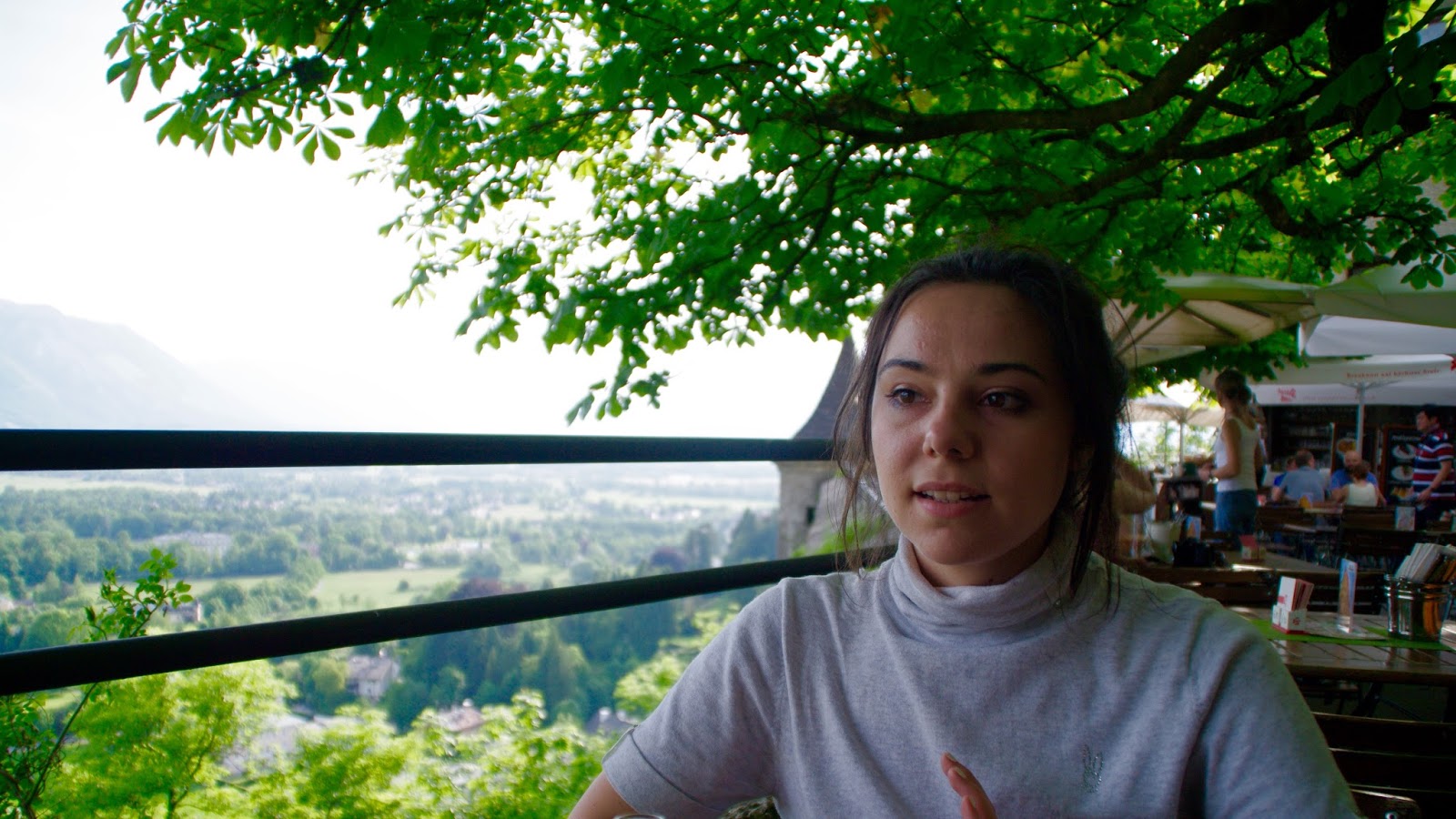 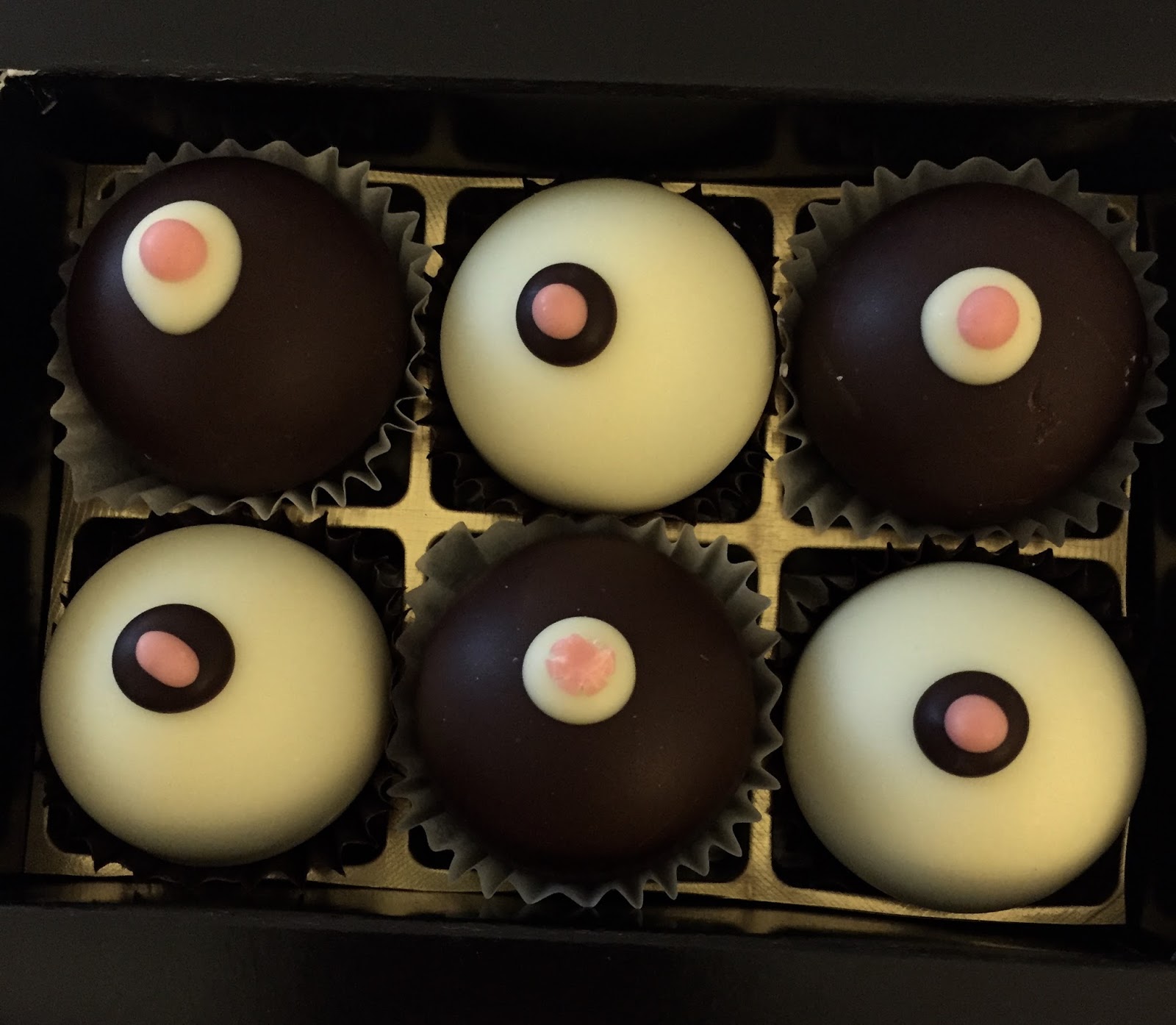 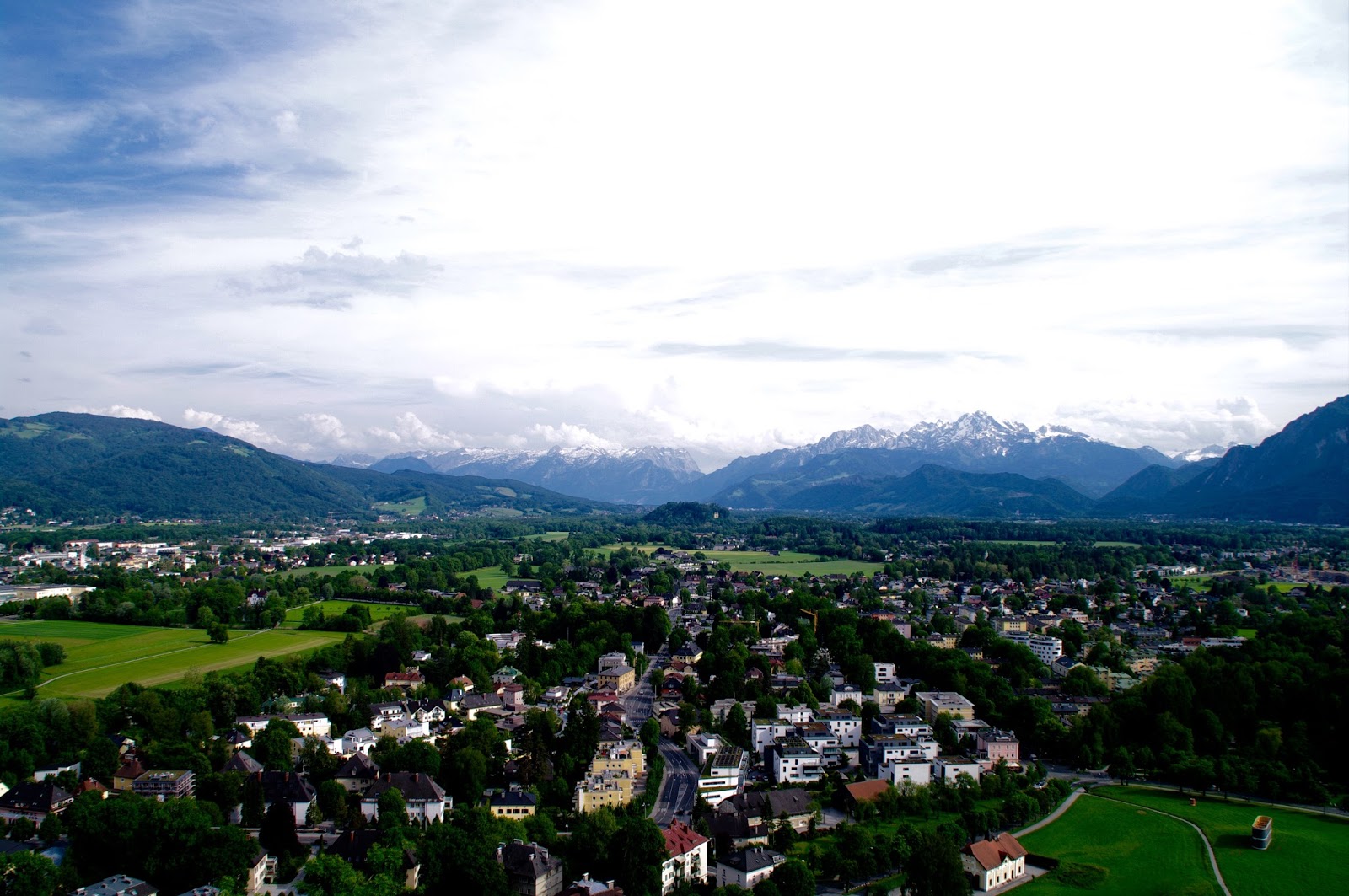