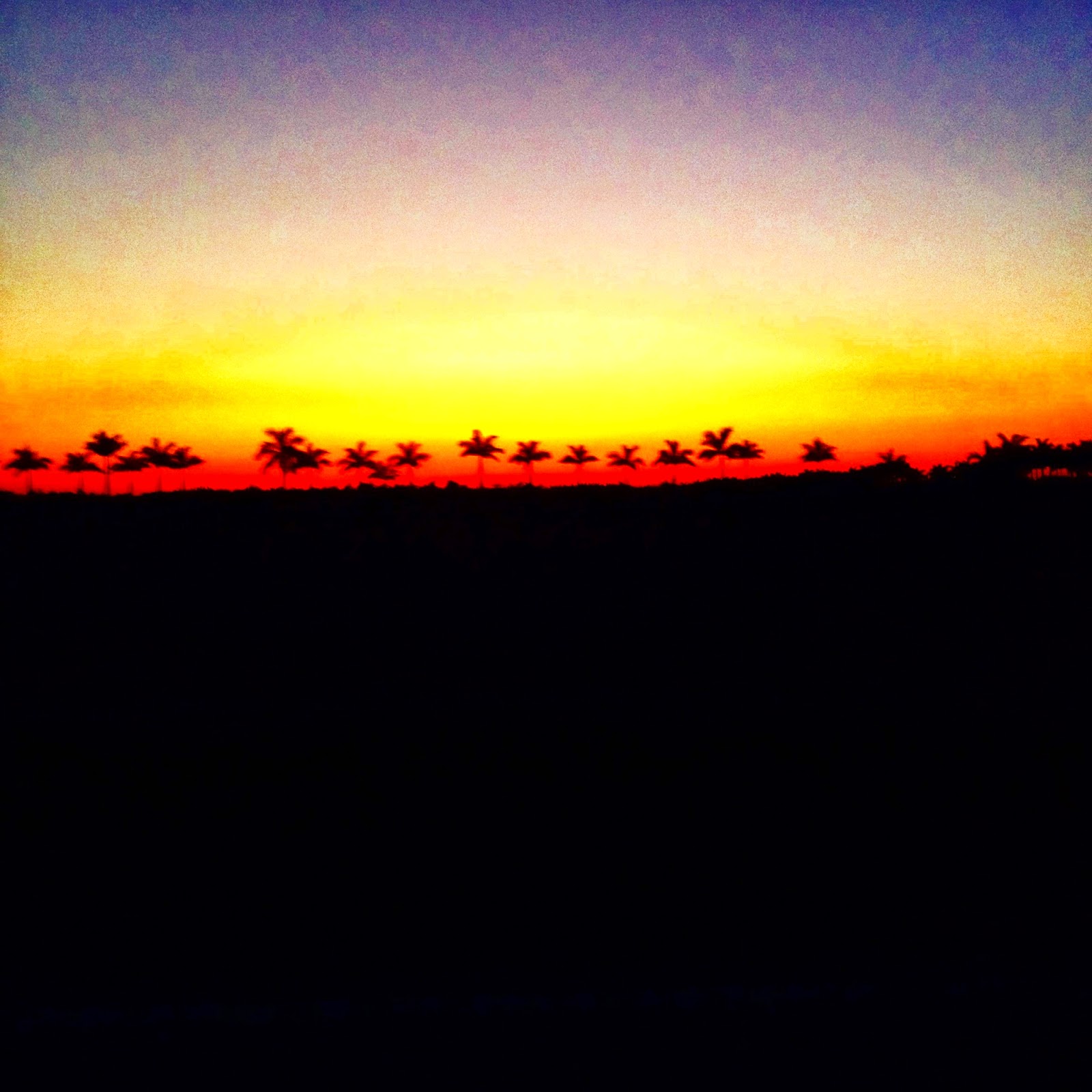 After wandering on our own for a few hours we took a tram ride through the valley.  The tram takes two hours to make its way through the park, stopping for twenty minutes to allow passengers to walk up the viewing tower to get a look at the miles of surrounding prairies.  Though the park is typically teeming with alligators there were comparatively very few out on this day.  The tram is a great way to learn about the everglades as it is narrated by an informative guide.  The tram moves at 15 mph and the driver makes frequent stops for pictures and to allow closer looks at the local wildlife.

Following the trip to Shark Valley we went across the highway to Miccosukee Restaurant, owned and operated by Florida Natives.  I always order the deep fried alligator bites…when in Rome!  I split an order of the alligator and a chicken wrap and fries.  When asked what alligator tastes like I always describe it as a chicken which has spent its life swimming underwater.

Since our Enterprise rental was due back at 5pm we went out to run a few errands before returning it and were returned back to our hotel.  For dinner I ordered a Cuban sandwich from Mario’s, recommended to me by our first Enterprise driver, a Cuban native.  The sandwich was composed of ham, pork, cheese, pickle, mustard on a Cuban bun.  I wanted to have a Cuban as I’ve heard they are a popular choice in south Florida due to the high Cuban population in the area.  I wasn’t particularly impressed with it though, I found the heavy composition of meat and cheese a bit bland.