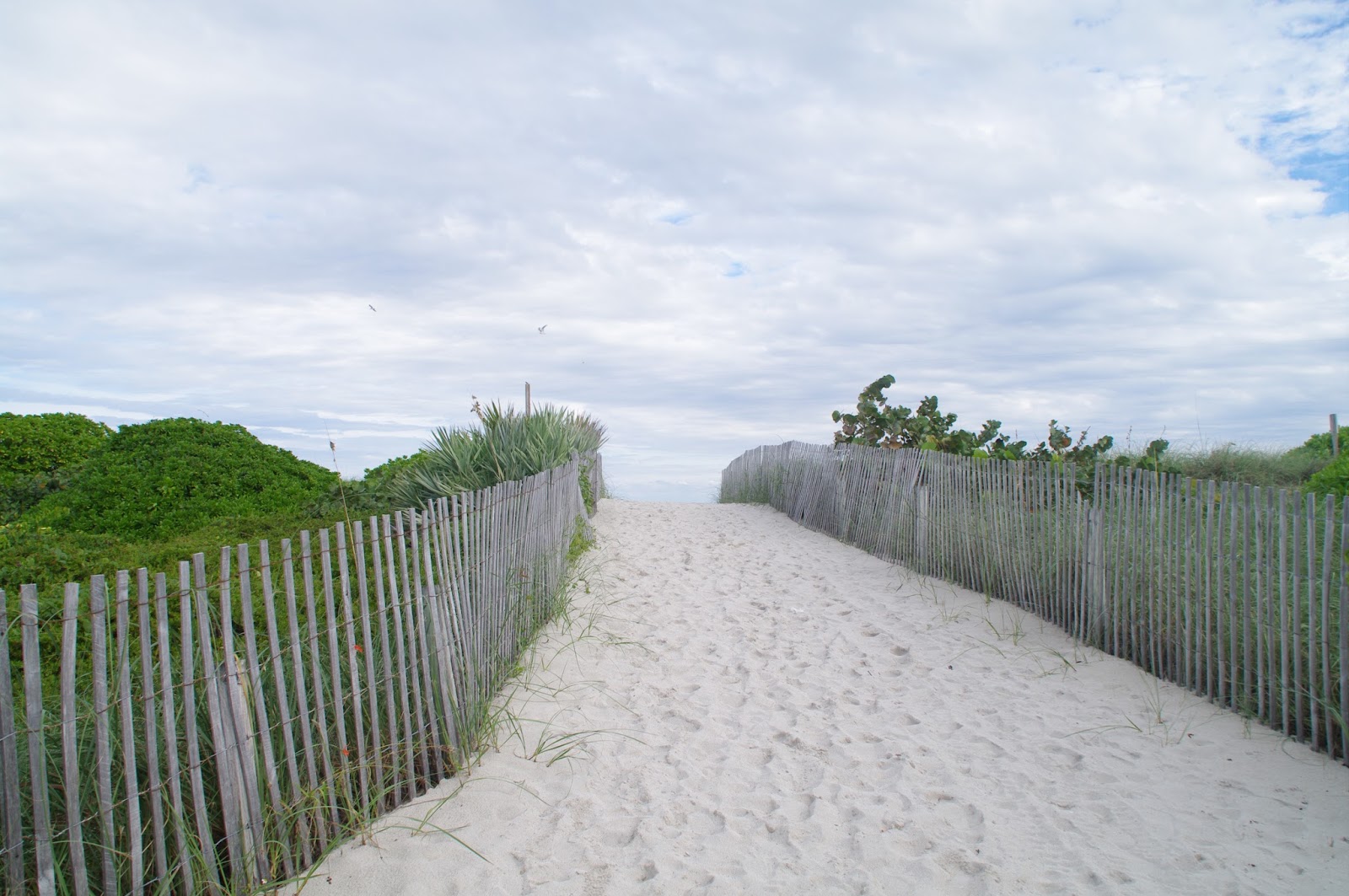 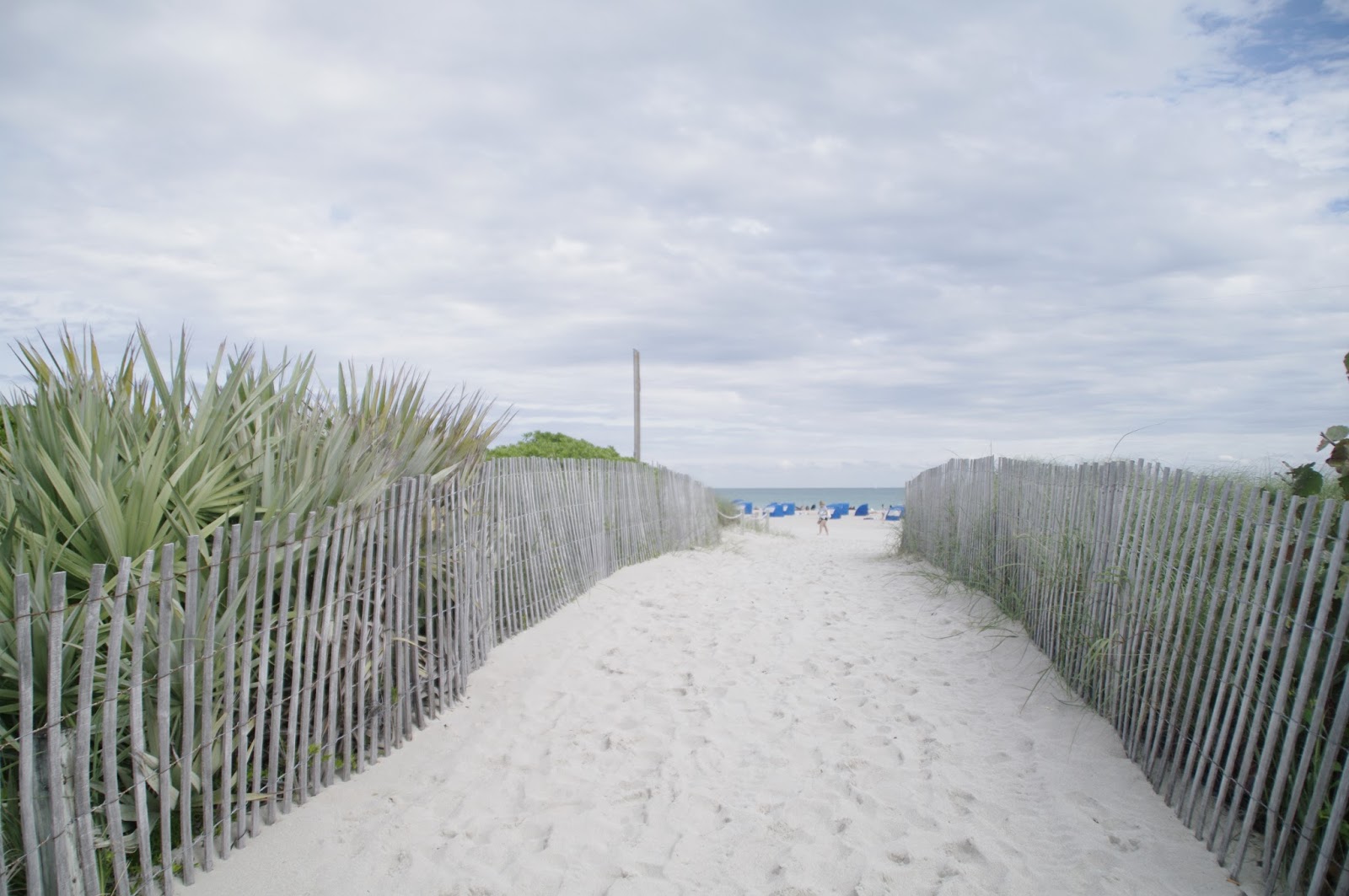 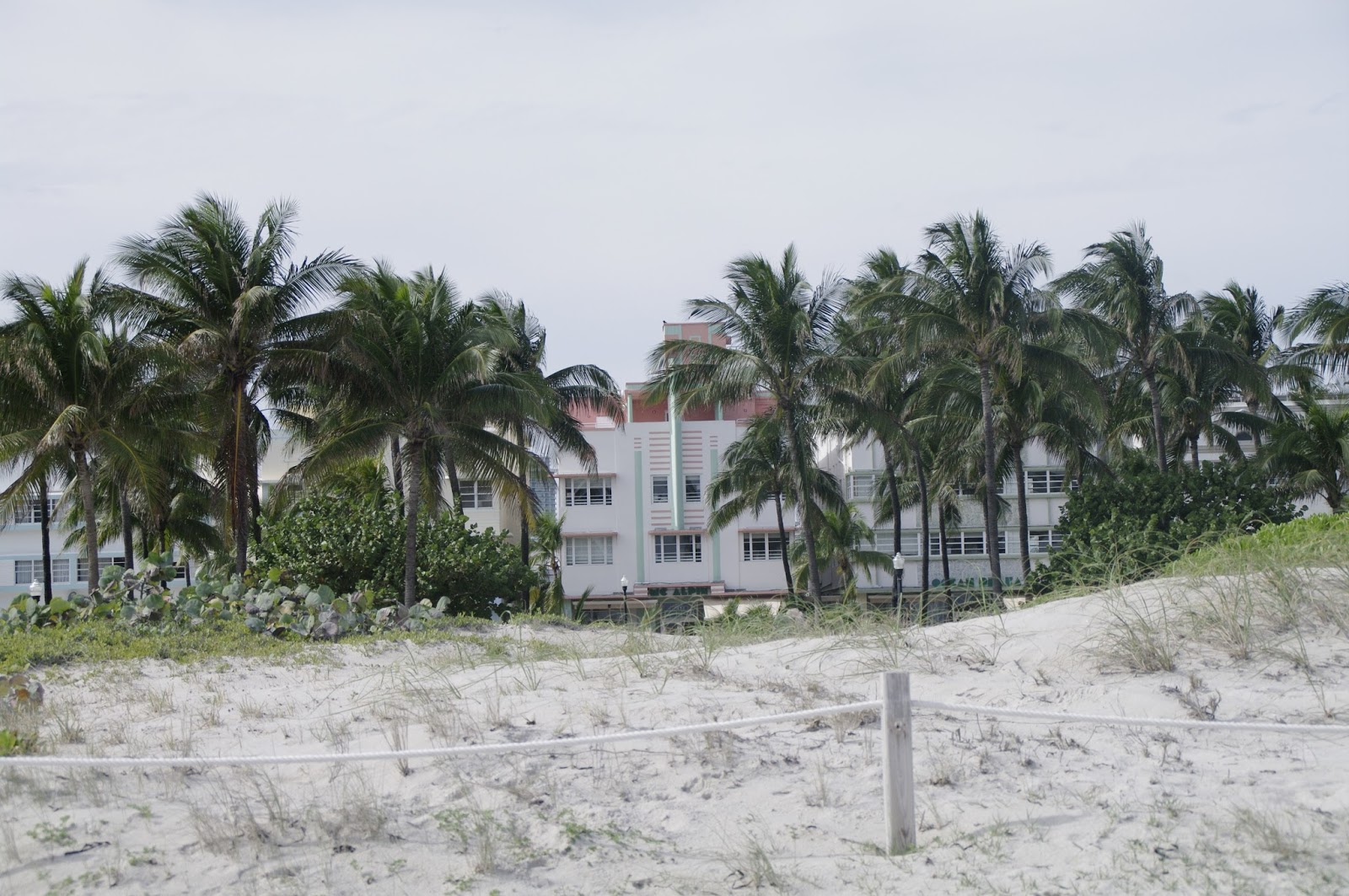 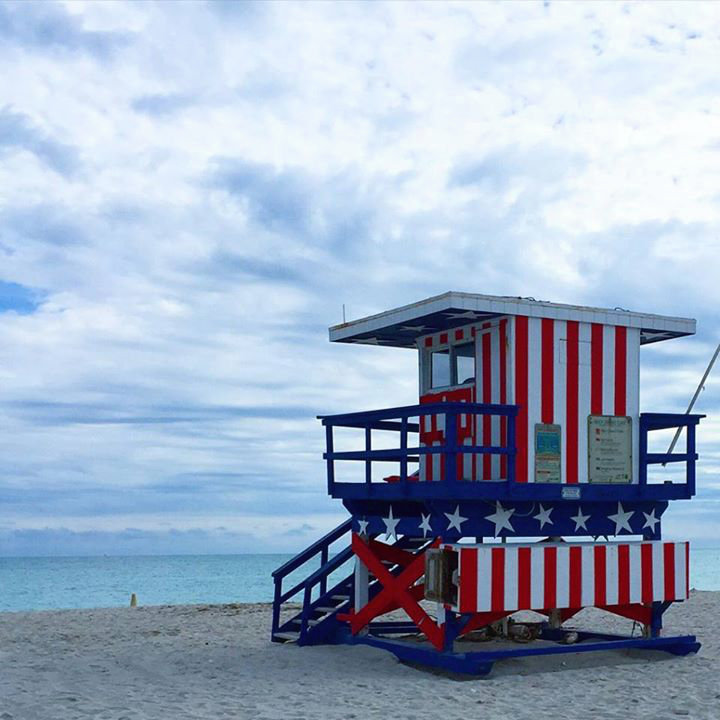 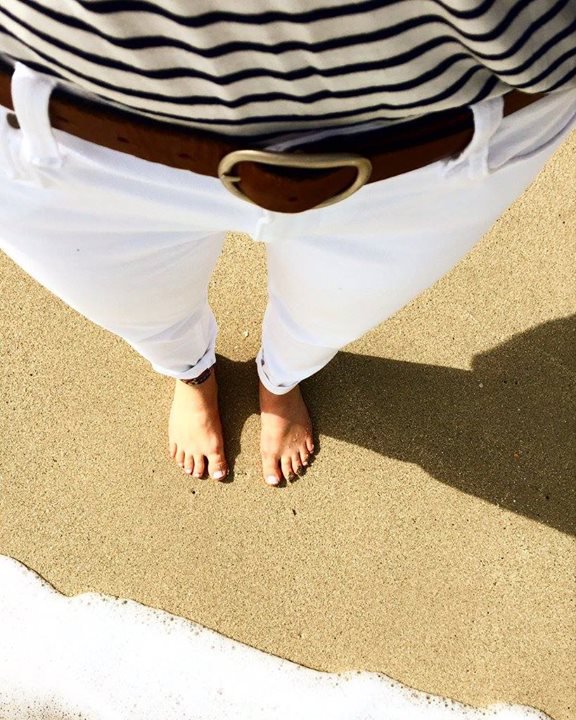 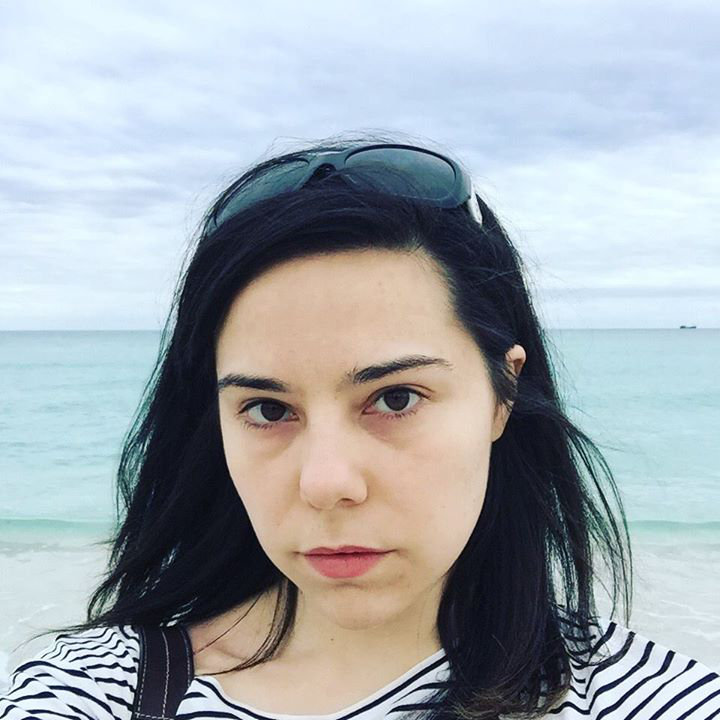 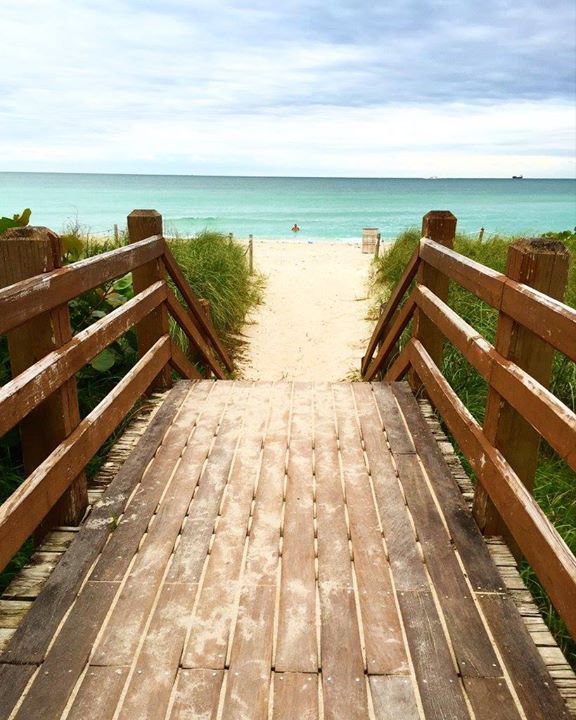 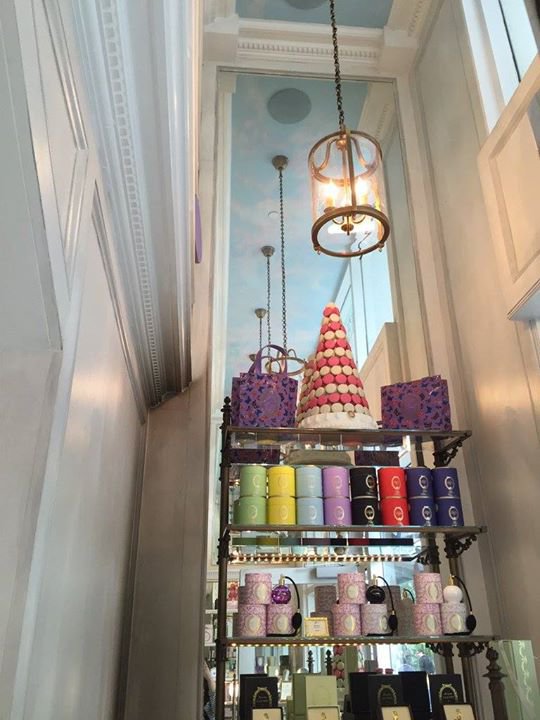 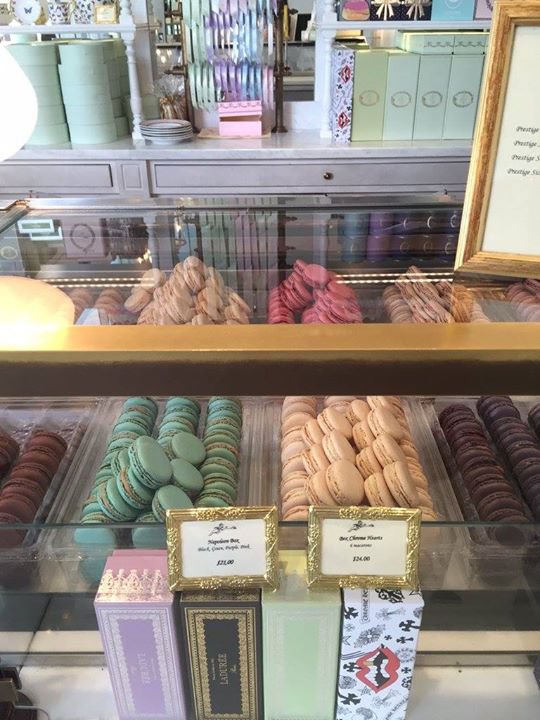 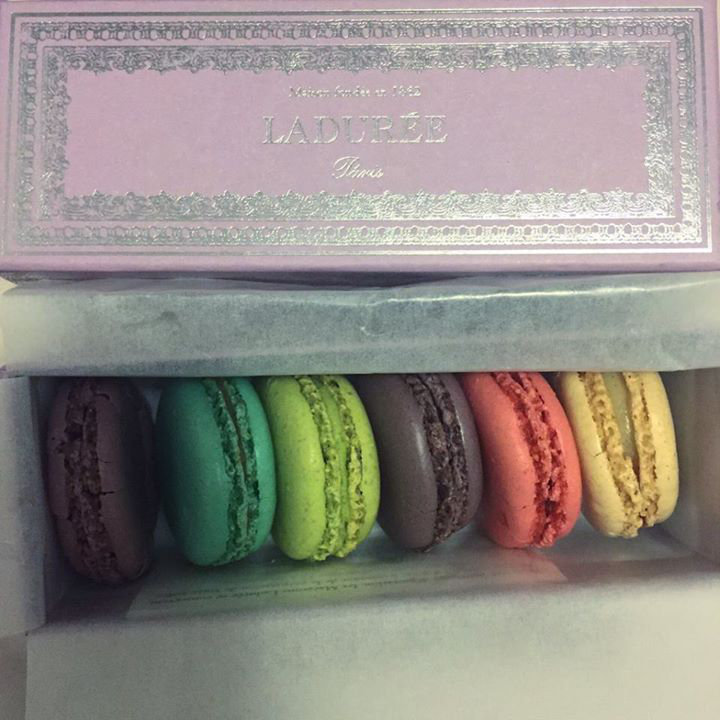 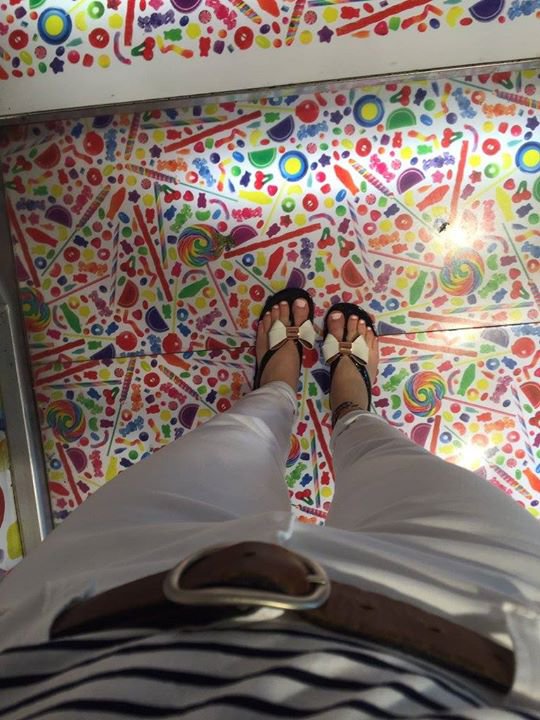 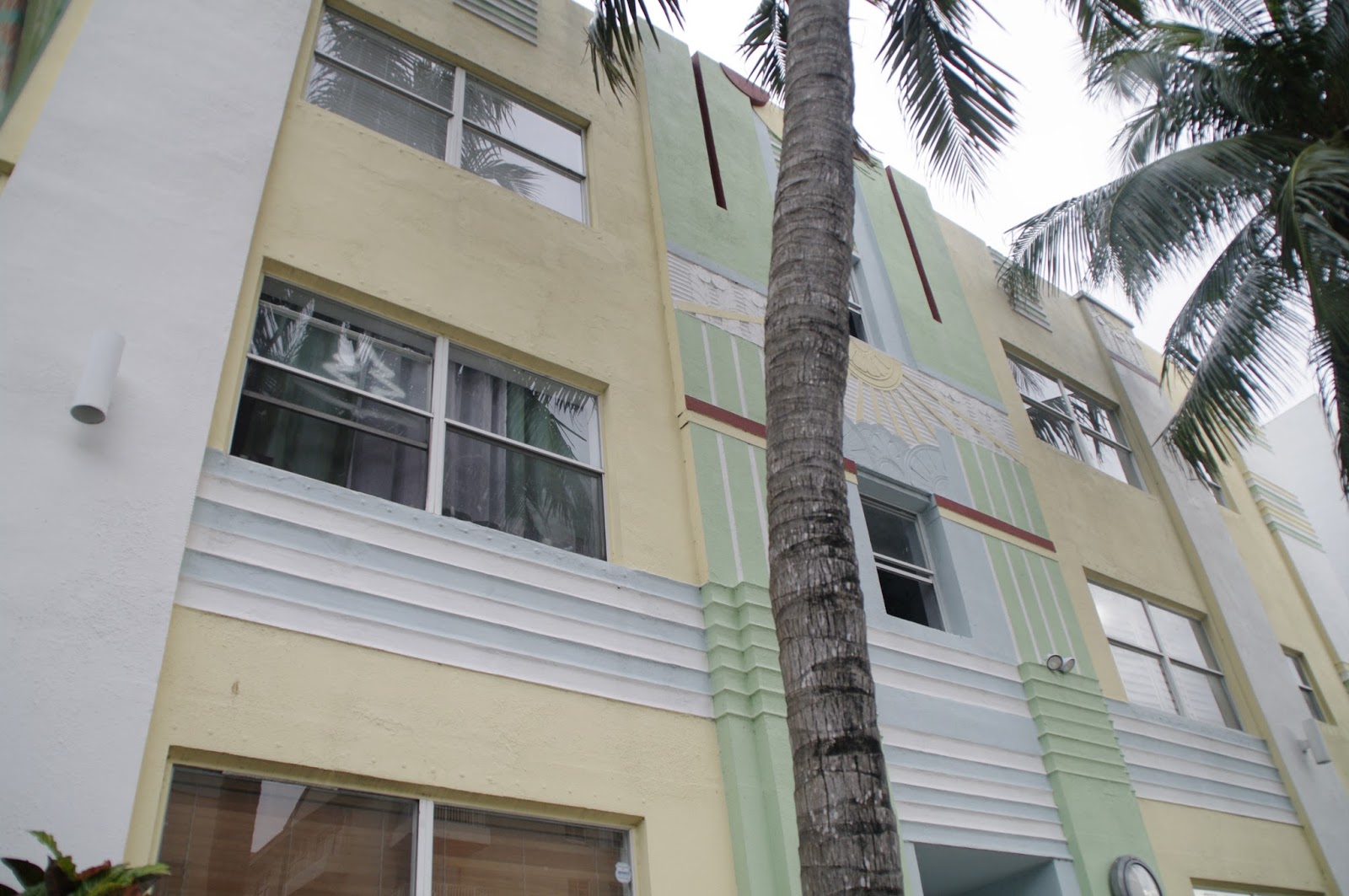 I spent my night in Miami at The Freehand, a hostel 2 blocks west of the beach.  I met a girl who’s bunk was adjacent mine, who had travelled over from Japan and was wasting time in Miami whilst waiting for her Brazilian Visa.  I love this aspect of hostels, meeting people from all over the world and learning about where they’ve been and where they’re going.  I would definitely recommend The Freehand if you’re looking for a nice, economical place to stay for a couple of nights near the beach.  On top of having a great staff the hostel has a lovely backyard, with trees and fairy lights strung up, as well as pool, which unfortunately it was too cold to make use of.

My first order of business in Miami was to acquire the Smokey Suede’s eye palette from Olivia Palermo’s  collaboration with Ciaté, which at the time wasn’t available in Canada.  I made my way out to the Aventura Mall, as I had seen the palette was available there on the Sephora website.  Unfortunately, this did not end up being true.  I did however, pick up her bronzer, blusher duo in Bluff Point.  Ironically, her entire line is now available to Canadians (I have been waiting months for this!)  I have since obtained her palette and I love both the items I have, and the packaging is beautiful.

I wandered around the Aventura mall for a couple of hours.  We are getting a couple of Nordstroms in Toronto, which I’m very excited about and perused what they had on offer.  The Aventura mall is very nice and carries a bevy of luxury brands, I could definitely do some serious damage there!

Following the mall I took the bus down to South Beach, to see the art deco and stroll along the eponymous beach.  I decided to walk, back north along the water’s edge to end up back at the Free Hand, where I had left my luggage for the day.  I returned to Lincoln Road, an outdoor mall I had been to last March.  Of corse I had to visit Ladurée, because I can never pass up the pretty french confections, nor can I resist admiring the French Baroque décor of the shop.  I had lunch on the pedestrian road at a little sushi restaurant and enjoyed a cocktail by myself.  As much as I like travelling with friends, there is something about being with yourself in a a city which isn’t yours, which makes everything more vibrant.

After making my way back to the hostel, I lounged by the pool for a bit before it was time to catch an Uber to the airport.  I decided to go for the Uber Pool, which I hadn’t used before, but had the opportunity to have a chat with a nice guy from L.A. who owned his own boutiques on the West Coast and was in town to do buying at a show.

I ended up leaving my phone in the car and noticed almost immediately, when I went to pull up my boarding pass, as I had checked in online earlier.  Considering the party city and major travel destination that is Miami, their airport is seriously lacking in entertainment.  My native Pearson Airport has iPads available for free use and I was hoping the same would be true at MIA, in order to try and get ahold of my driver to retrieve my phone before leaving the country.  After walking the entire length airport and not finding any kind of computer, I decided to grasp at some straws and asked a girl working at a tech store in the airport if she had a computer I could use.  She ended up lending me her phone, with which I had to log in to my email, find my Uber receipt and call my driver, who came back from Key Biscayne to return my phone!  I was so grateful for her kindness and patience (I tried to buy her dinner, but she insisted it wasn’t necessary), I was also grateful for the girl who notified the driver about the left phone and of course my driver for coming back to the airport!  I repaid him with the USD 44 I had left (ironic given the fact that I had taken the pool earlier to save on my trip!

I didn’t have much time before my plane took off, though it was delayed an hour, which I was grateful for as it bought me some time, I may have not got my phone back otherwise.  I did however, have enough time to purchase three large Milka bars, which I always pick up in America and Europe as I have yet to see them in Canada, although I’ve been told there are some elusive locations which carry it.