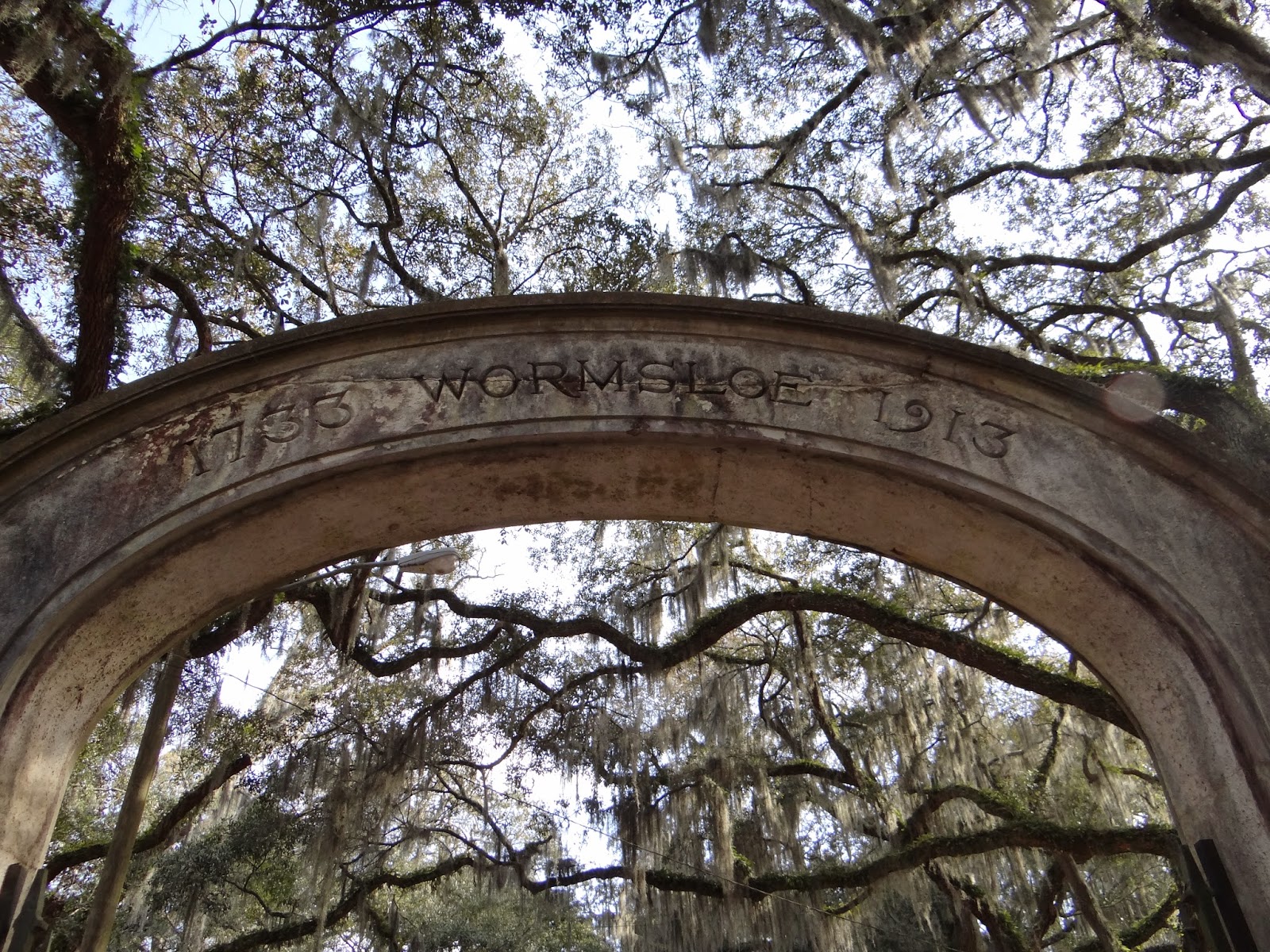 I’ve spent the last two days travelling from Ontario to Georgia.  I woke two days ago at 3am and hit the road by 4am.  We stopped in Pennsylvania for breakfast where I had BST (bacon, spinach, tomato) Eggs Benedict.  I loved the addition of spinach and tomato, though I’m not a fan of bacon.  I’m accustomed to Eggs Benedict being prepared with Canadian bacon, or back bacon.  I’ve also had to adjust to the weak coffee found south of the border, may have to hit up a Dunkin’ tomorrow.  We arrived in Summersville, West Virginia at 3pm.  For dinner we went out to a Shoney’s, which I’ve been to several times on previous trips down south.  It is a bit of a culture shock for a Canadian.  Shoney’s consists of a buffet full of southern comfort food, including my favourite, strawberry shortcake, served even at breakfast.  We were all pretty exhausted from travel and settled down for an early night to prepare for more travel the next day.

We had a later start this morning, leaving the hotel around 7am.  We had a quick stop in West Virginia.  Not a bad grand battement for 8:30 am and having spent all of yesterday cramped up in a car, no?

We arrived in Okatie, South Carolina just before 3pm today.  After getting changed out of comfortable travel clothes and something a bit more appropriate for the wormer climate we zipped straight out to Savannah.  Our GPS system took us right through the downtown where a giant St. Patrick’s Day street party was in session.  We unfortunately showed up at the historic Wormsloe Plantation with only a half hour before it closed.  There was the option to drive around to the other side to see the ruins, or to walk down the old driveway lined with oaks, veiled in Spanish moss.  Since there wasn’t much time and I wanted some pictures with the last of the days sunlight pouring through the trees we decided to stroll down the driveway.  This option was also free, while the other would have been $10 each (not a huge cost, but we only had a half hour and it’s recommended to take at least a full hour). 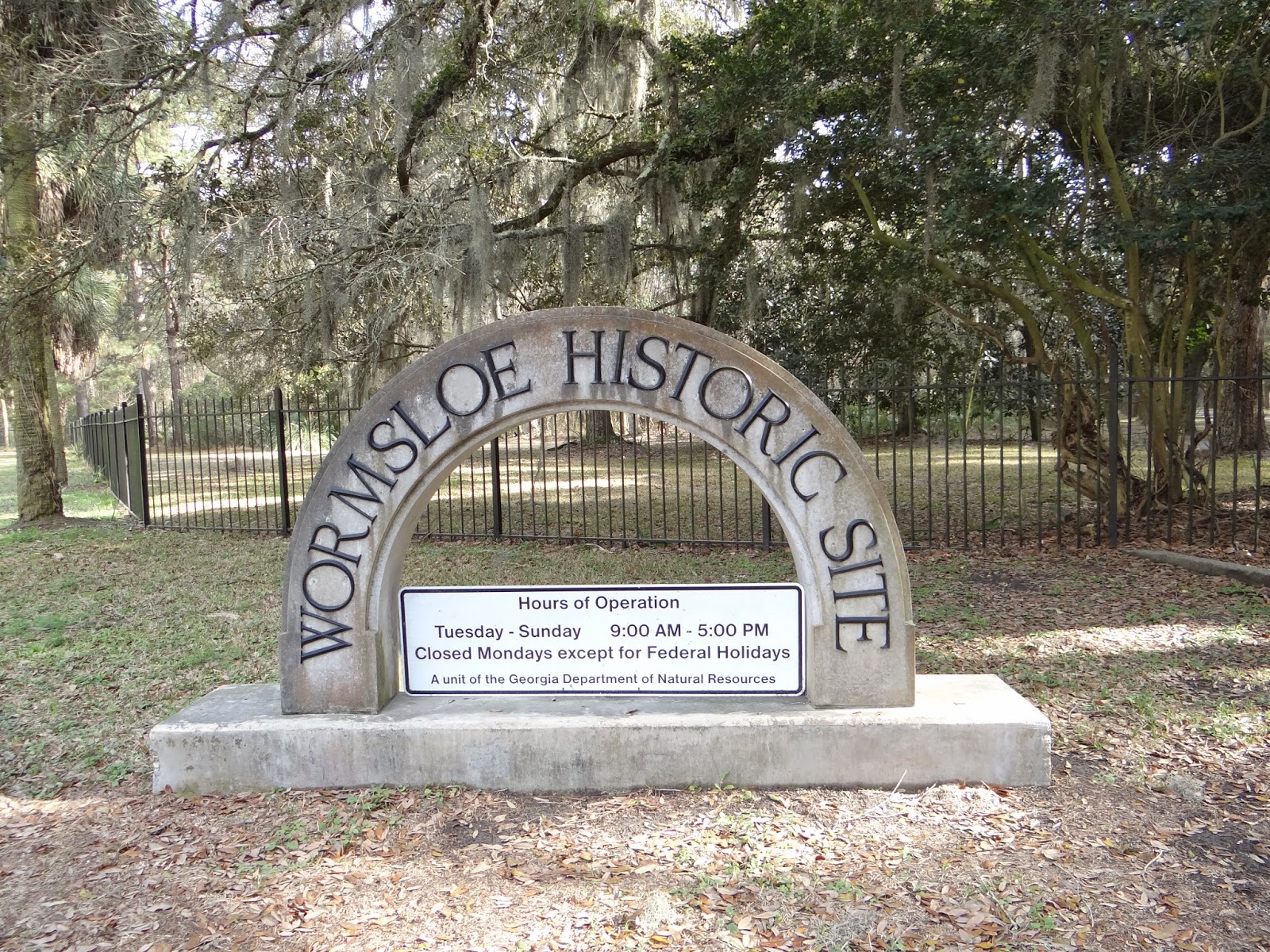 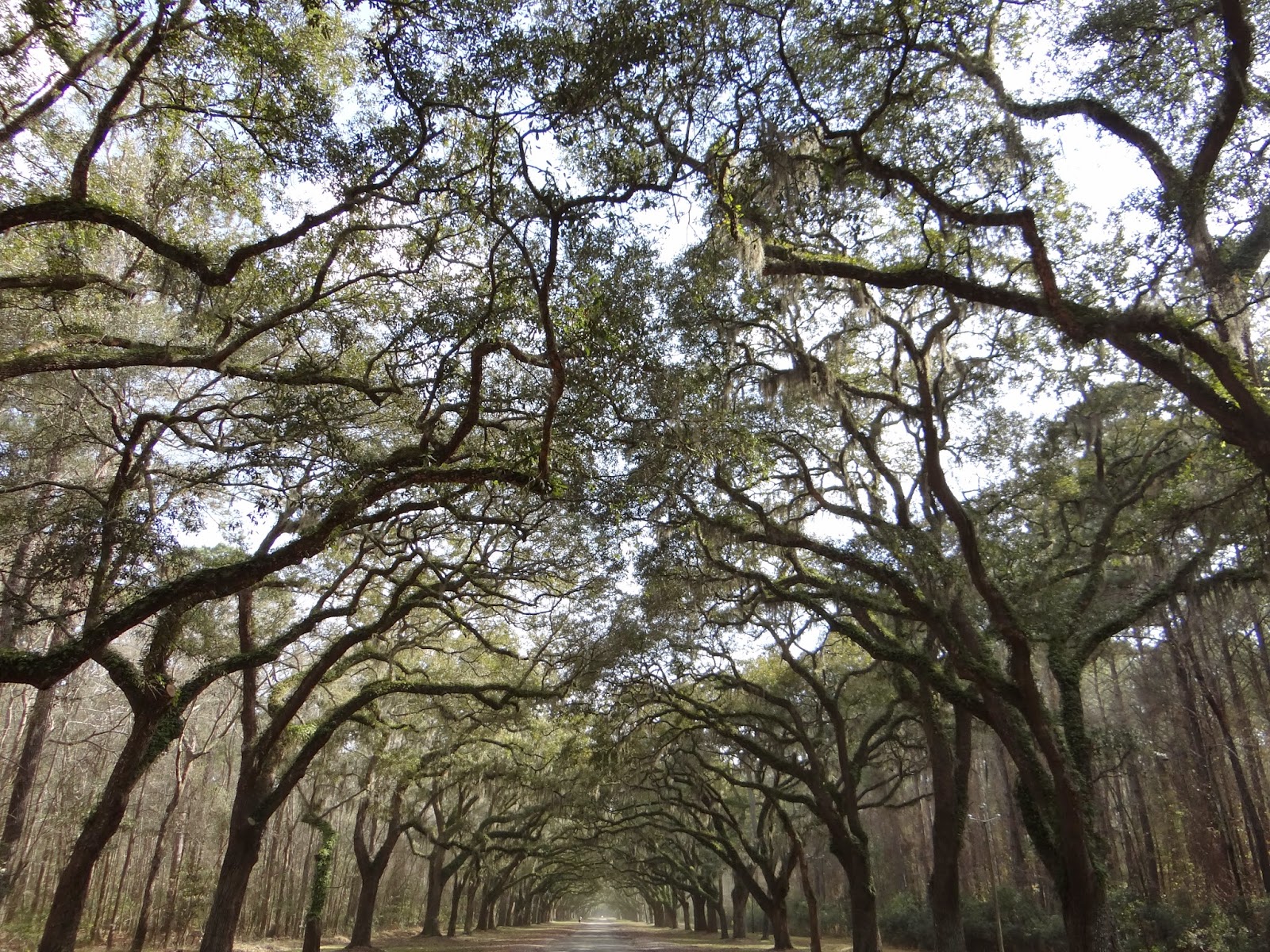 The plantation is breathtaking.  The whimsical driveway is something out of a fairytale.  I’d love to see more of the grounds when I’m next in Savannah. 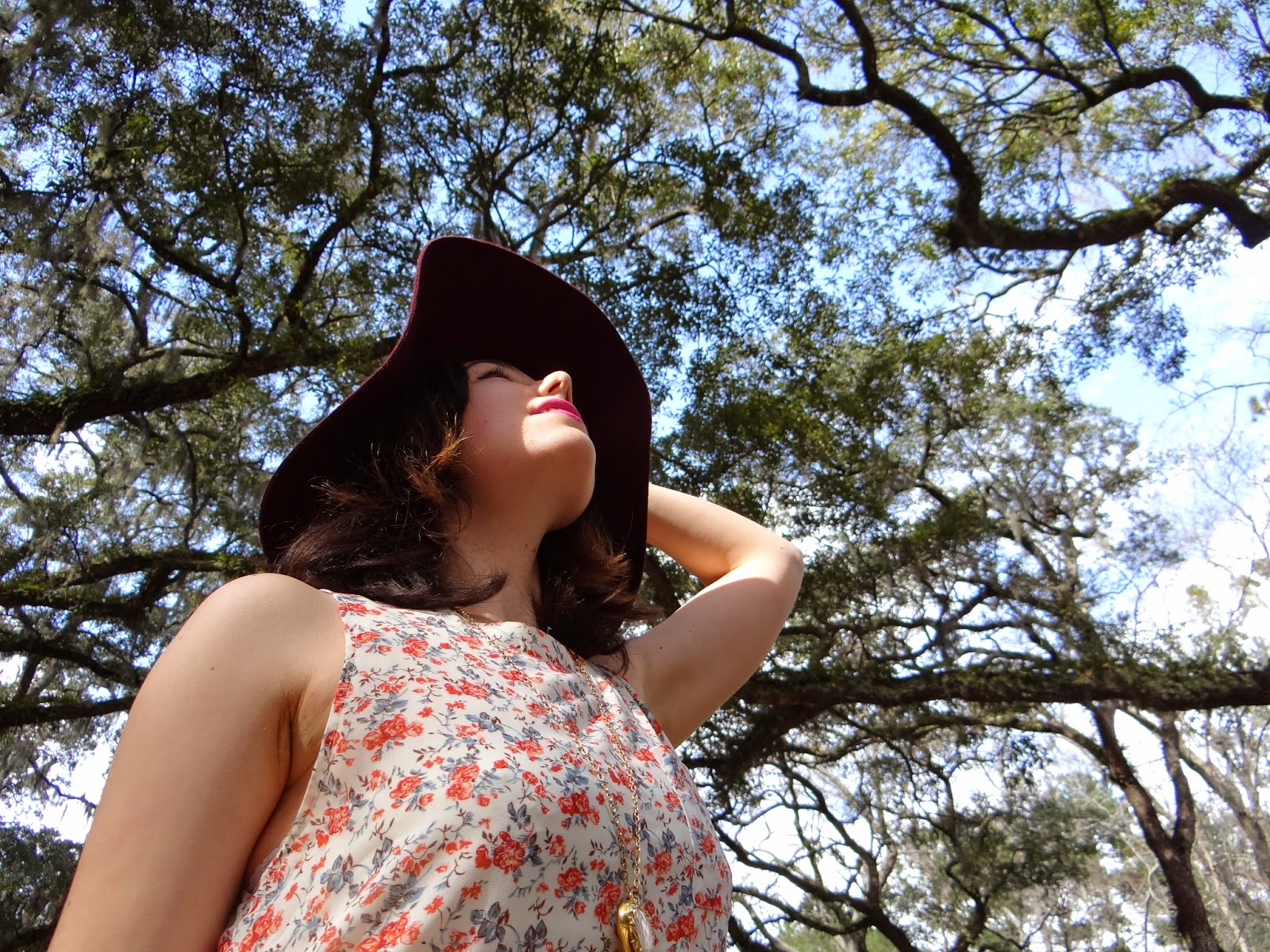 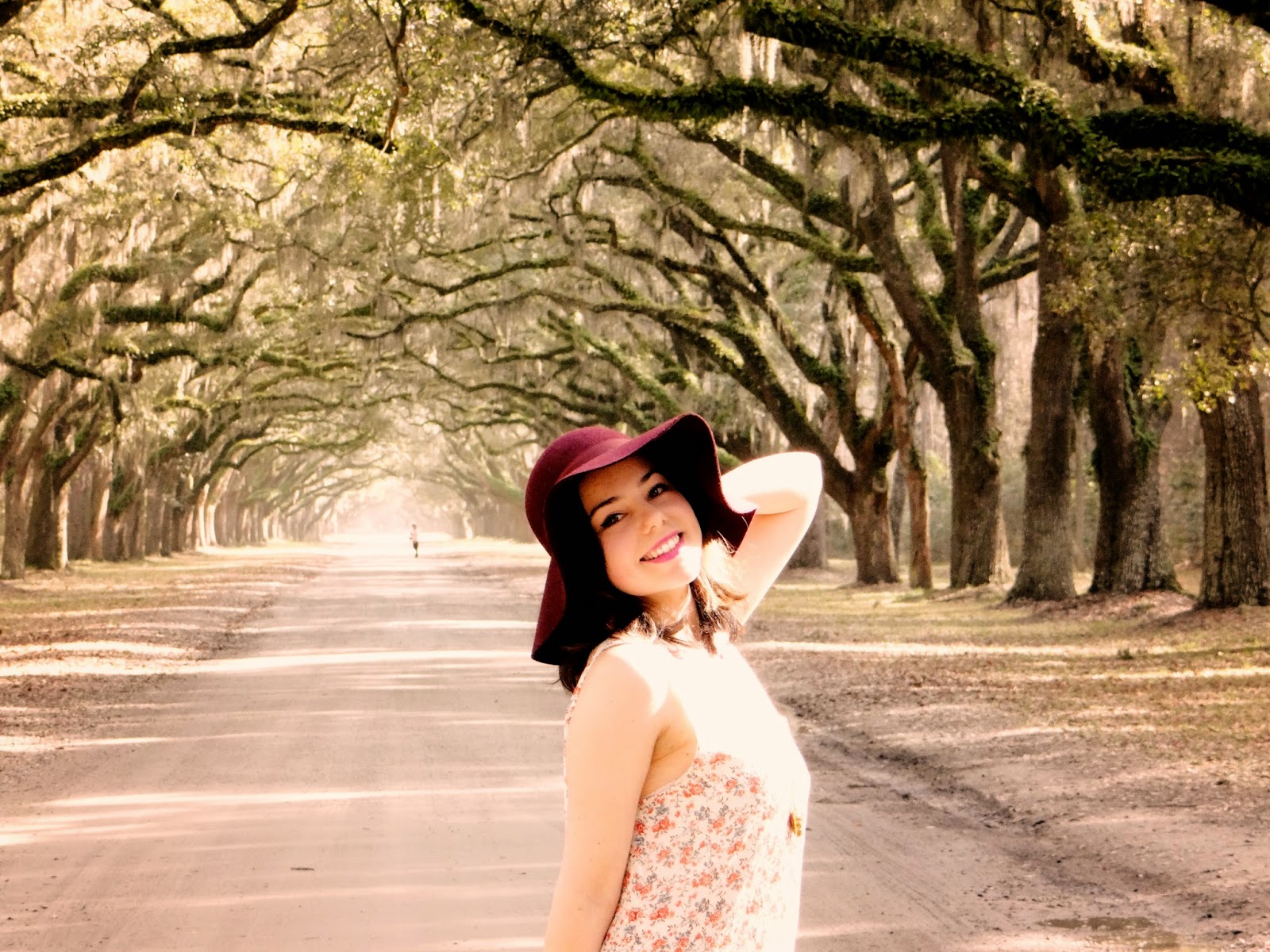 For dinner we went to The Outback Steakhouse.  We ended up with two free appetizers when the kitchen thought they didn’t have our first choice and then found the ingredients after we had chosen a second.  After filling up on those I couldn’t finish my chicken tacos, so lunch is set for tomorrow!

Since we didn’t want to join in the St. Patrick’s Day festivities in Savannah tonight, we’ll be visiting the historic district tomorrow around sunrise and then heading down to south Florida.  I’m currently sat on the hotel bed fighting the pain of a stubborn wisdom tooth, and hoping it will pass soon!